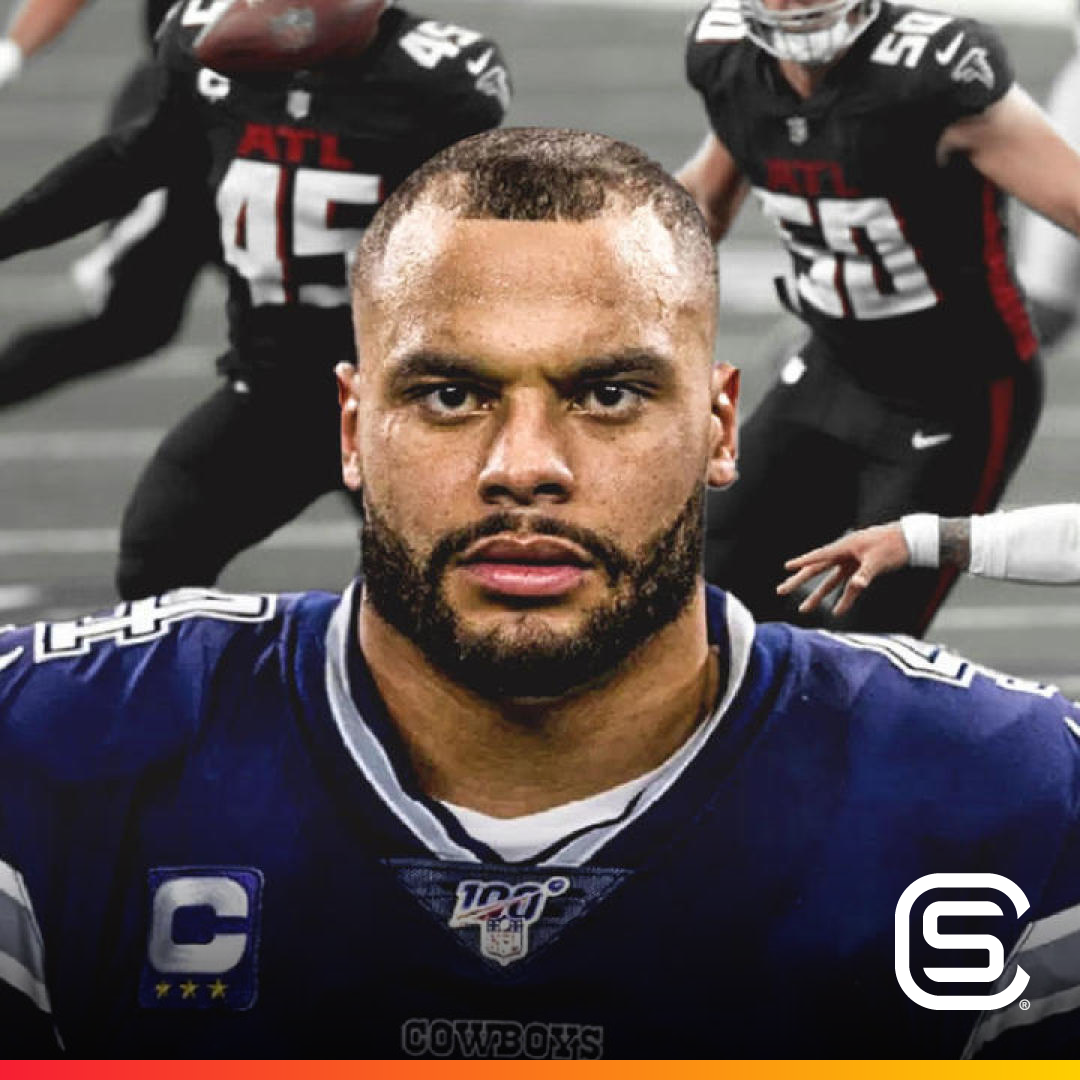 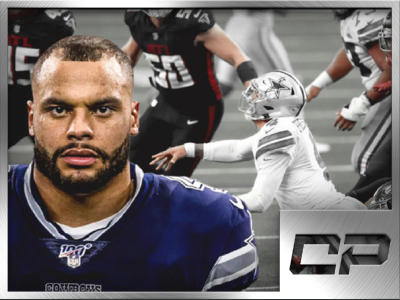 Dallas Cowboys star quarterback Dak Prescott went down in America’s Team’s NFC East matchup with rival New York Giants on Sunday. The Week 5 tilt saw Prescott, 27, severely hurt his leg and had to be carted off the field in a terrible, gut-punching moment. According to ESPN’s Adam Schefter, Prescott is headed to a […] 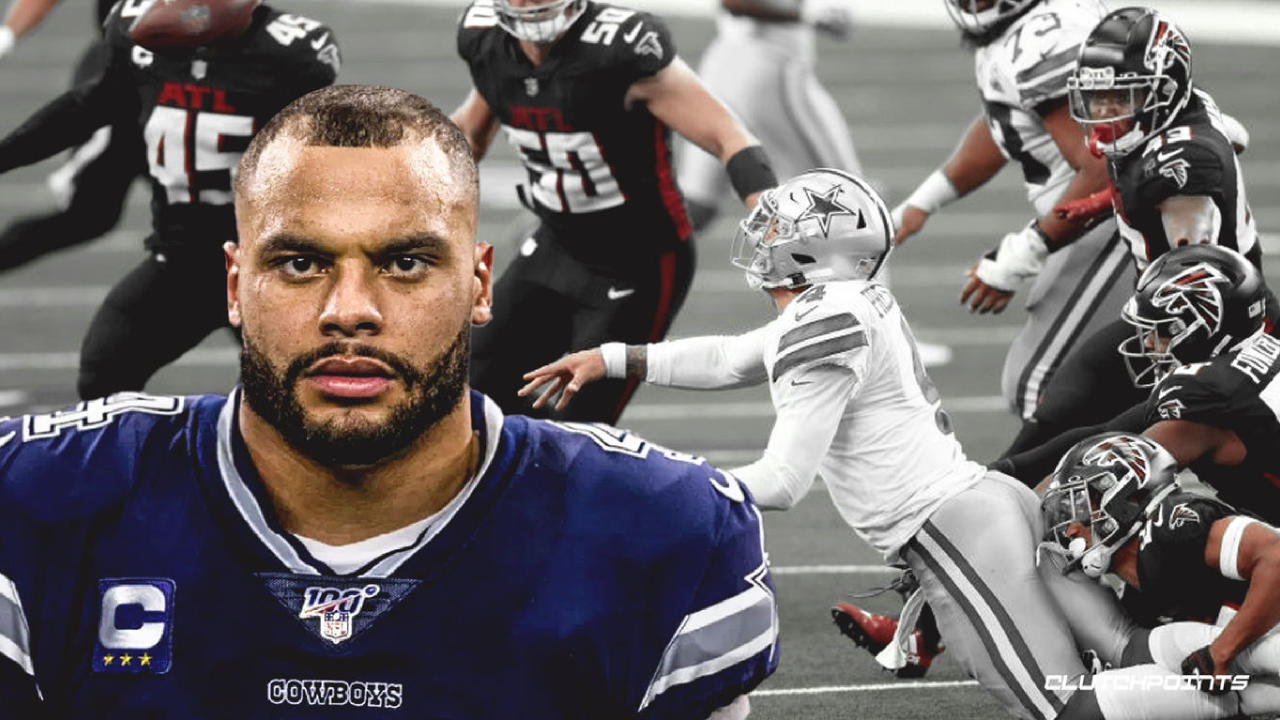 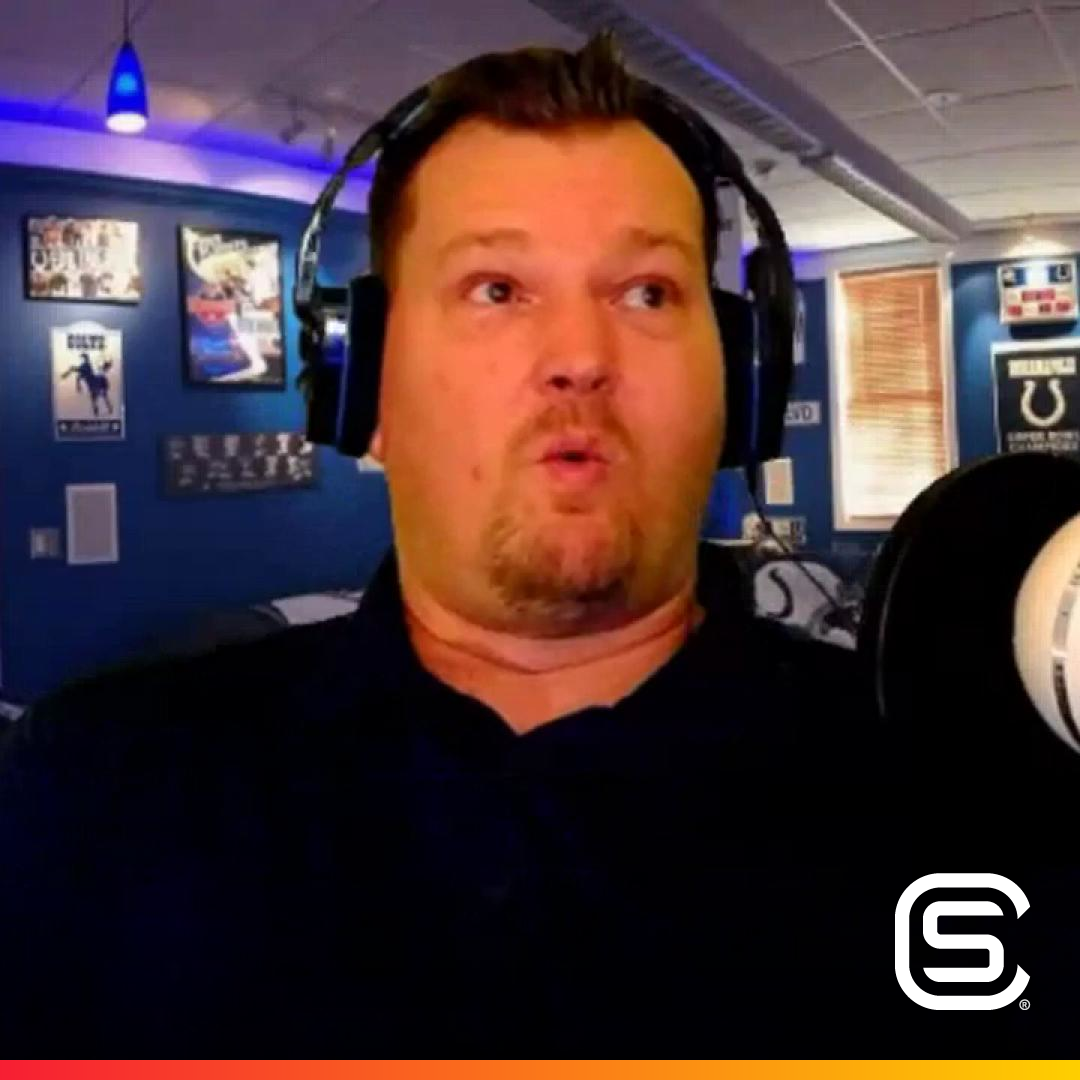 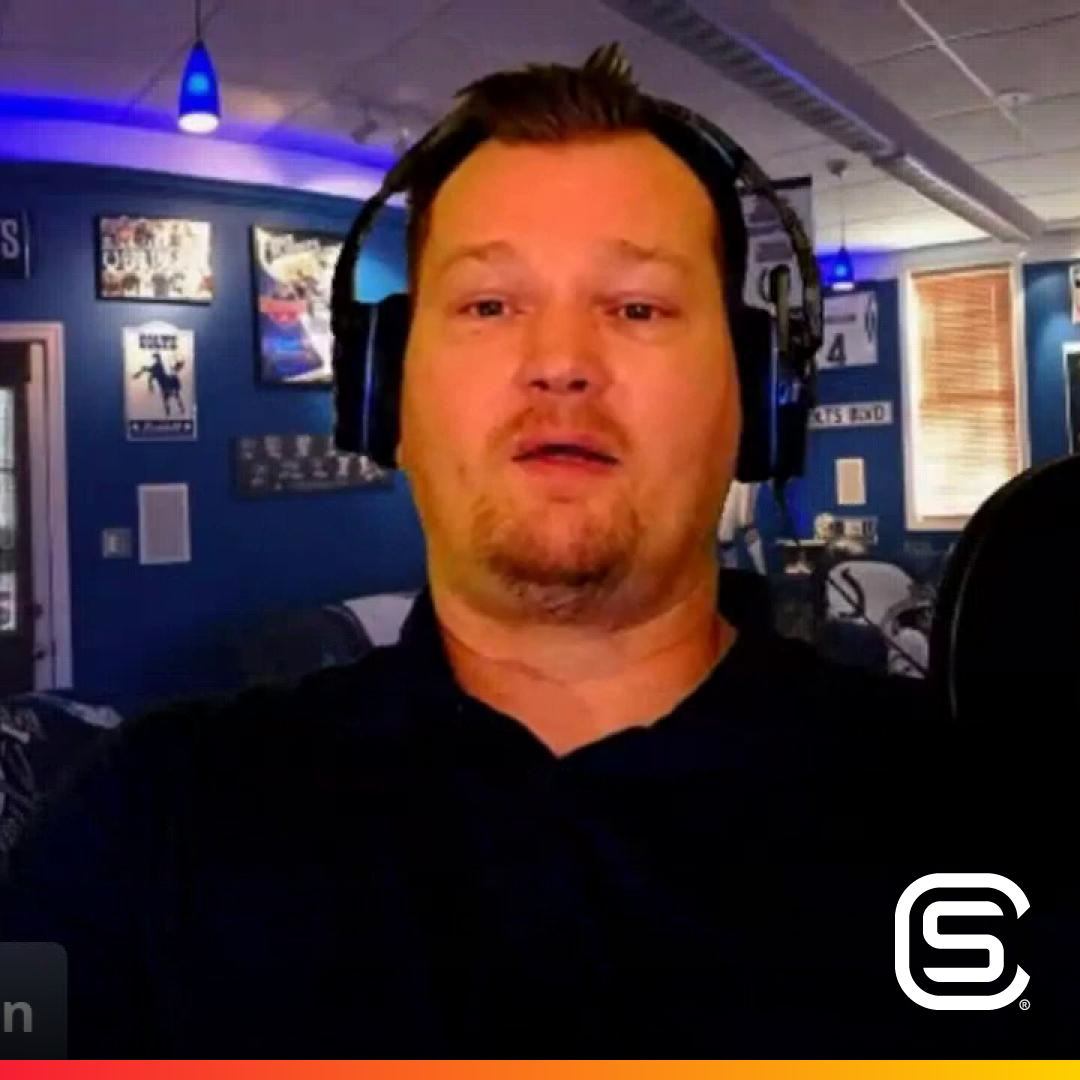