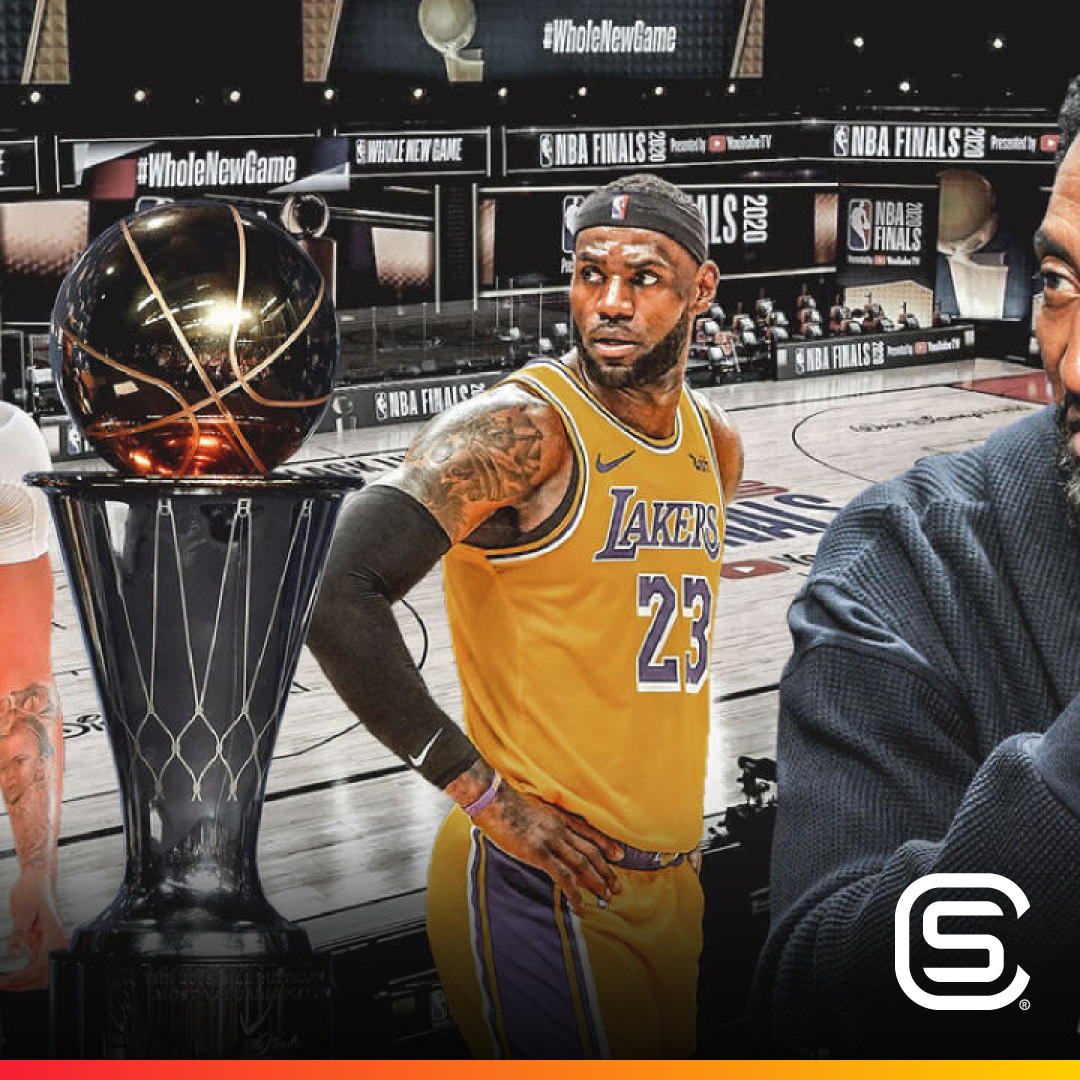 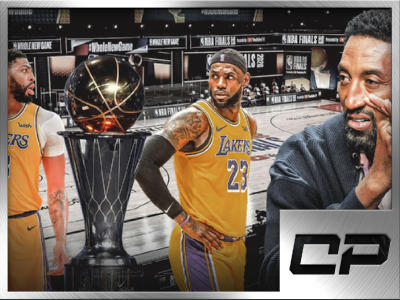 Should the Los Angeles Lakers win the NBA Finals. NBA legend Scottie Pippen has a “clear choice” on who should win Finals MVP between LeBron James and Anthony Davis. Speaking to Rachel Nichols on ESPN’s The Jump, Pippen explained why in his mind, LeBron is the easy pick to win the award: Scottie Pippen on […] 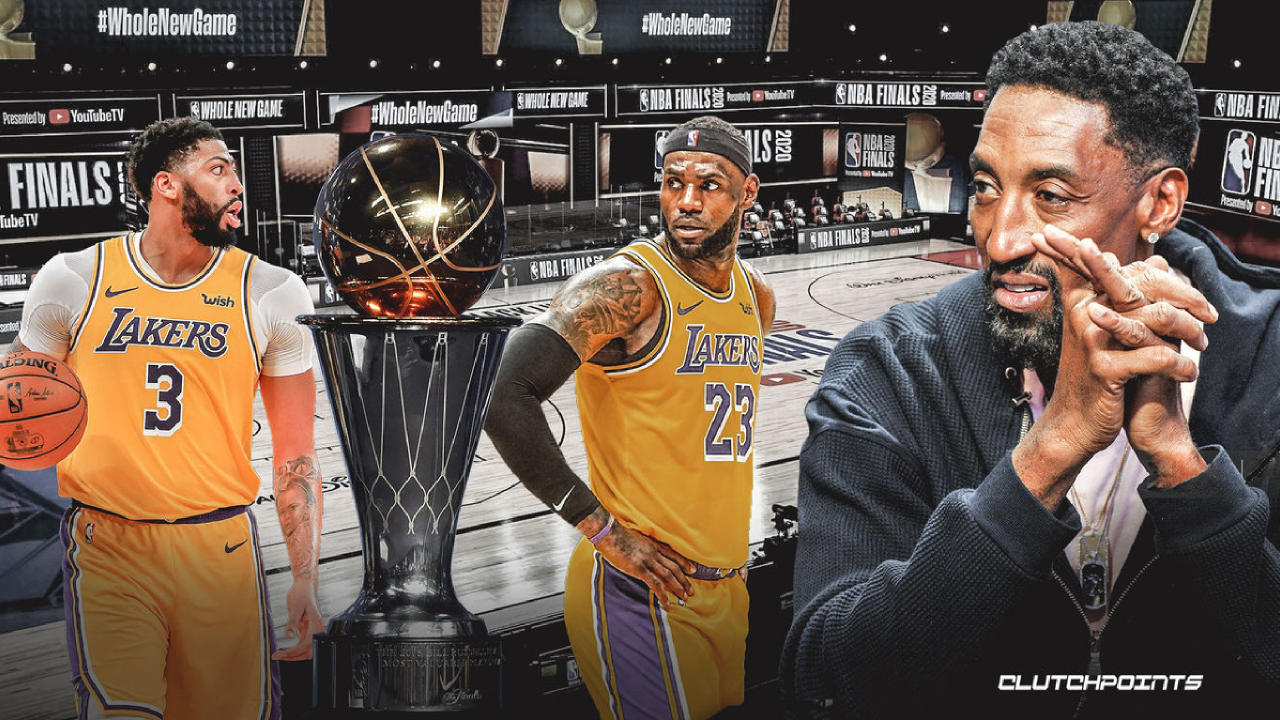 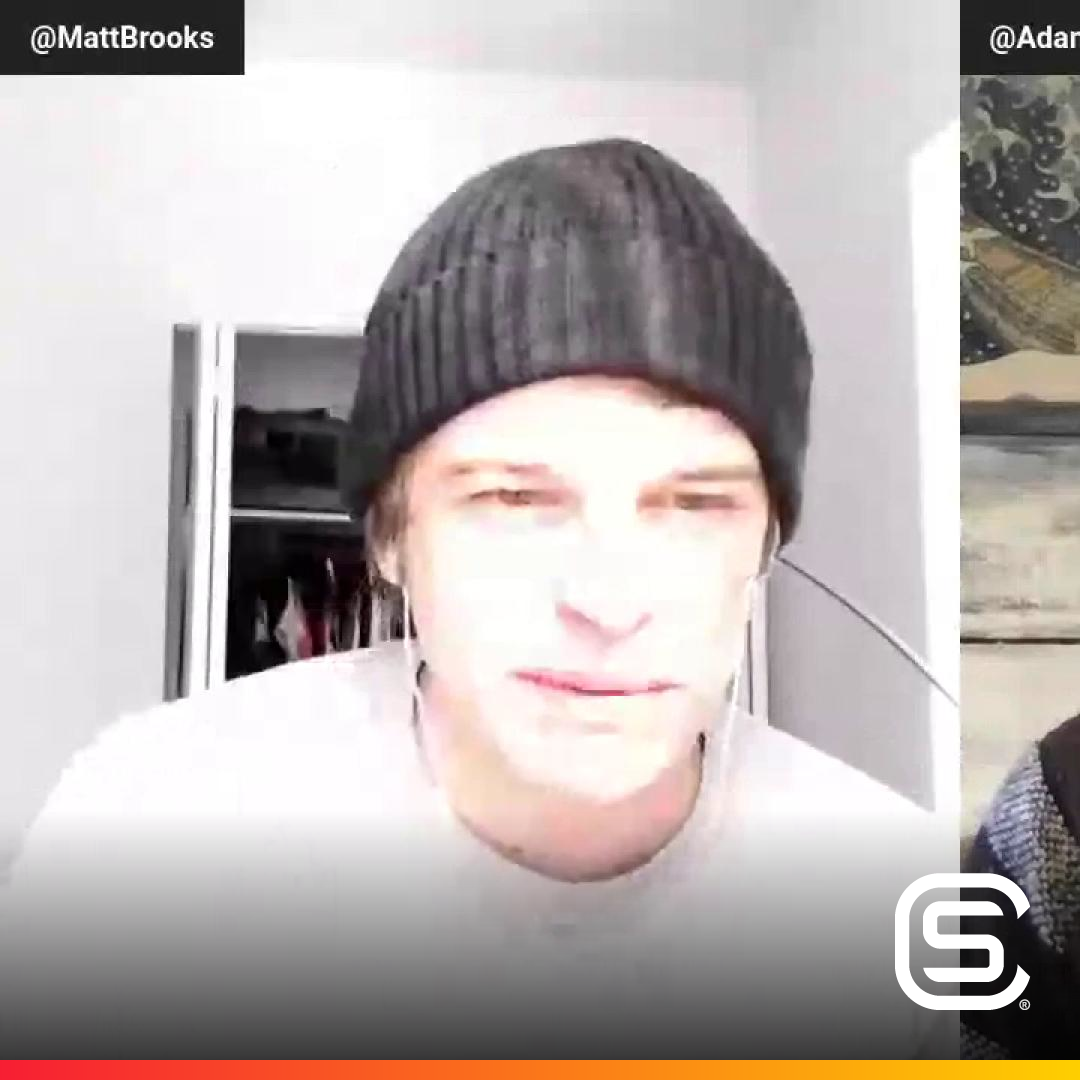 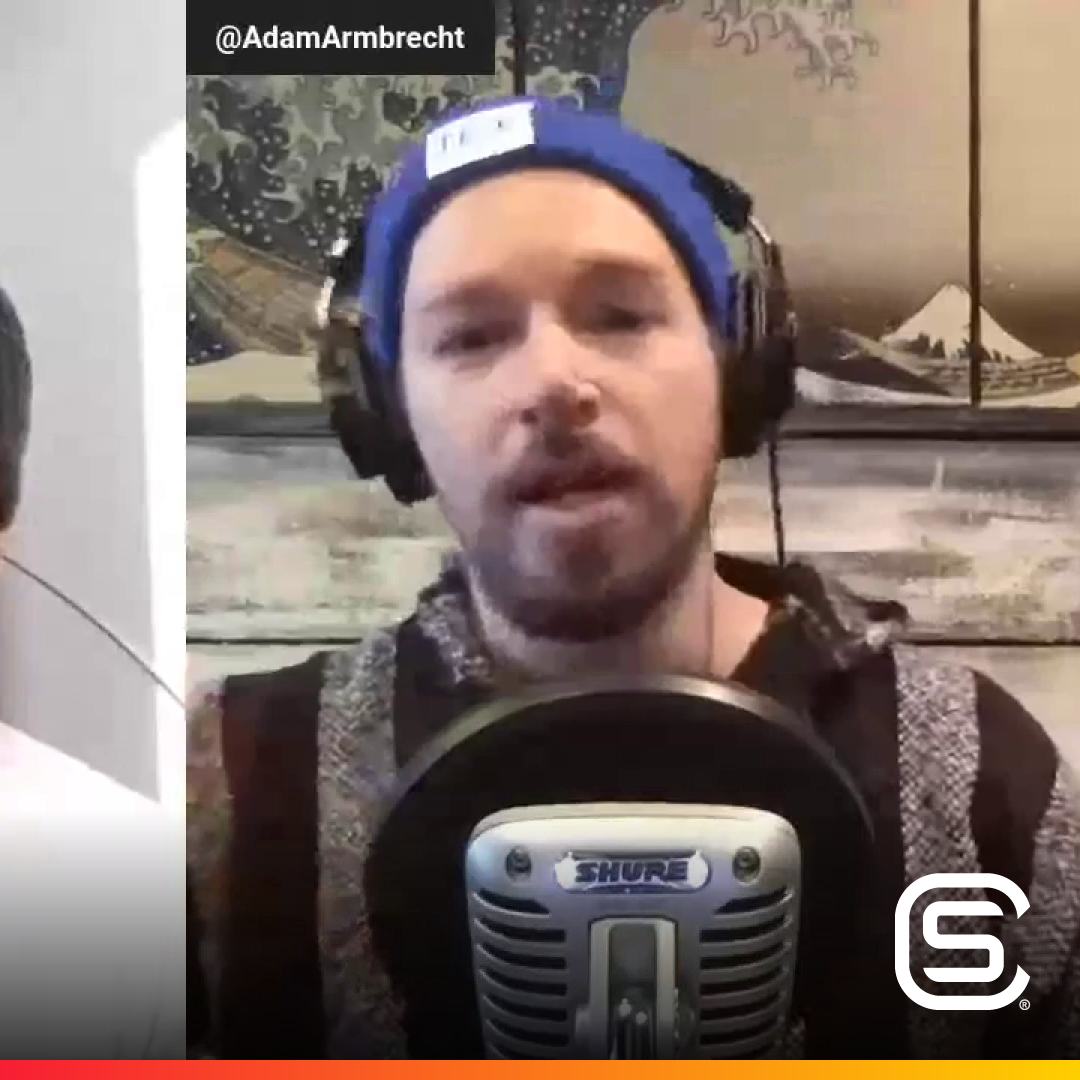