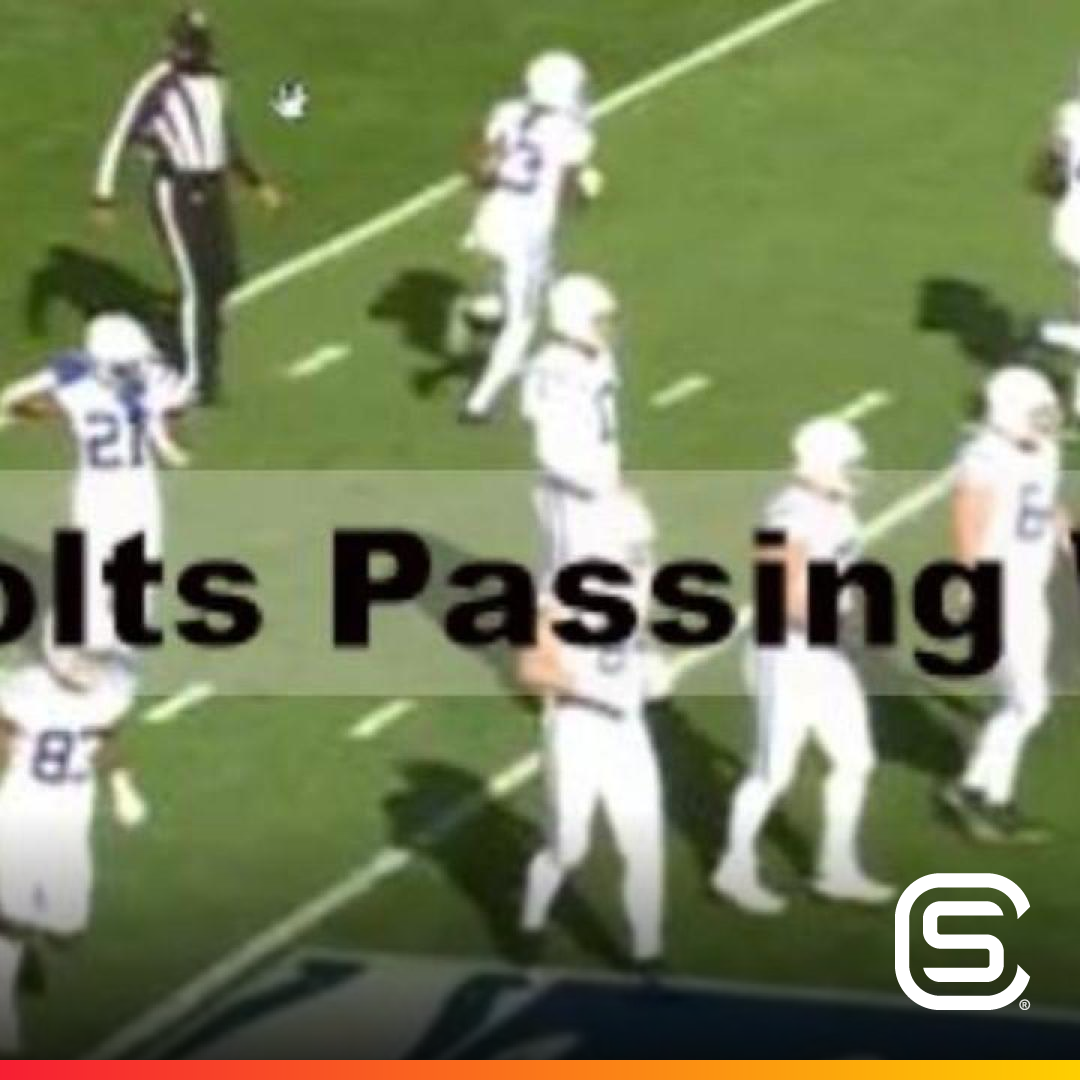 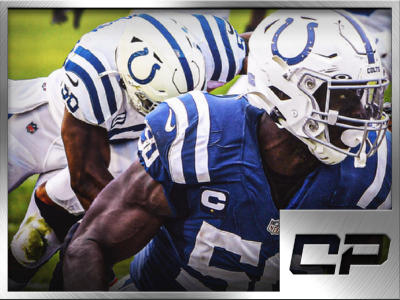 The Indianapolis Colts are off to a 3-1 start thanks in large part due to their defense. Indy’s defensive unit ranks first in the NFL in terms of points and total yards against, and the Colts are coming off a dominant defensive performance against the Chicago Bears in Week 4. The numbers would seem to […] 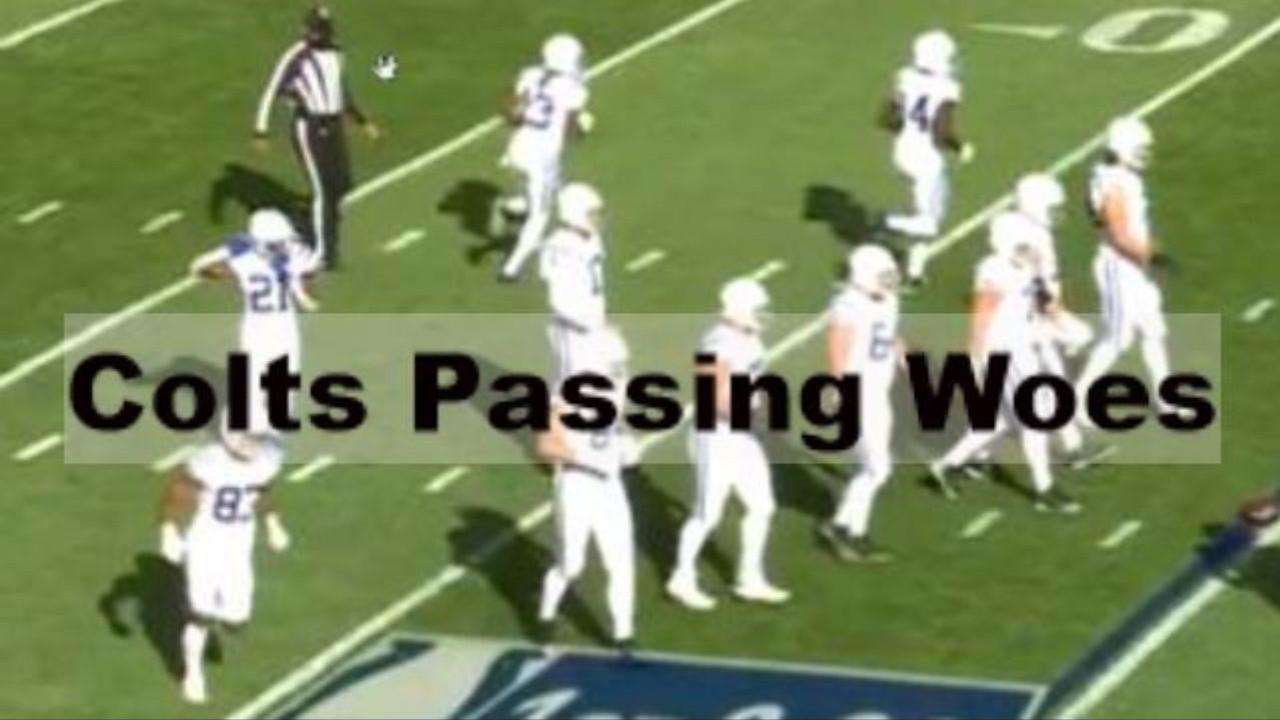 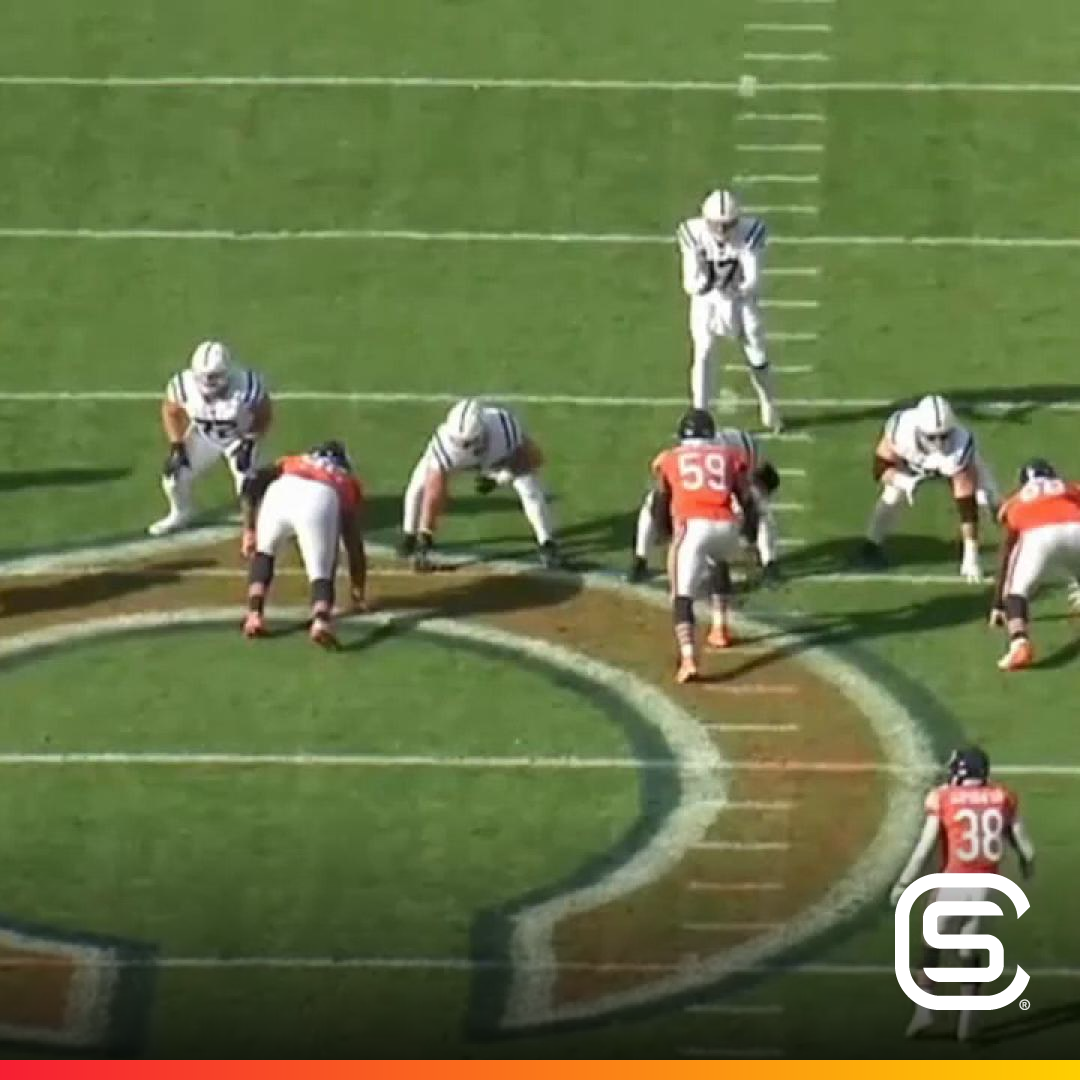 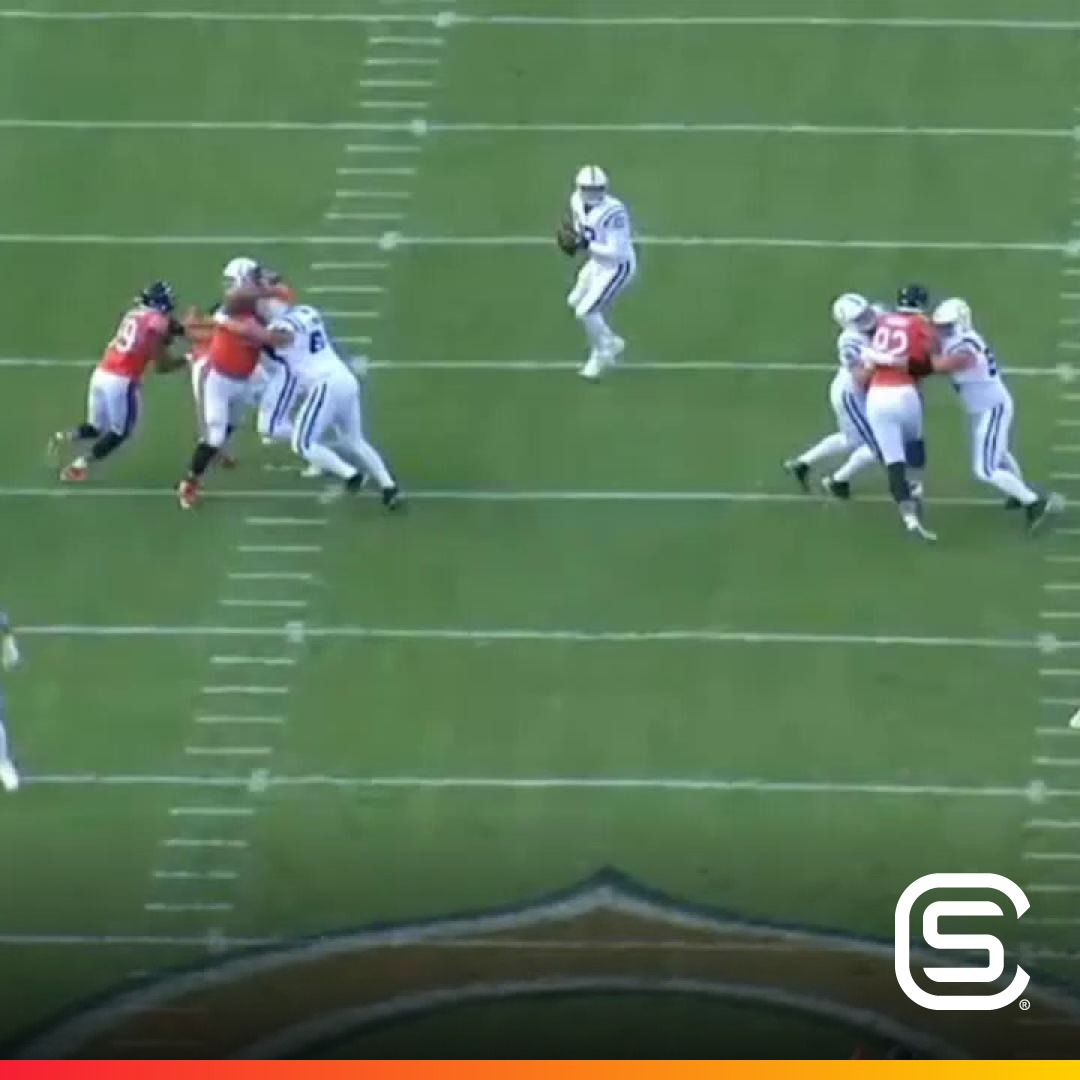