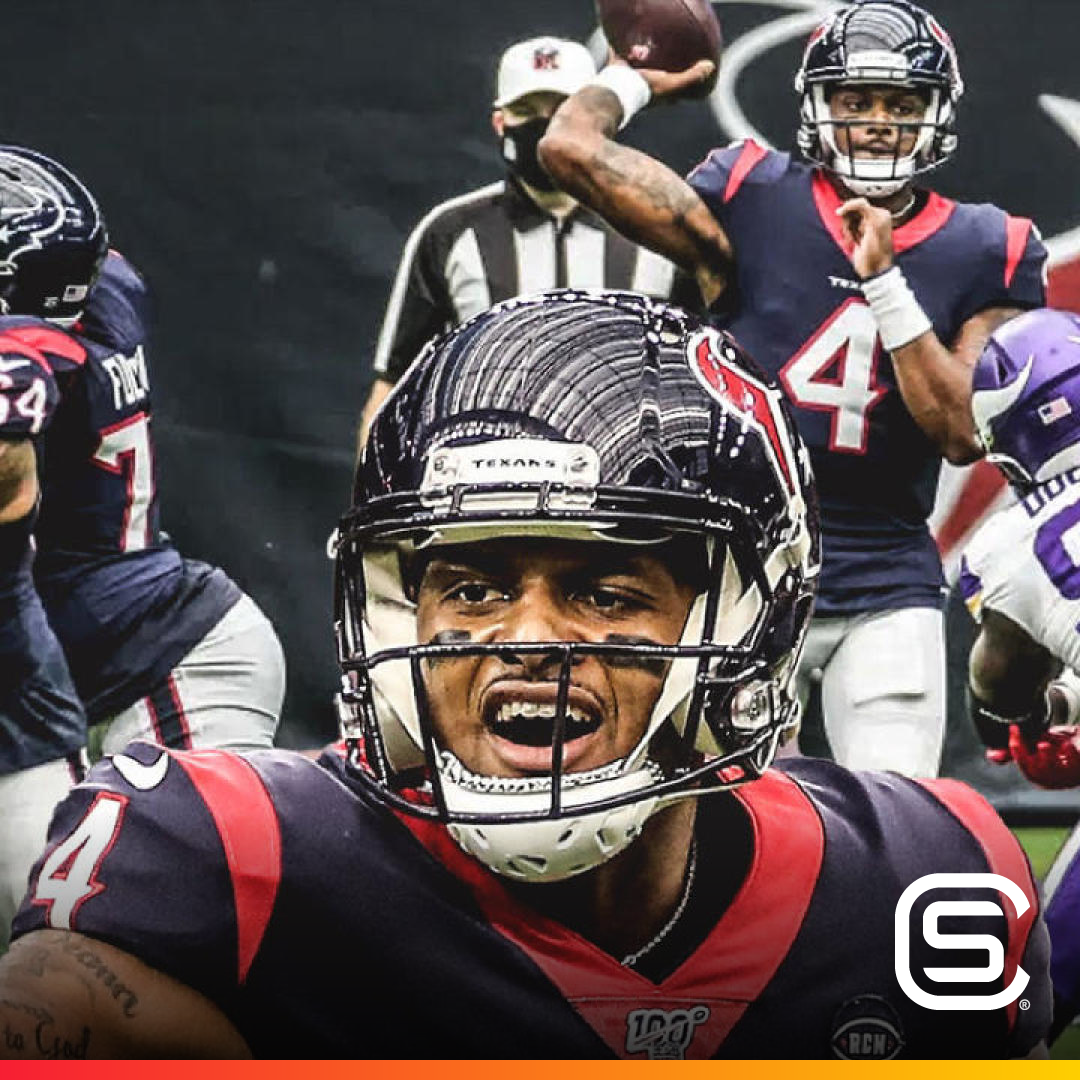 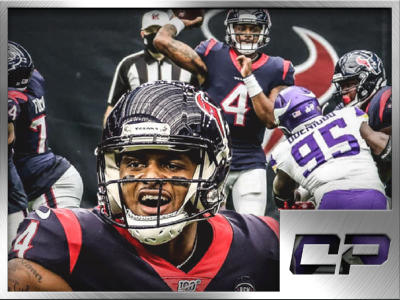 Quarterback Deshaun Watson and the Houston Texans find themselves probing for answers after going winless through four weeks of NFL action. For all the reasons they have, they just haven’t been able to pull it together against any of the four teams they have faced through Week 4. Houston had two commanding opponents in Weeks […] 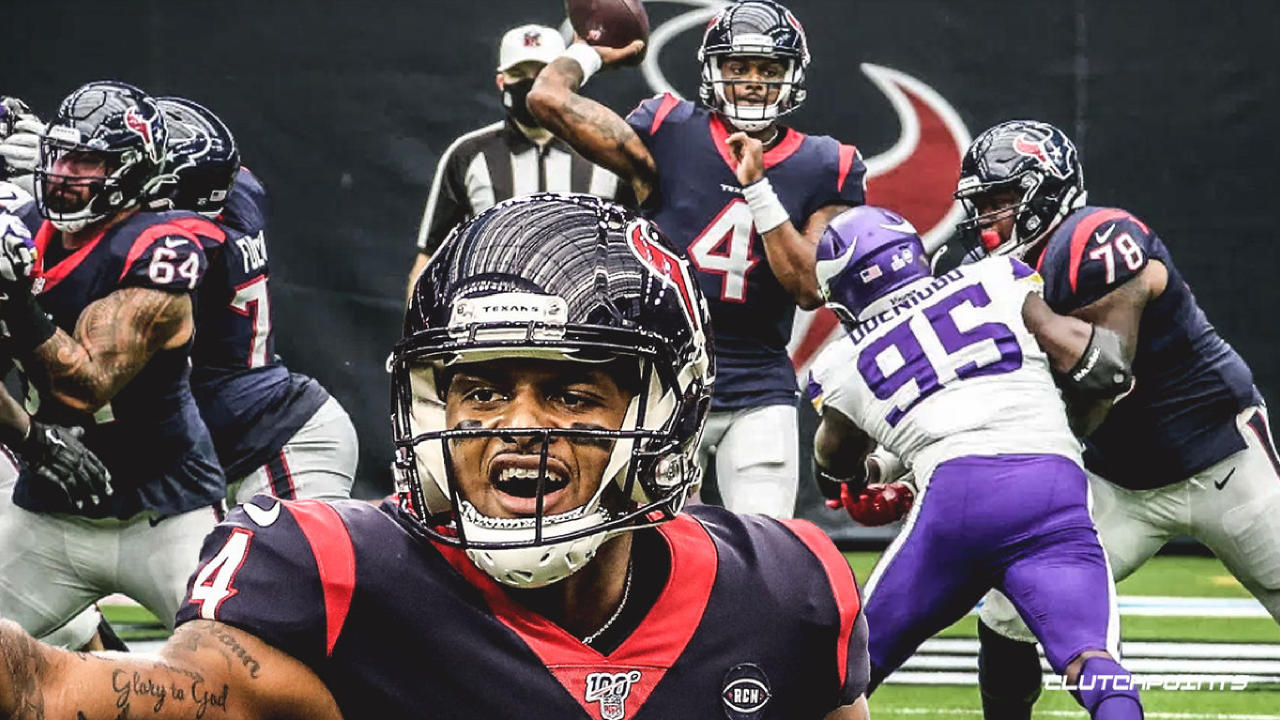 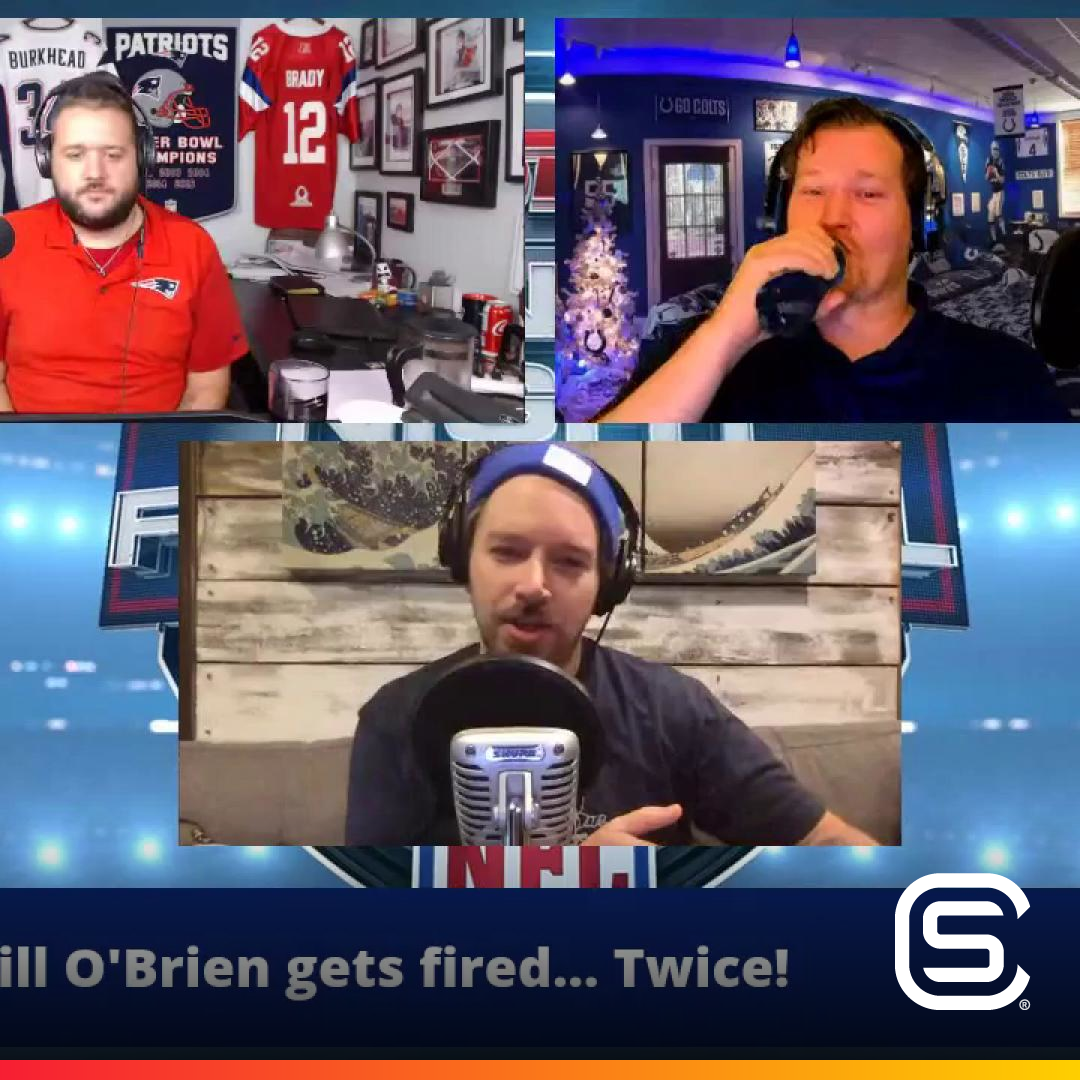