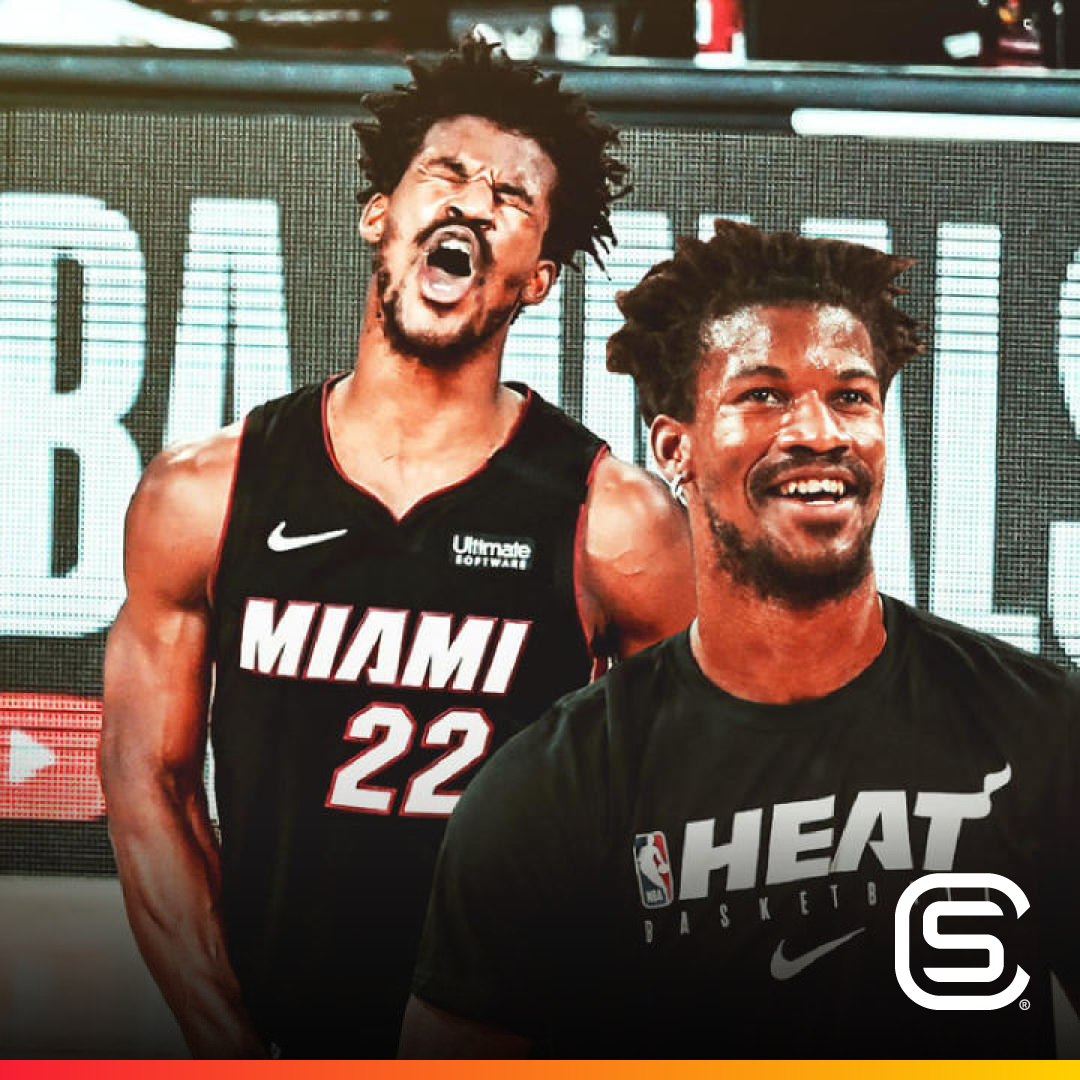 Jimmy Butler had the performance of his career on Sunday, as he led the Miami Heat to a surprise Game 3 victory against the mighty Los Angeles Lakers in the NBA Finals. The Heat superstar finished with an astounding 40-point, 11-rebound, 13-assist triple-double, which captivated pretty much the entire basketball world. Personalities around the NBA […] 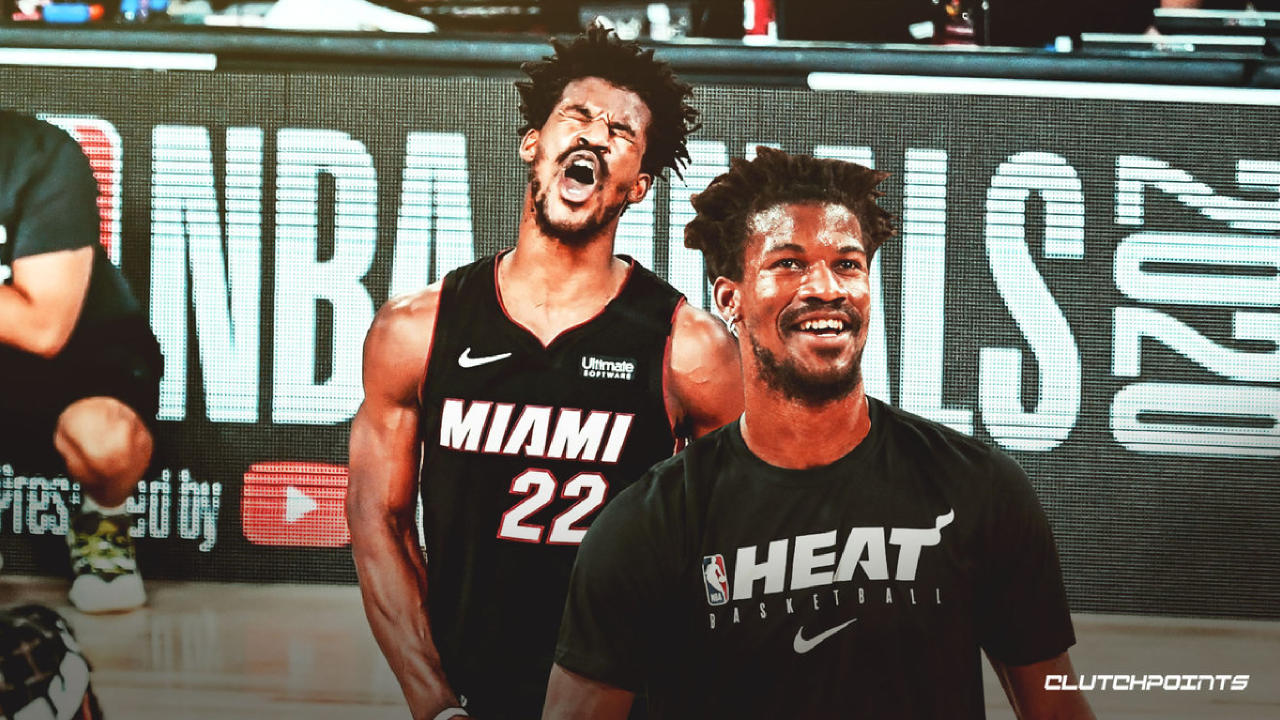 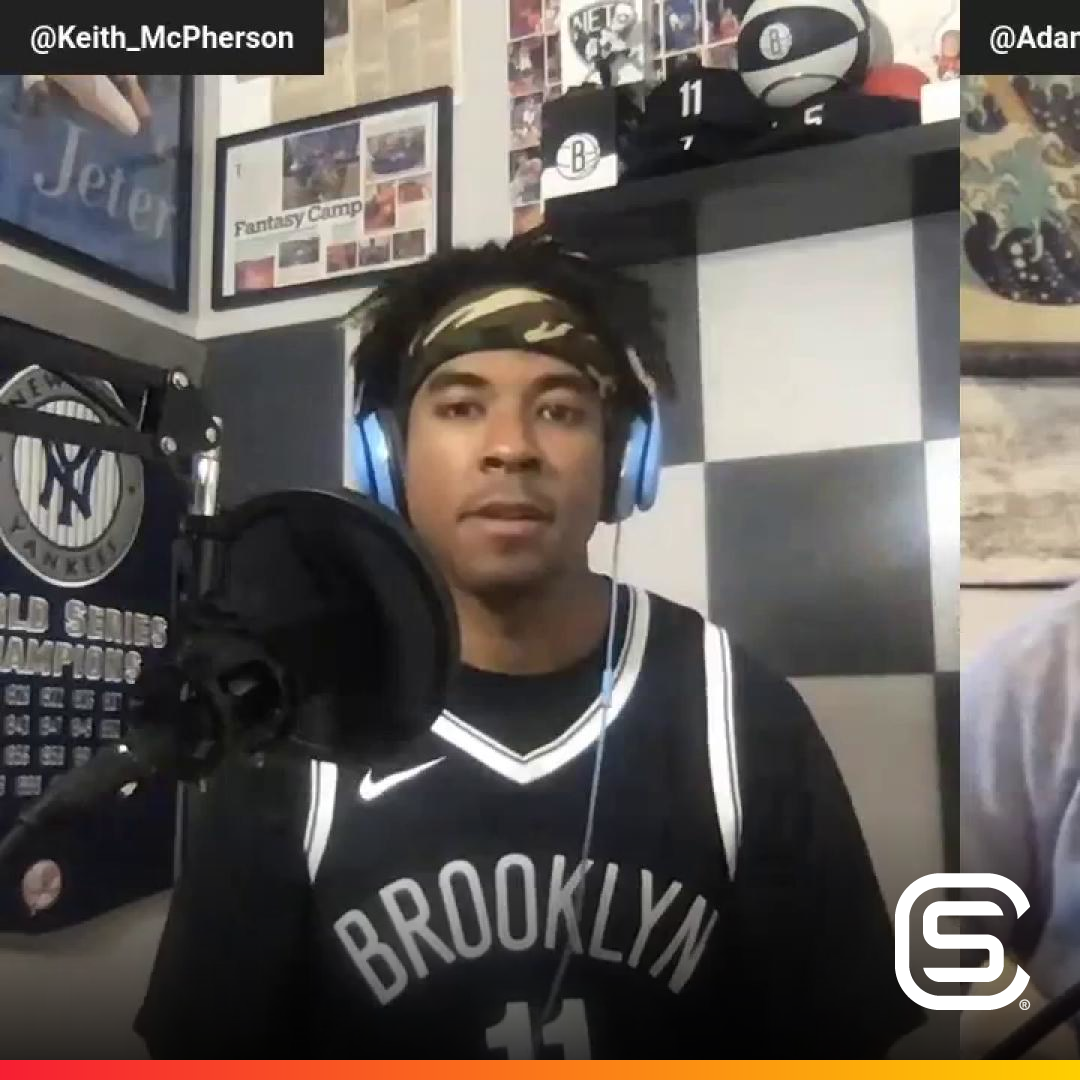 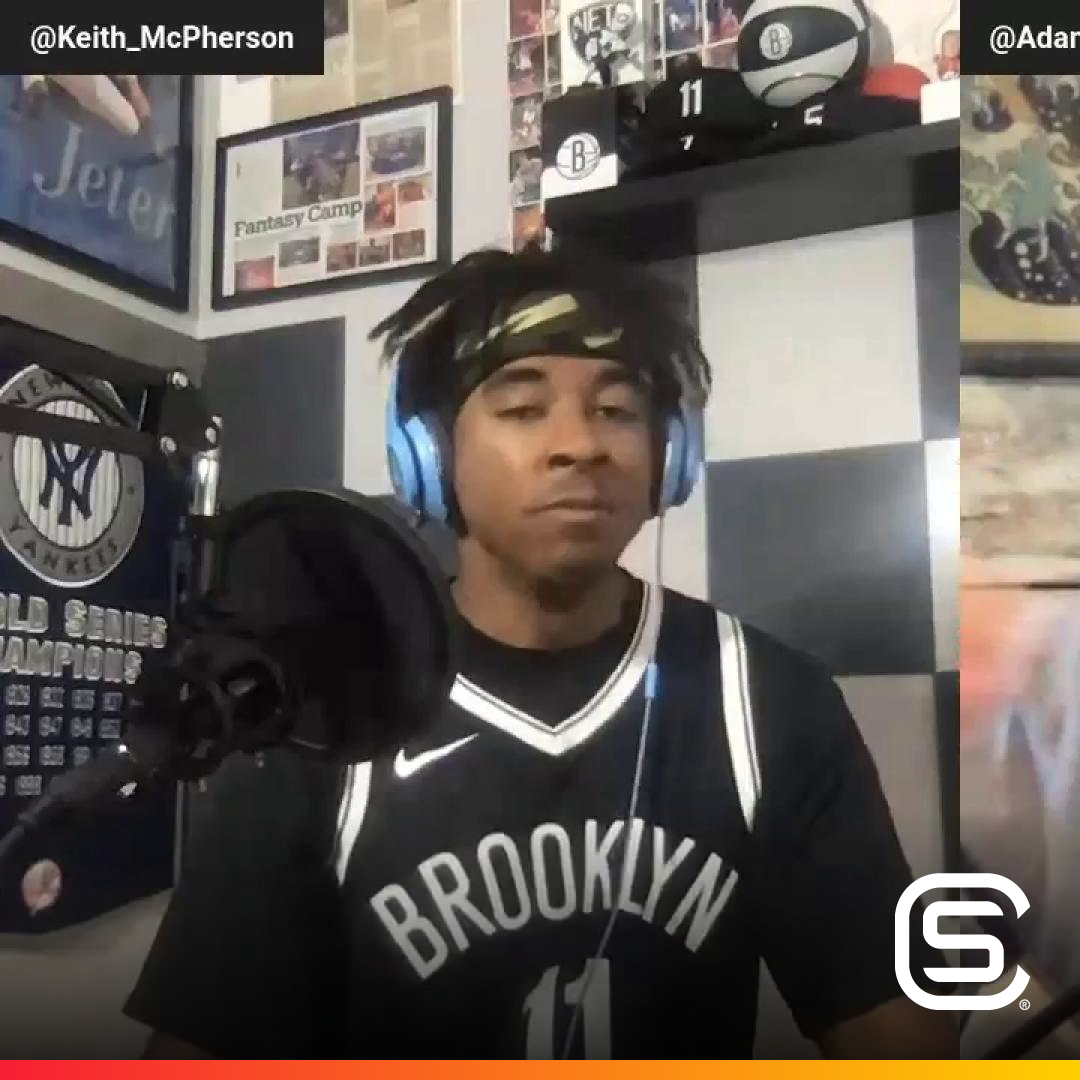