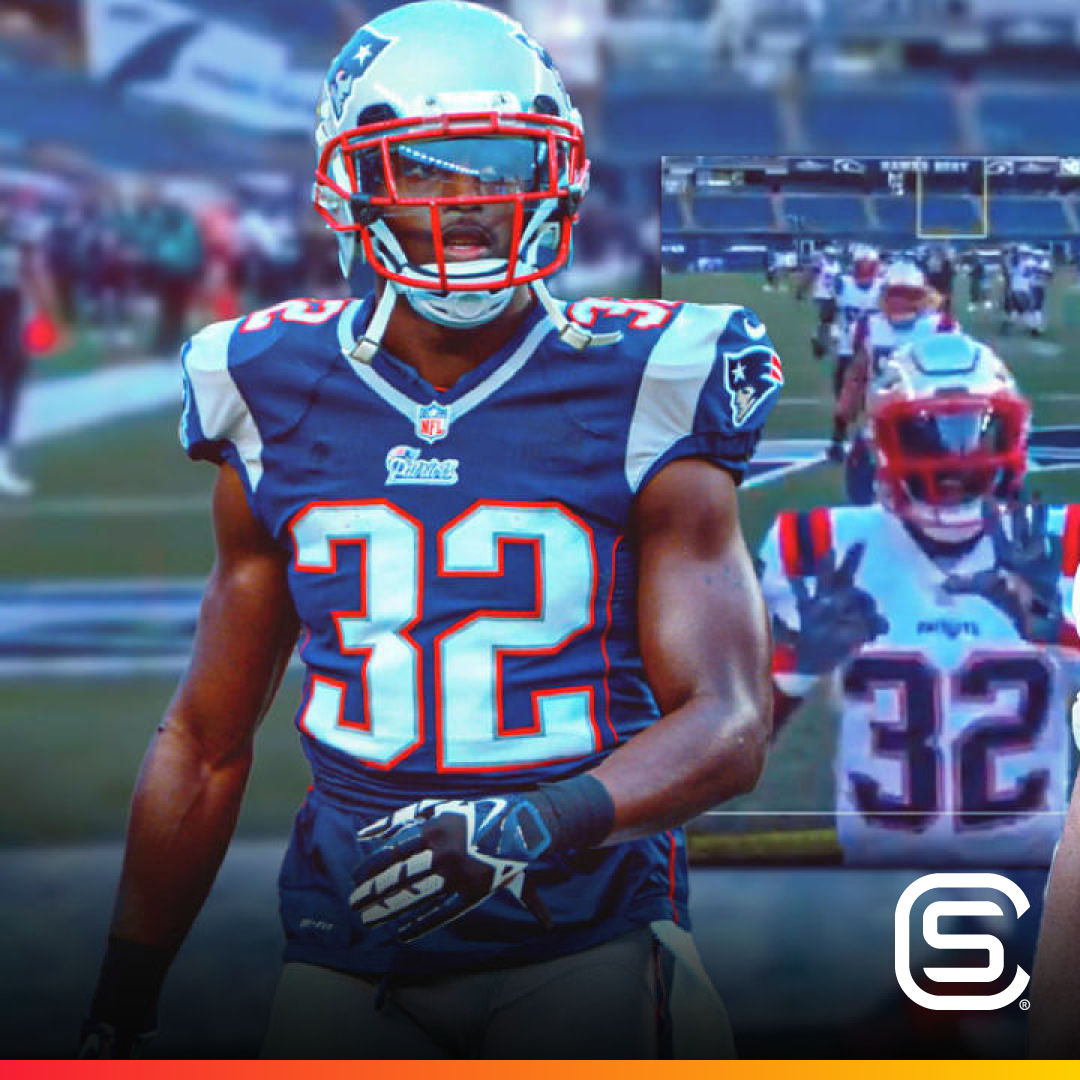 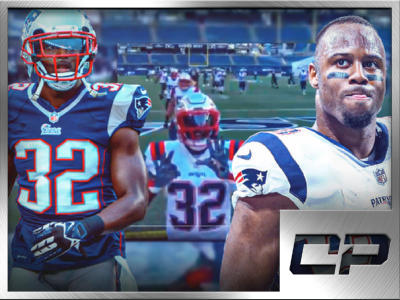 New England Patriots safety Devin McCourty touched on how encouraging it was to have fellow teammate James White return to practice Wednesday. The Patriots were in the absence of the 28-year-old running back in the last two games due to a car accident that killed his father and left his mother with serious injuries (via […] 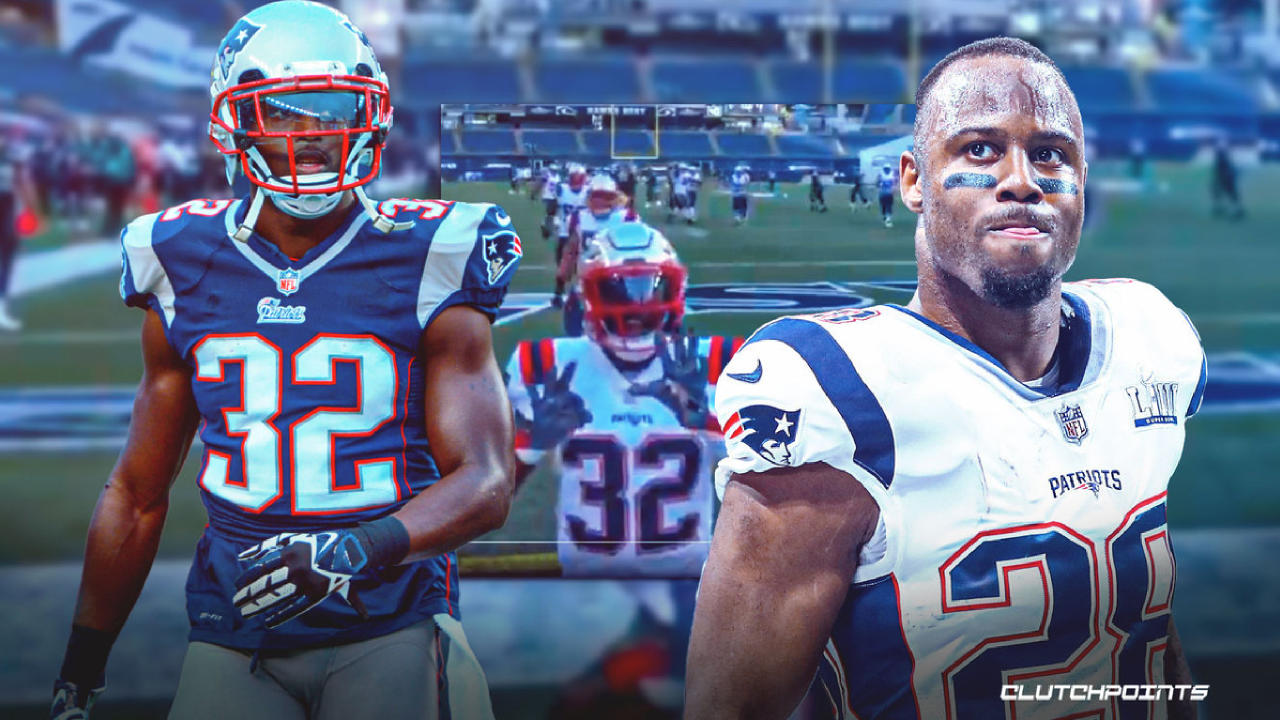 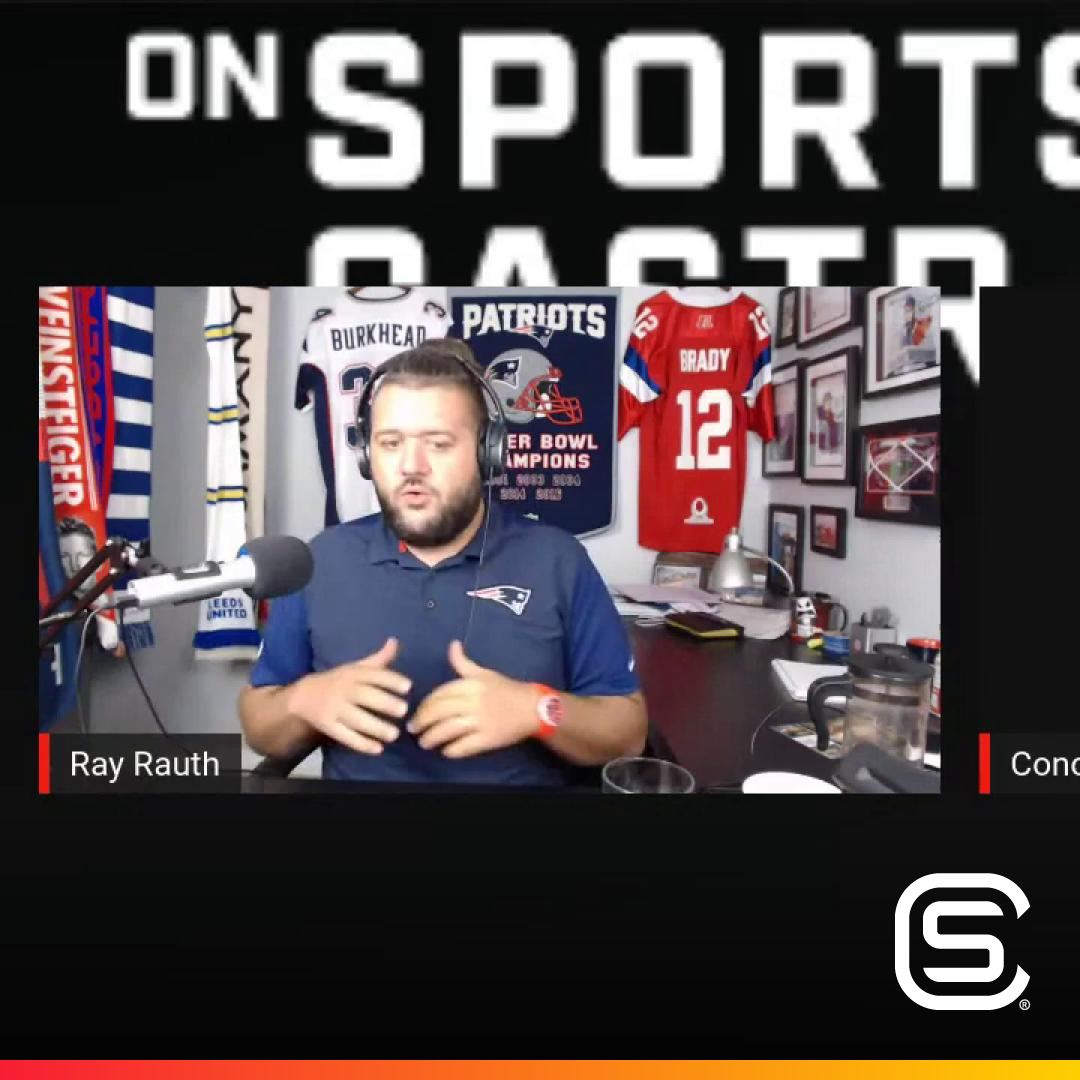 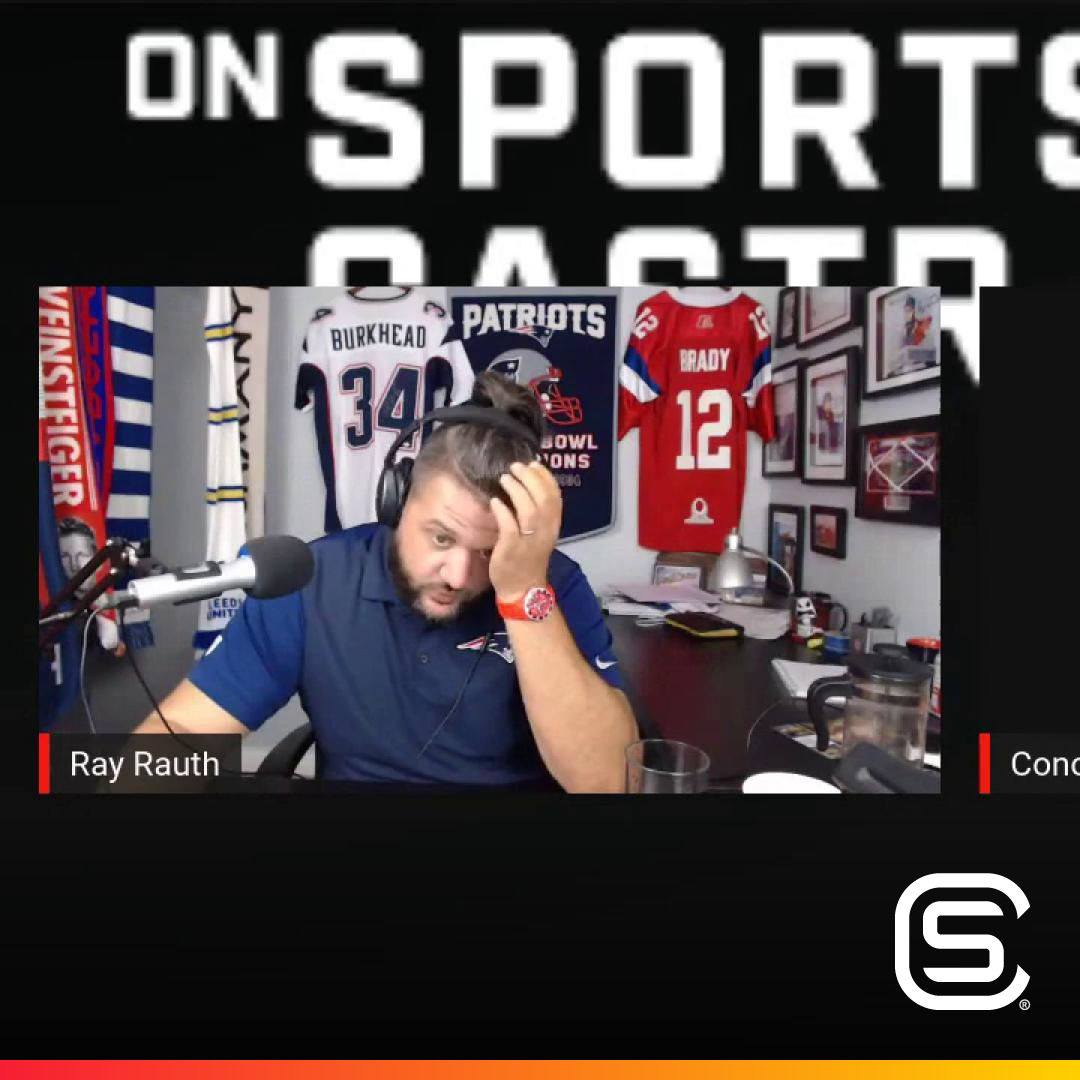