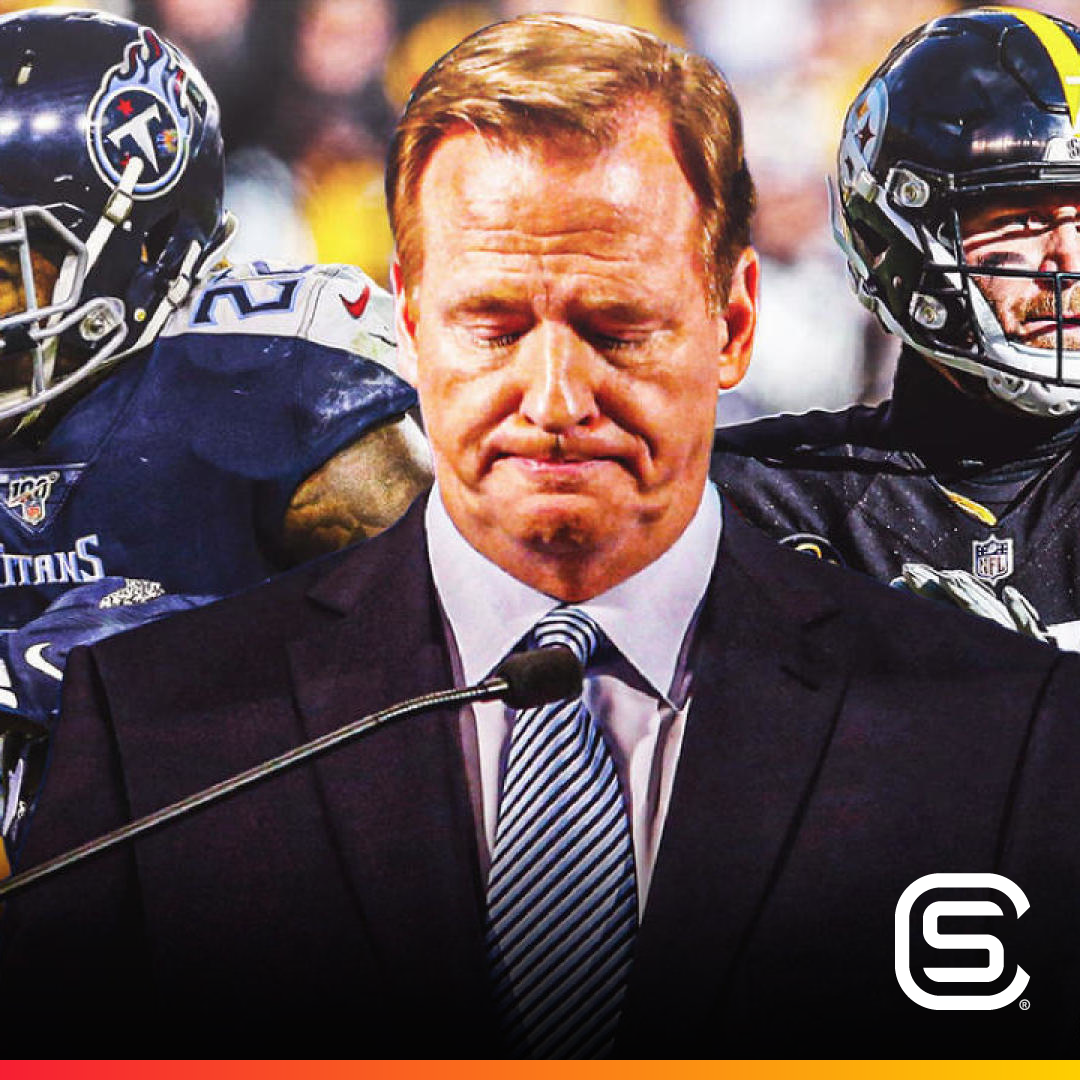 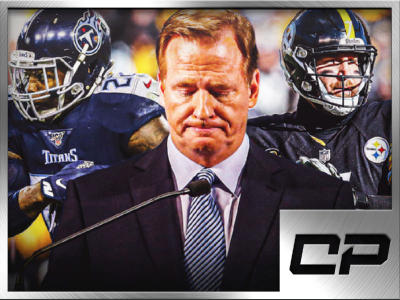 Despite the NFL’s efforts to have the Tennessee Titans and the Pittsburgh Steelers play their game in Week 4, both teams will square off later in the season. Due to concerns of COVID-19, the league has officially postponed the Titans and Steelers matchup to later in 2020, per Will Brinson of CBS Sports. Steelers-Titans postponed […] 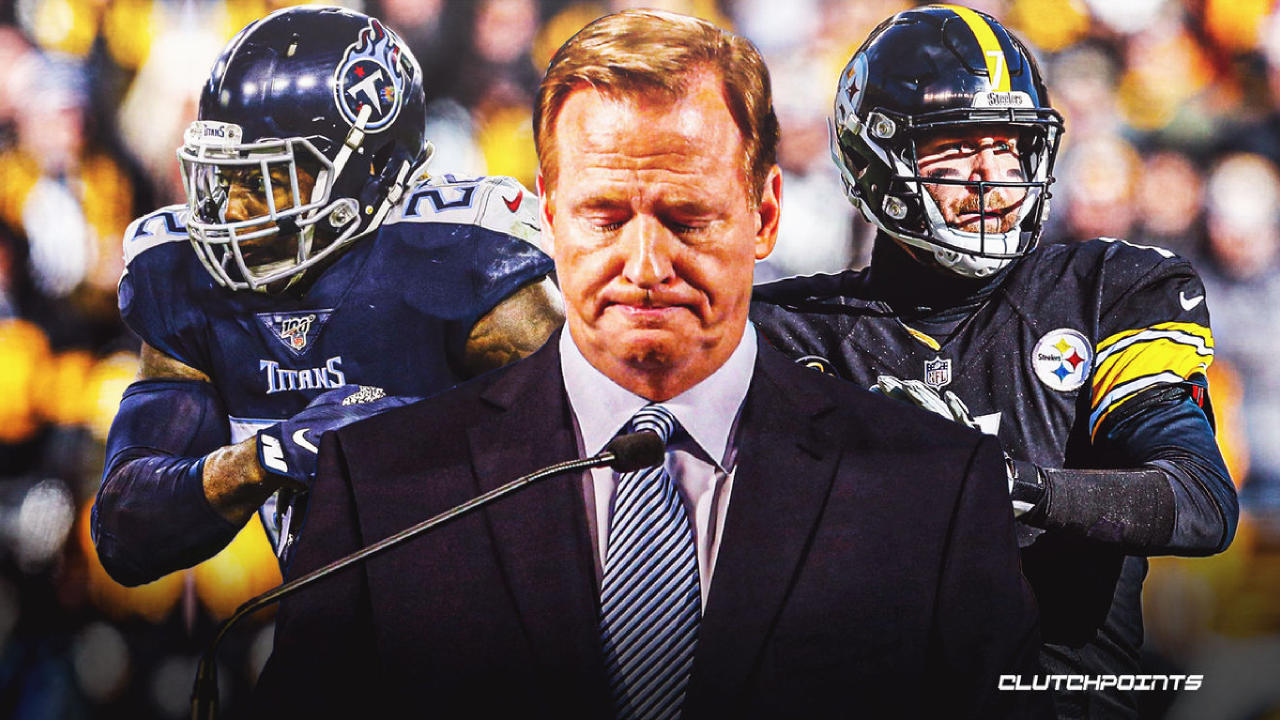 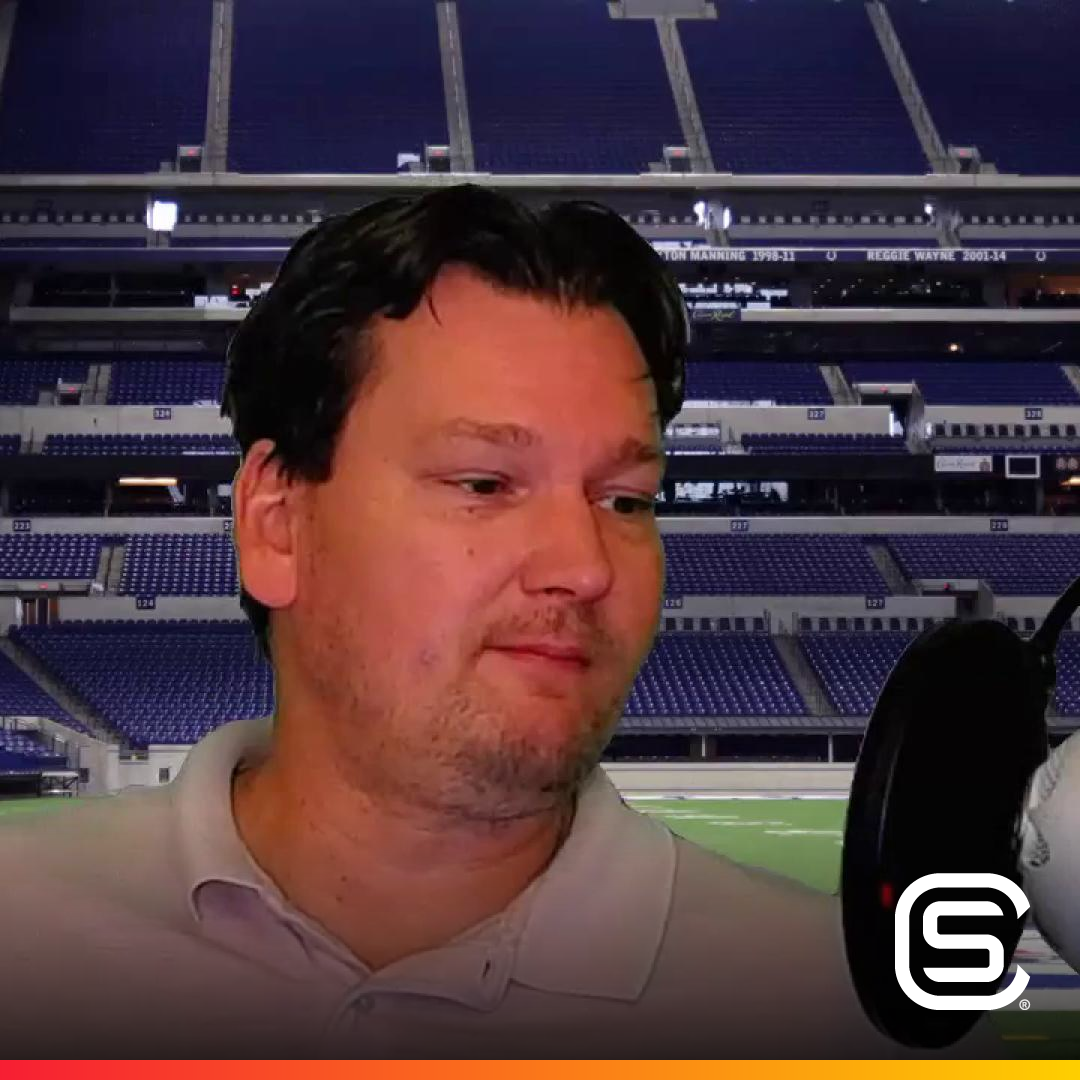