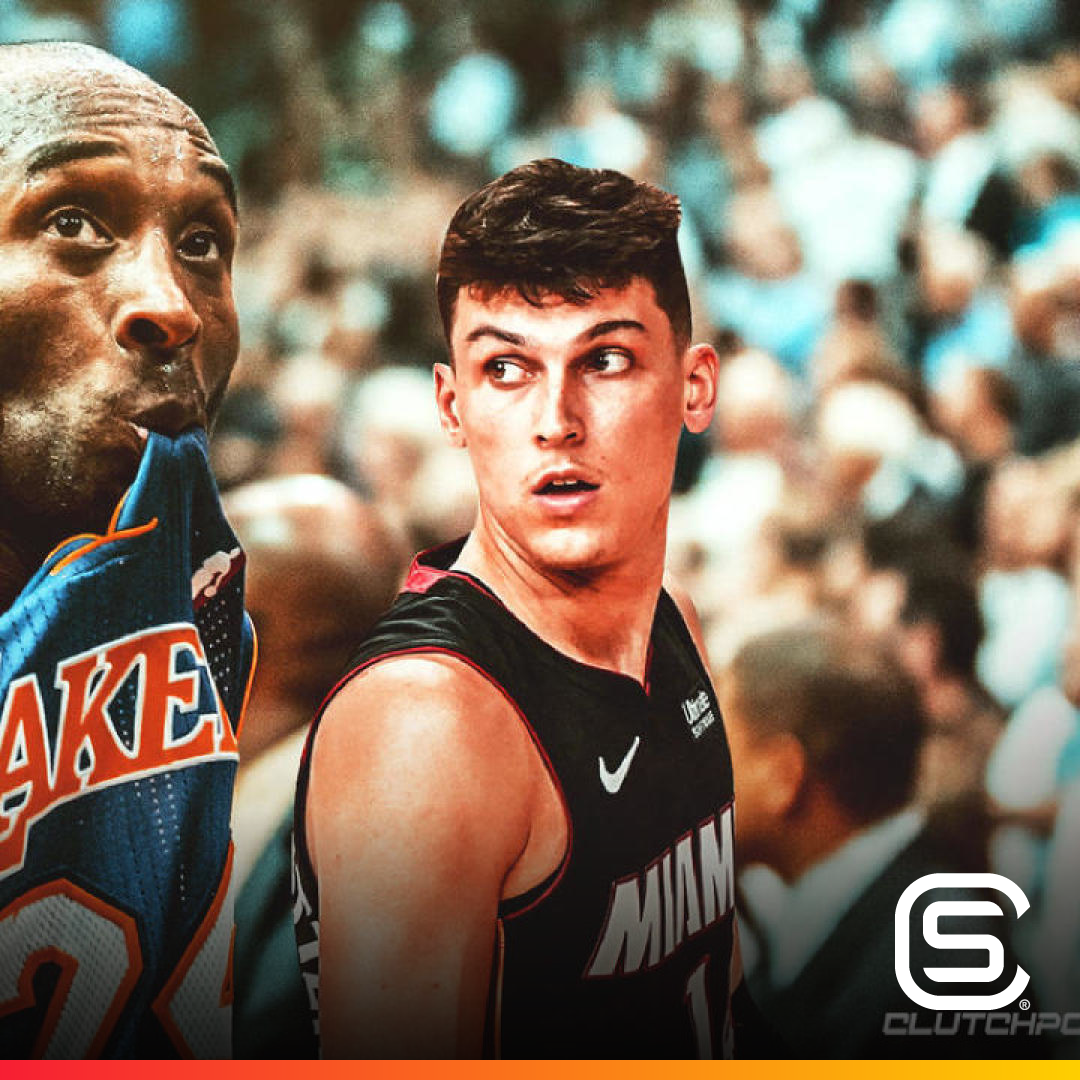 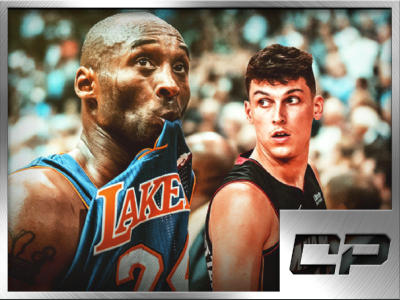 Miami Heat rookie Tyler Herro came crashing down to earth on Thursday, in what was a forgettable performance from the youngster who’d done so well for his team n the playoffs thus far. He made a bit of history as well, tying a two-decade-old Kobe Bryant record. It’s not what you think, though. By netting […] 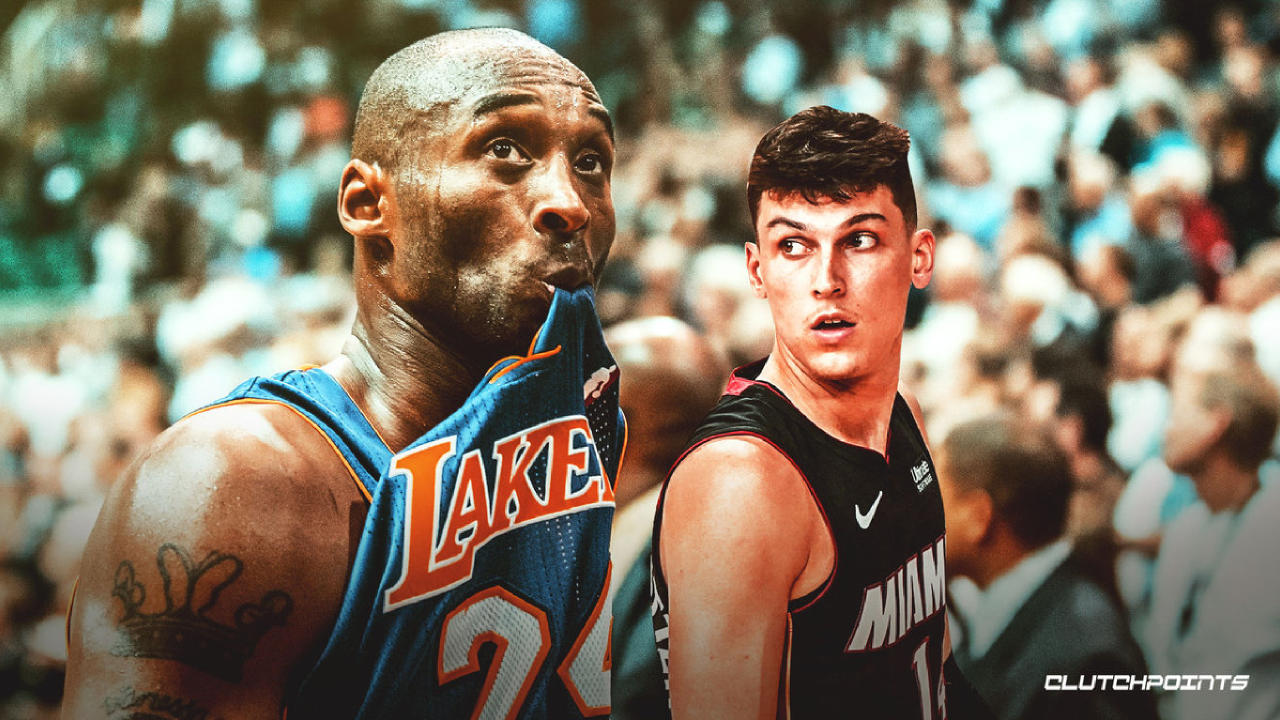 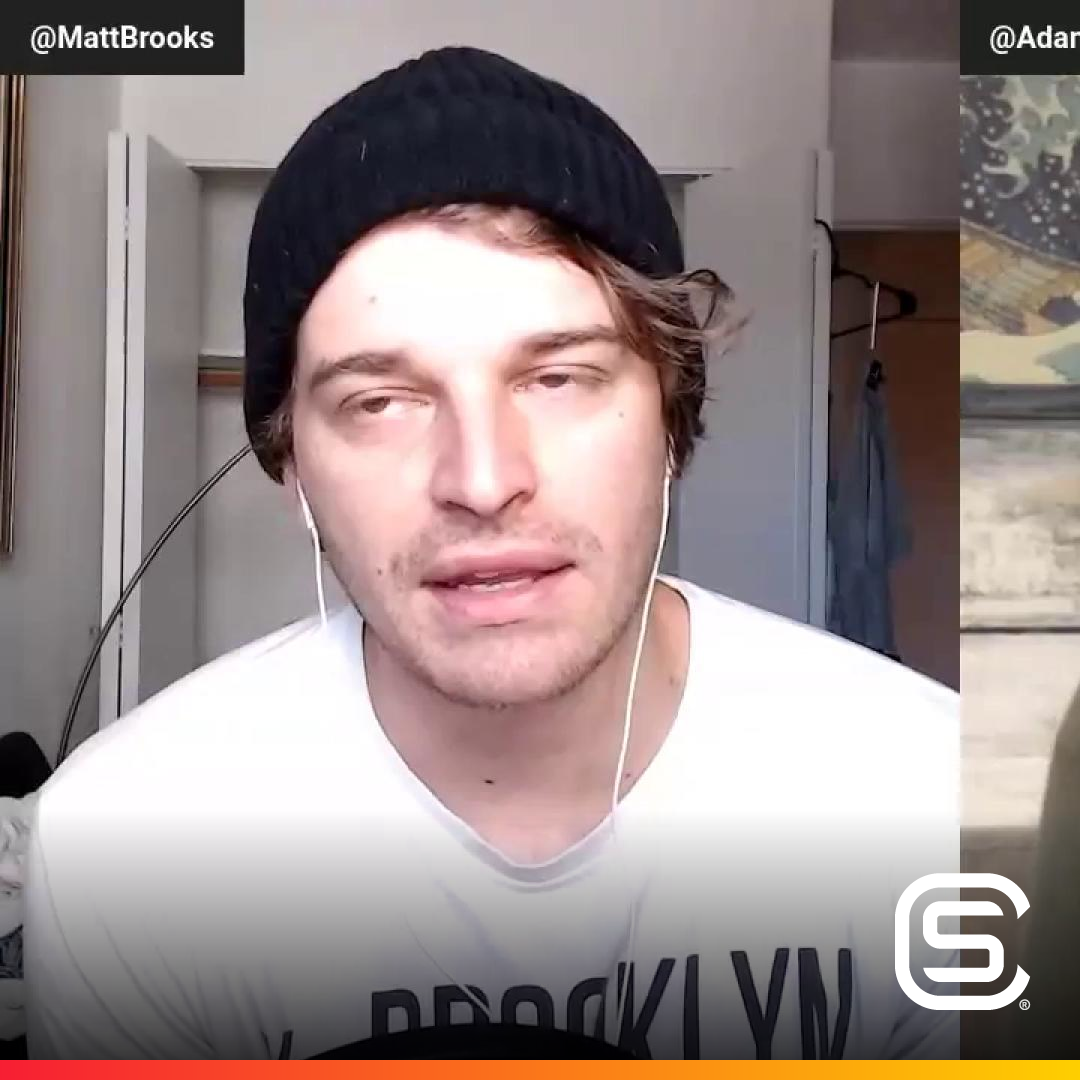 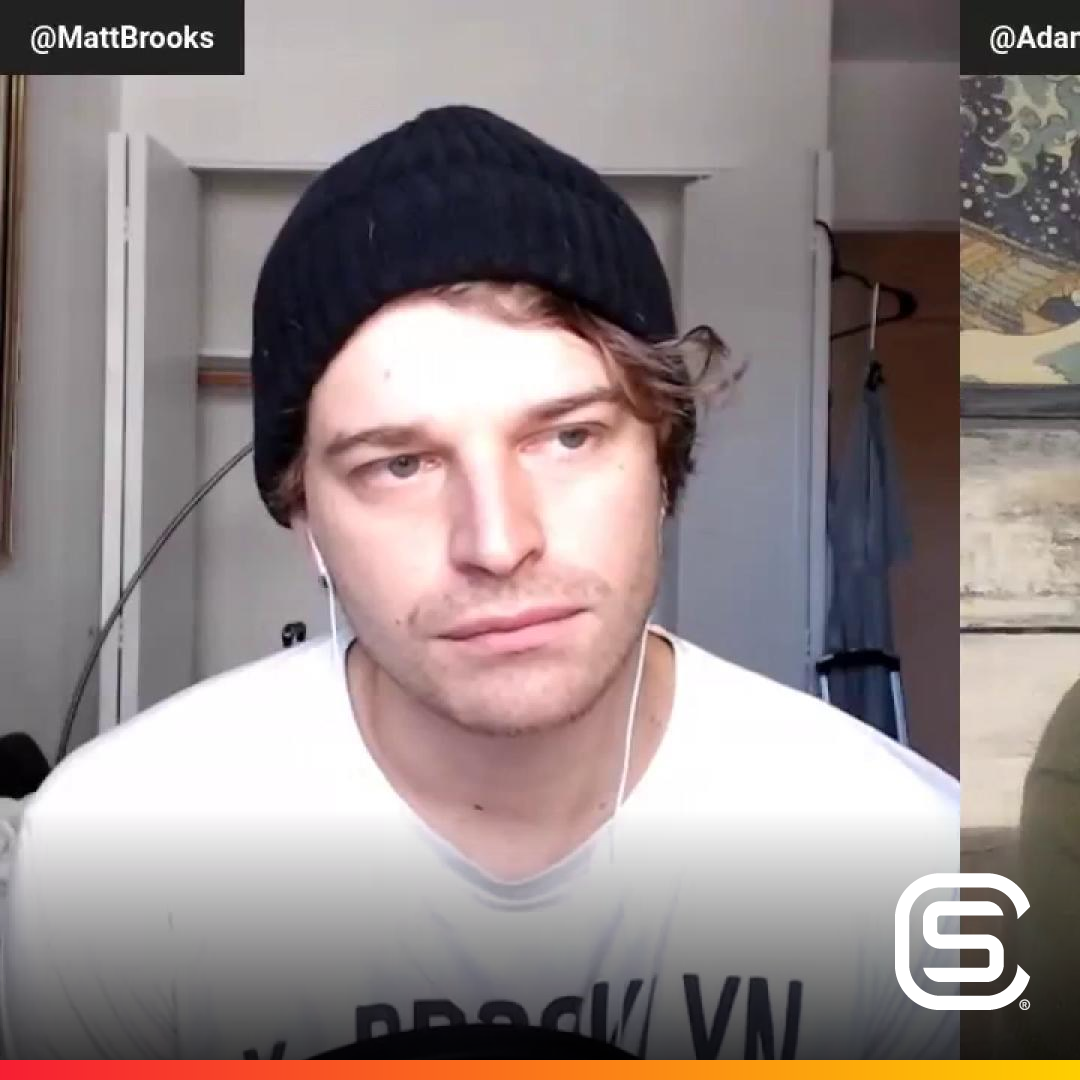