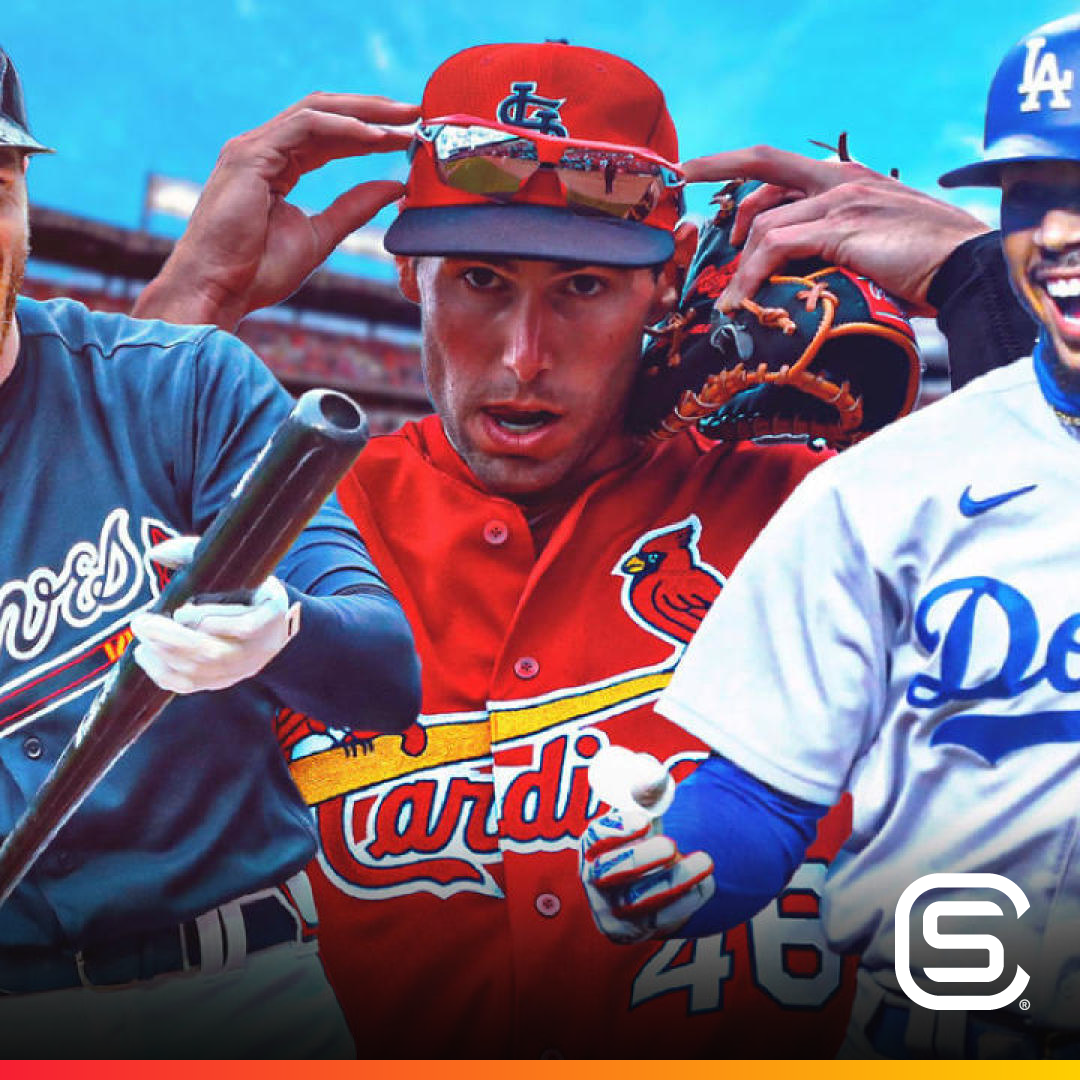 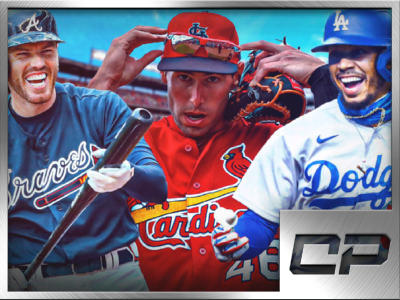 The MLB will get its wish for the National League Championship Series and World Series: (some) fans will be in the building. On Wednesday, the league put out a press release announcing that limited tickets will be made available for the NLCS and World Series, both to take place at Globe Life Field in Arlington, […] 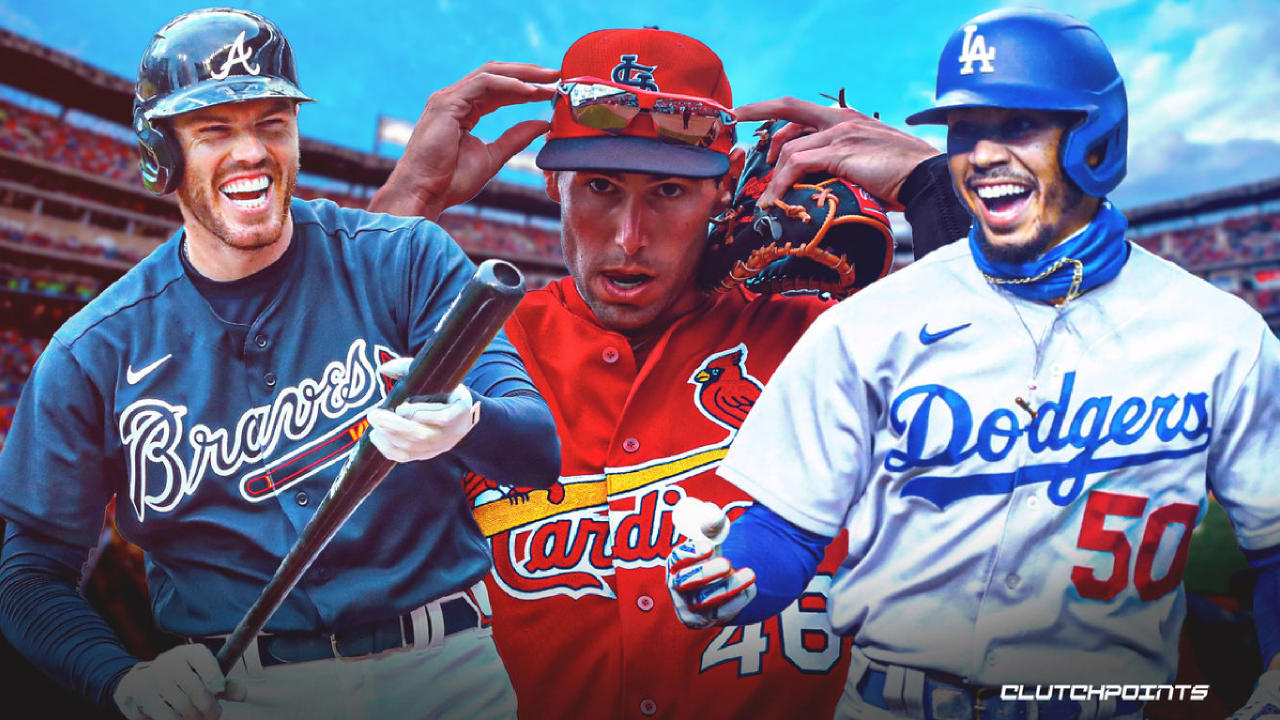 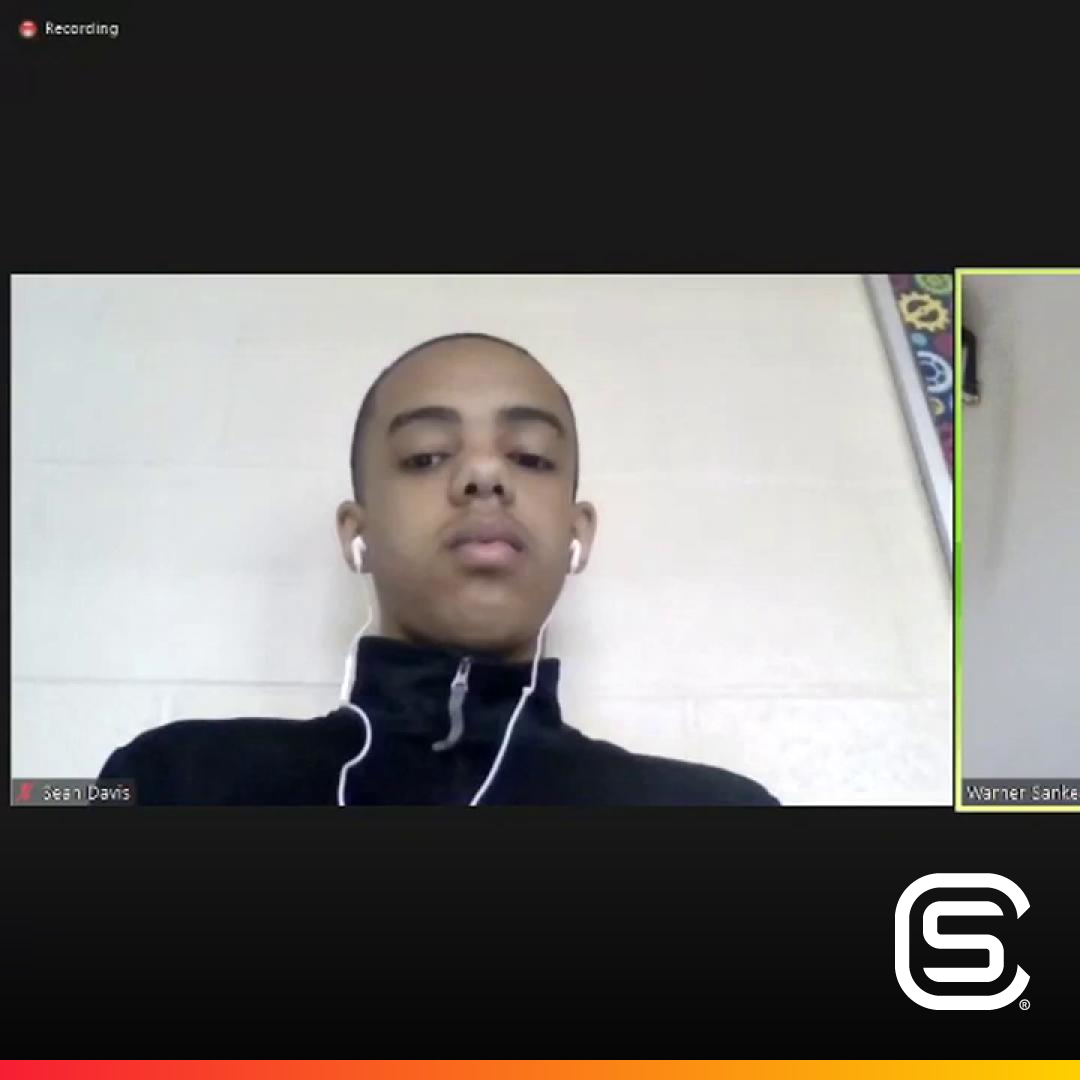 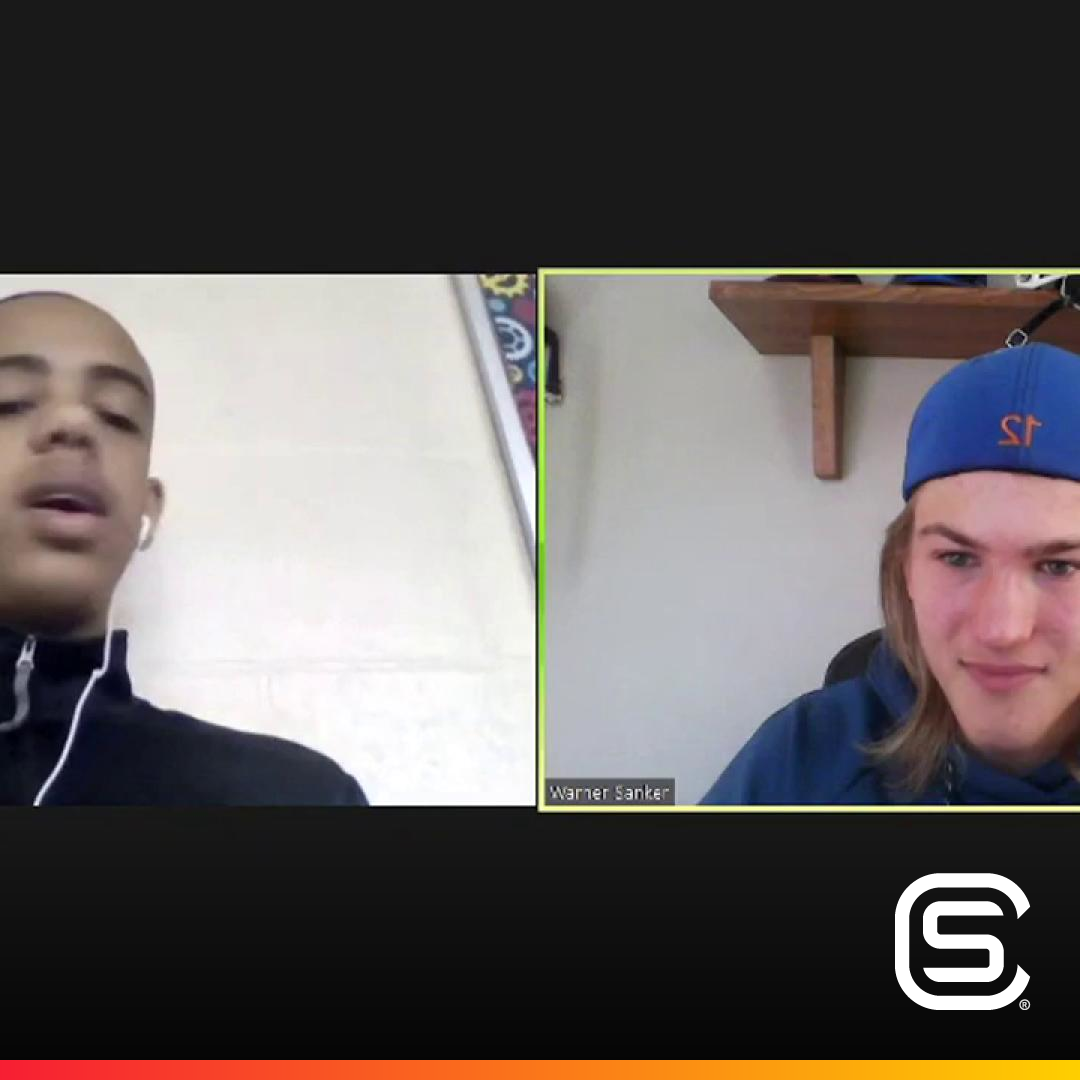