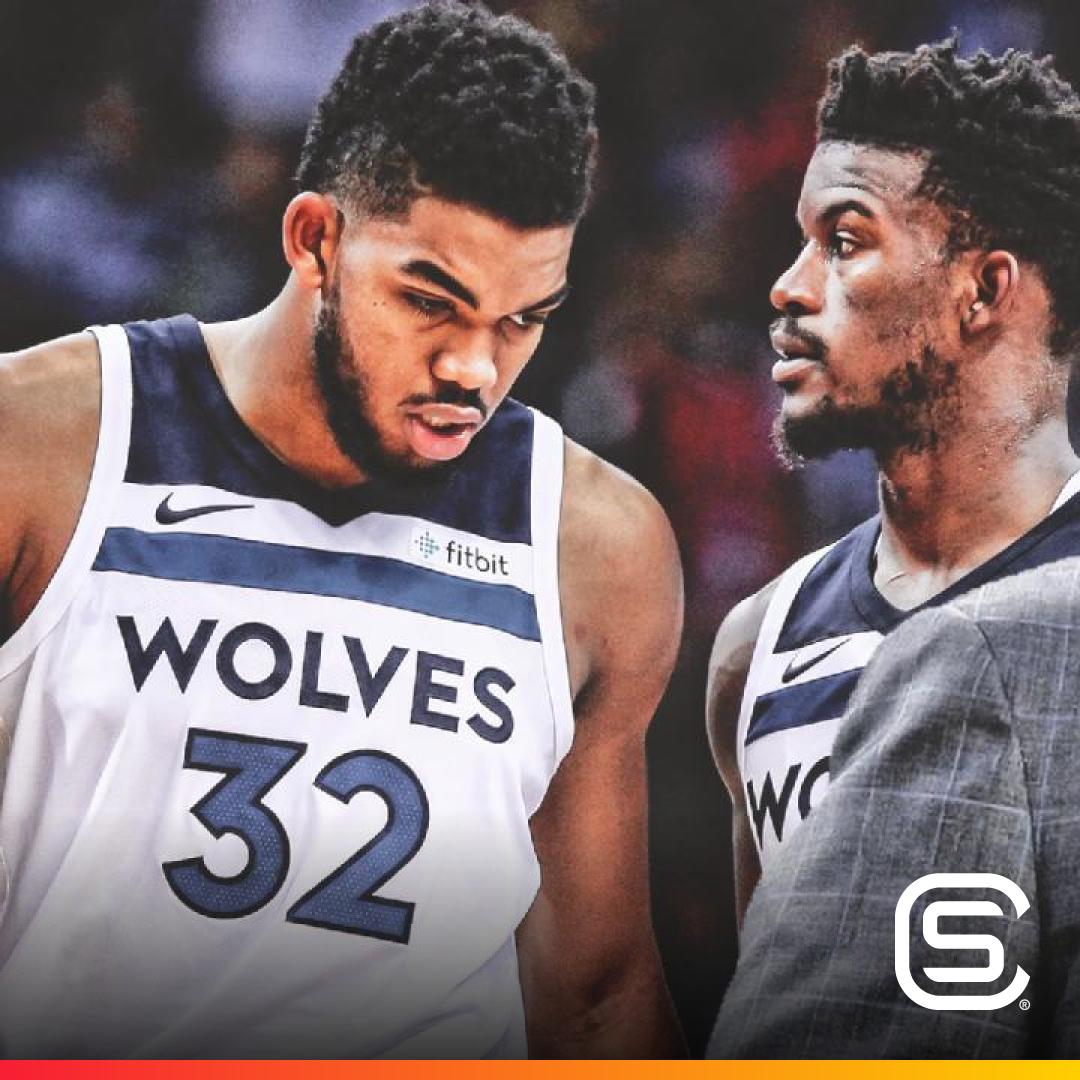 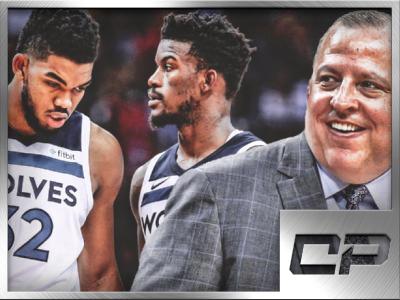 The narrative of Jimmy Butler being a bad teammate has been decimated, now that he’s led an underdog Miami Heat side all the way to the NBA Finals. It’s hard not to look back at his time with the Minnesota Timberwolves, which one could say, where it all started for Butler in terms of allegedly […] 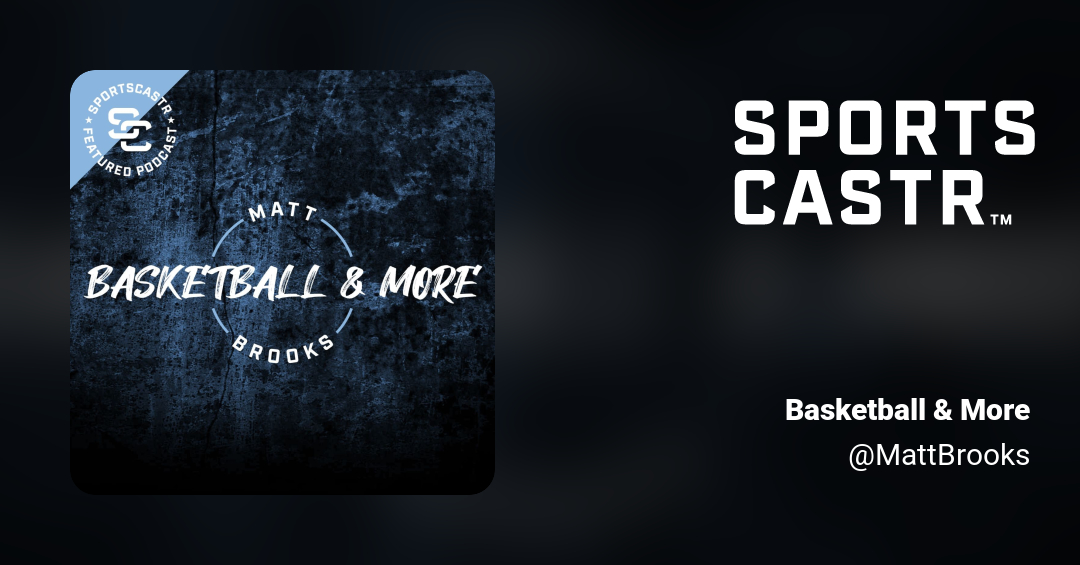 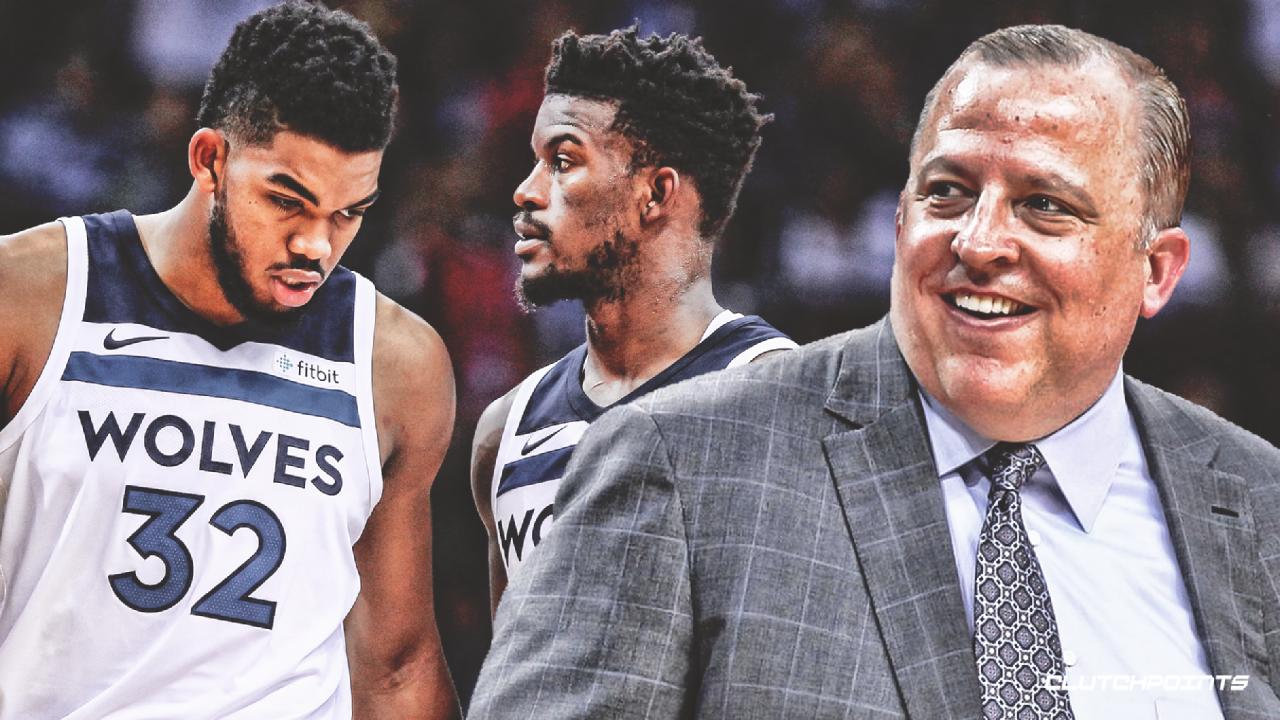 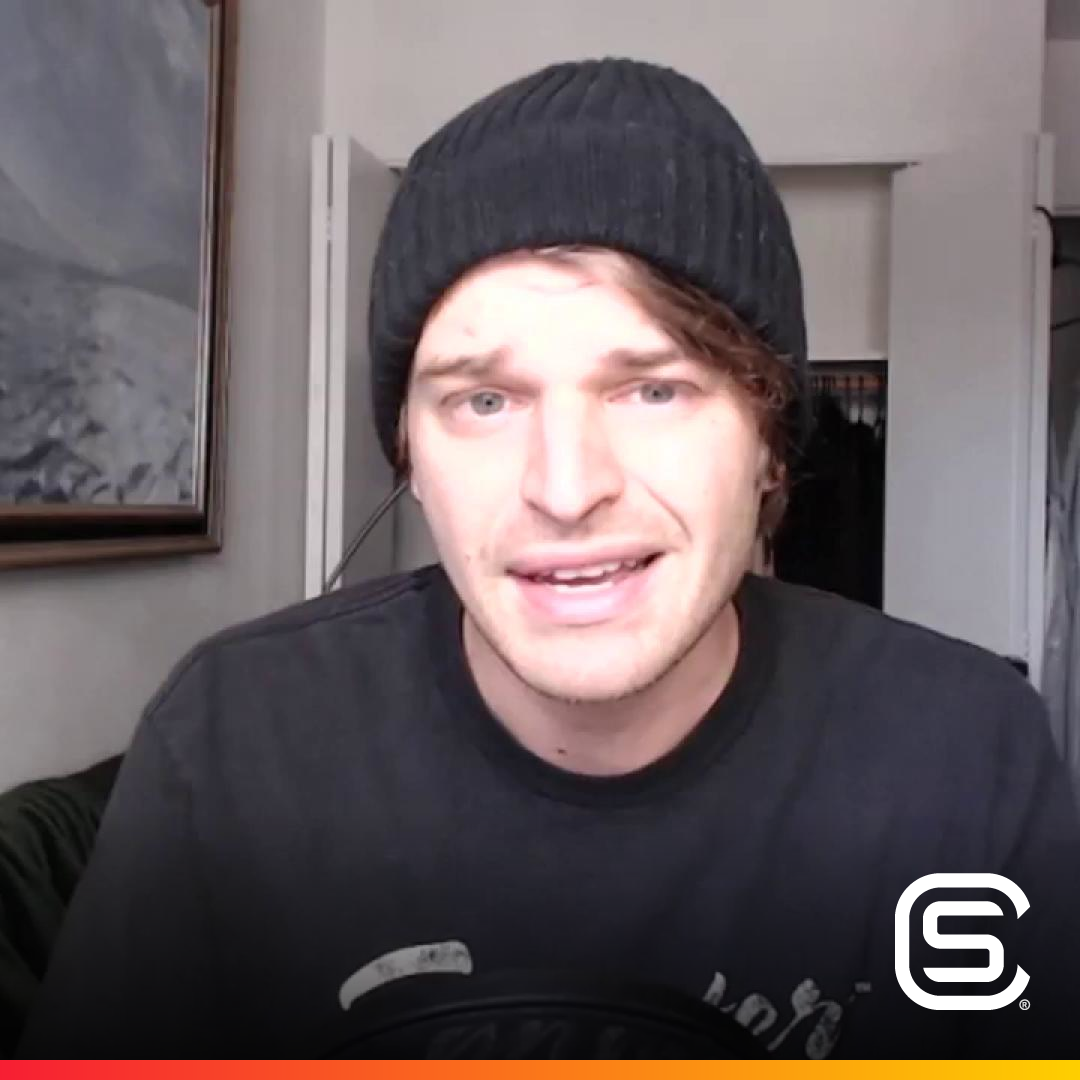 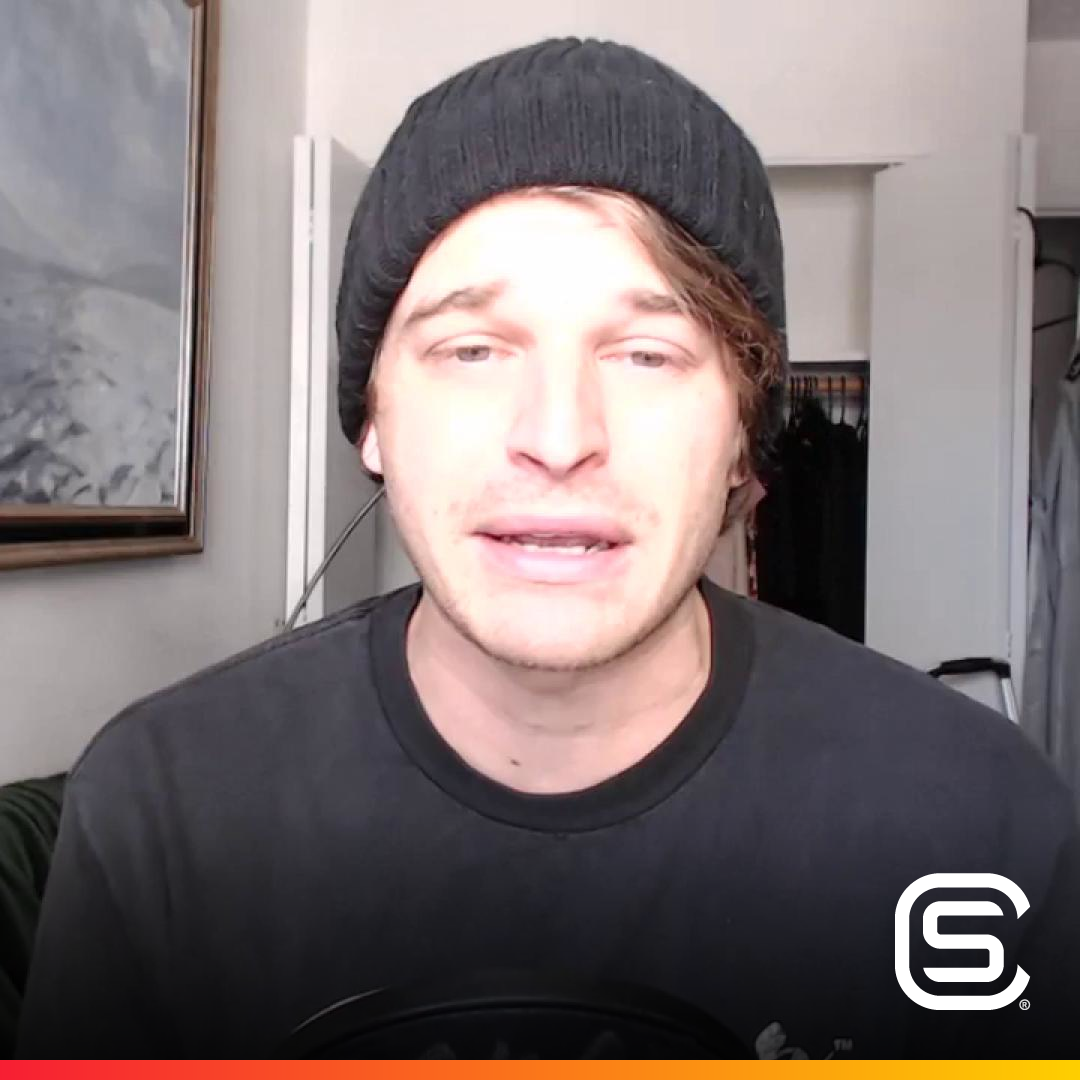