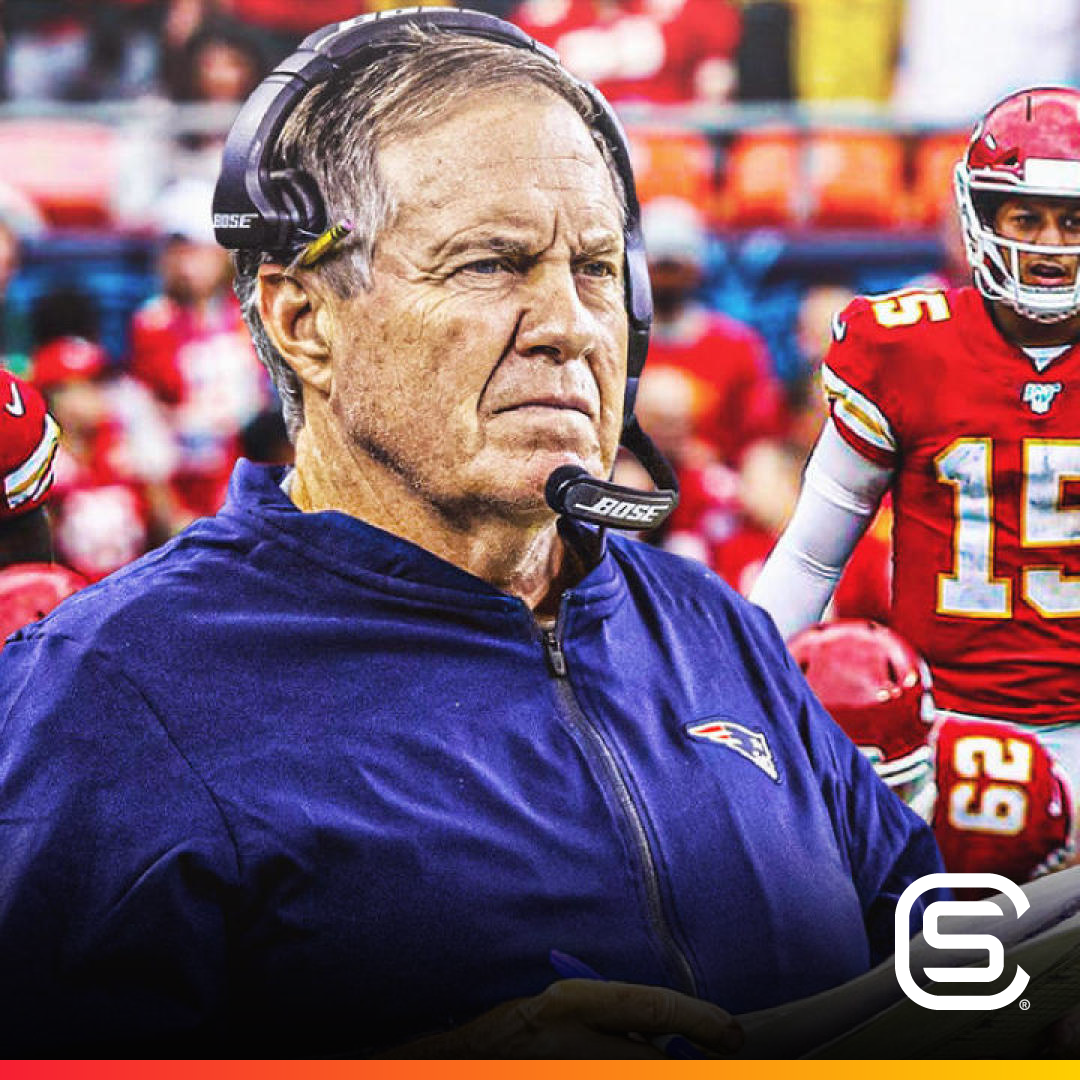 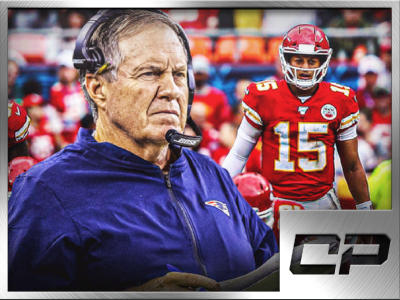 The New England Patriots will be the next team to get a chance to slow down the Kansas City Chiefs following their lopsided victory over the Baltimore Ravens. Ahead of the matchup between the Patriots and the Chiefs, Bill Belichick had glowing remarks for Patrick Mahomes. “All the superlatives that have been said about him, […]

42:32
18H ago
play_arrow
person79
fav_emptyfav_filled1
@UncleFreezie• FOLLOW • My Mets! My Knicks! How do we fix it? #NBA#MLB#Mets#Knicks#AllTalk#AllSports#Prediction 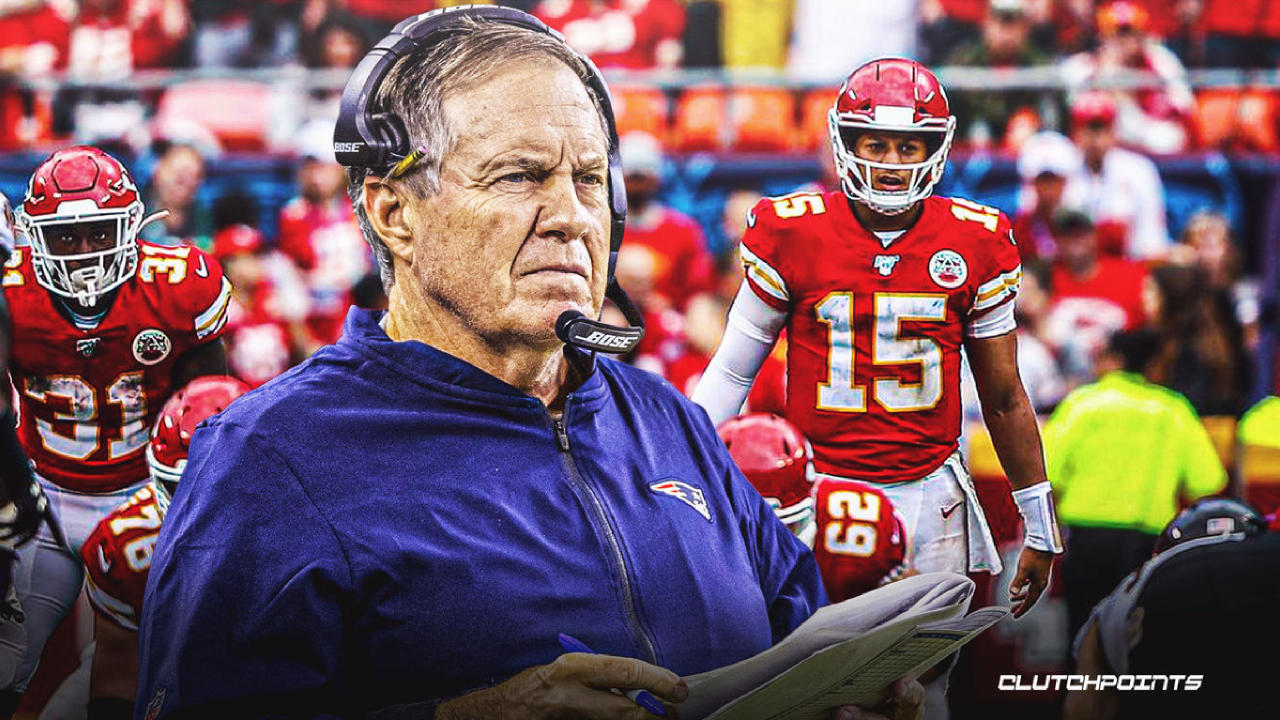 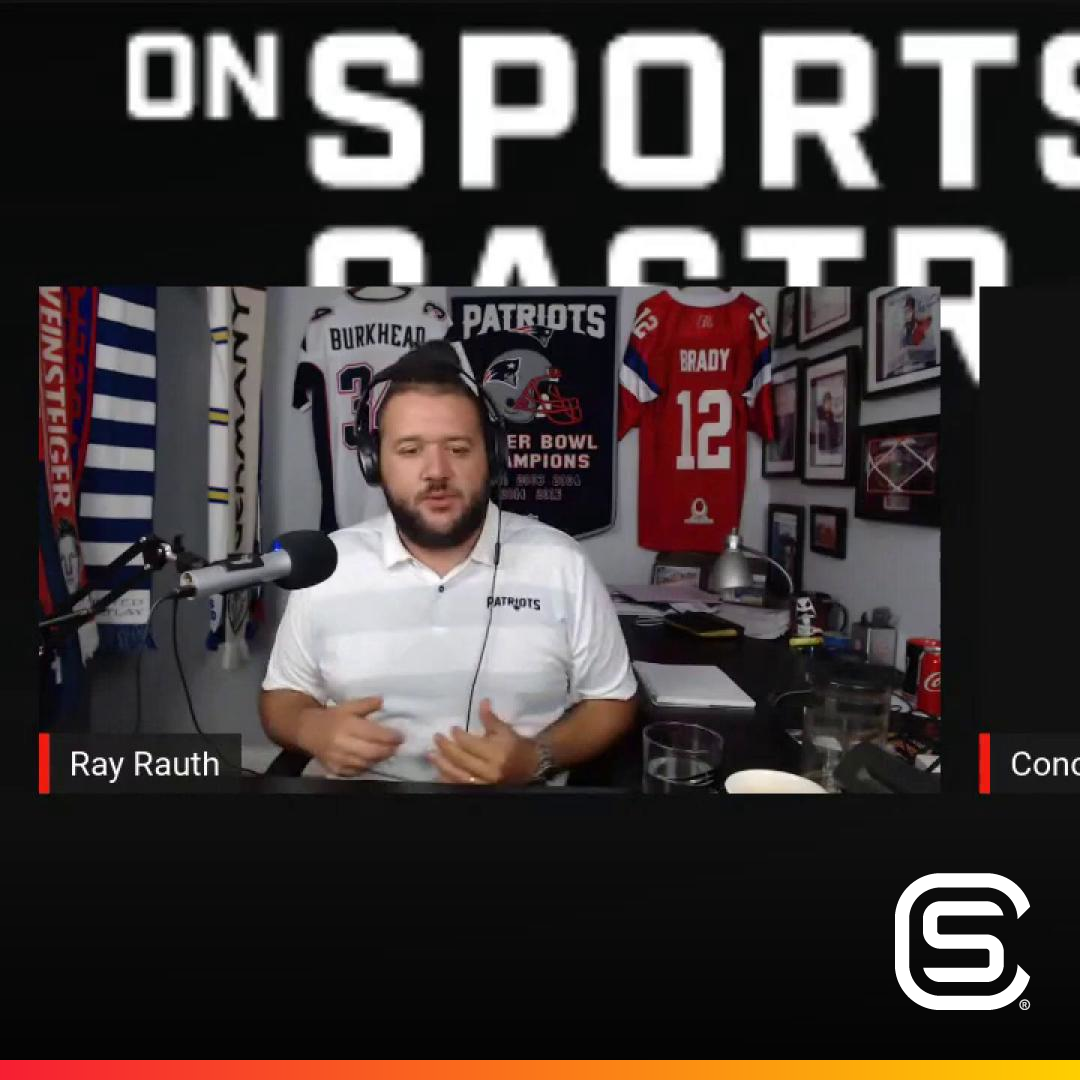 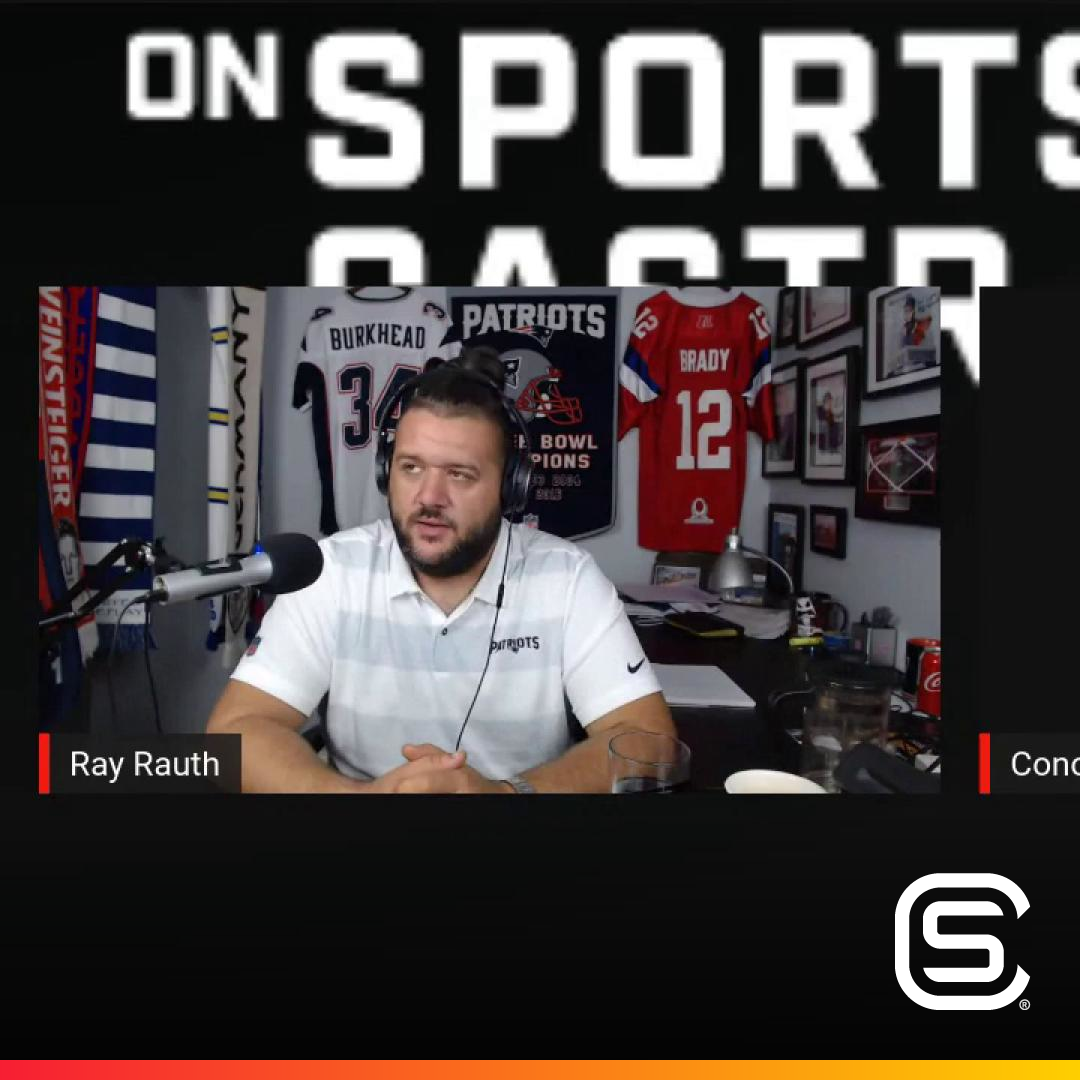