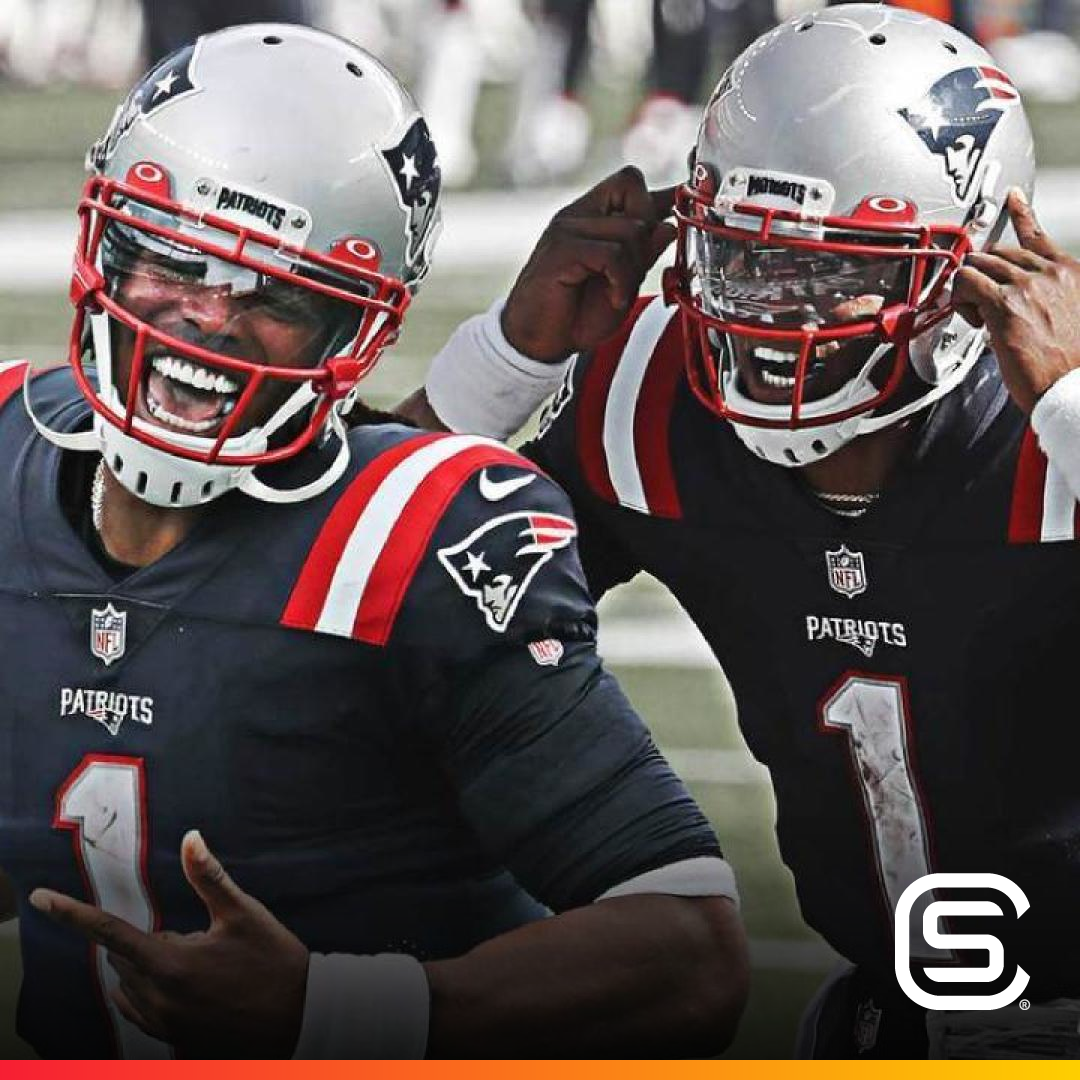 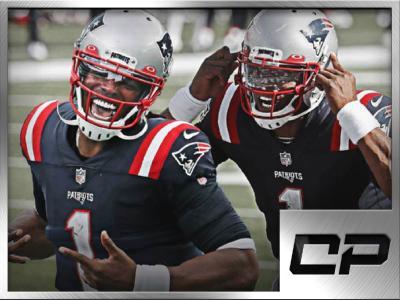 New England Patriots star quarterback Cam Newton was left unimpressed with his performance against the Las Vegas Raiders on Sunday. The contest resulted in a  36-20 win for the Patriots, but Newton expressed his disappointment in his play. Newton appeared on The Greg Hill Show and explained his reasoning for why his play should be […] 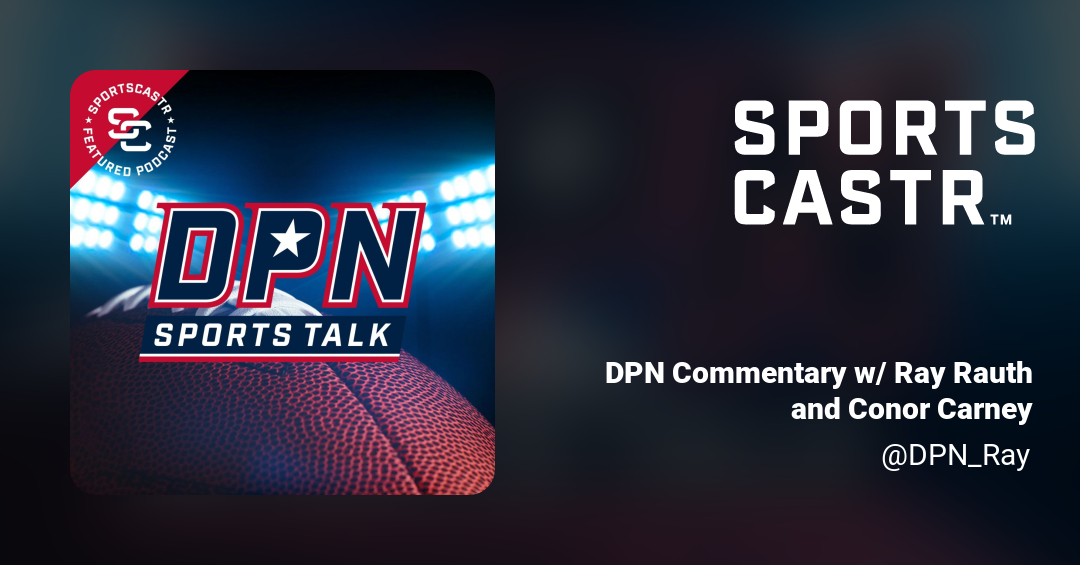 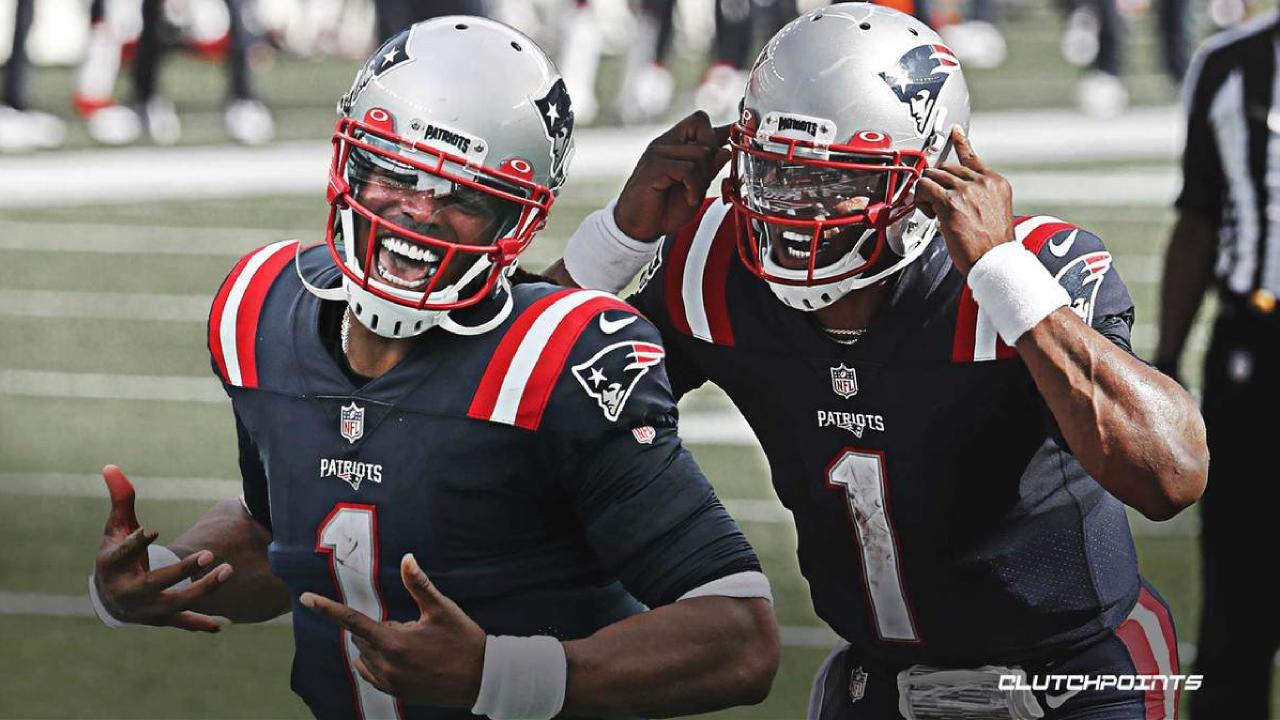 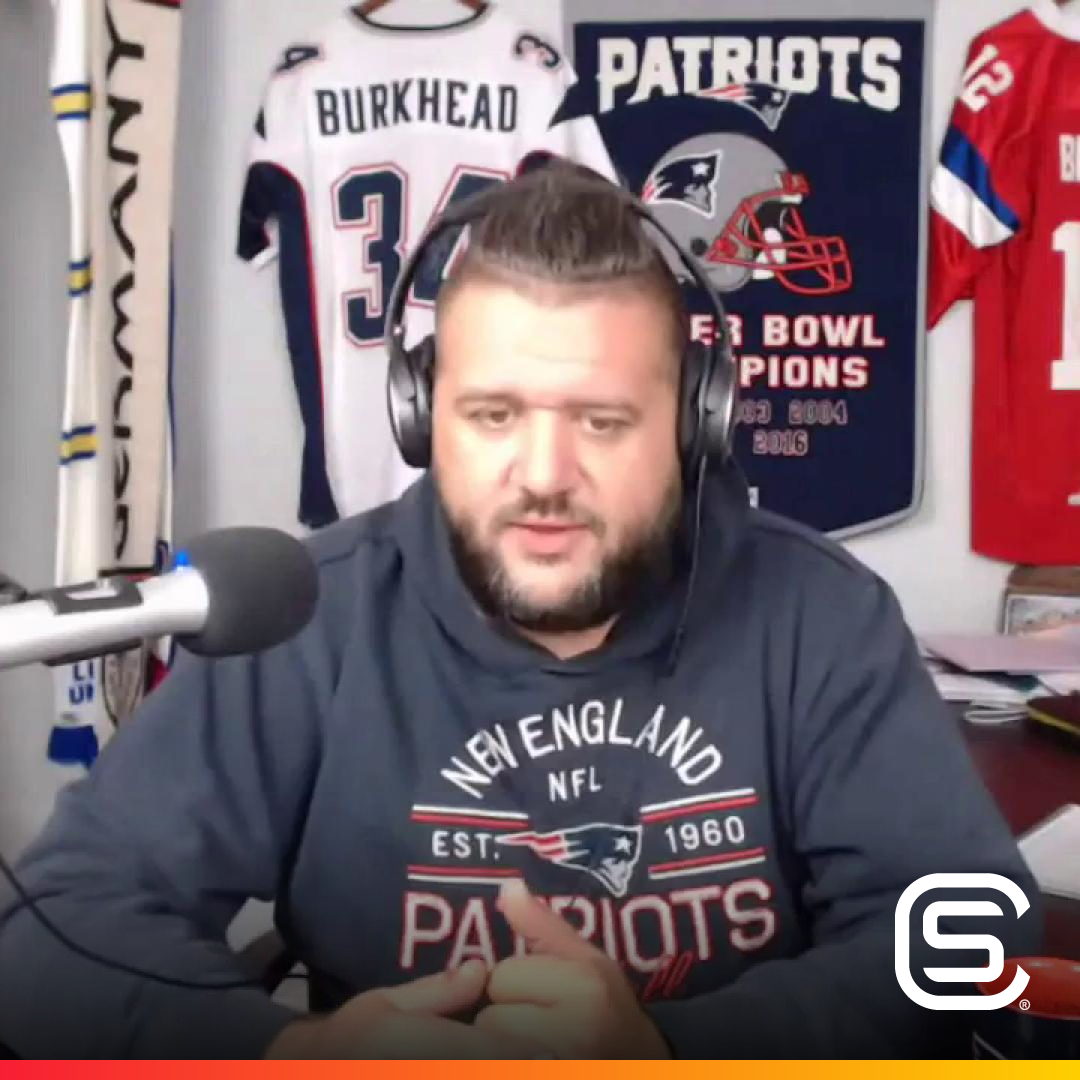 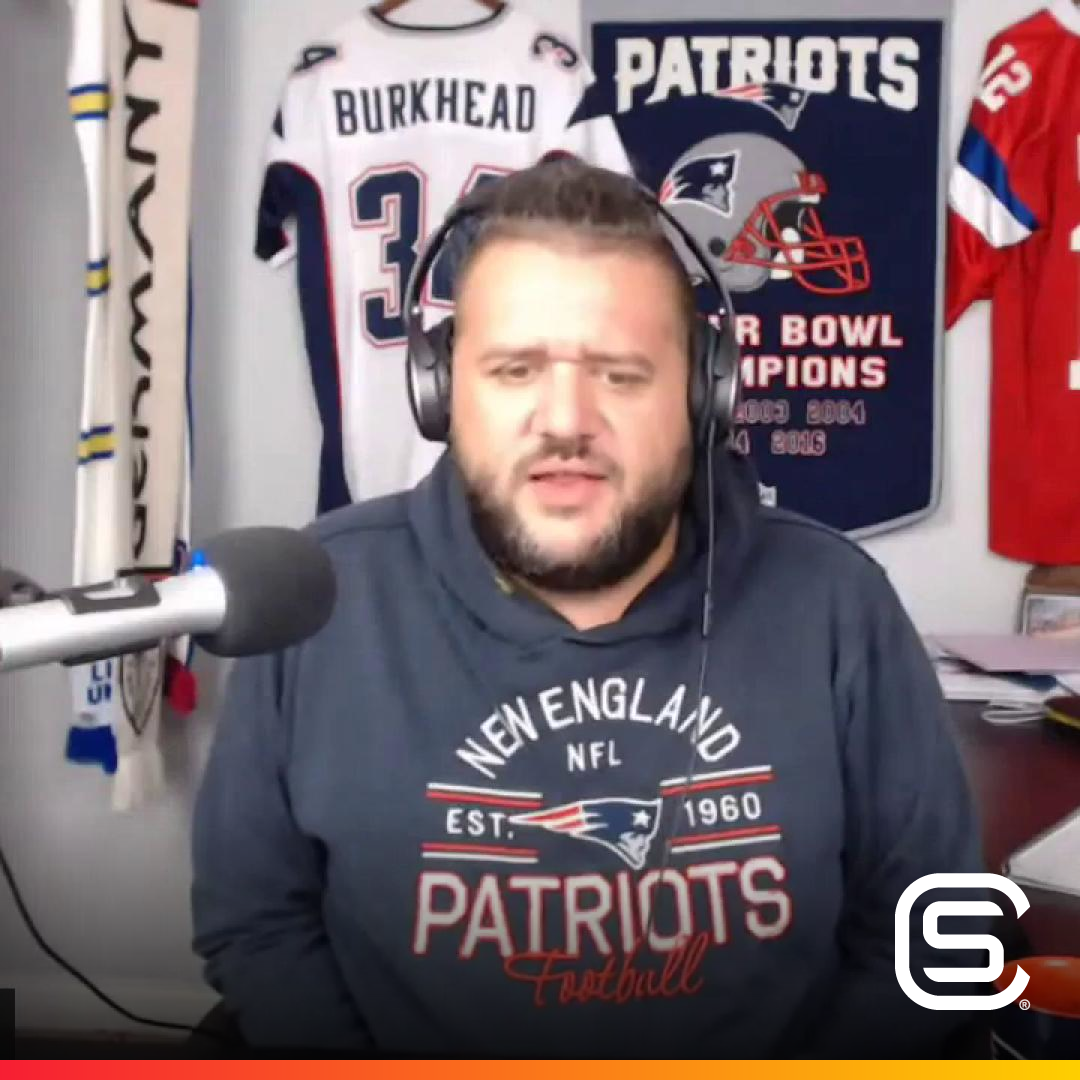