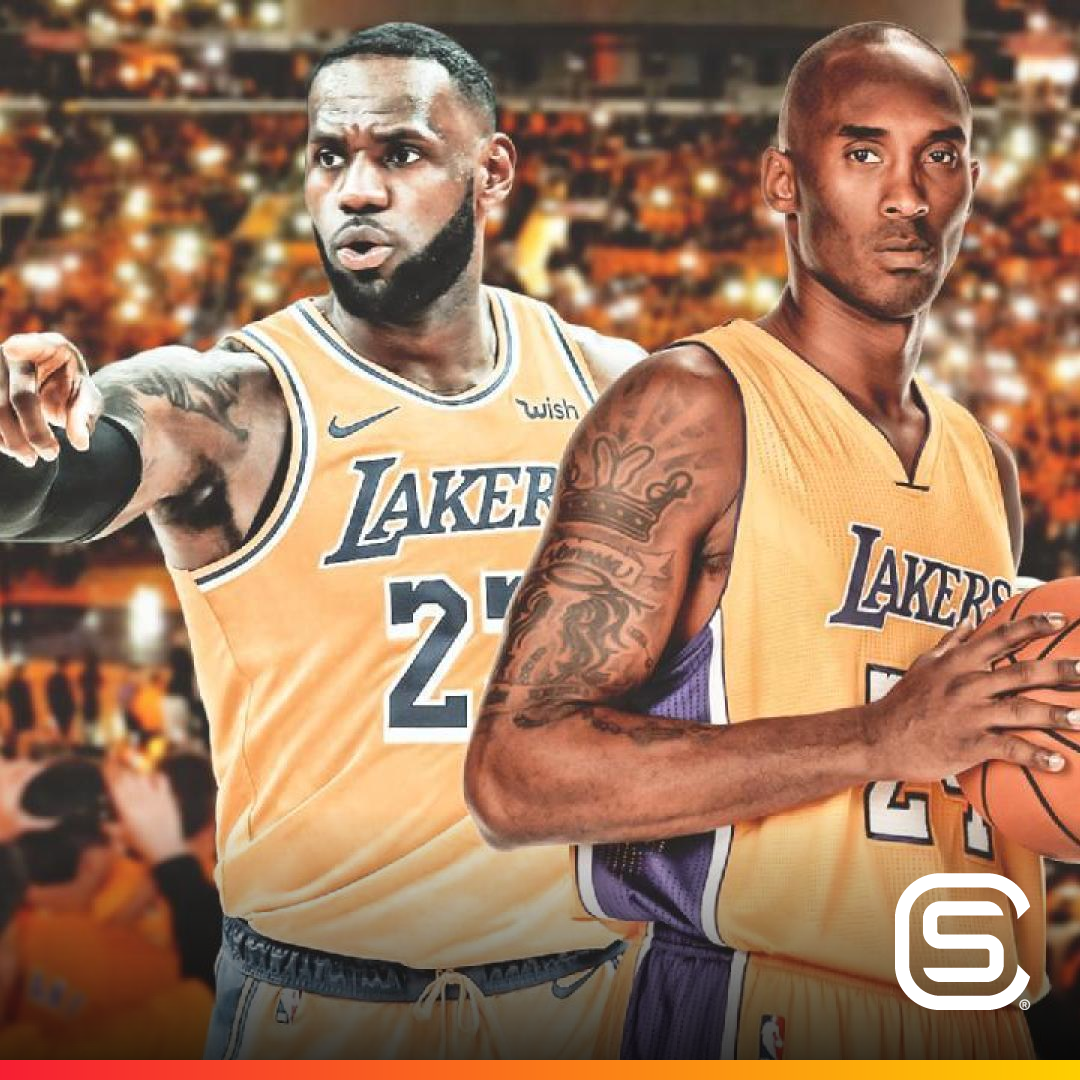 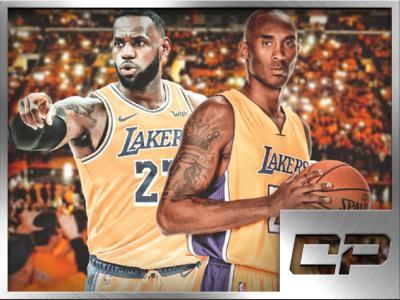 10 years after Kobe Bryant won the Los Angeles Lakers their 16th NBA championship, LeBron James has the opportunity to win banner No. 17 for the Purple and Gold. After beating the Denver Nuggets on Saturday to advance to the NBA Finals, James shared one of his biggest Kobe Bryant regrets. According to Chris Haynes of […] 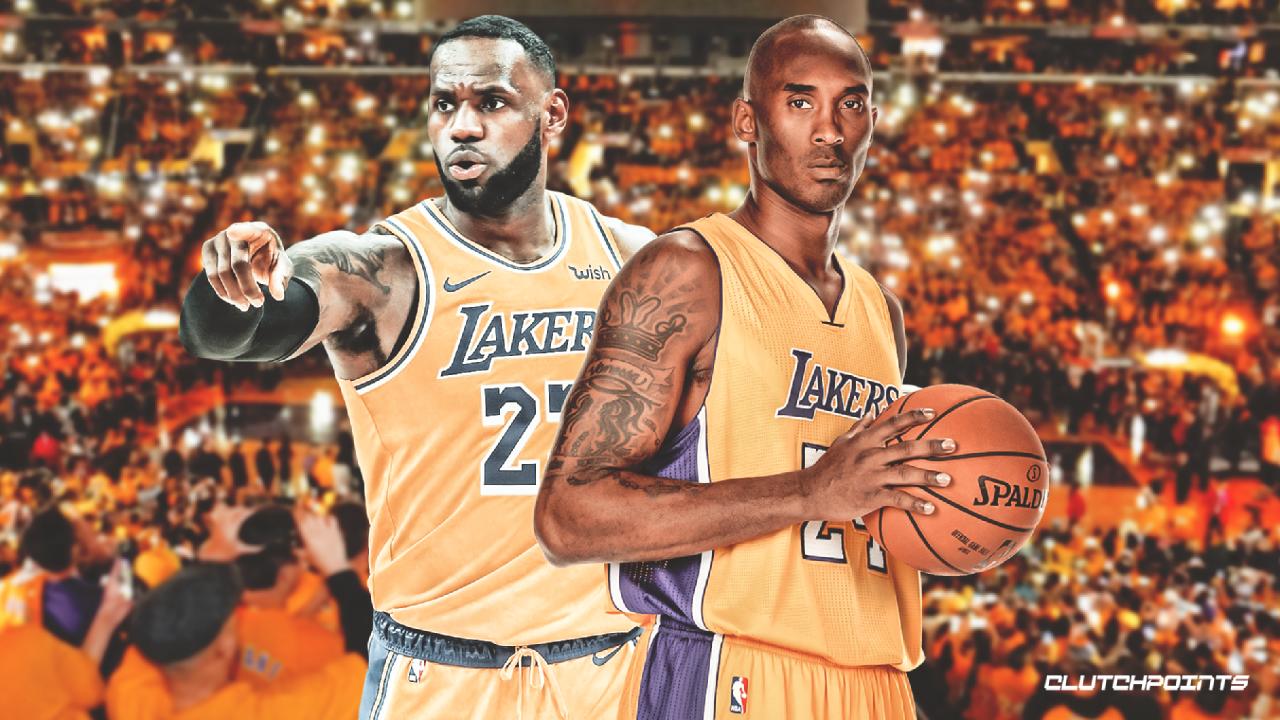 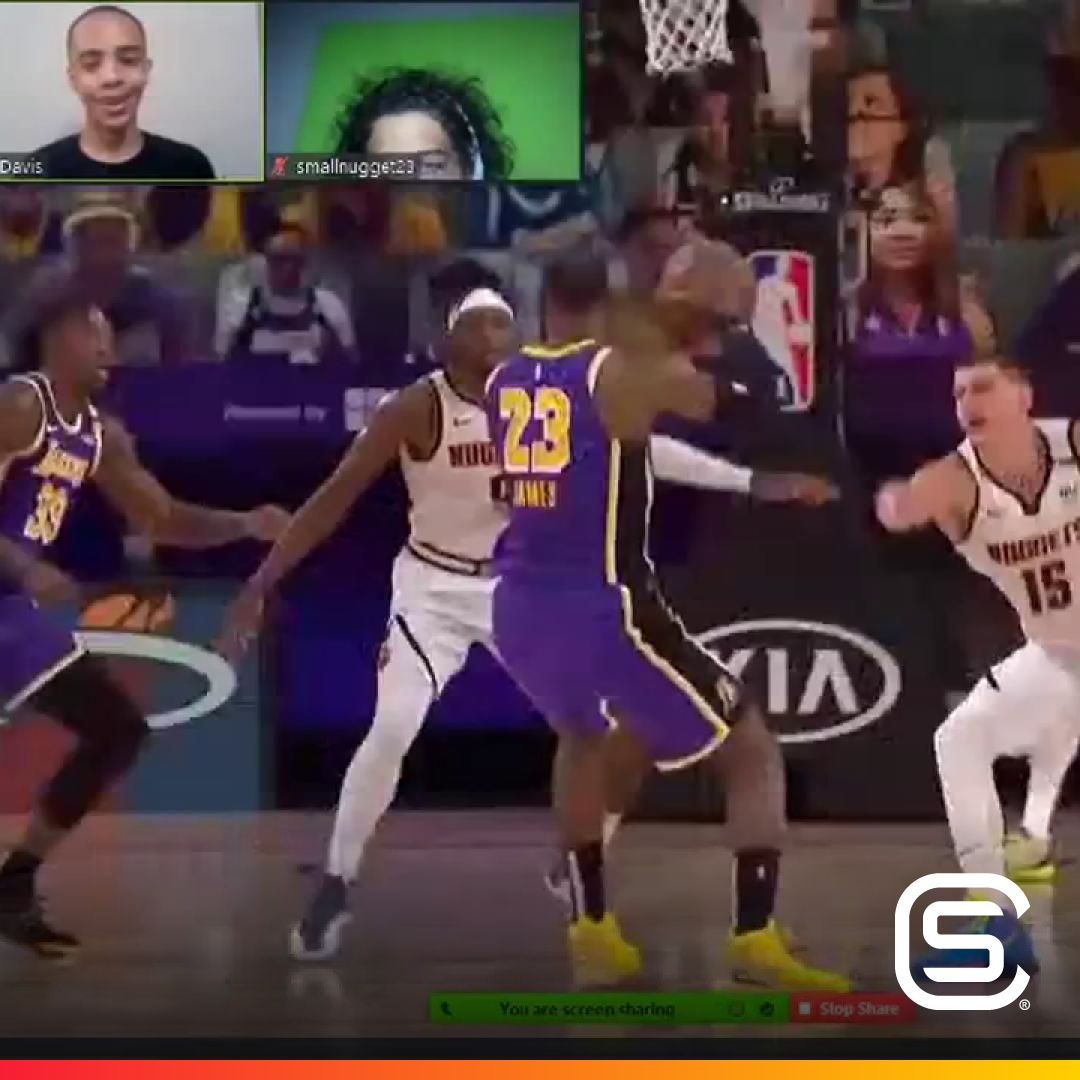 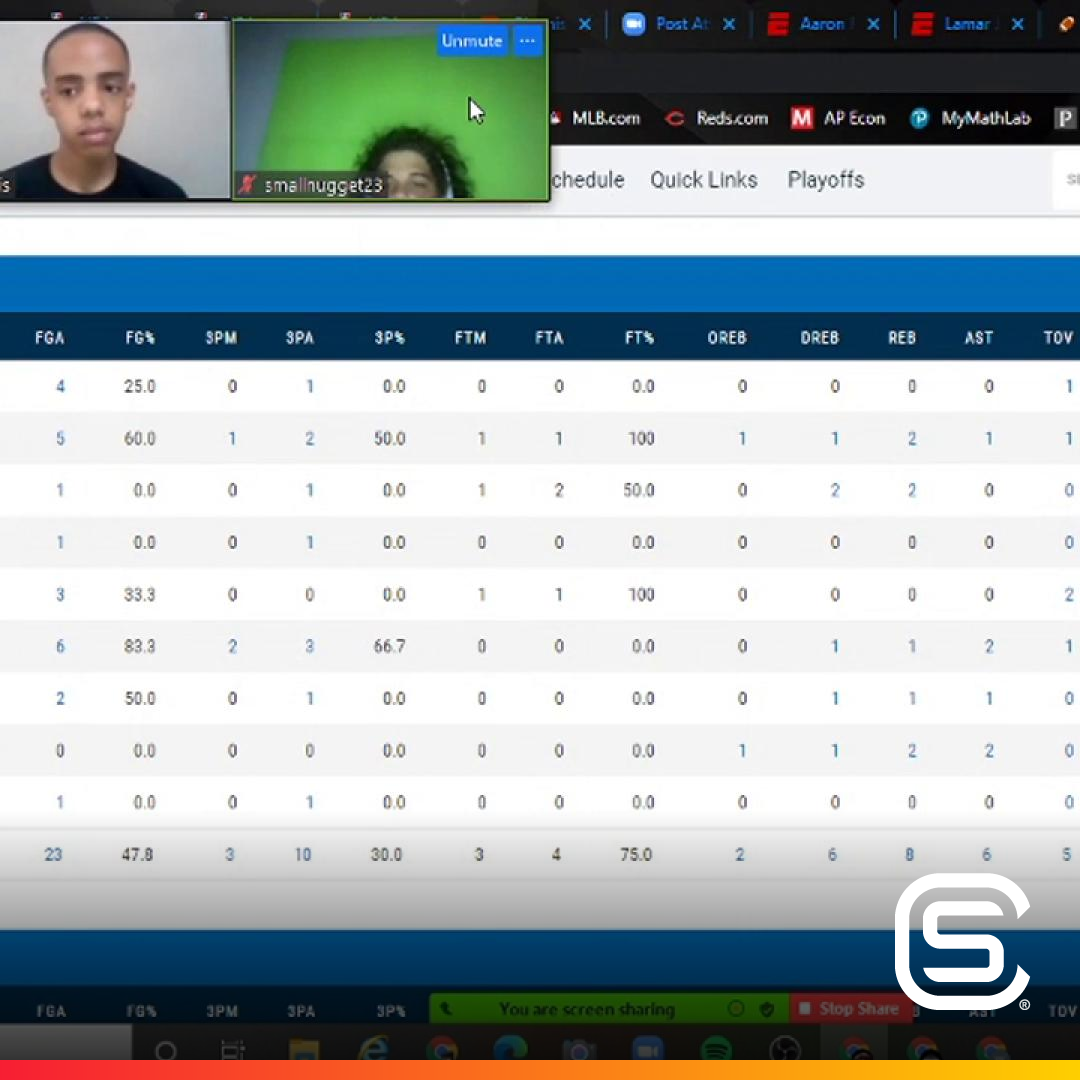