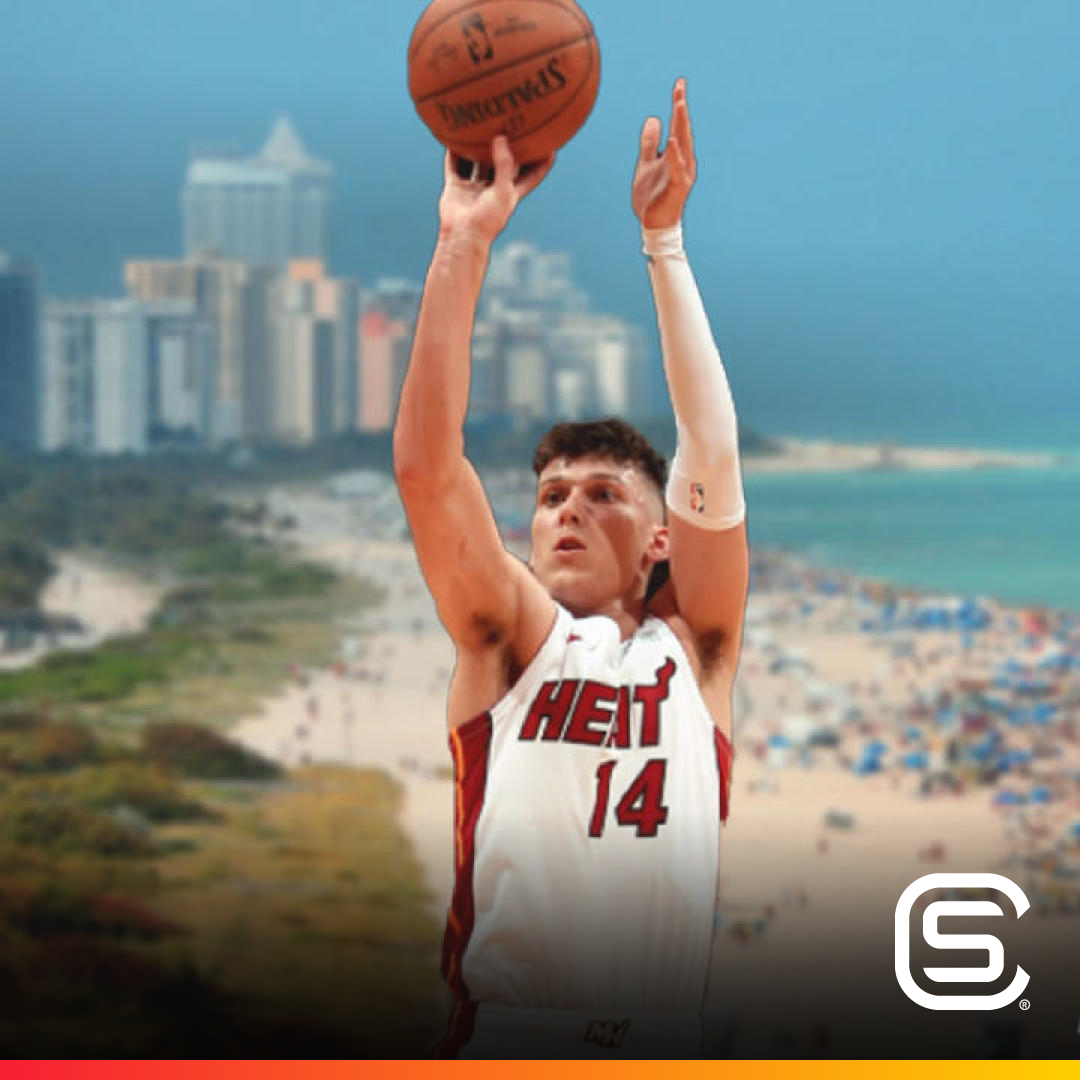 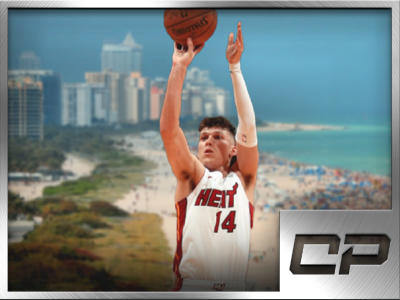 Tyler Herro’s rise from 13th overall pick in the NBA Draft, to rotation player on a playoff team, to now an all-time playoff performer, has been nothing short of spectacular and confounding. Has Herro always been able to reach this level of play and was saving it, or has something happened over the last year […] 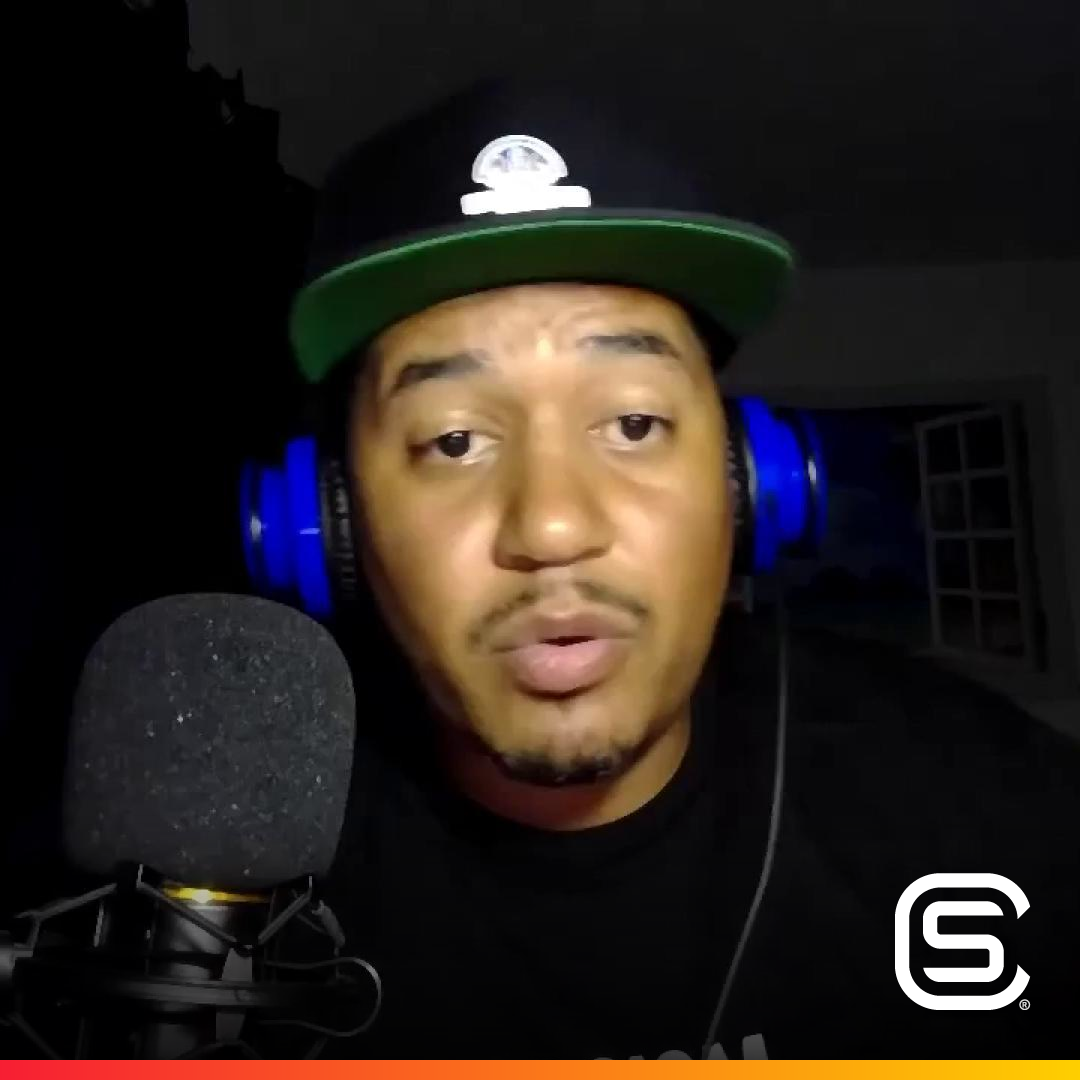 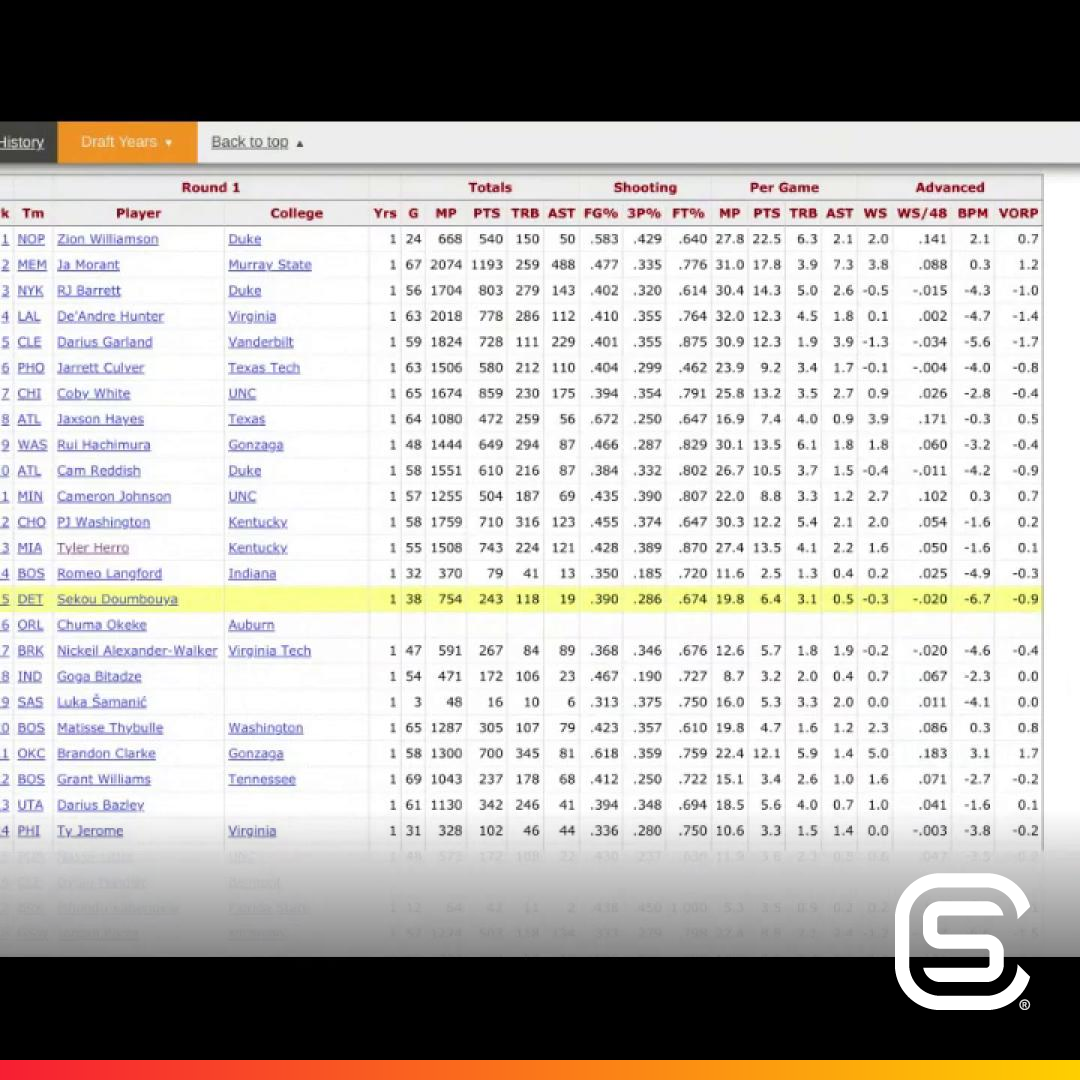