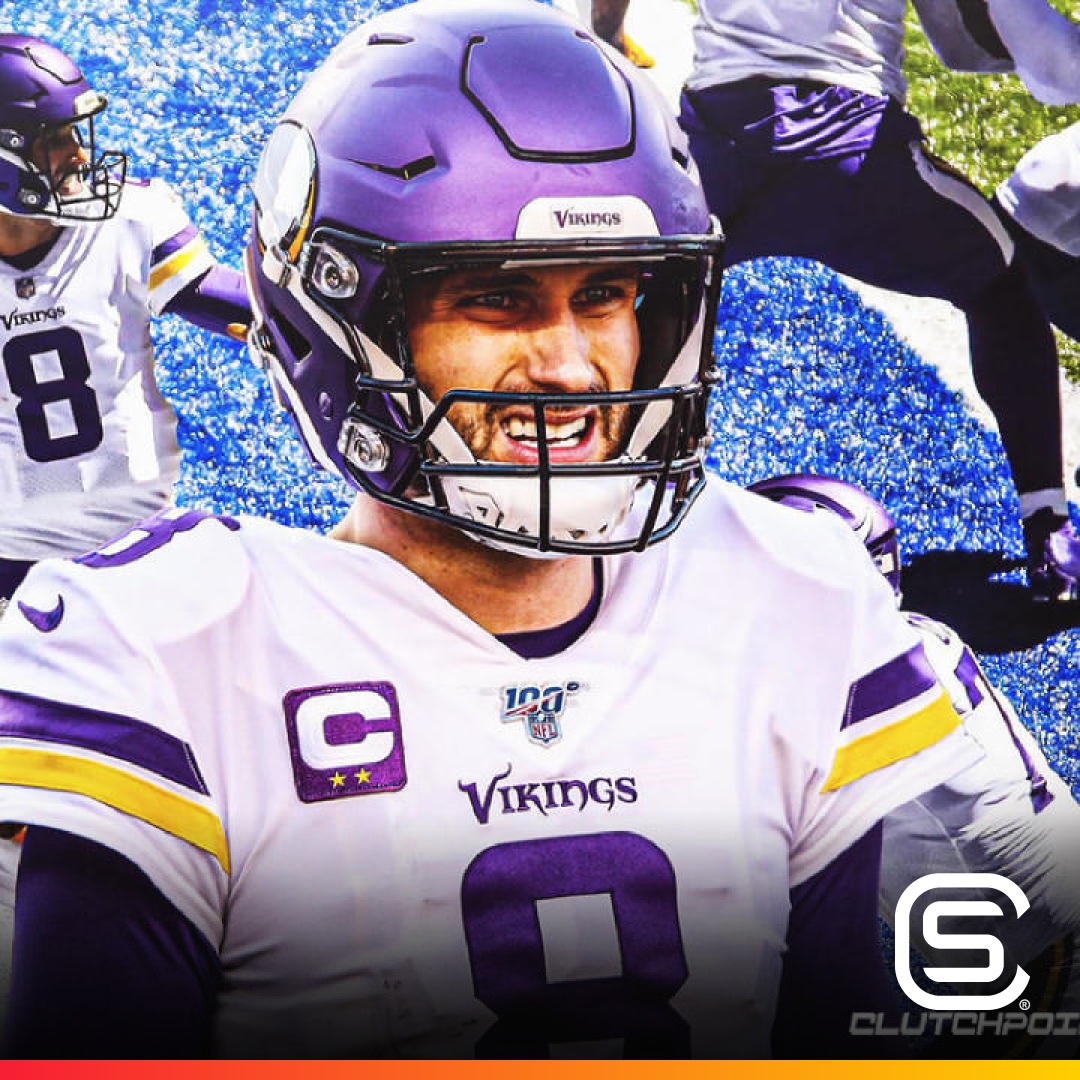 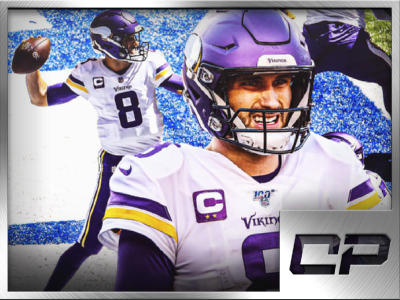 Kirk Cousins speaks out on overcoming his dreadful start vs. Colts

Kirk Cousins speaks out on overcoming his dreadful start vs. Colts

Kirk Cousins had one of the worst games of his career in Week 2 for the Minnesota Vikings, leading to them losing by a wide margin to the Indianapolis Colts. After his putrid performance versus the Colts, Cousins spoke about his sense of urgency to put his Week 2 outing behind him. “I always have […] 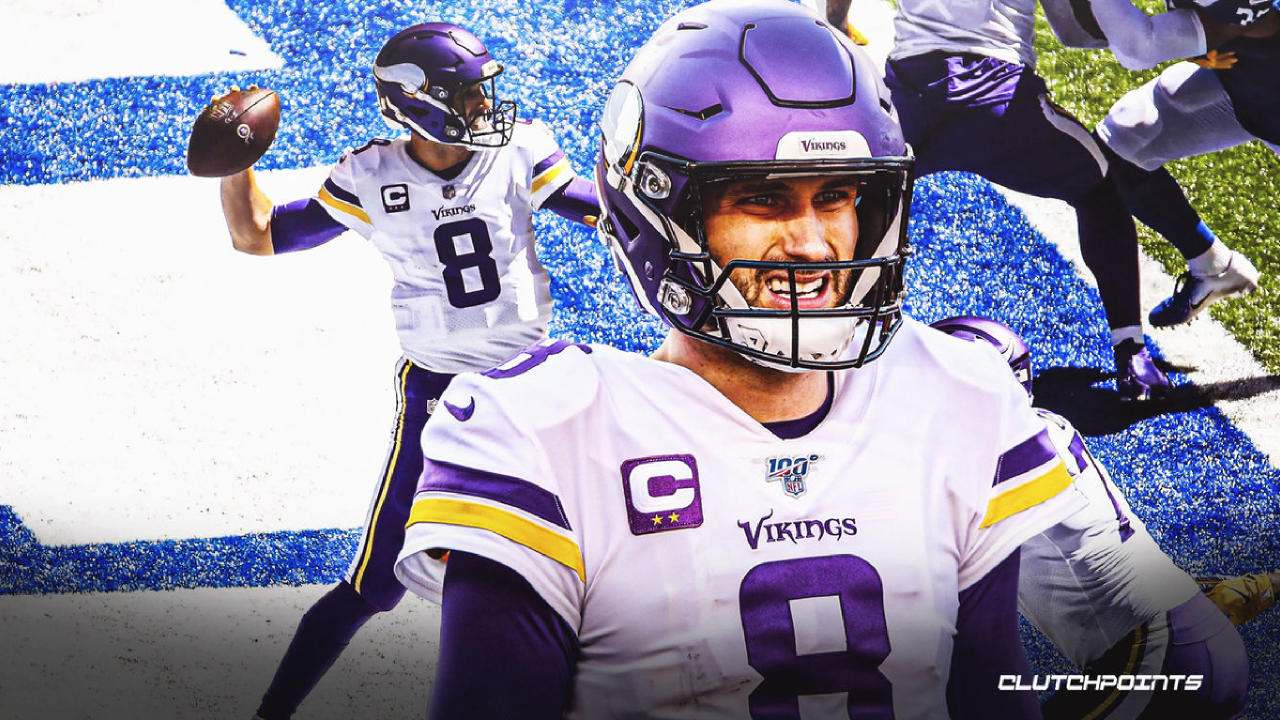 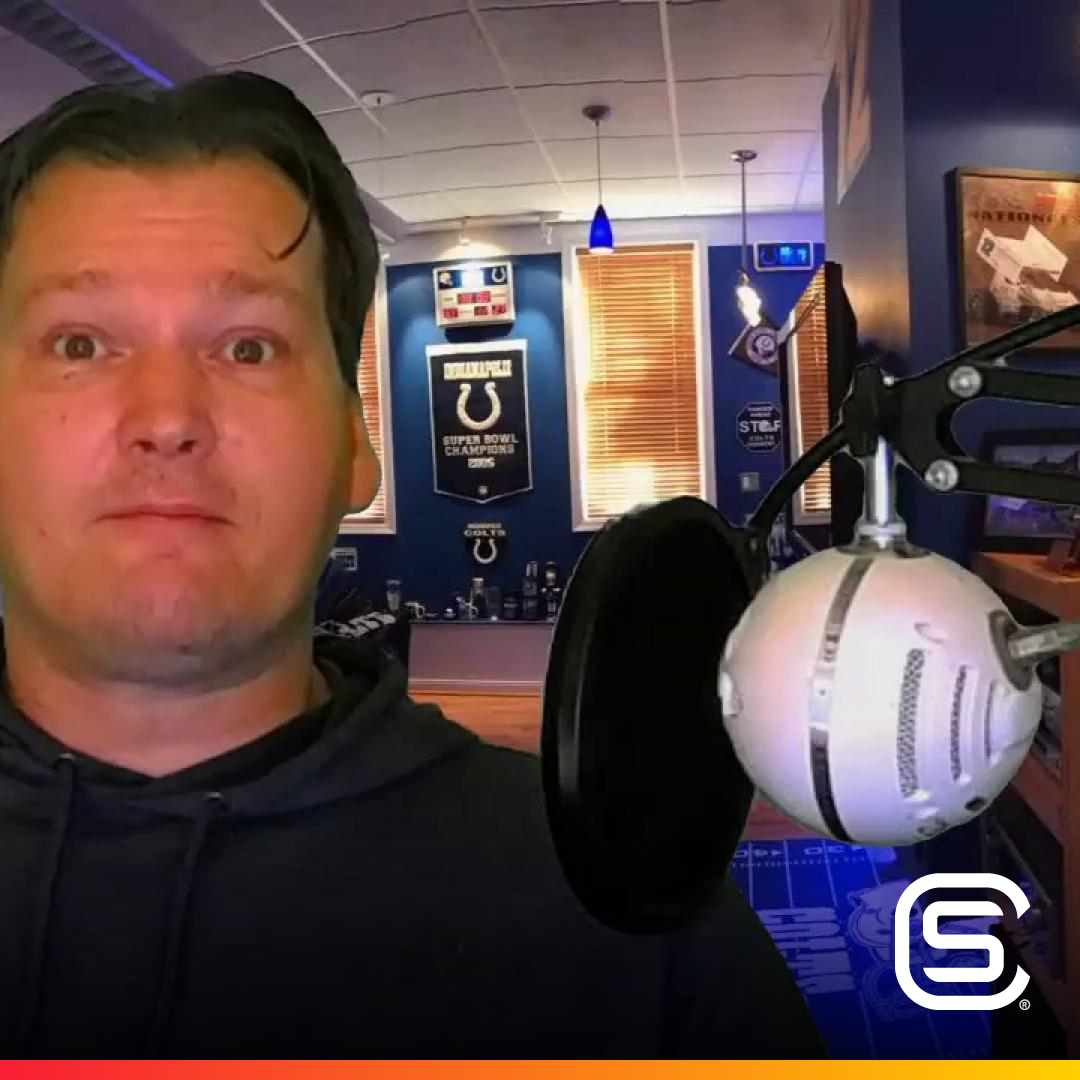 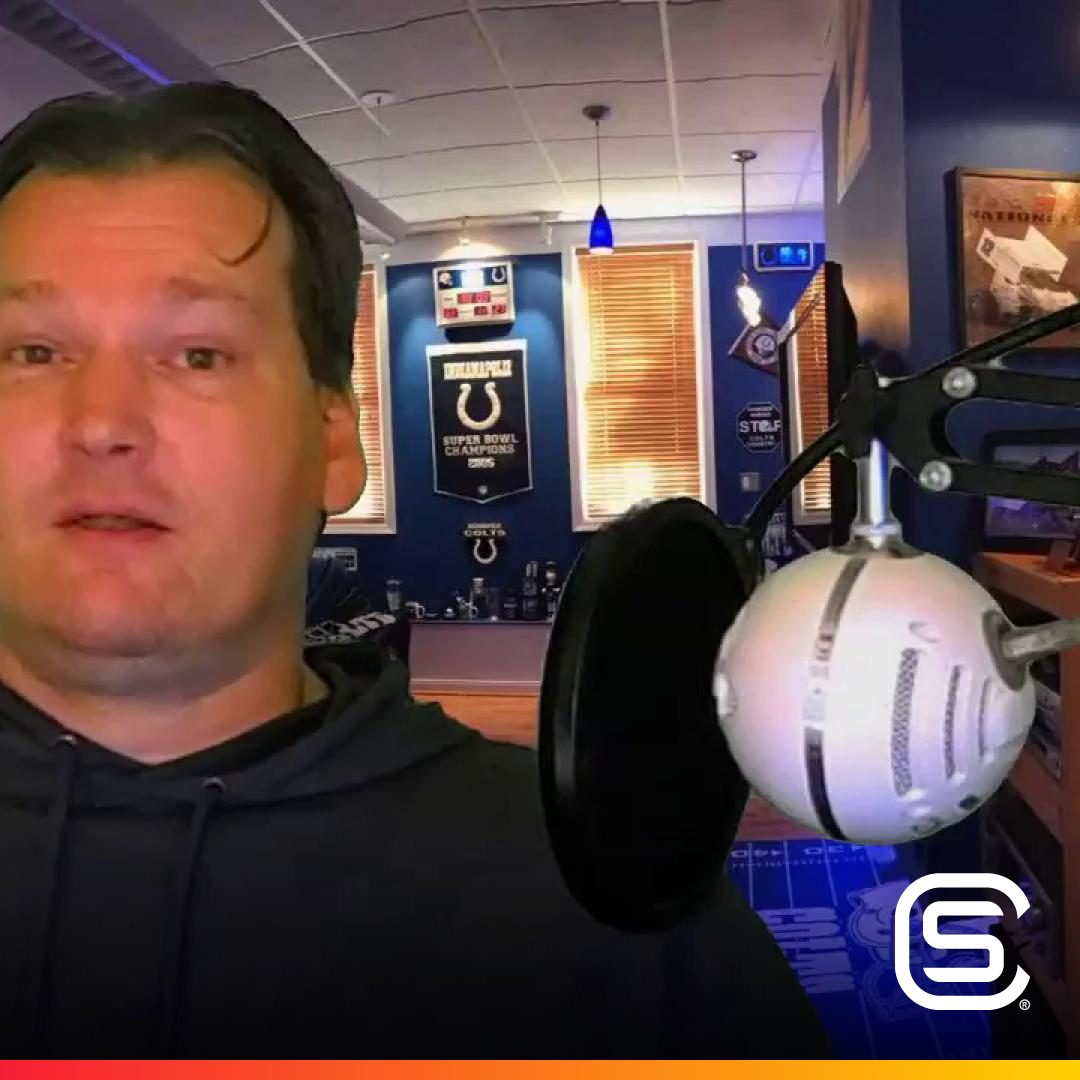