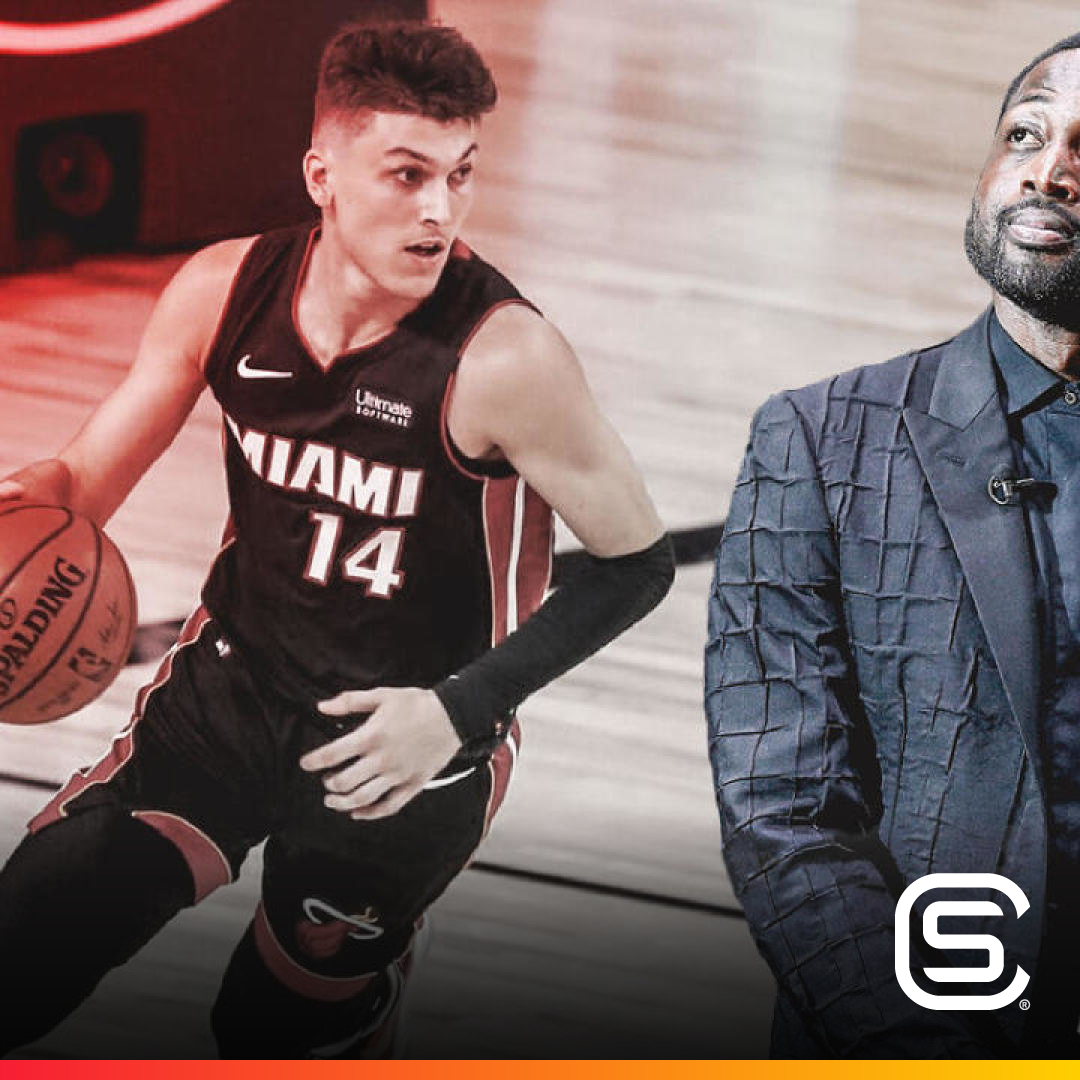 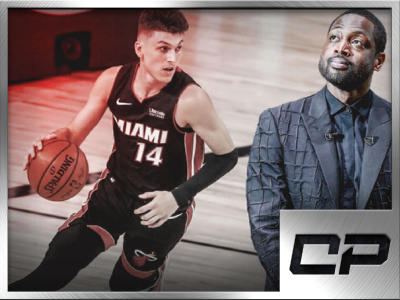 Tyler Herro had himself a game on Wedensday night for the Miami Heat, as they took a commanding 3-1 lead over the Boston Celtics in Game 4 of the Eastern Conference Finals. The rookie was on fire all game long, with an astounding 37 points on 14 of 21 shooting. Herro’s monster game broke a […] 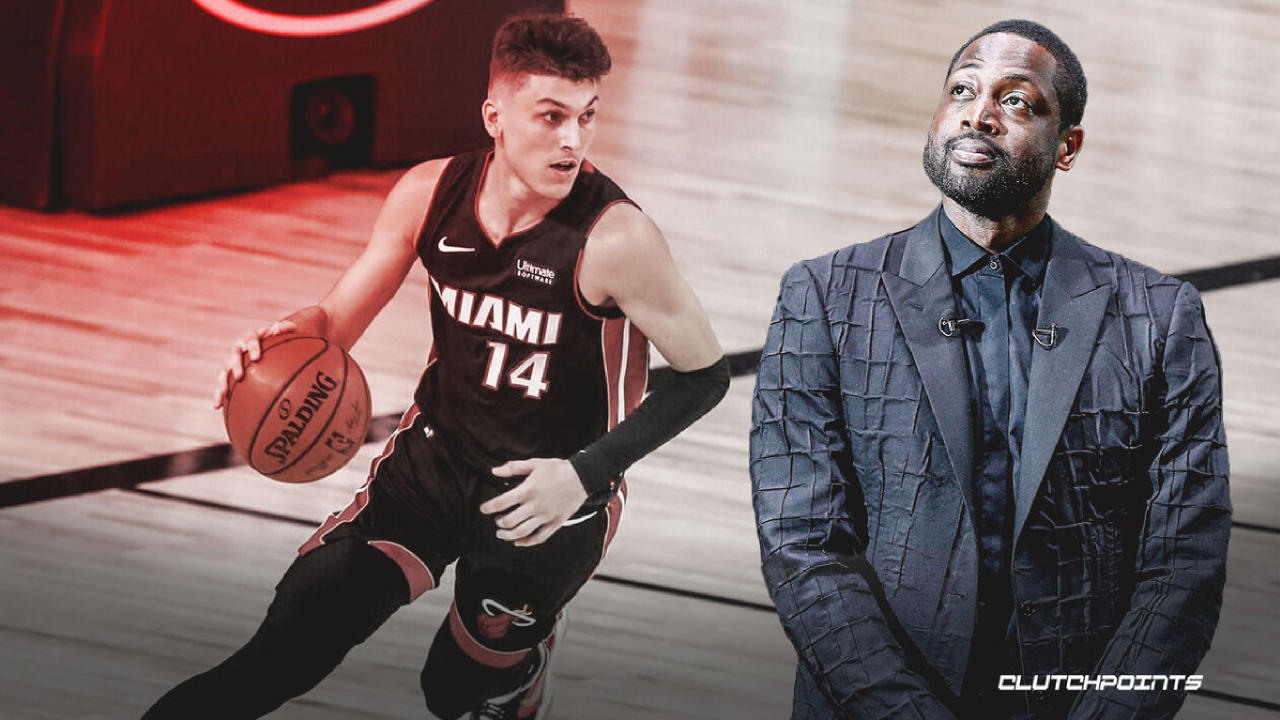 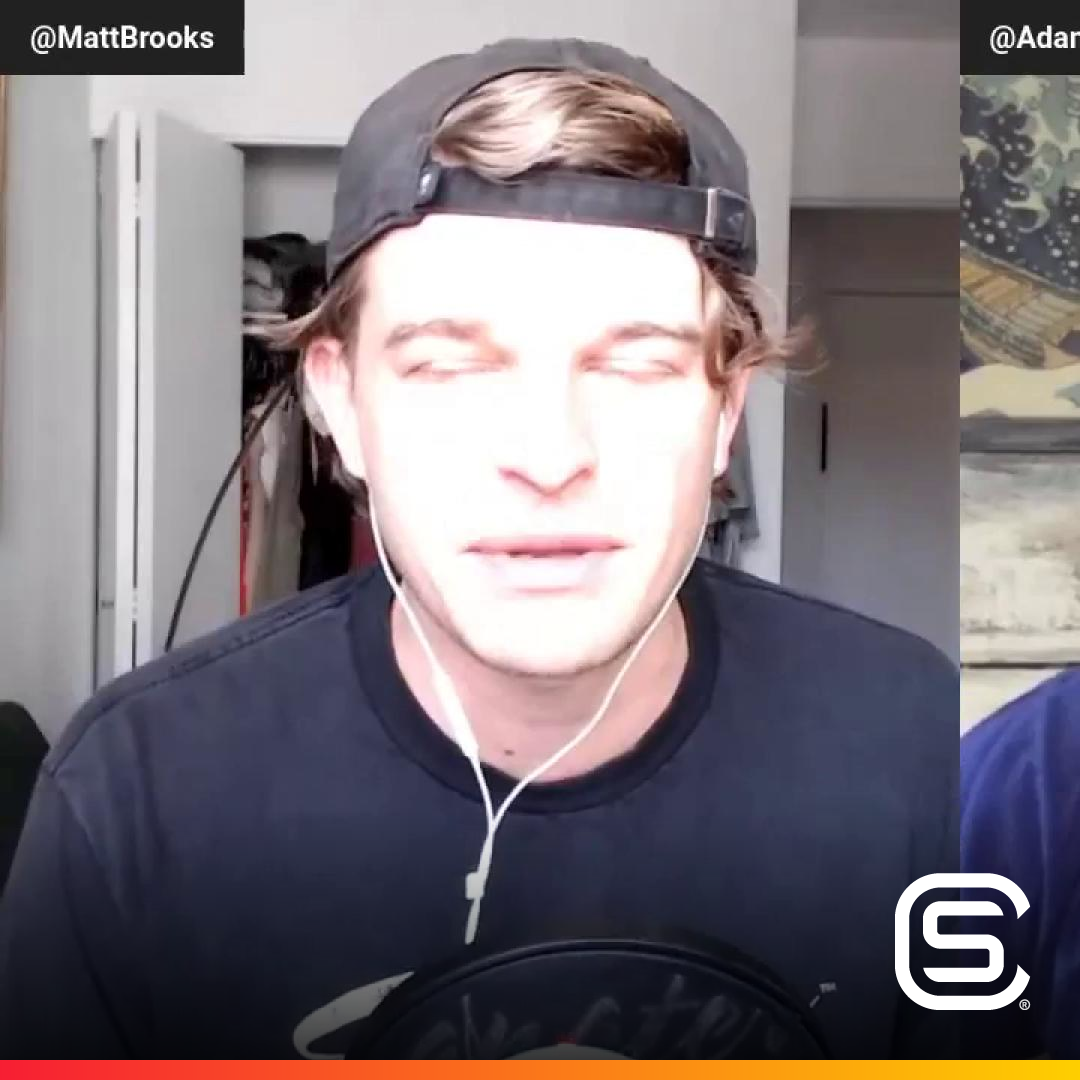 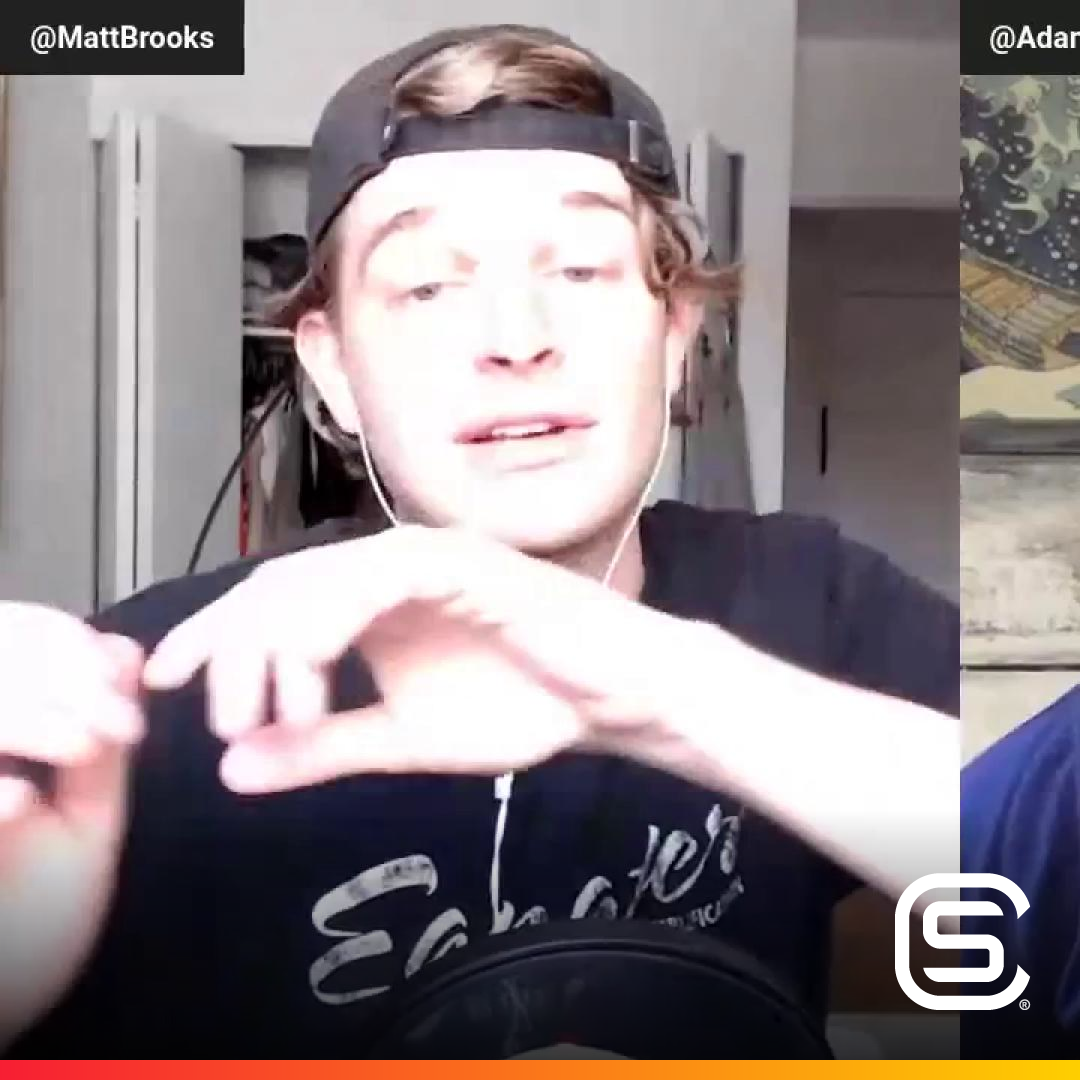