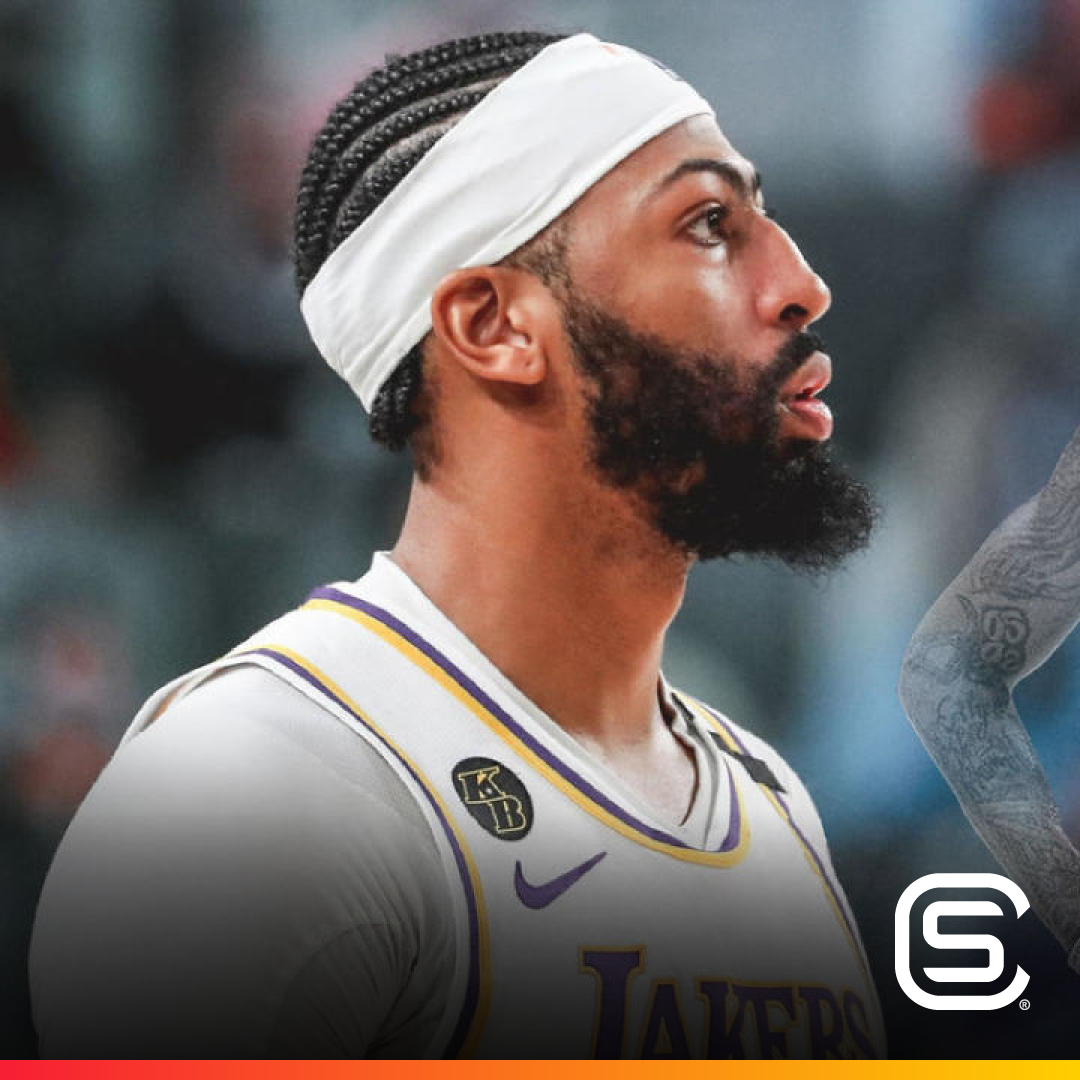 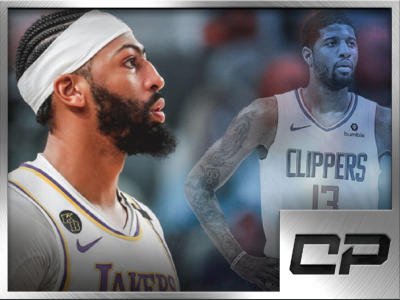 The Los Angeles Lakers suffered a disappointing defeat on Tuesday, falling to the Denver Nuggets in Game 3 of their Western Conference Finals series. After the game, Anthony Davis was asked about his thoughts on the series, to which his response was eerily similar to that of Paul George of the Los Angeles Clippers. In […]

14:15
22H ago
play_arrow
person2,113
fav_emptyfav_filled
@LawrenceOwenNFL• FOLLOW • Kirk Cousins speaks out on his 10 interceptions in 6 games with Vikings #SCNNFL#NFL#AllTalk#Prediction#Week8#KirkCousins#Vikings#Titans#RyanTannehill#Spotlight 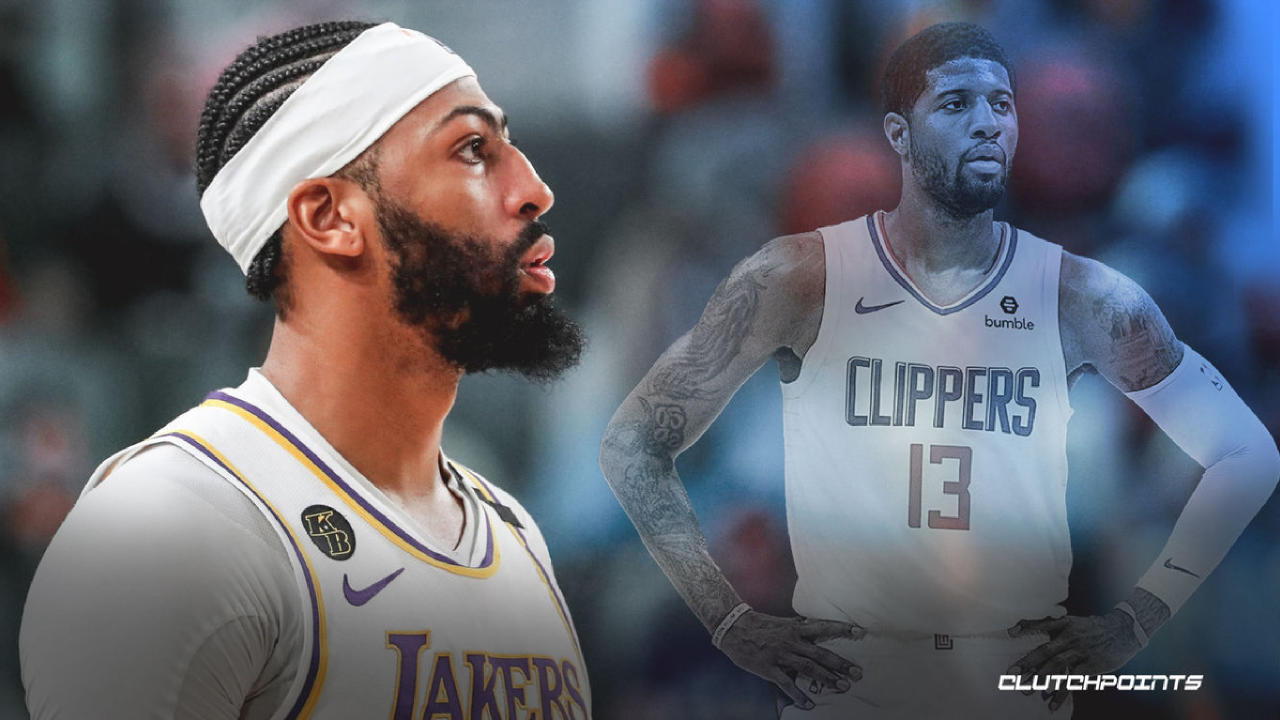 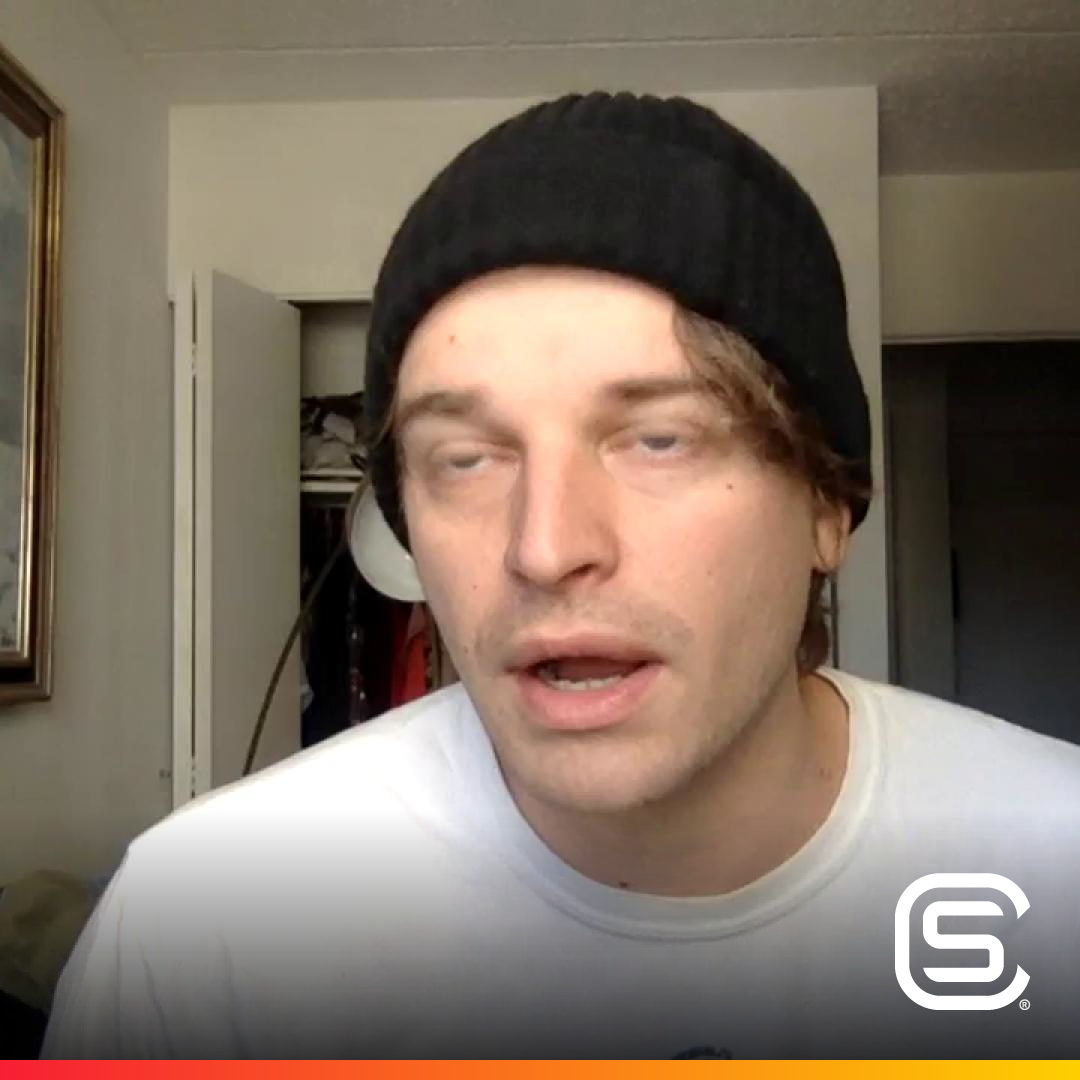 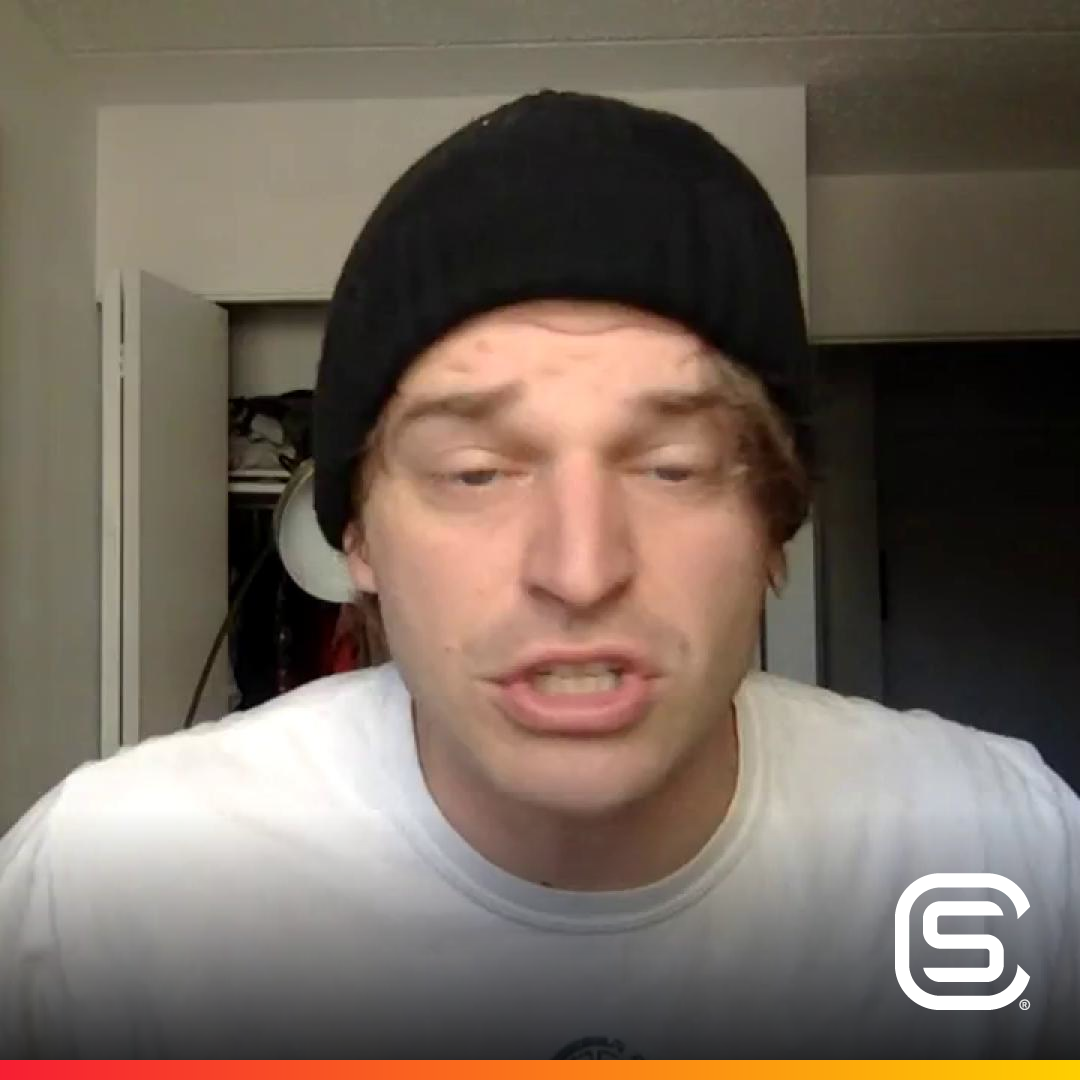