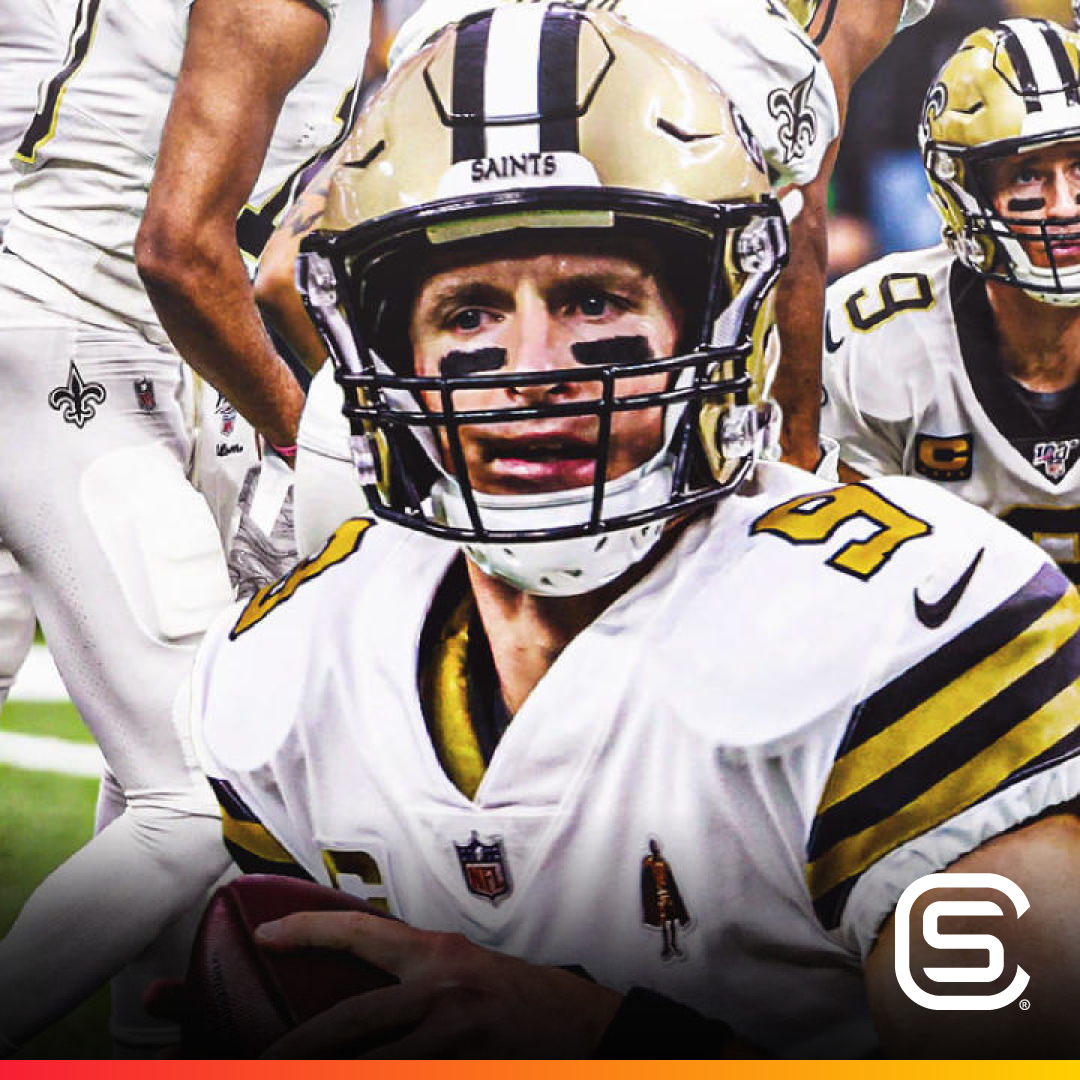 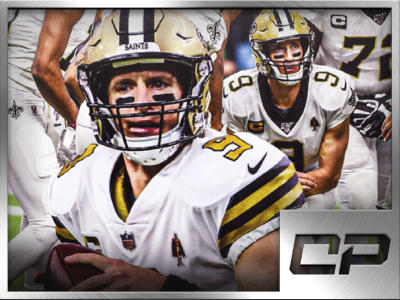 Drew Brees speaks out on his sub-par passing numbers

Drew Brees speaks out on his sub-par passing numbers

The New Orleans Saints visited Sin City and suffered an unexpected loss against the Las Vegas Raiders in a 34-24 outcome. The Saints’ long-time quarterback in Drew Brees was simply outplayed by the younger Derek Carr in their Week 2 matchup. After delivering two of the most accurate seasons in NFL history, completing over 74 […] 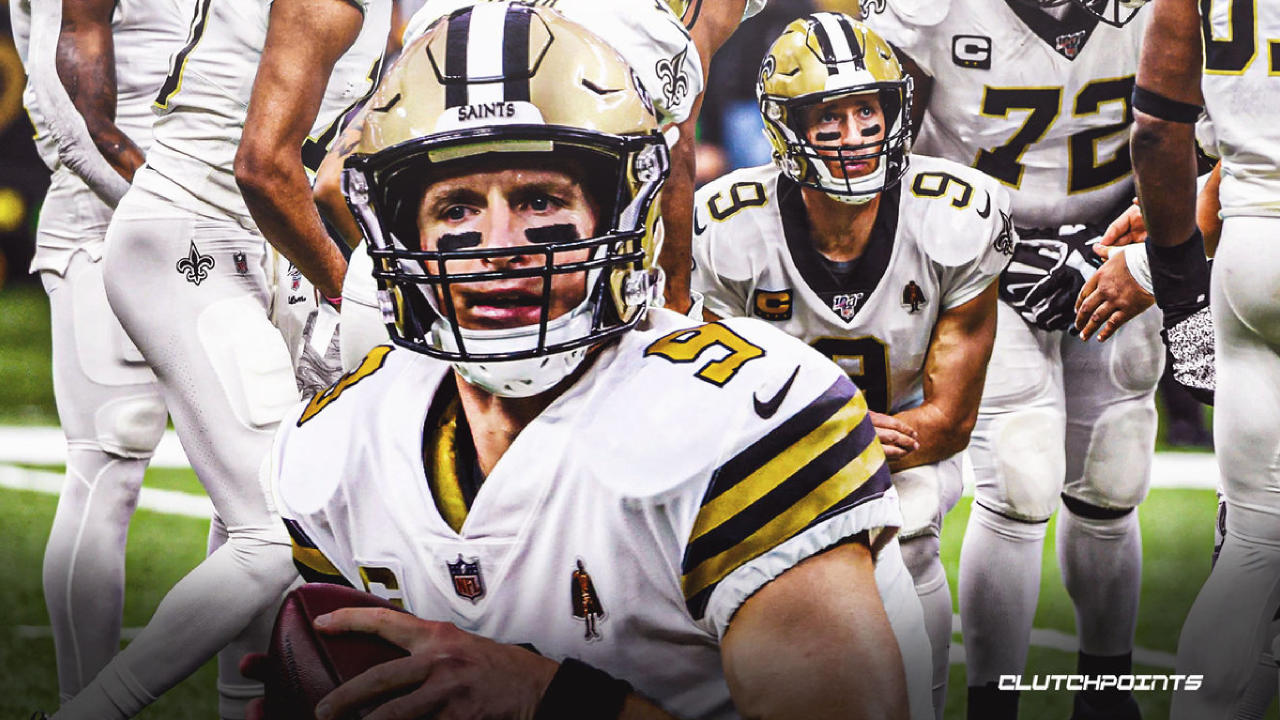 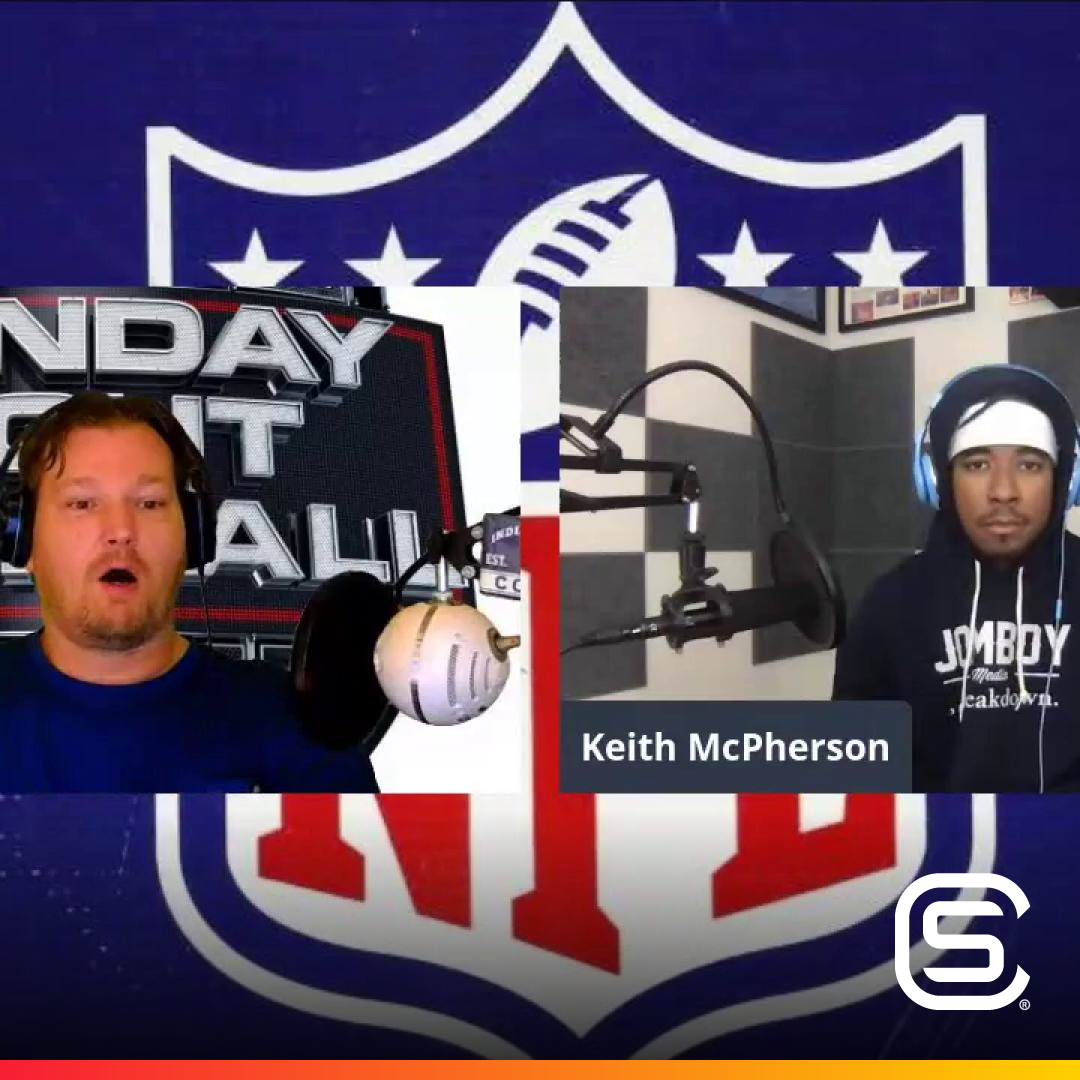 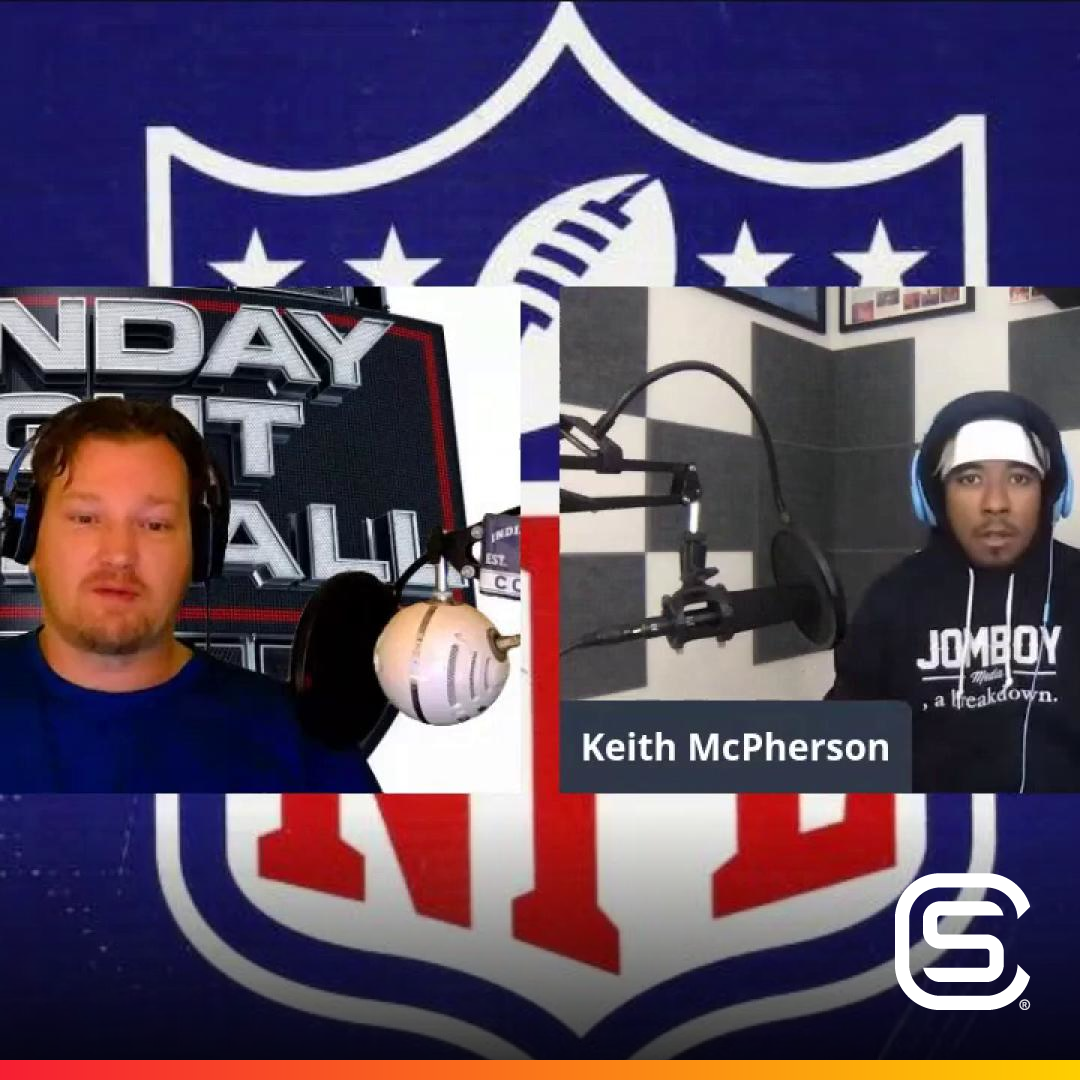