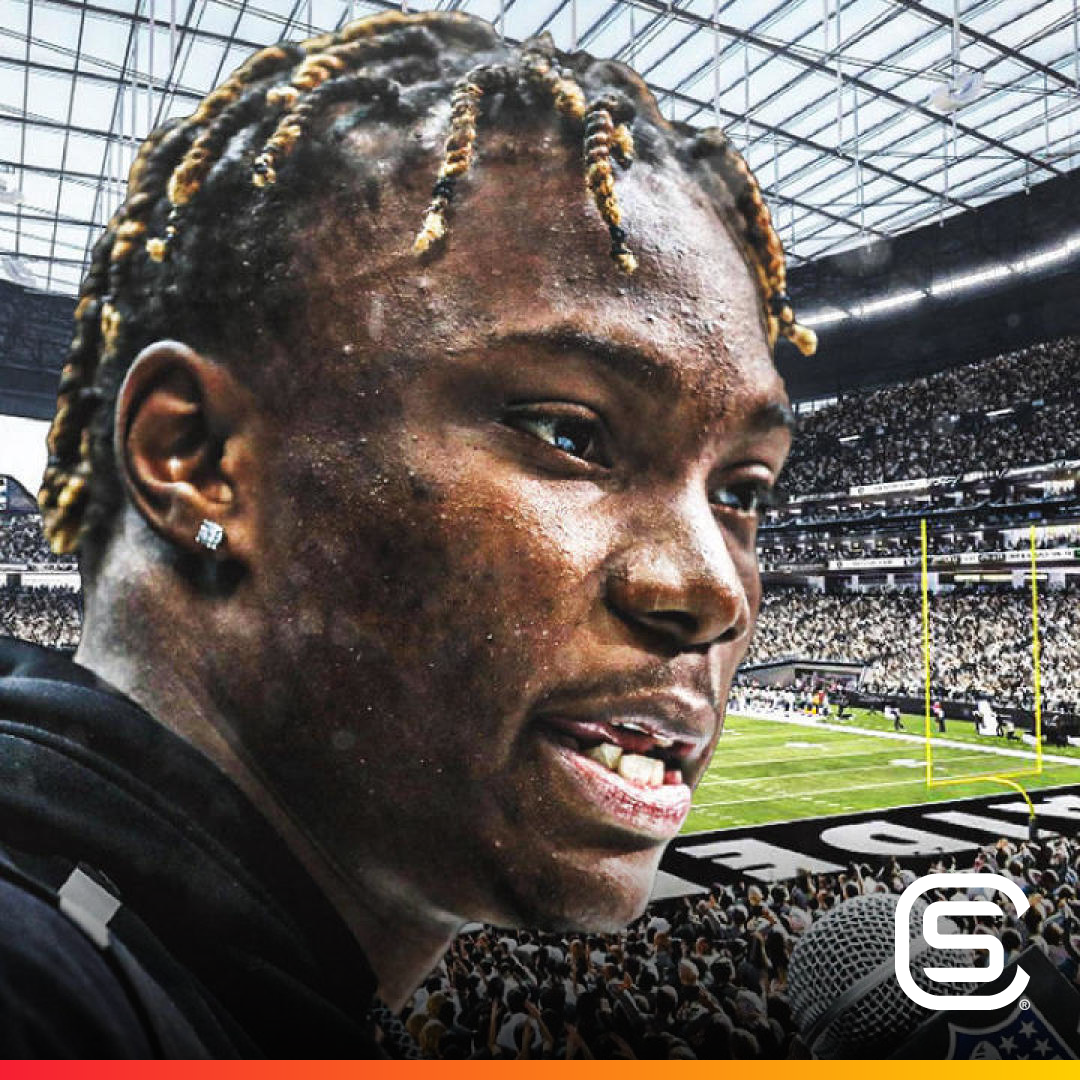 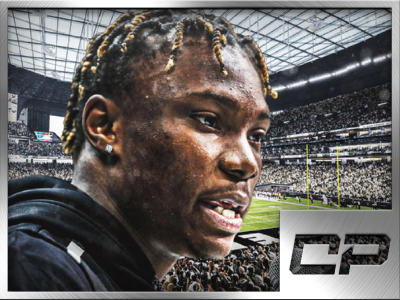 Las Vegas Raiders wide receiver Henry Ruggs III is officially active for Monday night’s game against the New Orleans Saints. Ian Rapoport reported the rookie, who had previously been listed as questionable with a knee injury, is expected to play as the Raiders hope to improve to 2-0 in their first game at the brand-new […] 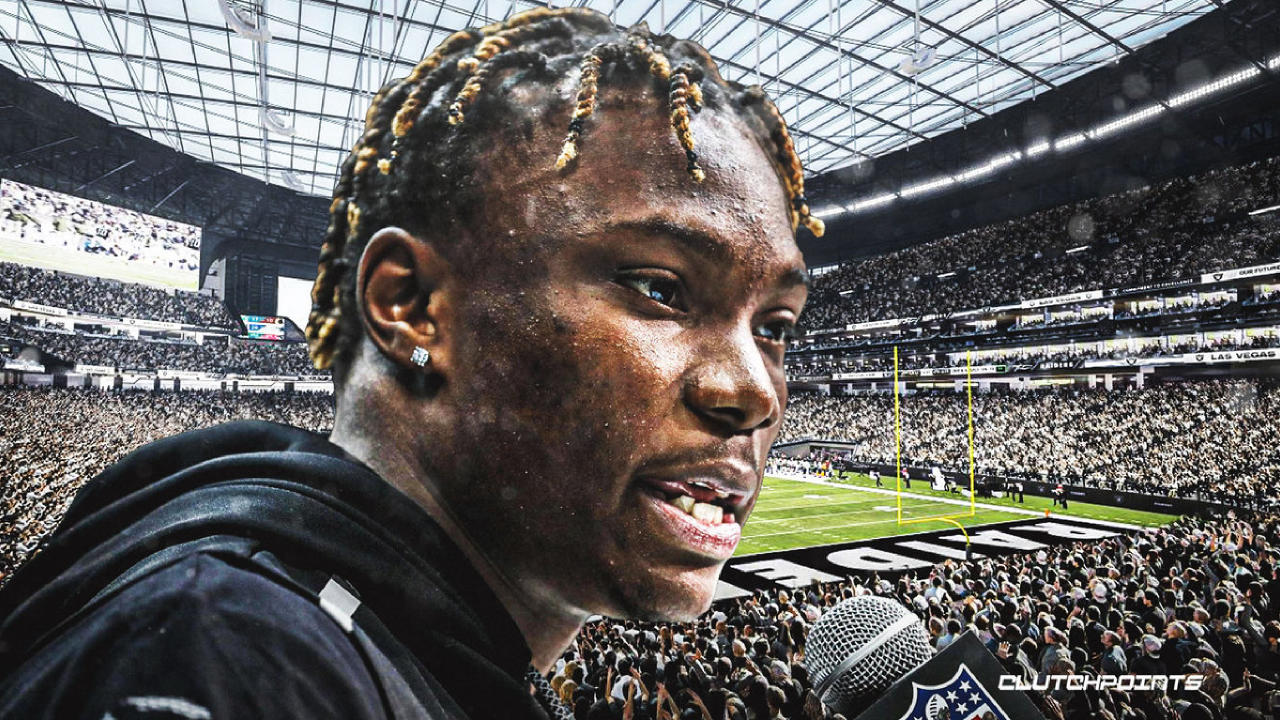 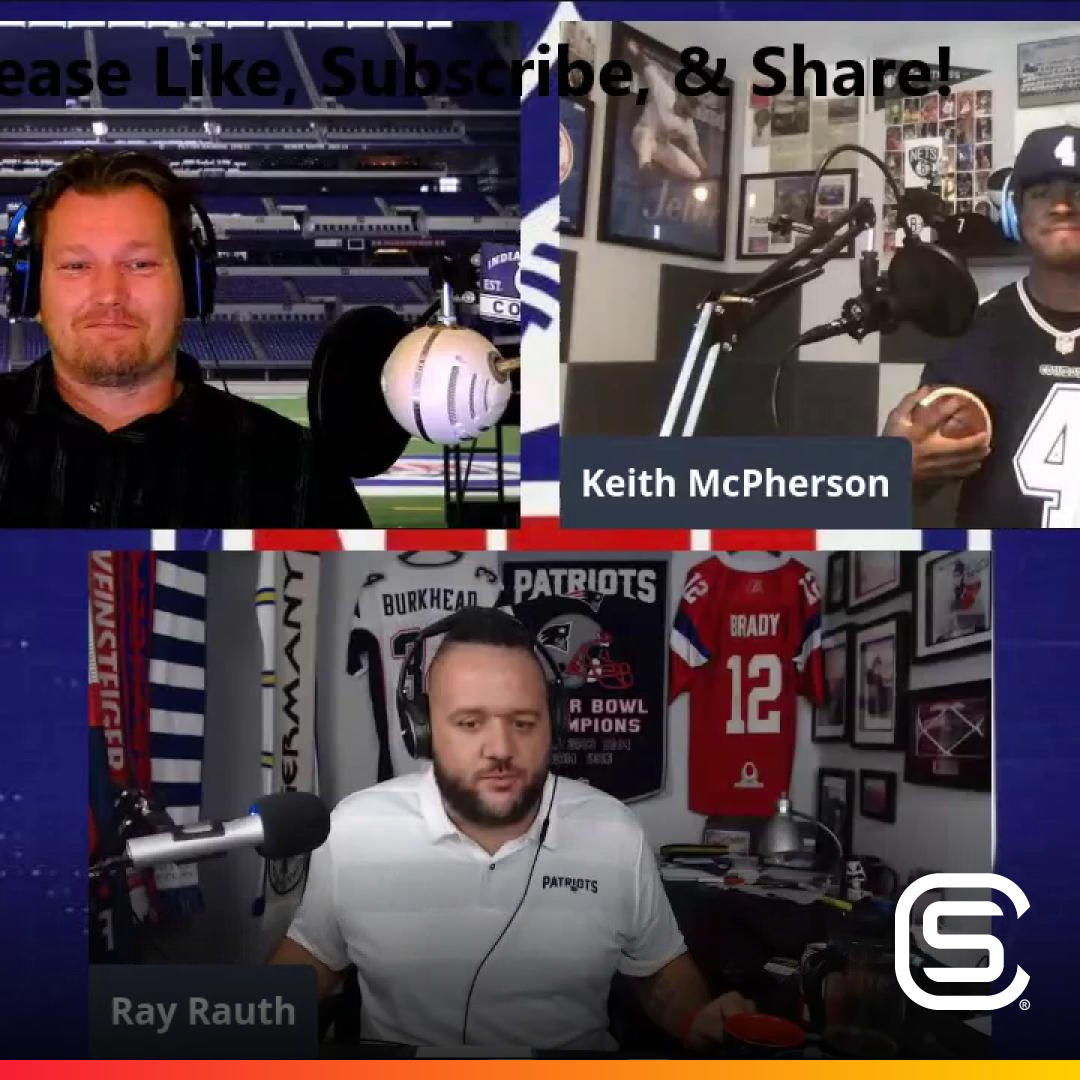