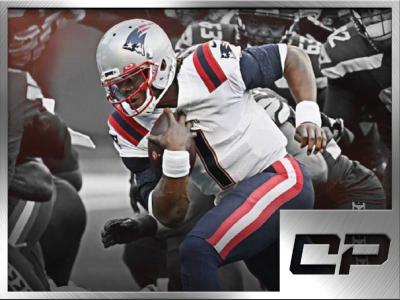 Bill Belichick has simple explanation for final play-call vs. Seahawks

Bill Belichick has simple explanation for final play-call vs. Seahawks

The New England Patriots failed to pull off a comeback against the Seattle Seahawks which ended on a 35-30 outcome in favor of the home team. In the final play of the game, Patriots head coach Bill Belichick went with his quarterback in Cam Newton who attempted to rush the ball on the 1-yard line. […] 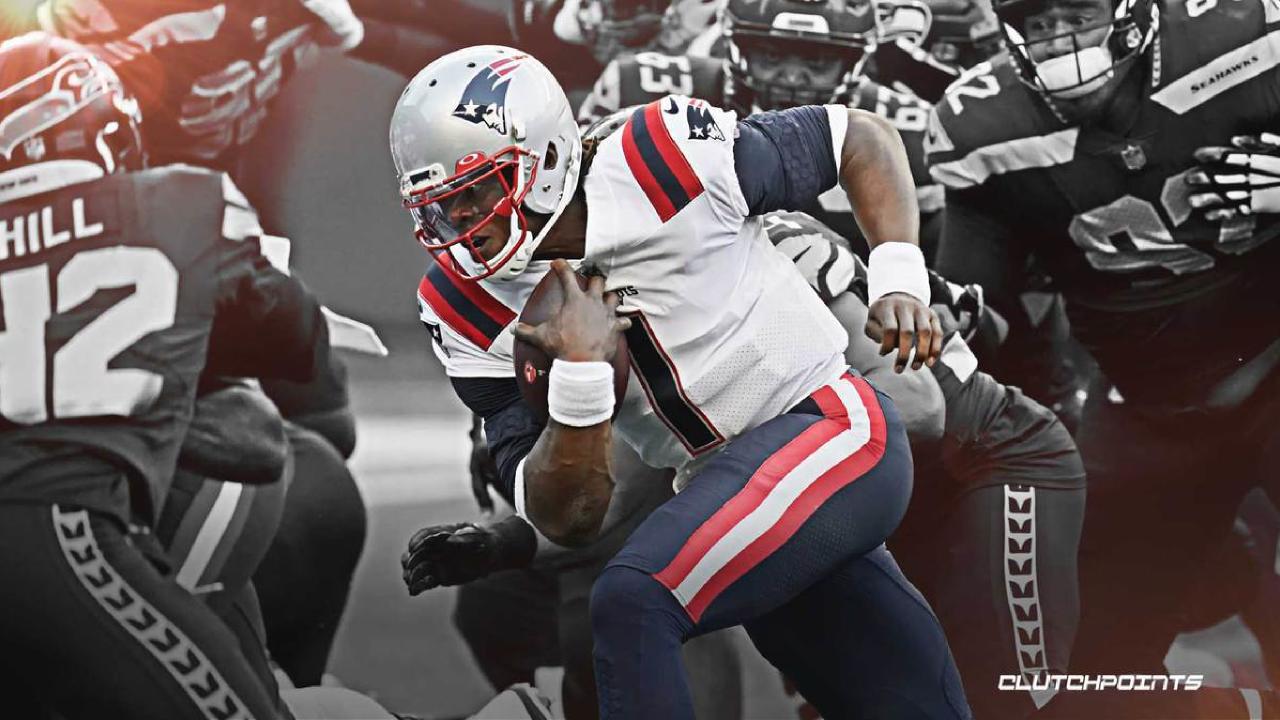 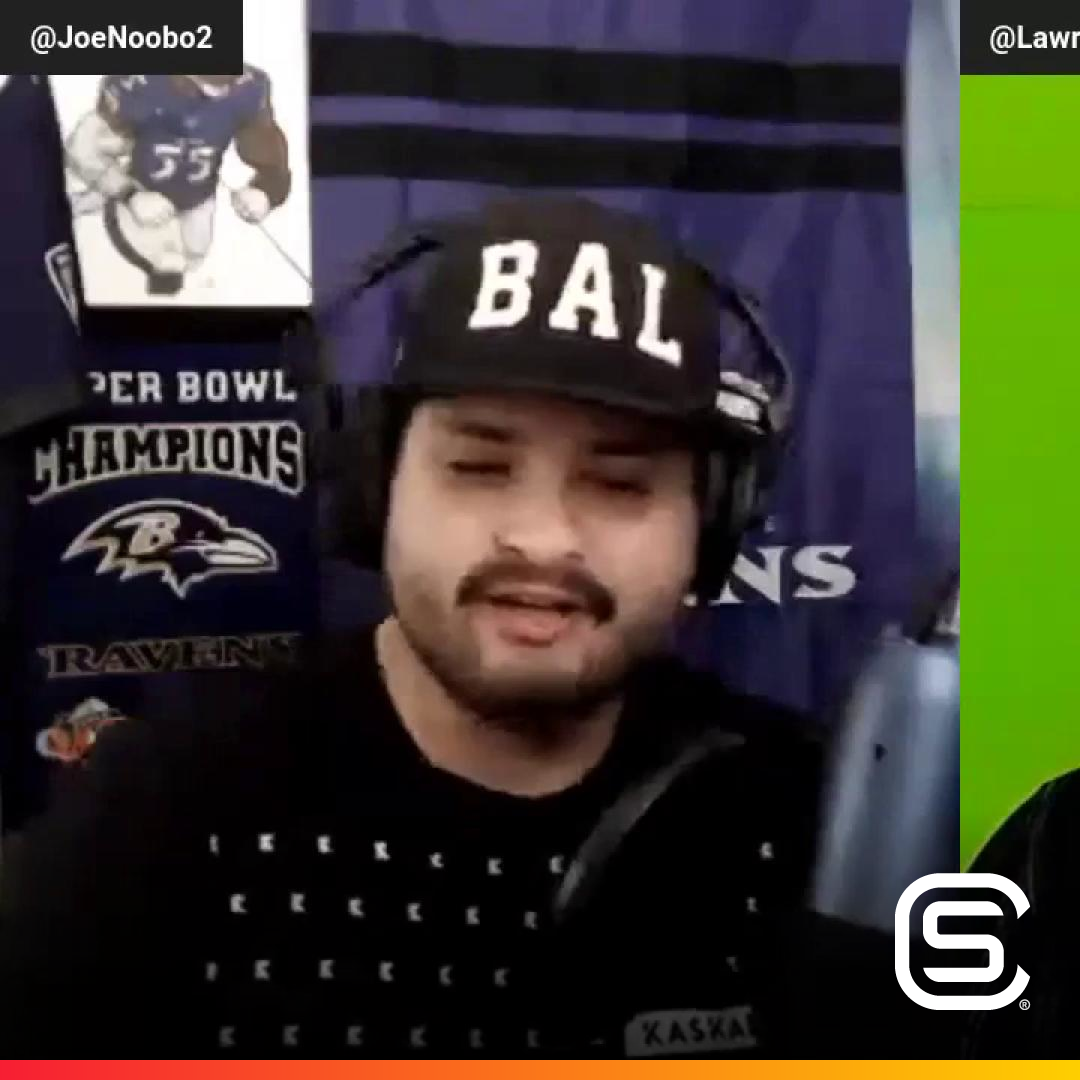 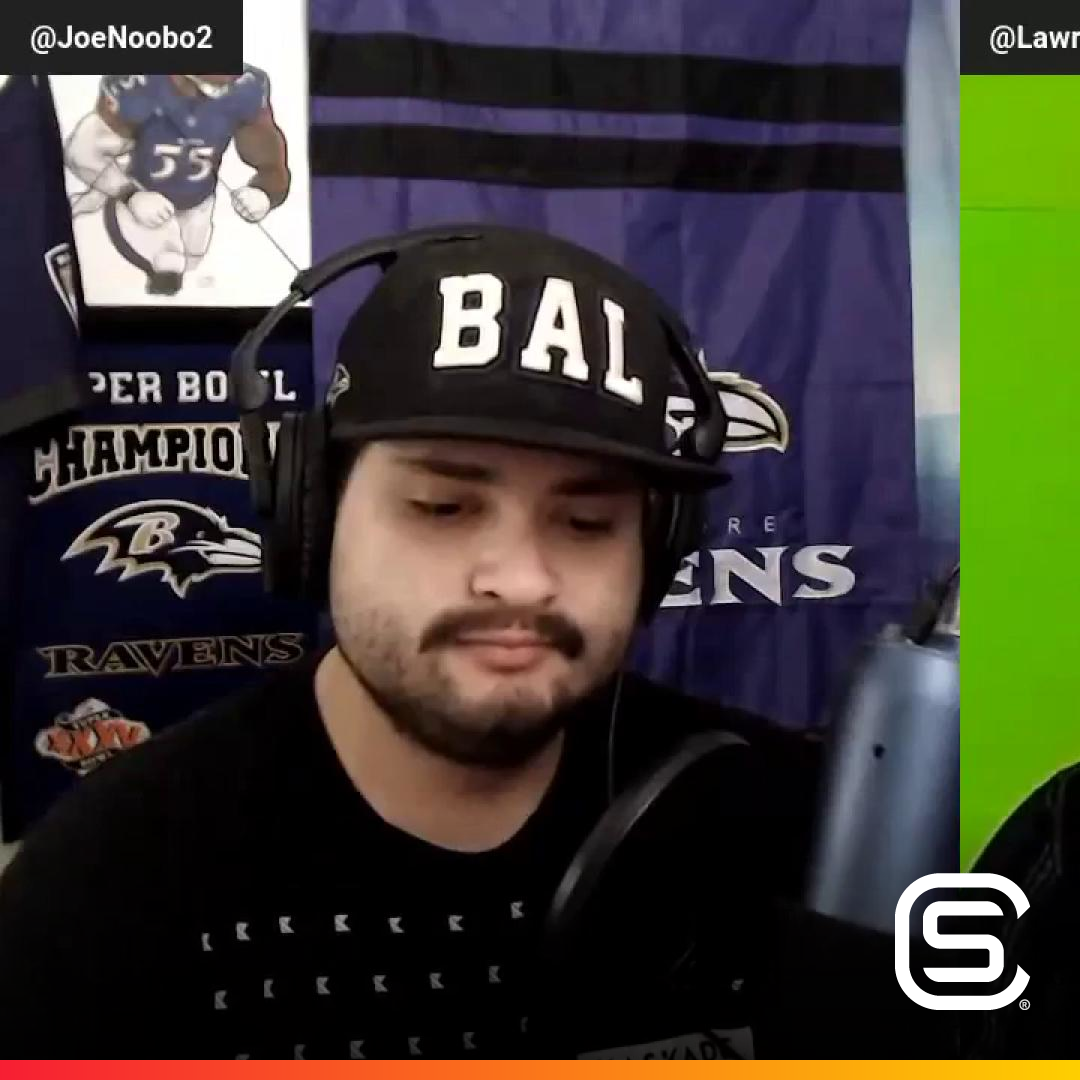