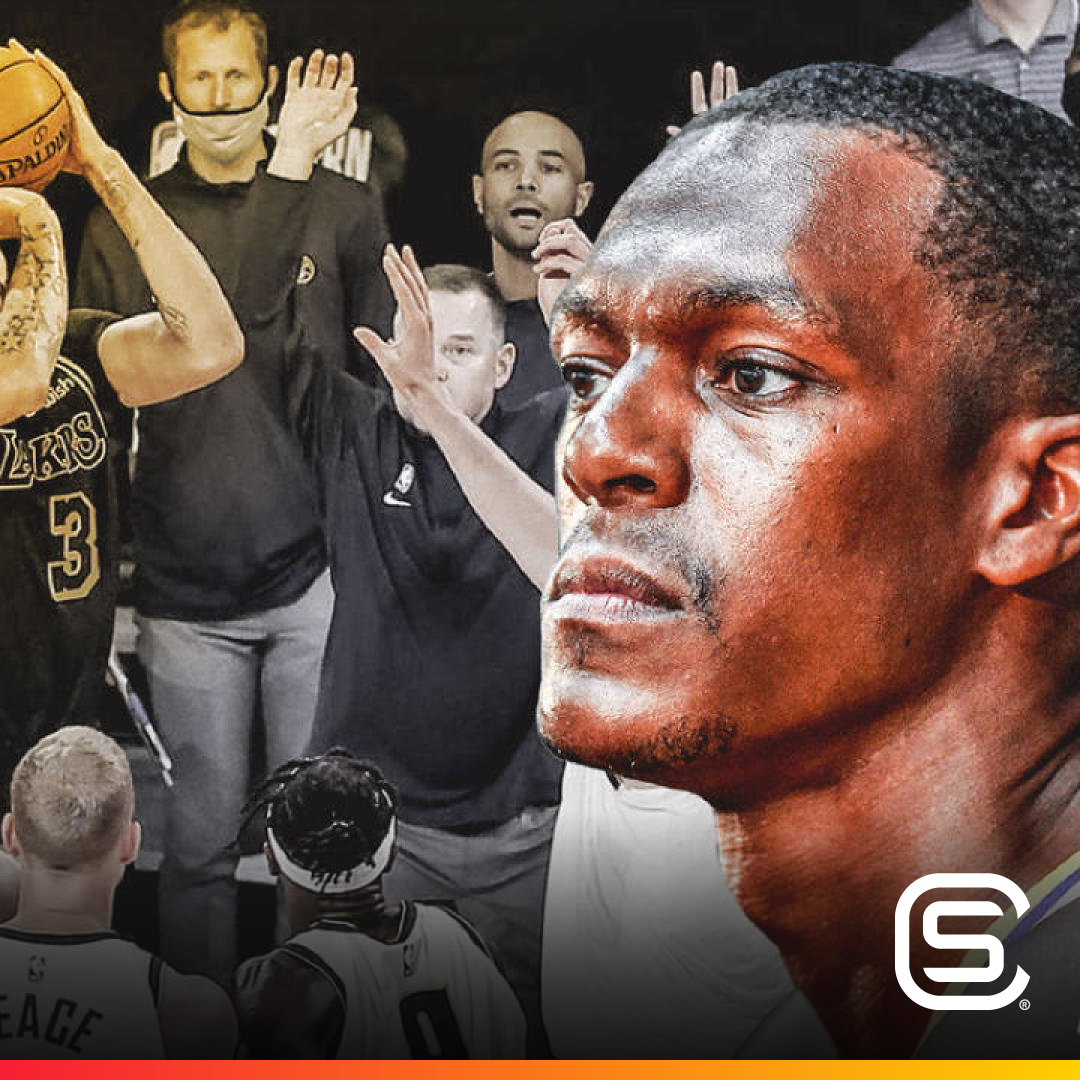 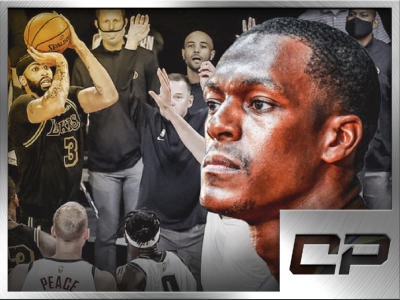 Apparently, Rajon Rondo of the Los Angeles Lakers handed out two game-winning assists on Sunday night which helped Anthony Davis knock down a buzzer-beating three to win Game 2 over the Denver Nuggets, 105-103. Rondo was at the helm of the final inbounds play which gave AD the opportunity to make the game-winner. The 34-year […] 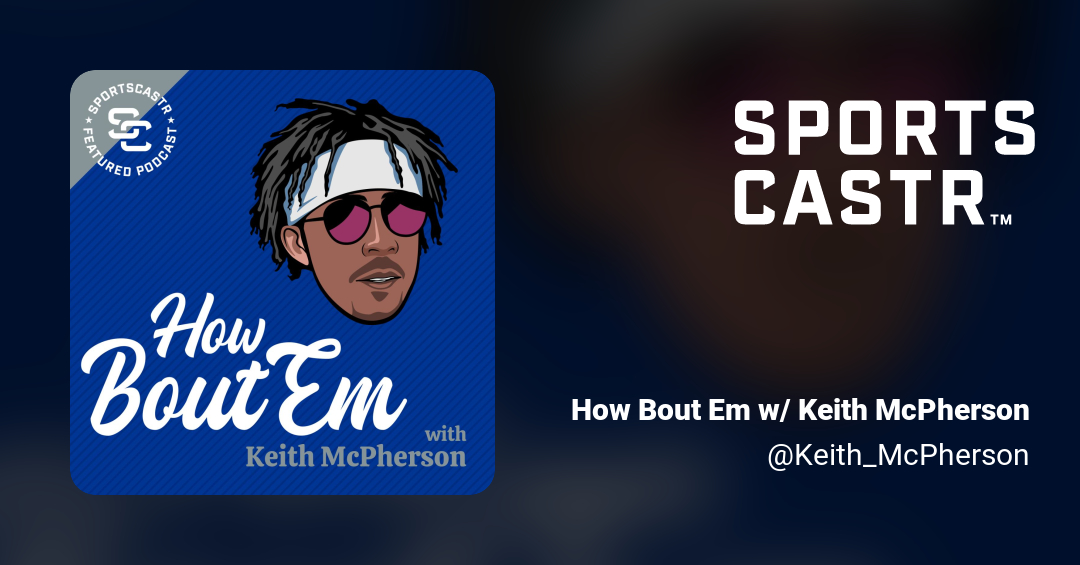 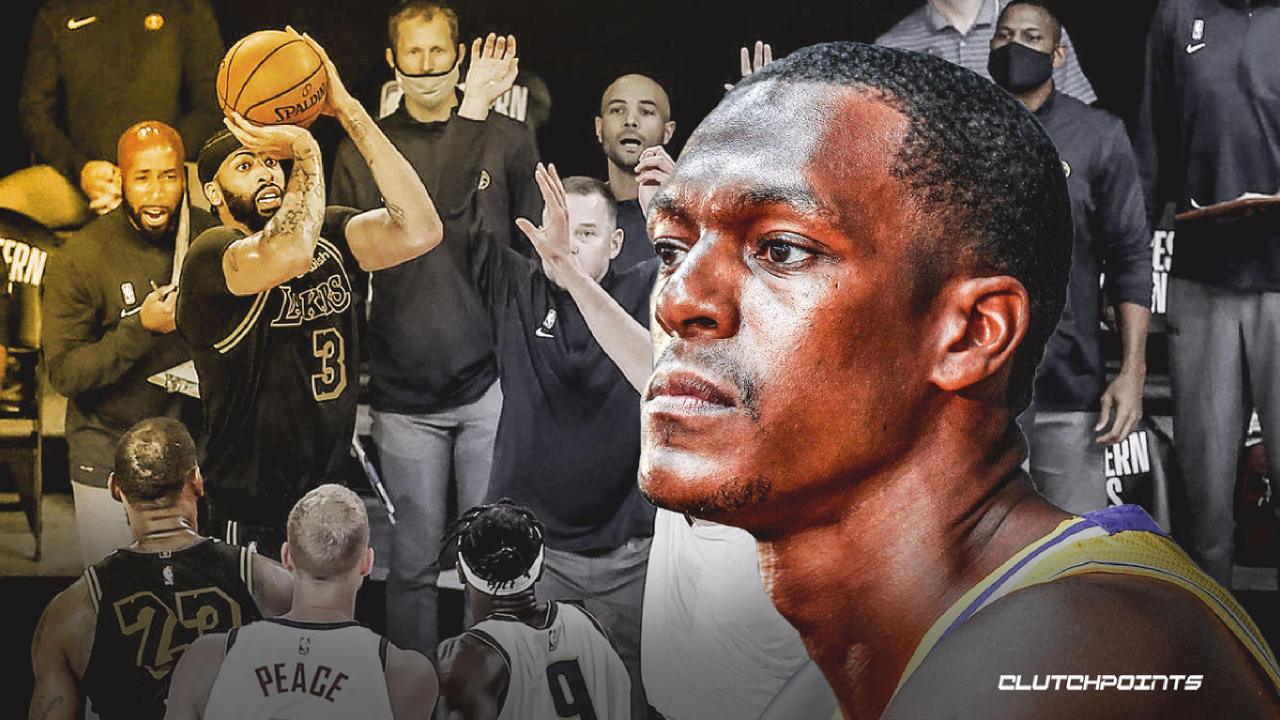 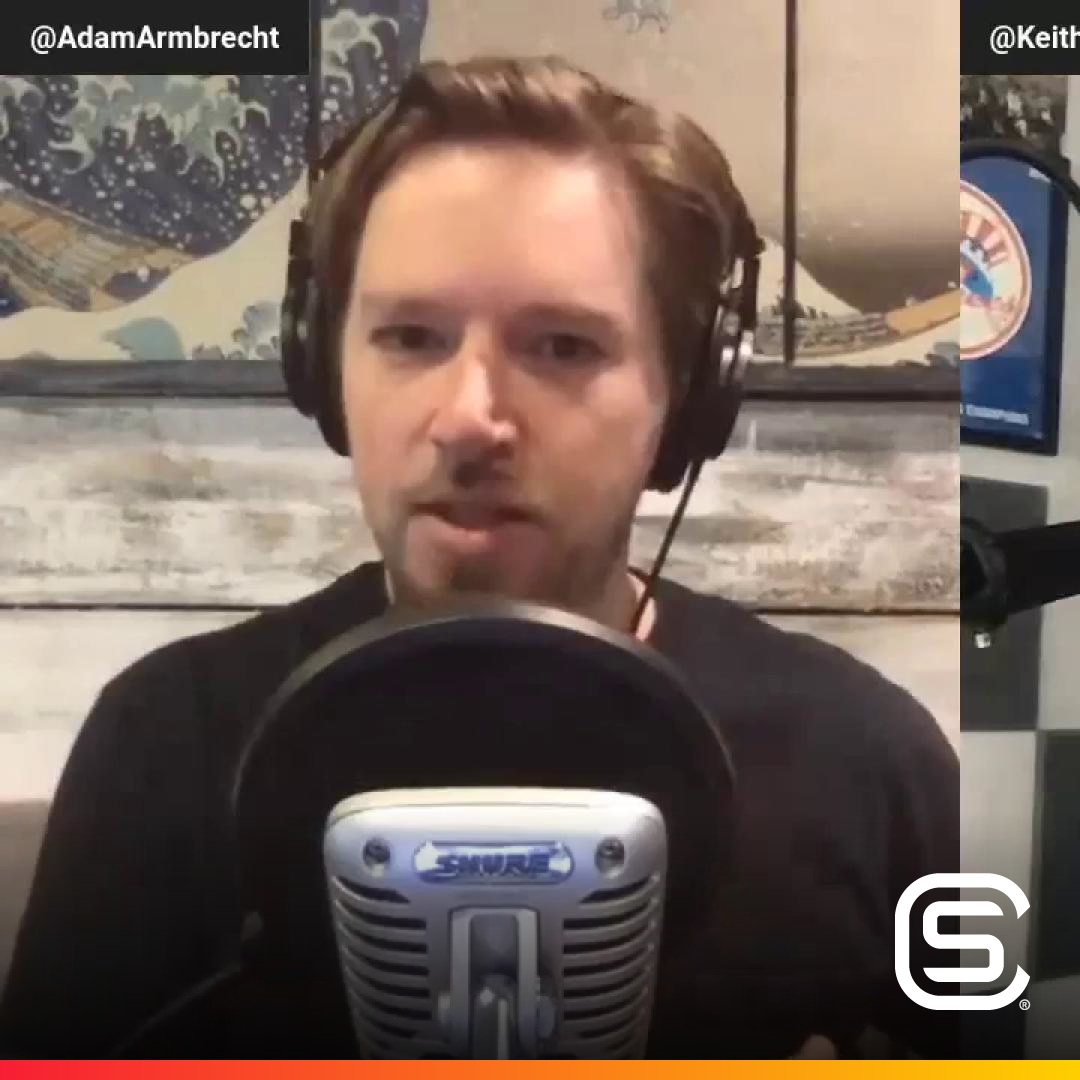 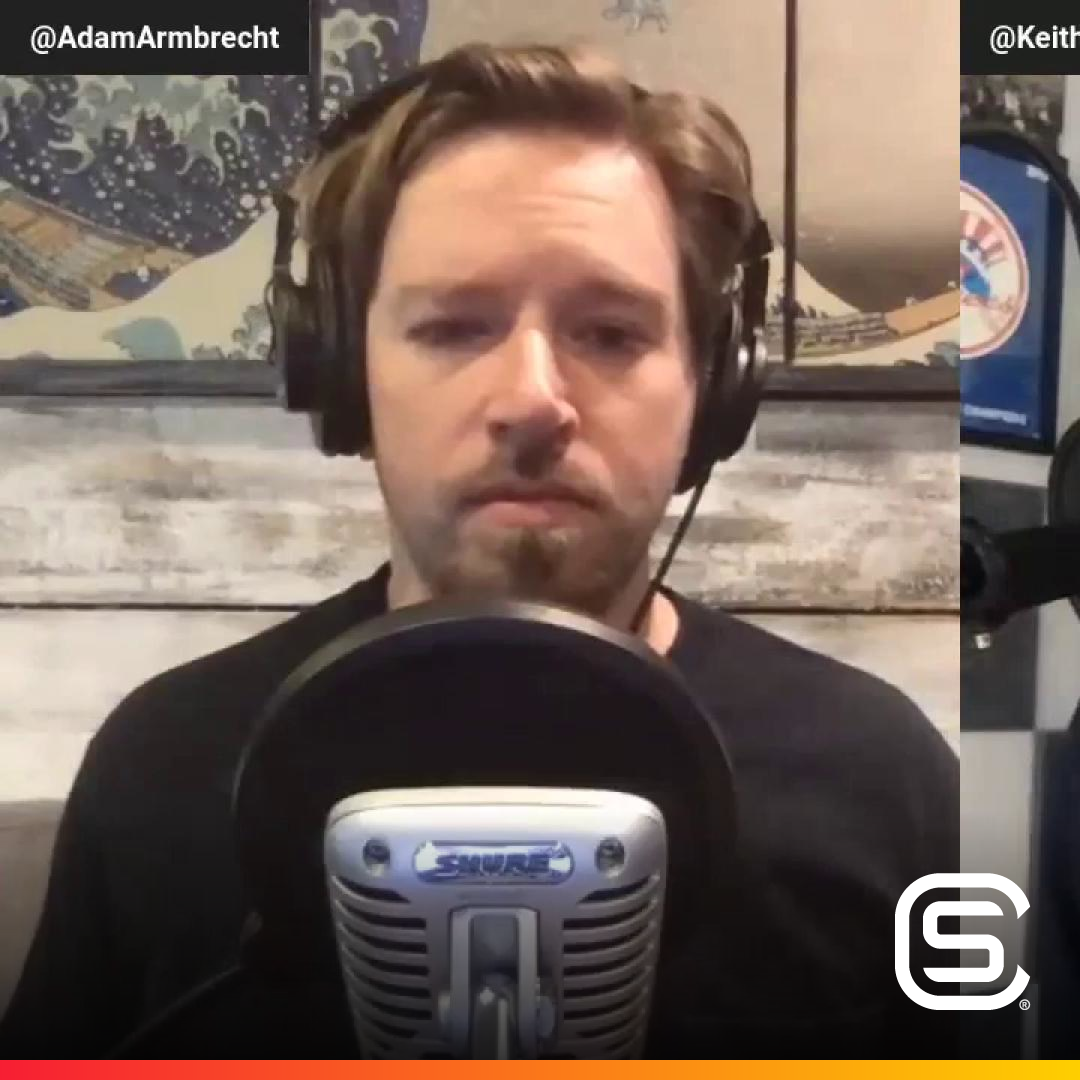