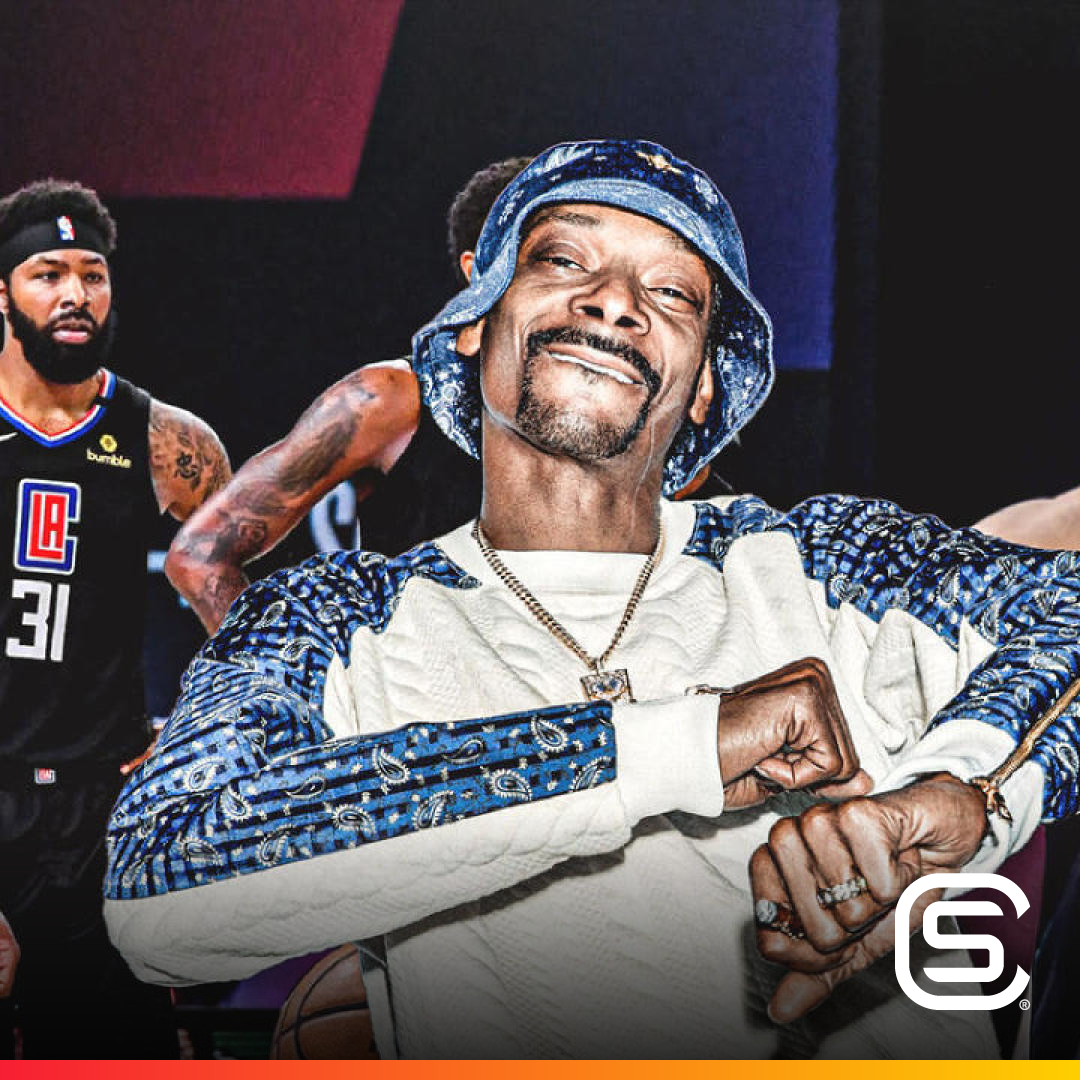 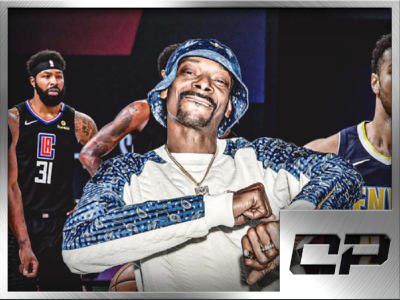 Legendary rapper and Los Angeles Lakers fan Snoop Dogg took a shot at the Los Angeles Clippers while responding to Denver Nuggets point guard Jamal Murray on Instagram. Murray told reporters the Lakers have to worry about the Nuggets, too, since they have proven to be a difficult team to defeat in the 2020 playoffs. […] 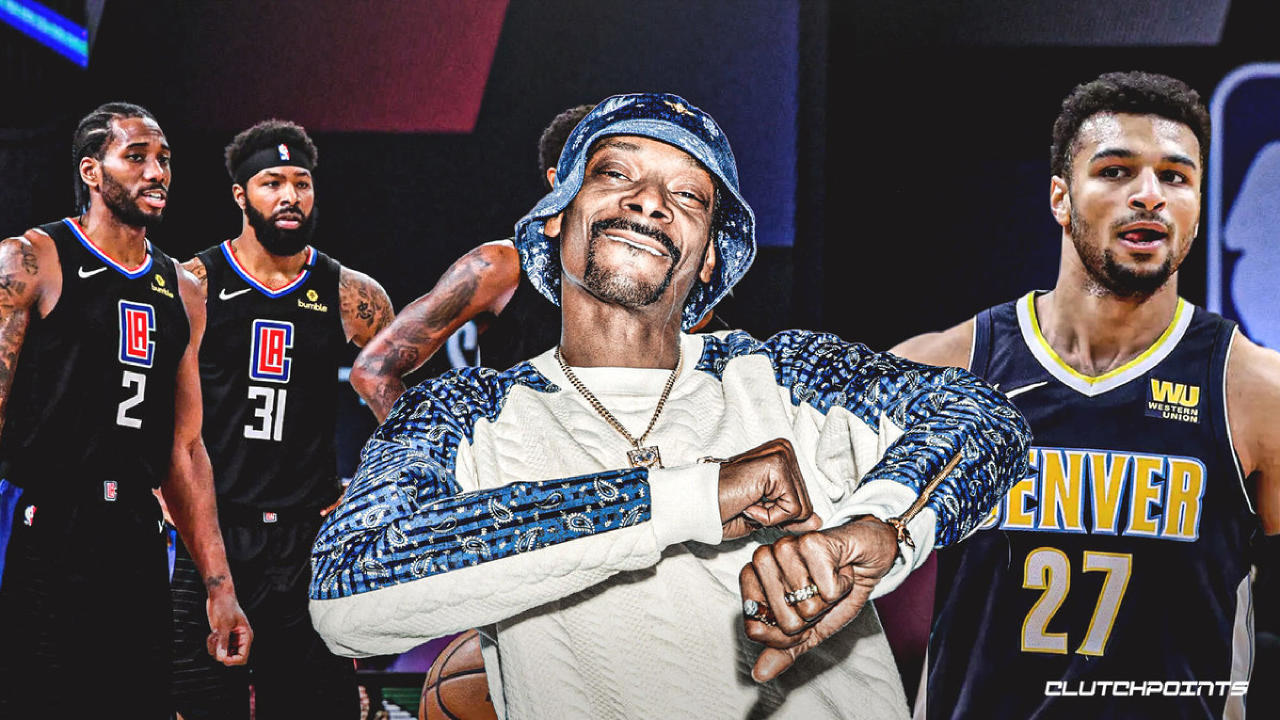 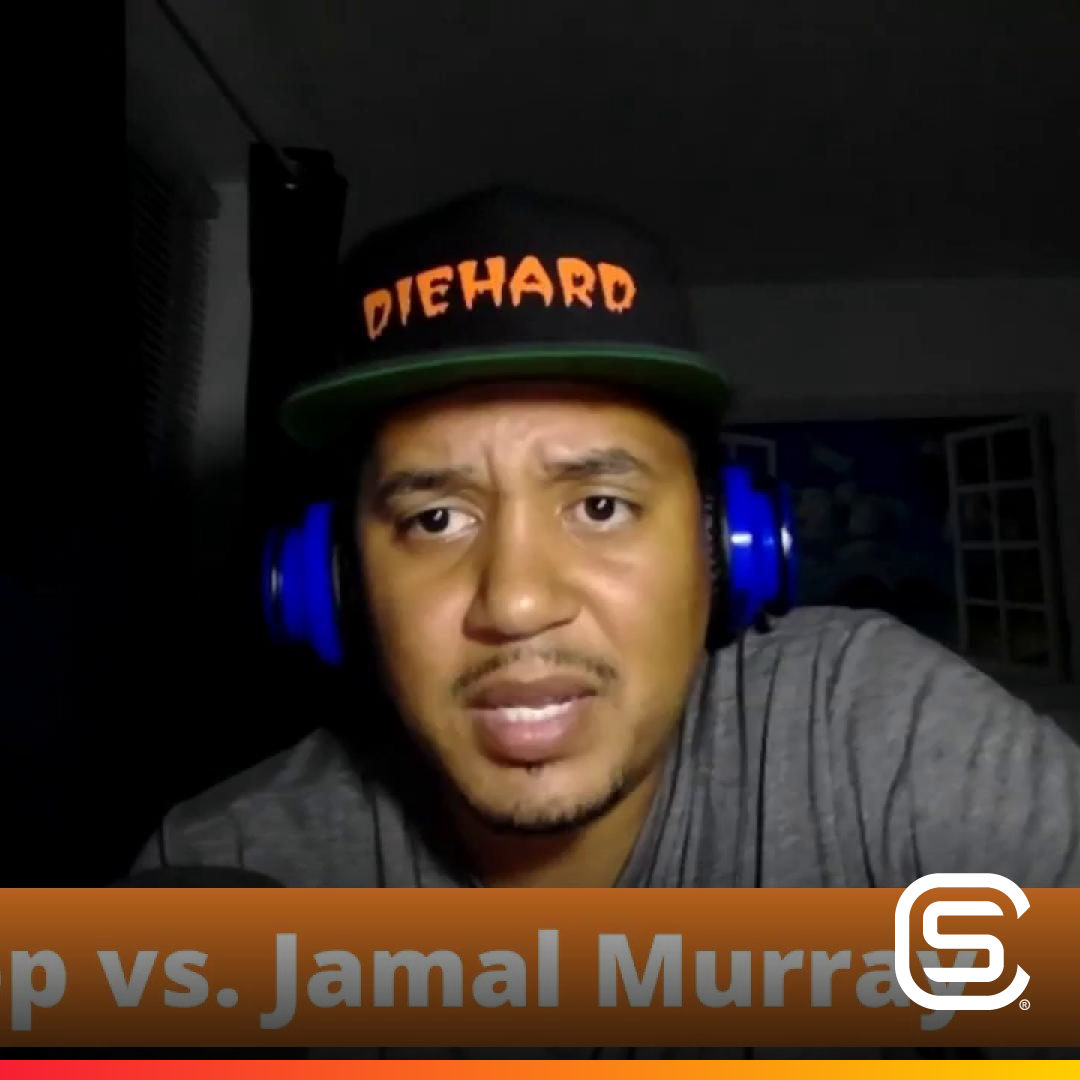 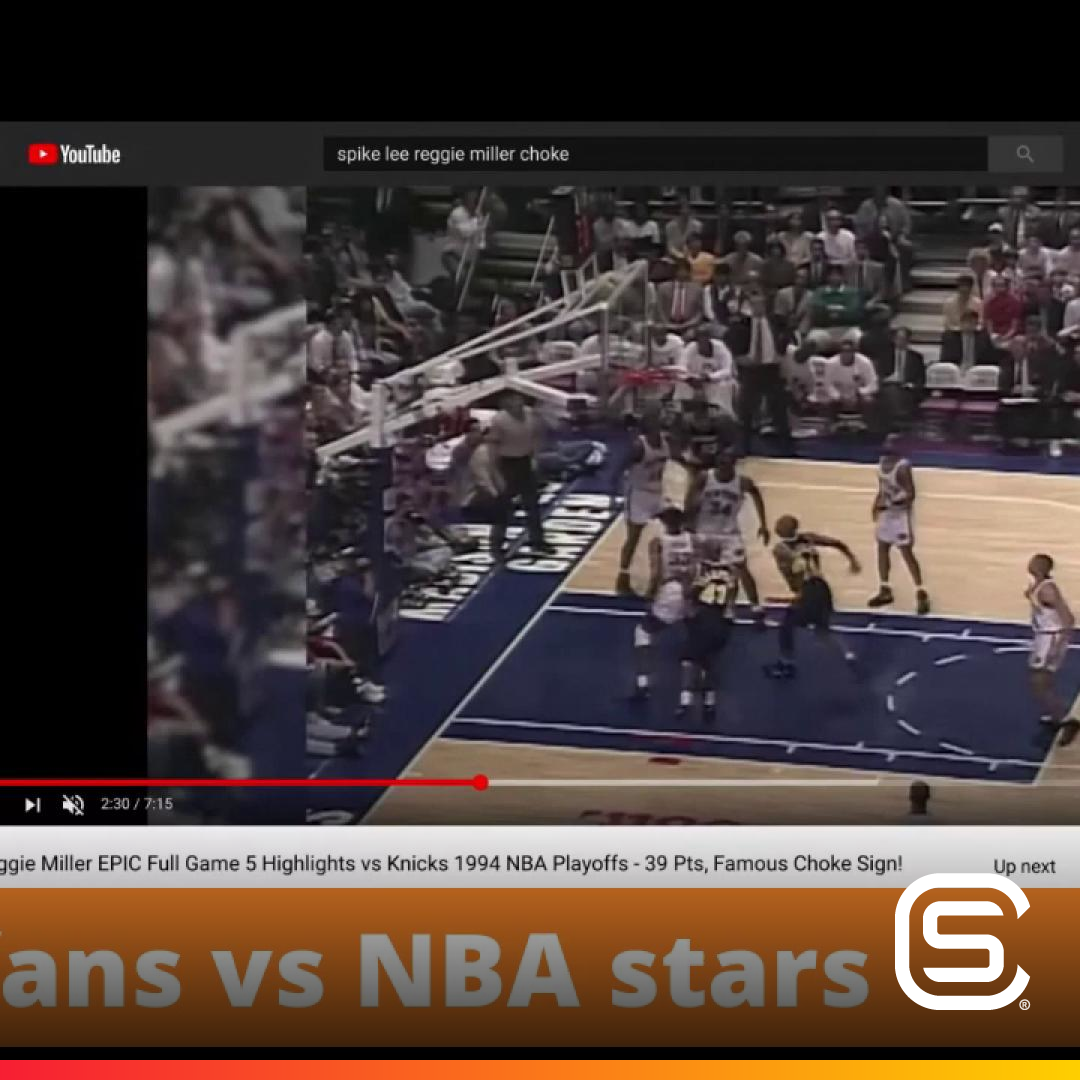