SportsCastr • Are The Celtics in trouble?: SH Episode 9-18 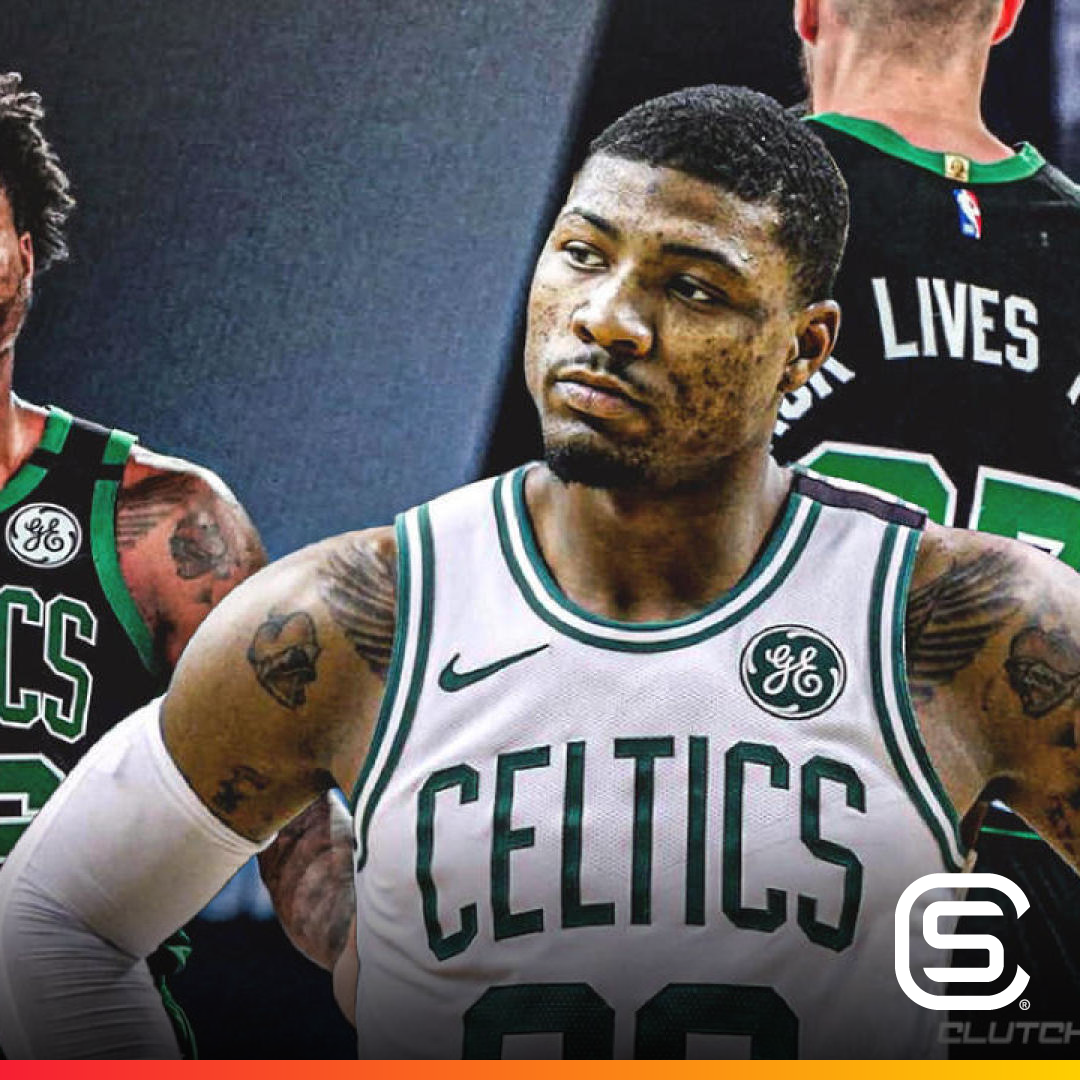 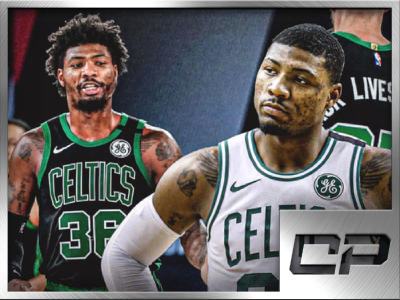 Are The Celtics in trouble?: SH Episode 9-18

Are The Celtics in trouble?: SH Episode 9-18

Boston Celtics guard Marcus Smart is the type of player that wears his heart on his sleeve, and he let all those emotions out following another disappointing defeat to the Miami Heat in Game 2 of the Eastern Conference Finals on Thursday.  Shortly after the Celtics’ 101-106 loss to the Heat, the 6-foot-3 defensive specialist […] 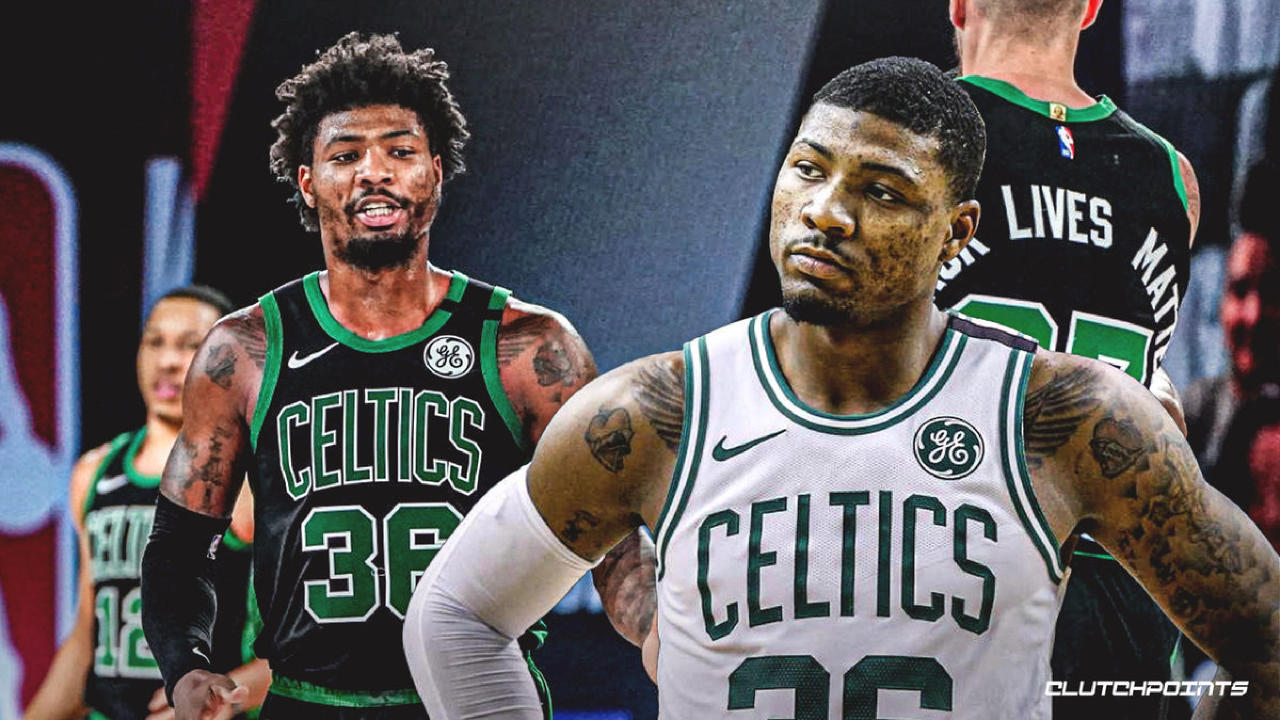