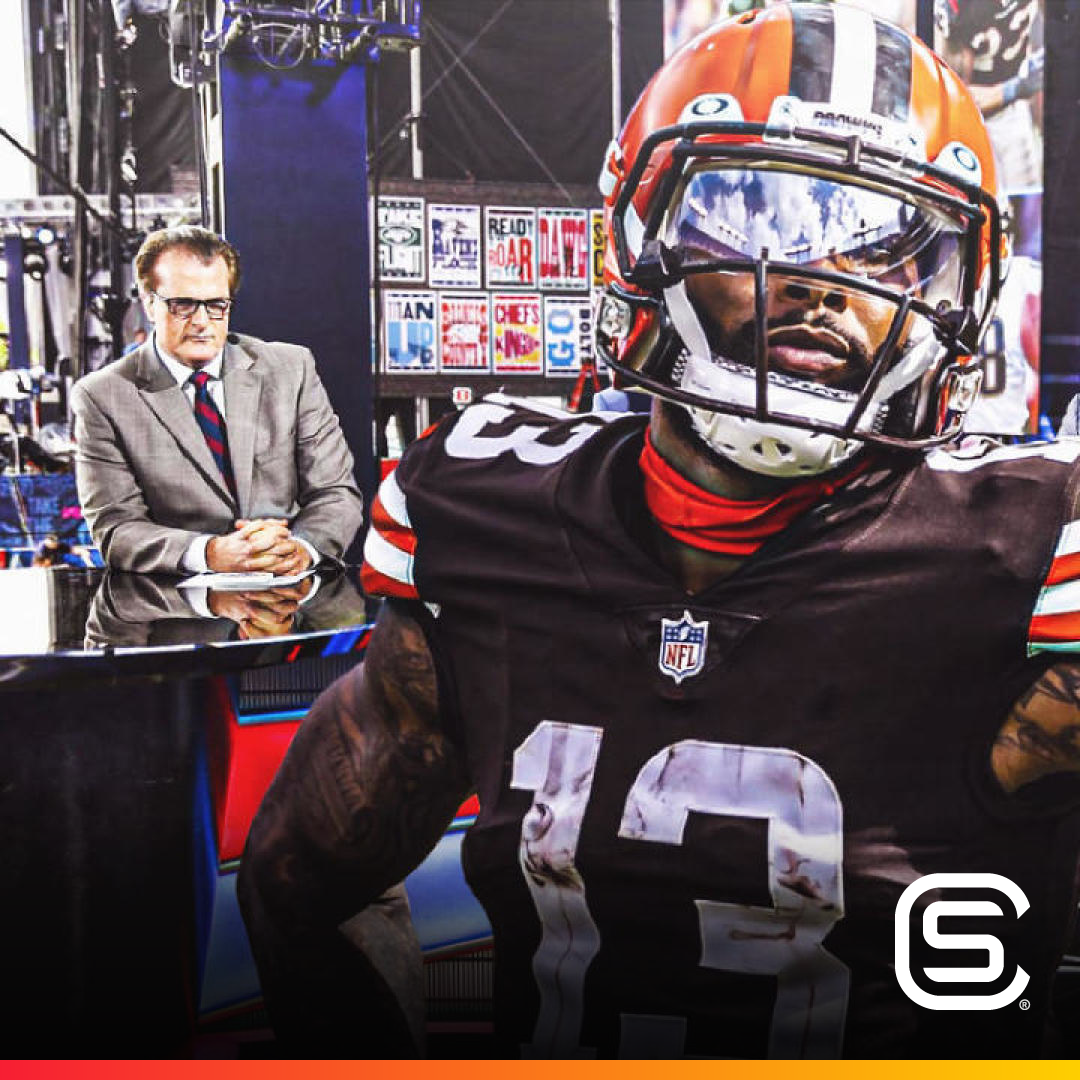 Cleveland Browns star wide receiver Odell Beckham Jr. is known to be a player that isn’t afraid to express his emotions on or off of the field. Ahead of his Week 2 hame with the Browns, Beckham spoke out against everyone that criticizes him, including analysts. Per Nate Ulrich in the Akron Beacon Journal: “I […] 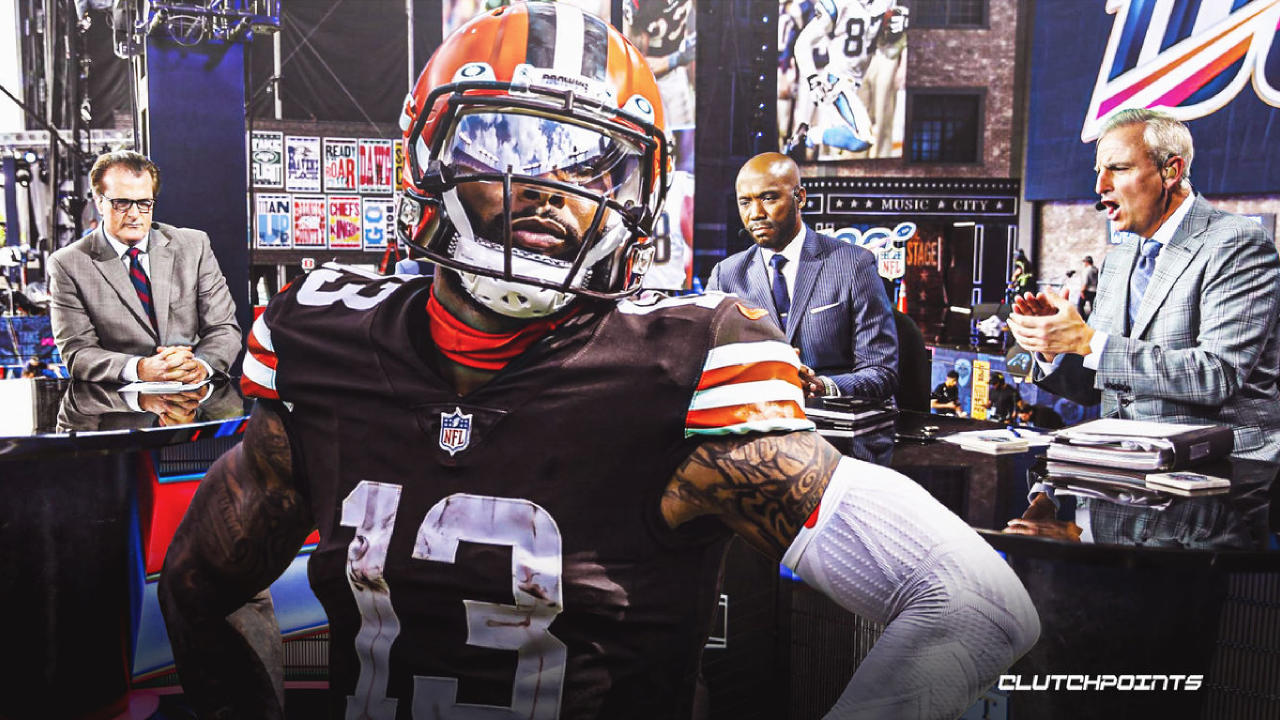 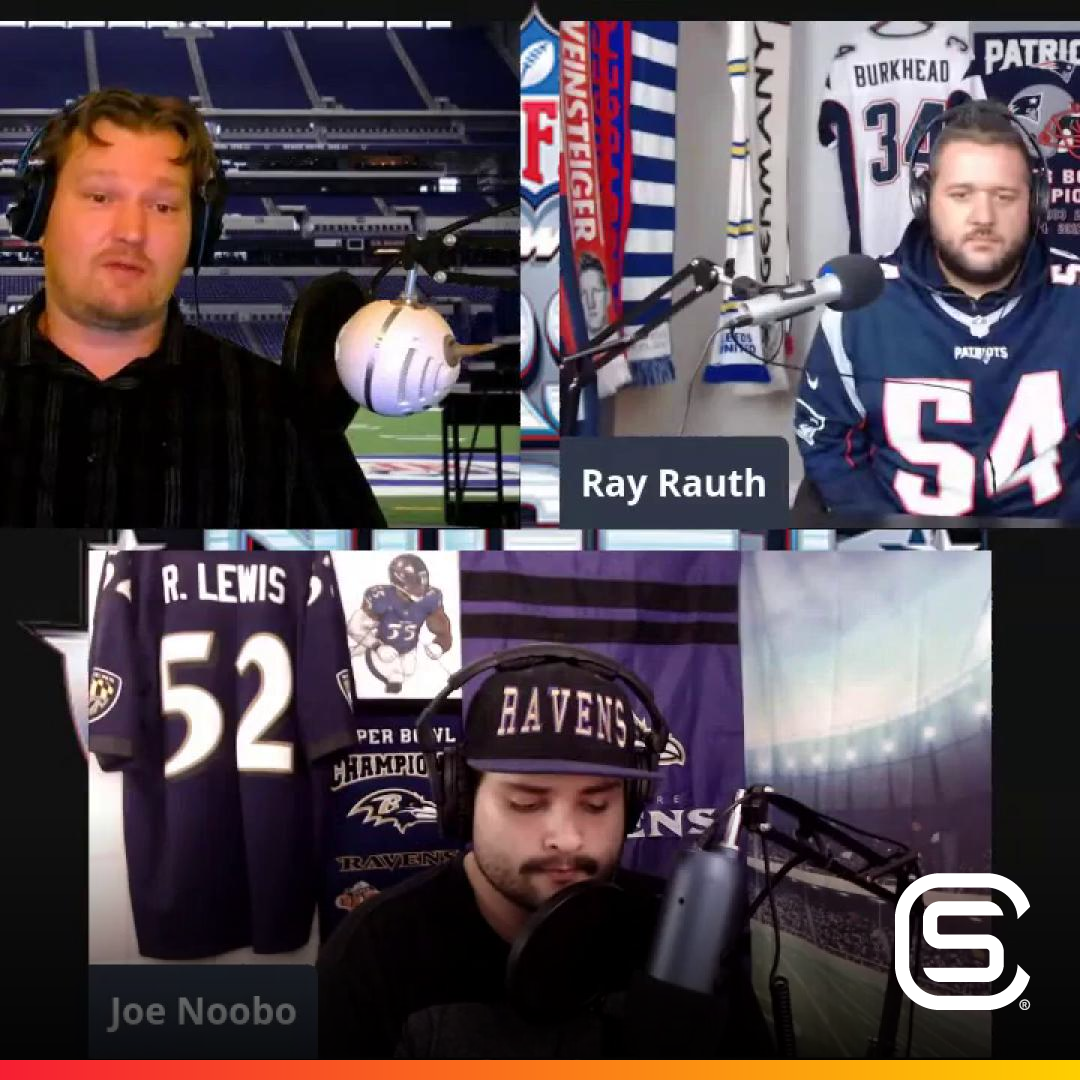 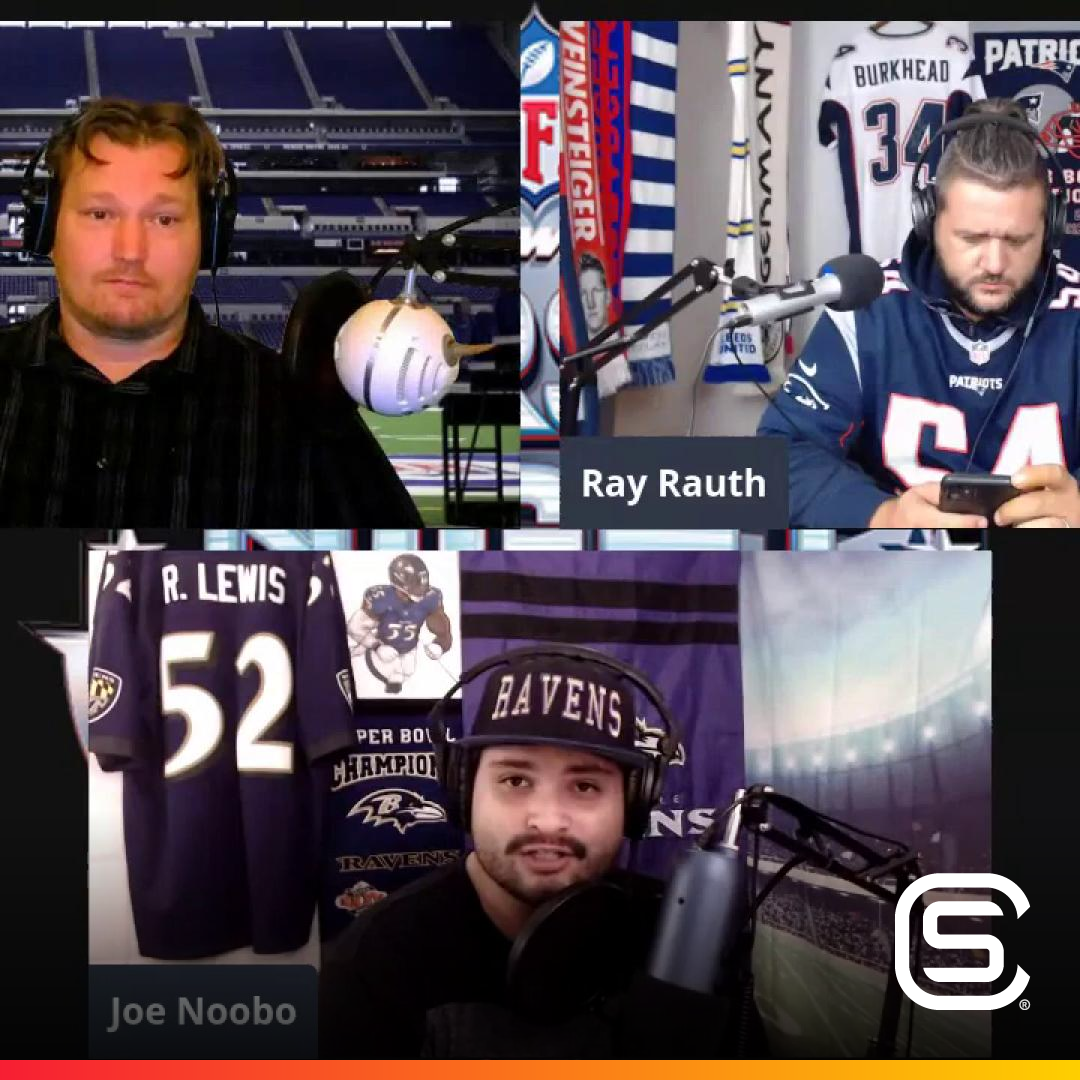