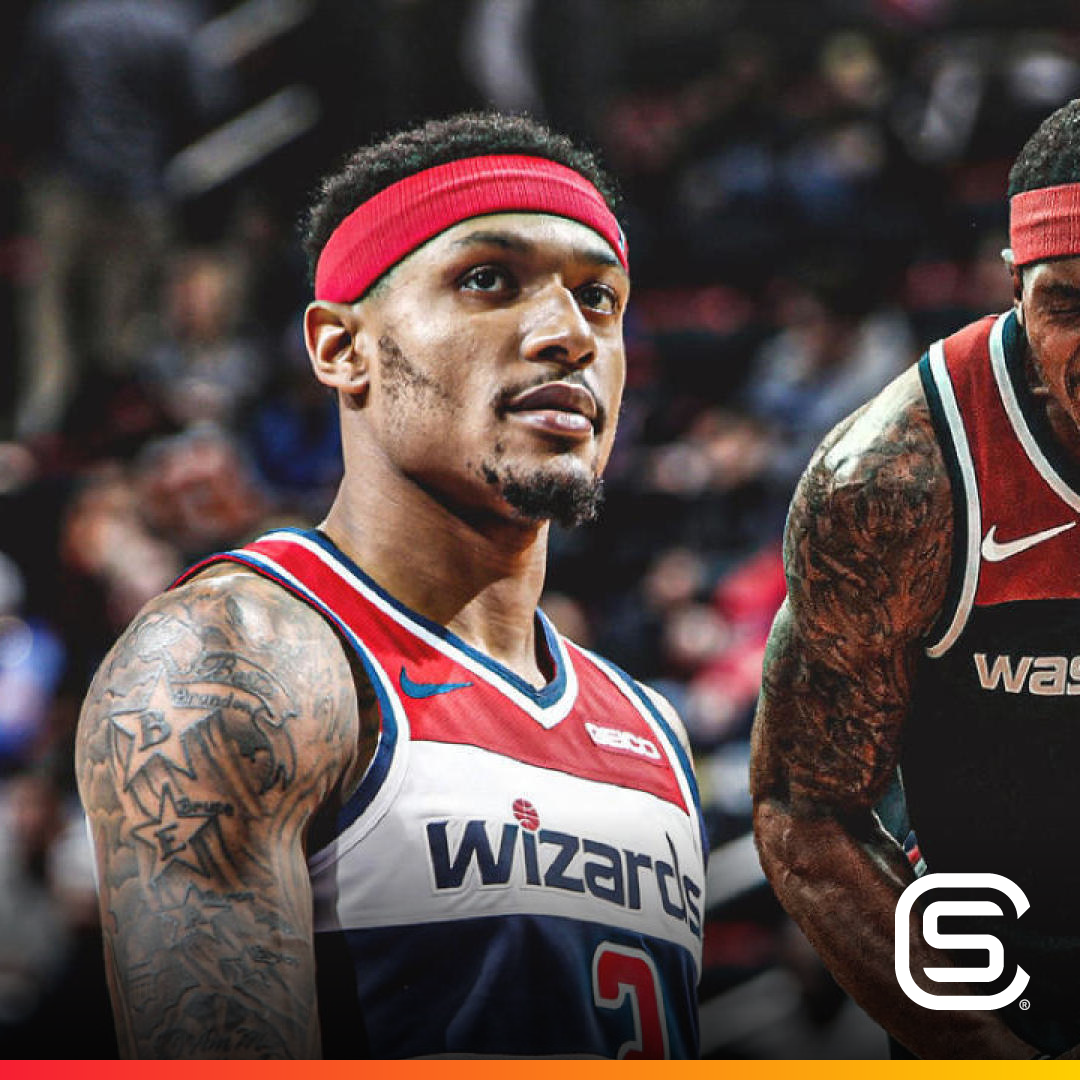 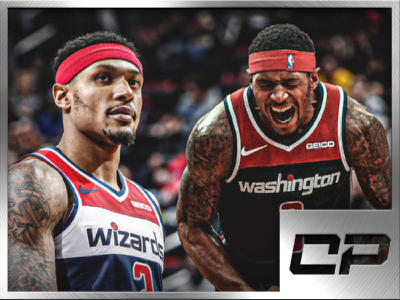 Washington Wizards guard Bradley Beal (and his fiancee) was not happy about being initially left off the All-Star team in February, and he was similarly peeved to be excluded from the All-NBA teams, which were announced on Wednesday. In the minutes following the announcement of the All-NBA teams, the Wizards star simply re-posted a clip […] 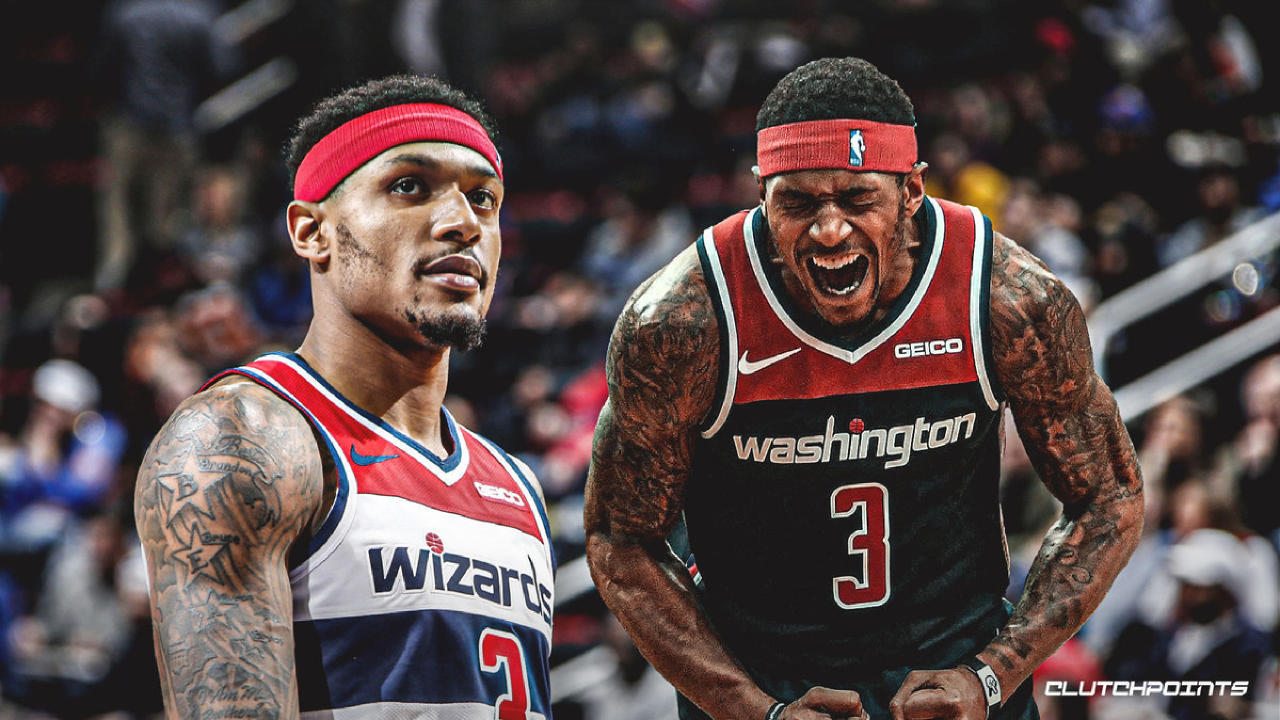 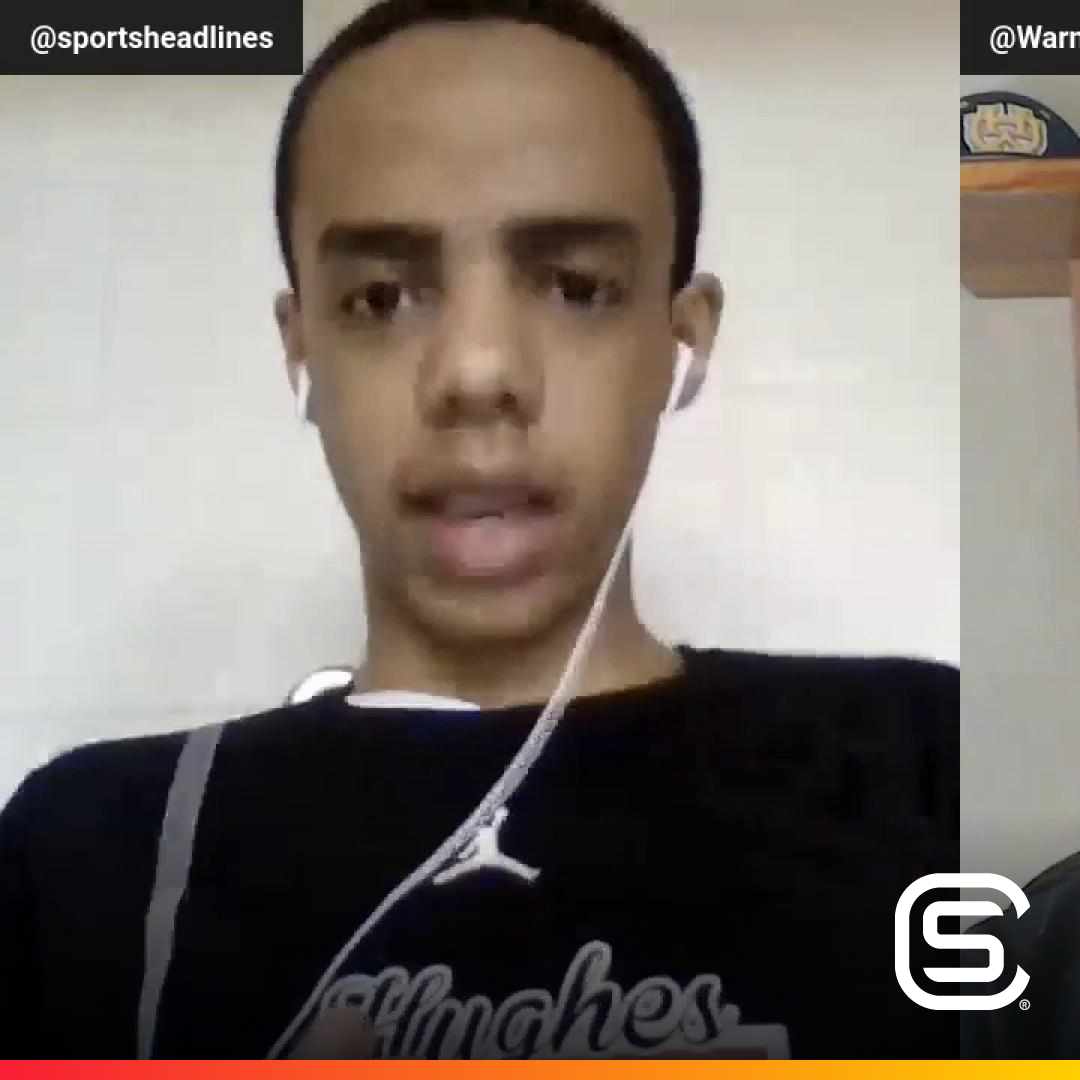 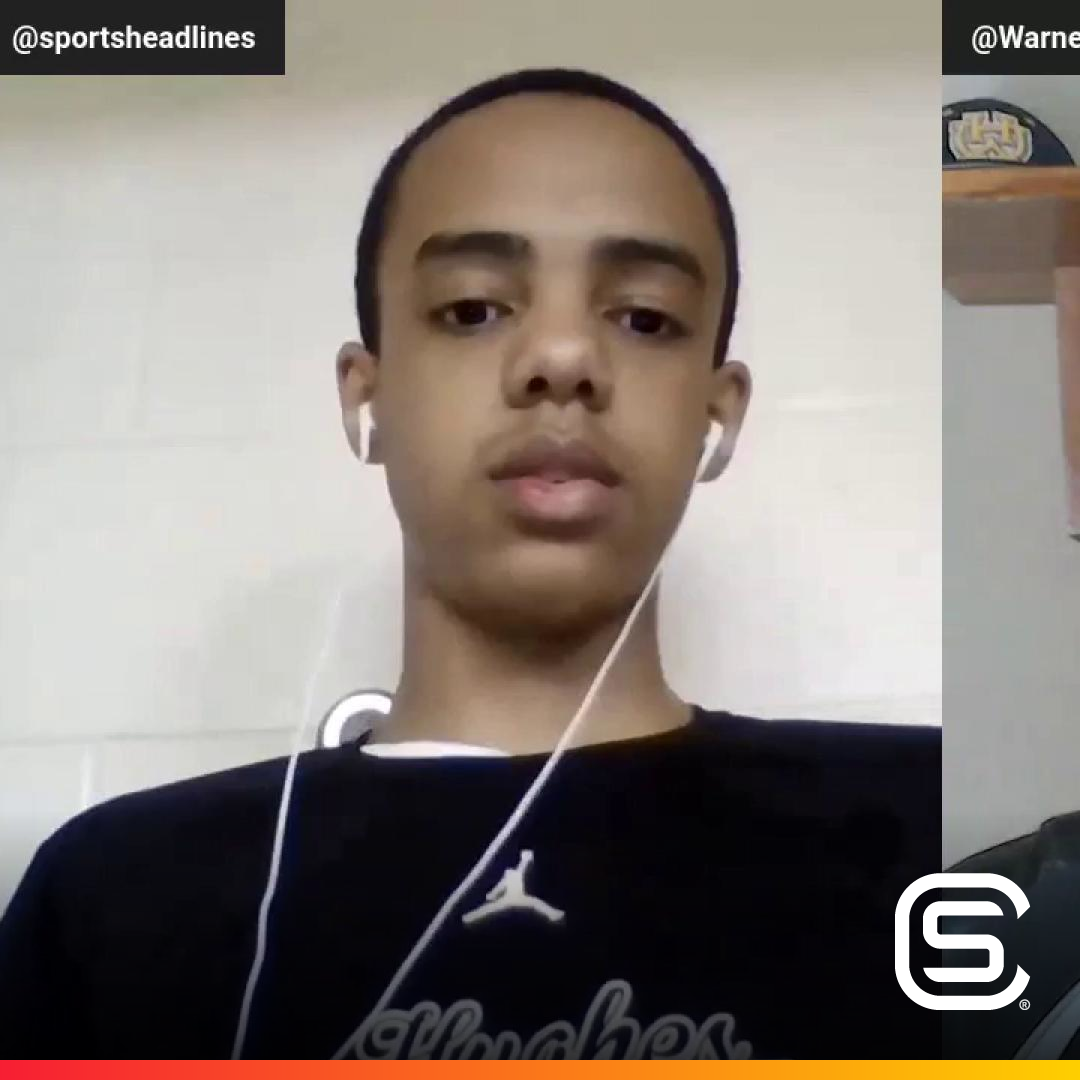