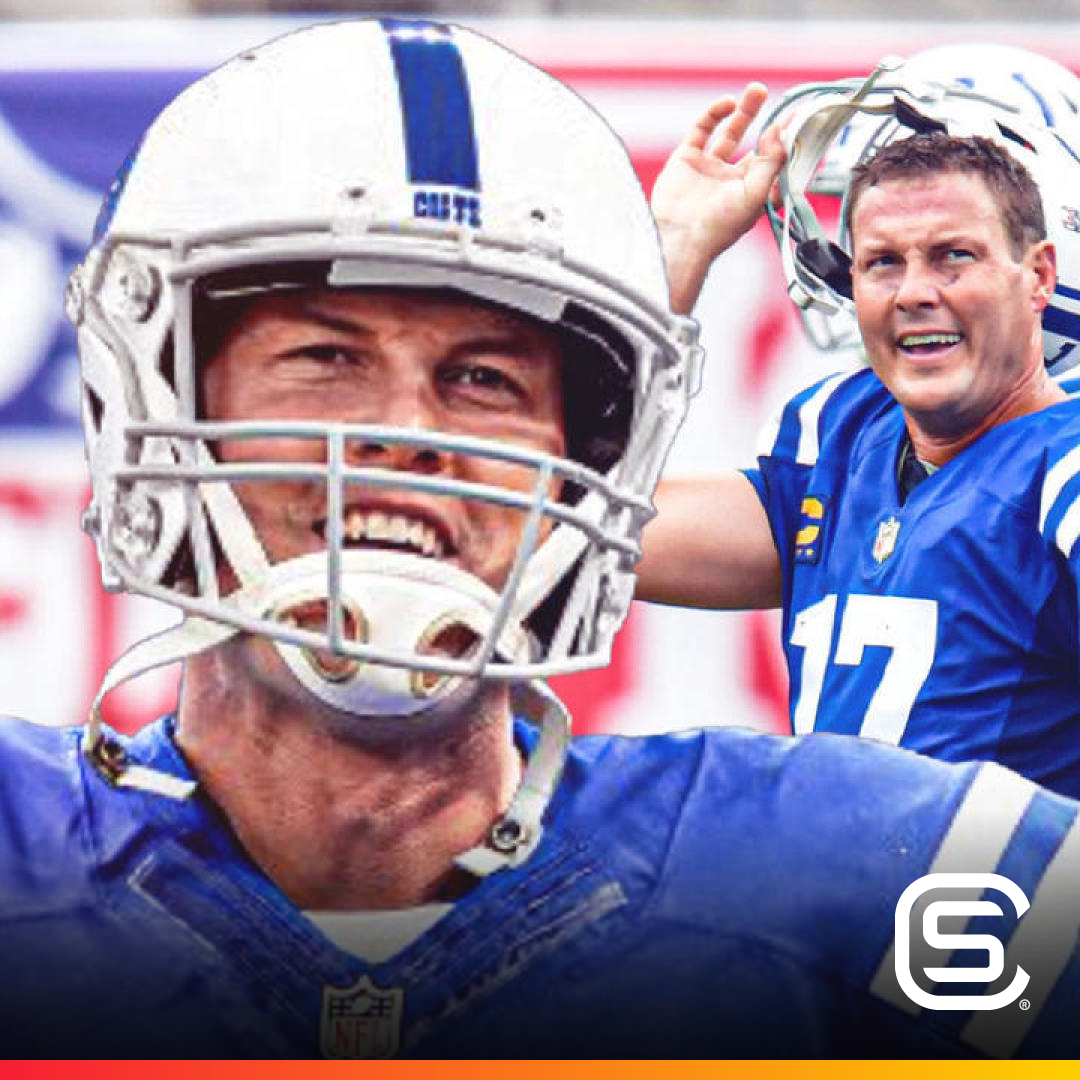 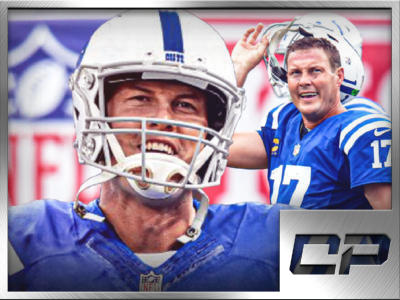 Indianapolis Colts quarterback Philip Rivers had a rather philosophical take on football and life after throwing a pair of interceptions in the team’s Week 1 loss to the Jacksonville Jaguars on Sunday. Rivers lamented the fact he lamented missing an open receiver for a potential touchdown on one of the throws, though he added he […] 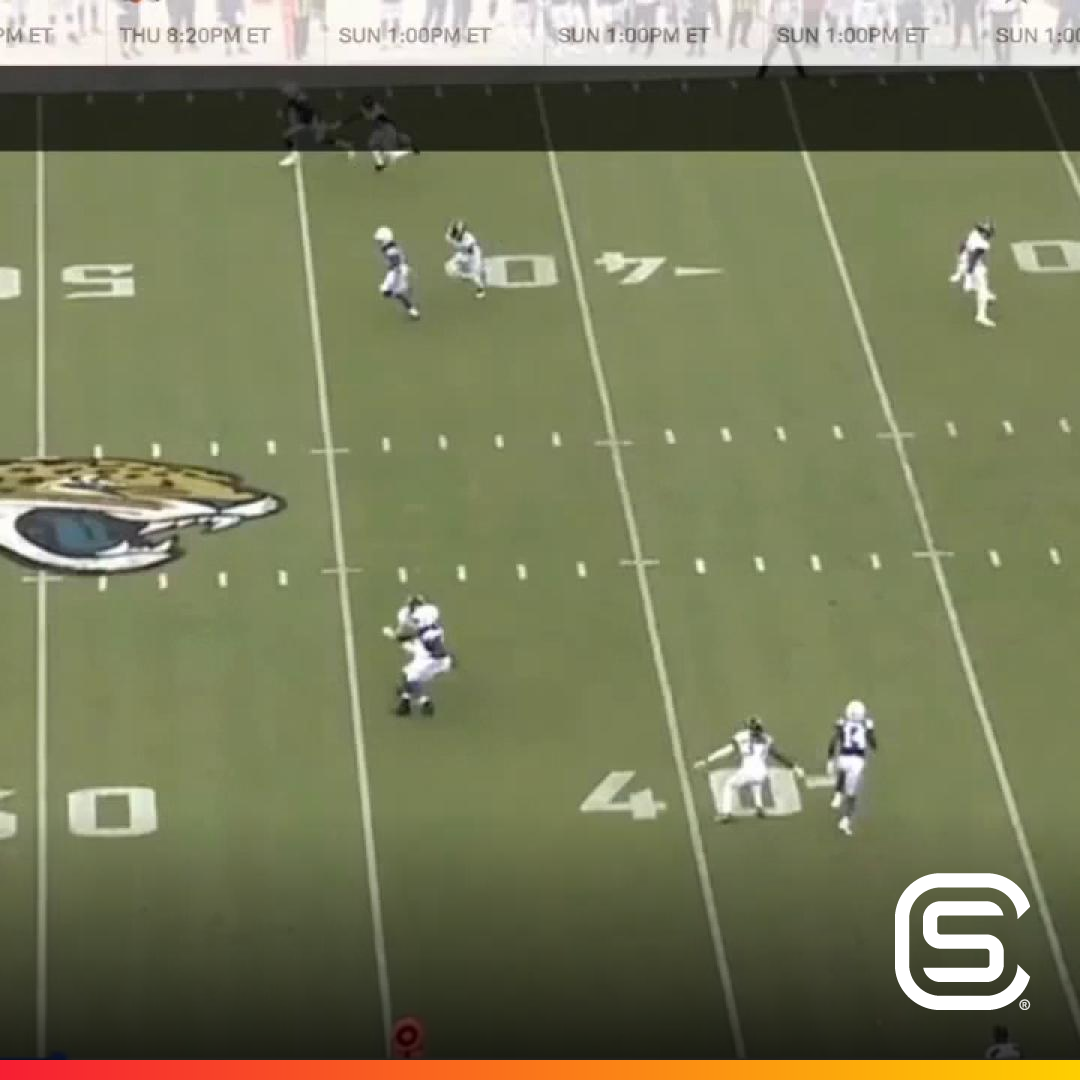 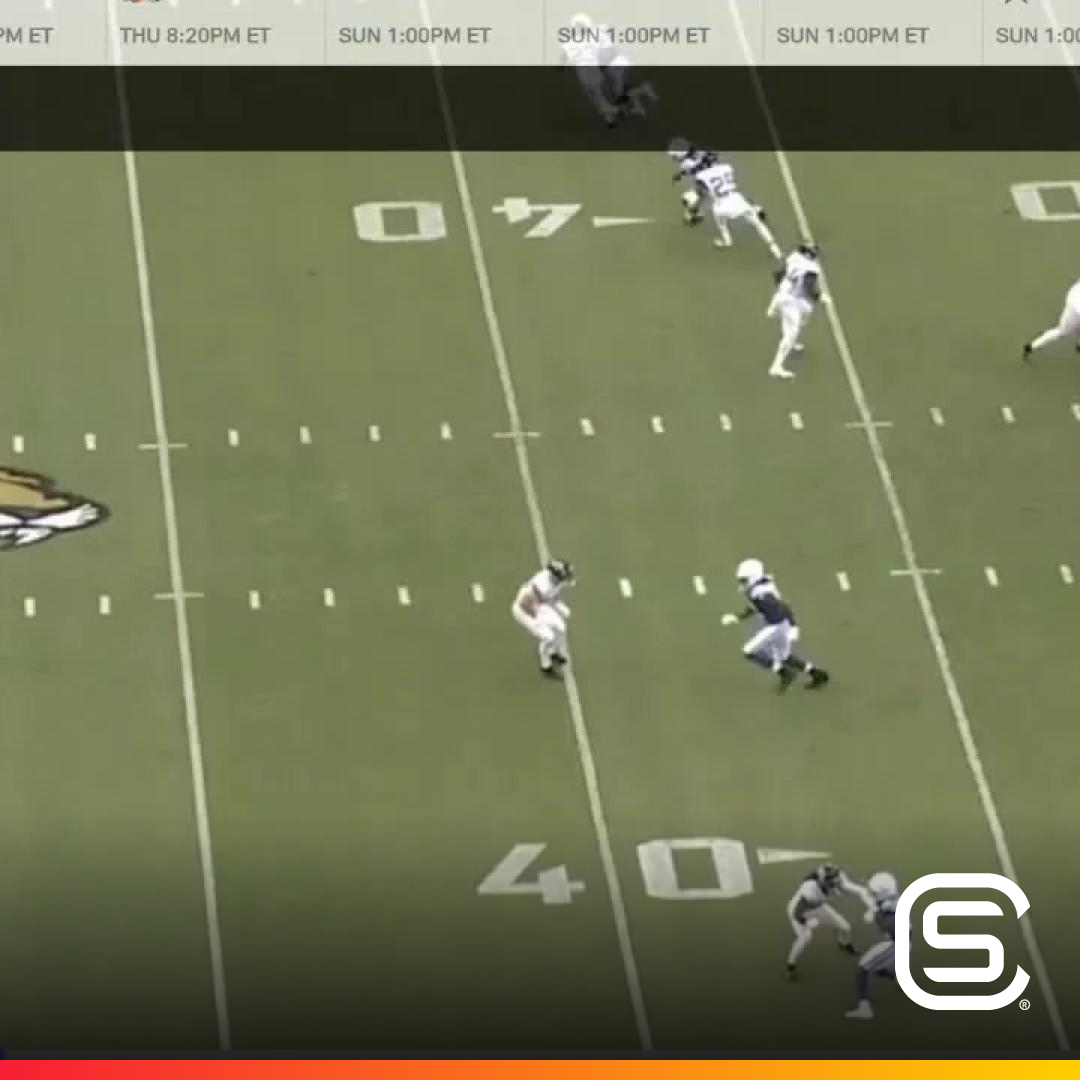