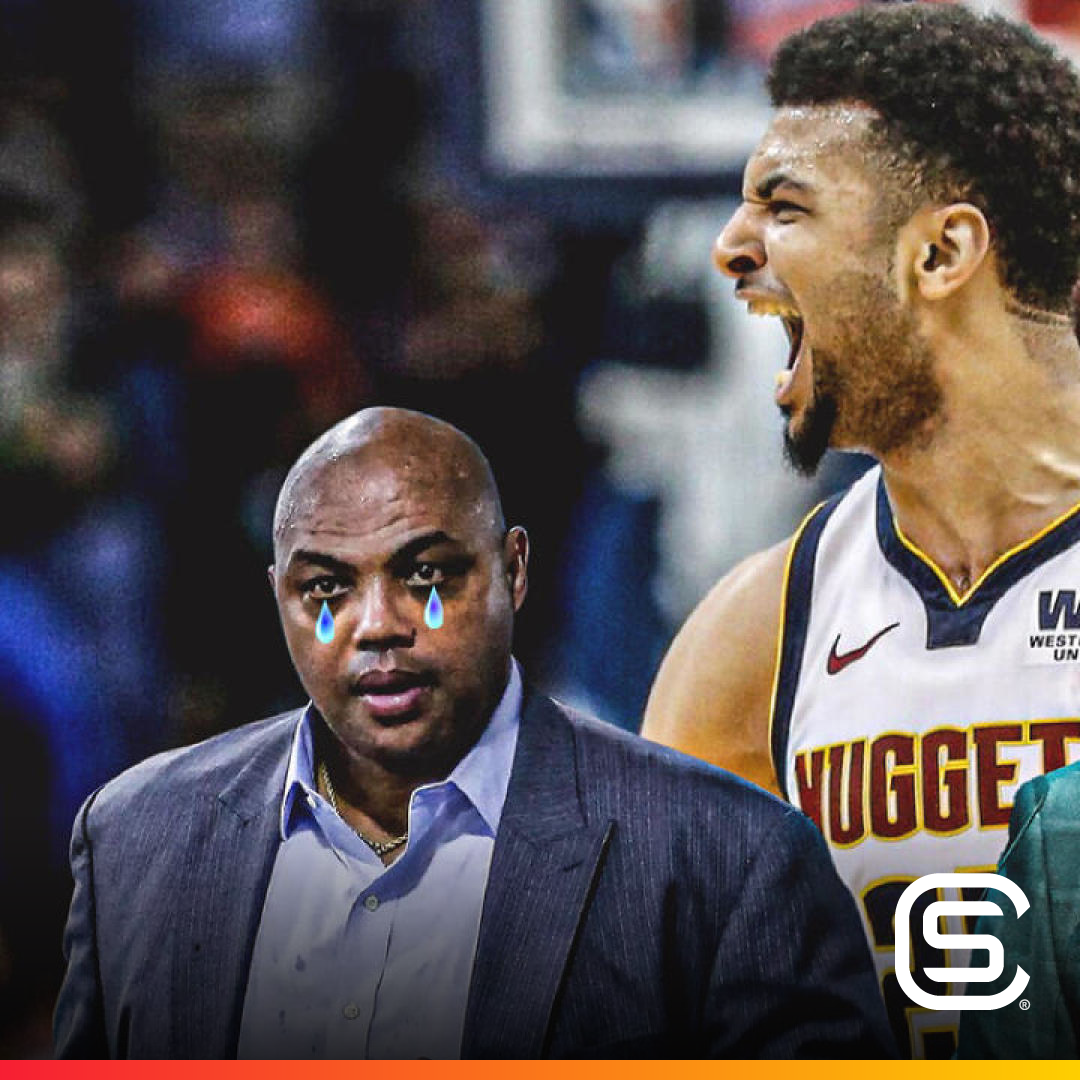 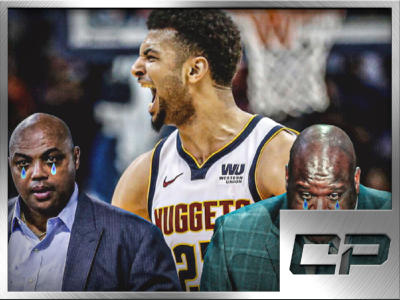 Jamal Murray had a savage message for all of the Denver Nuggets’ doubters following their epic series comeback against the Los Angeles Clippers. The Nuggets successfully erased a 3-1 Clippers lead in the series with a huge Game 7 win on Tuesday. After the showdown, Murray made sure to call out the likes of Shaquille […] 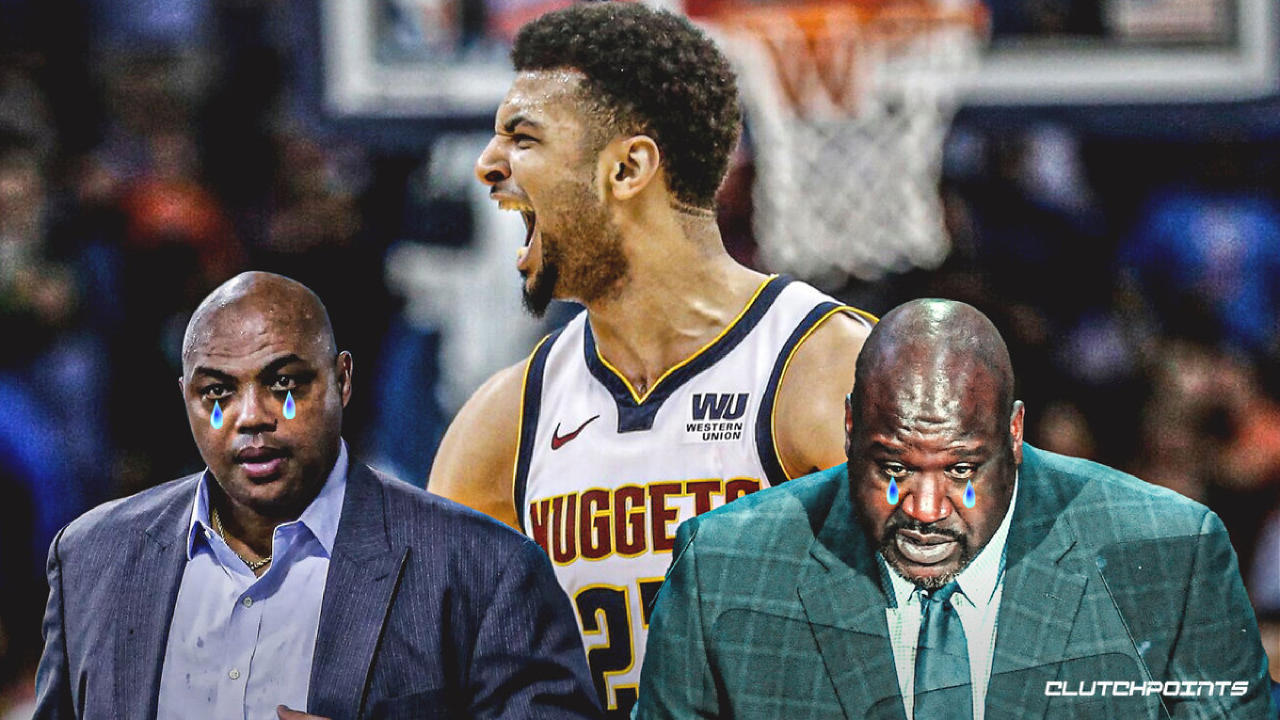 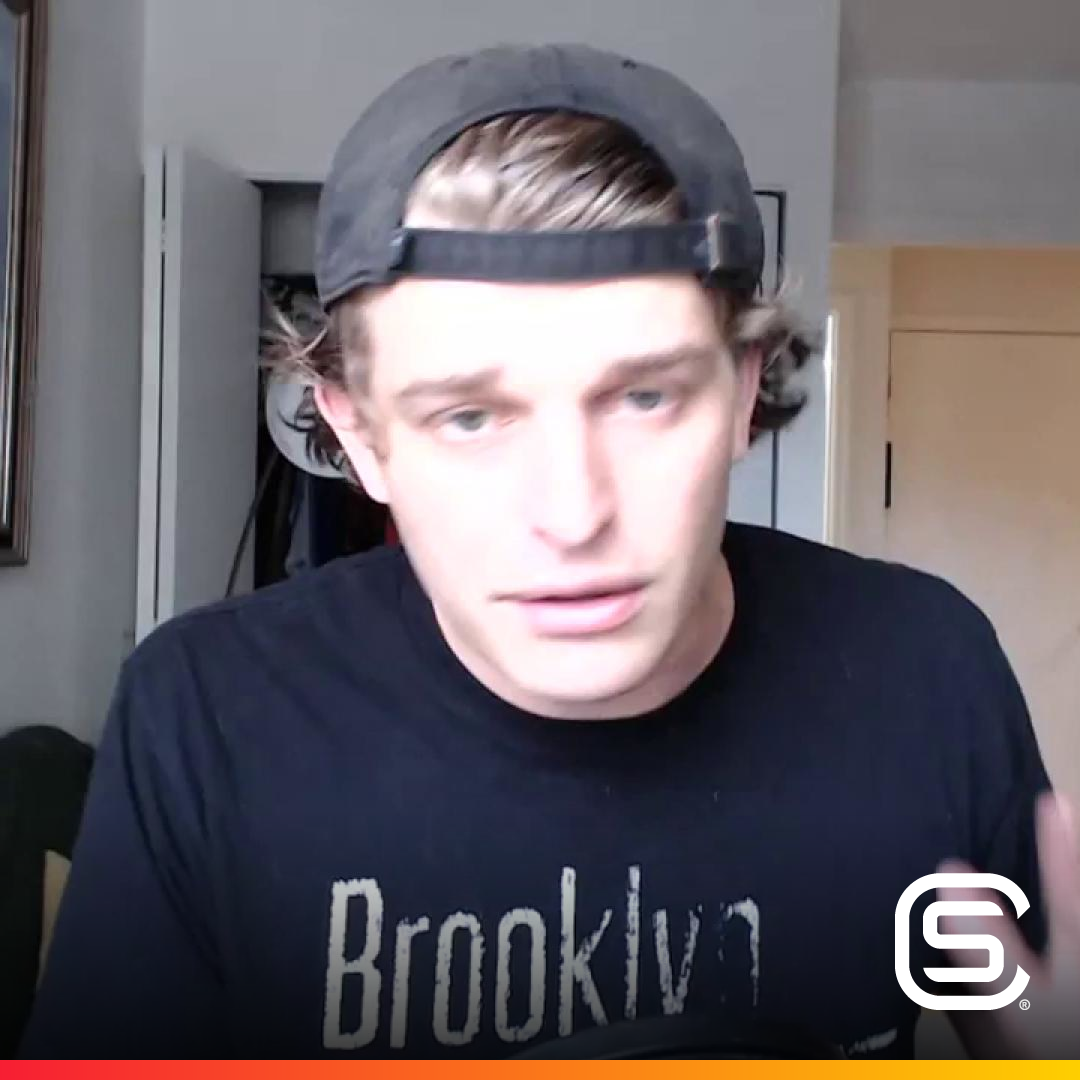 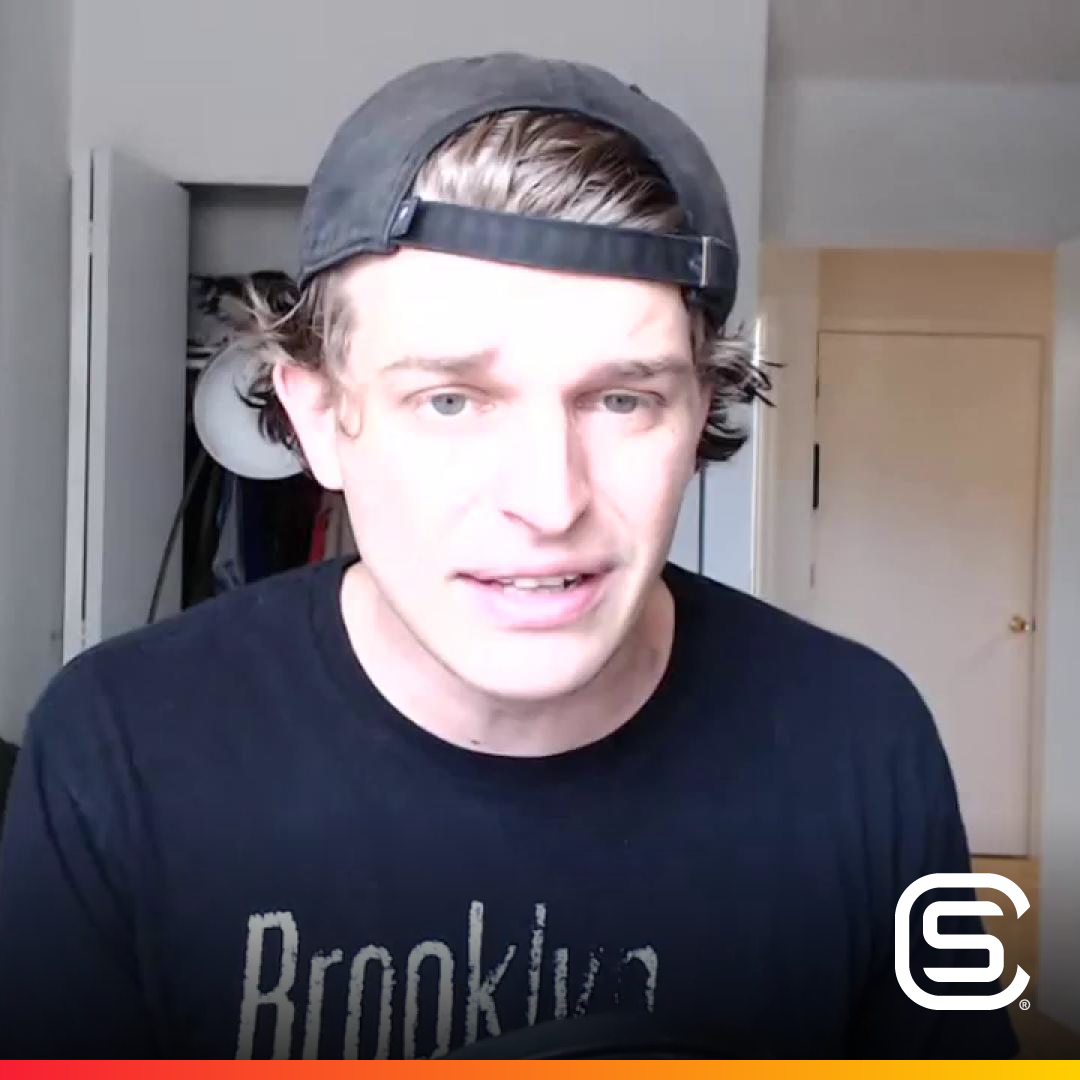