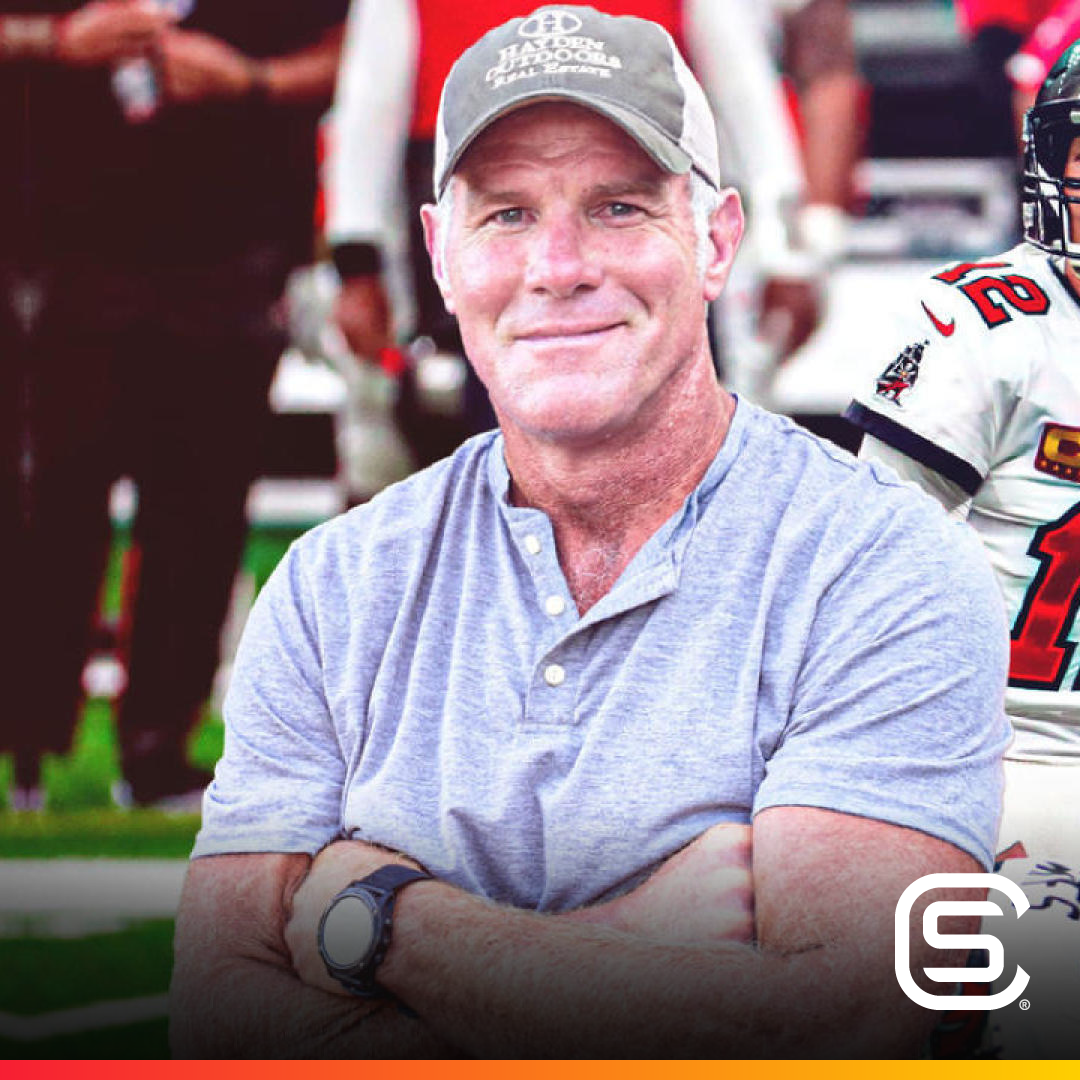 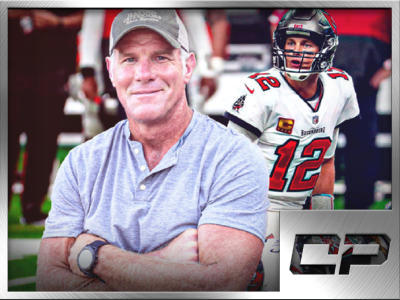 Following Sunday’s loss to the New Orleans Saints, Bruce Arians didn’t hesitate to call out Tom Brady for his performance in his debut with the Tampa Bay Buccaneers. Brett Favre, who will be joined by Brady in Canton someday, reacted to Brady getting blamed by Arians for the loss in Week 1. “I think the […] 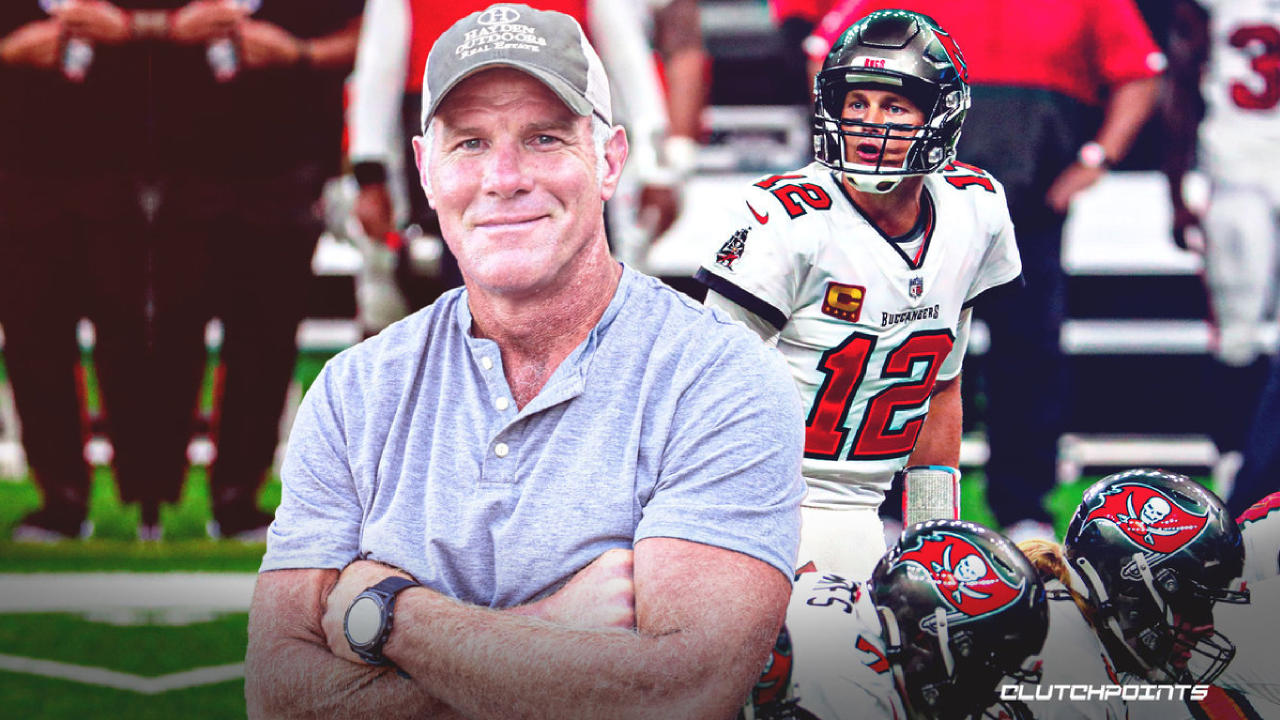