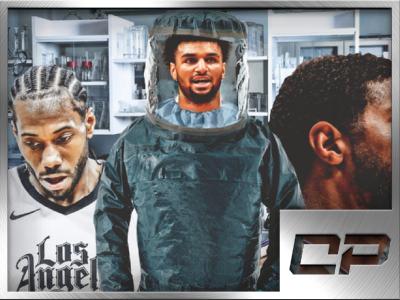 Denver Nuggets star Jamal Murray opened up about the key role chemistry plays for each and every NBA team, especially inside the confines of the bubble. In the mind of the 23-year-old, this is exactly one of the elements that has allowed the Nuggets to excel throughout their amazing playoffs run thus far, including their […] 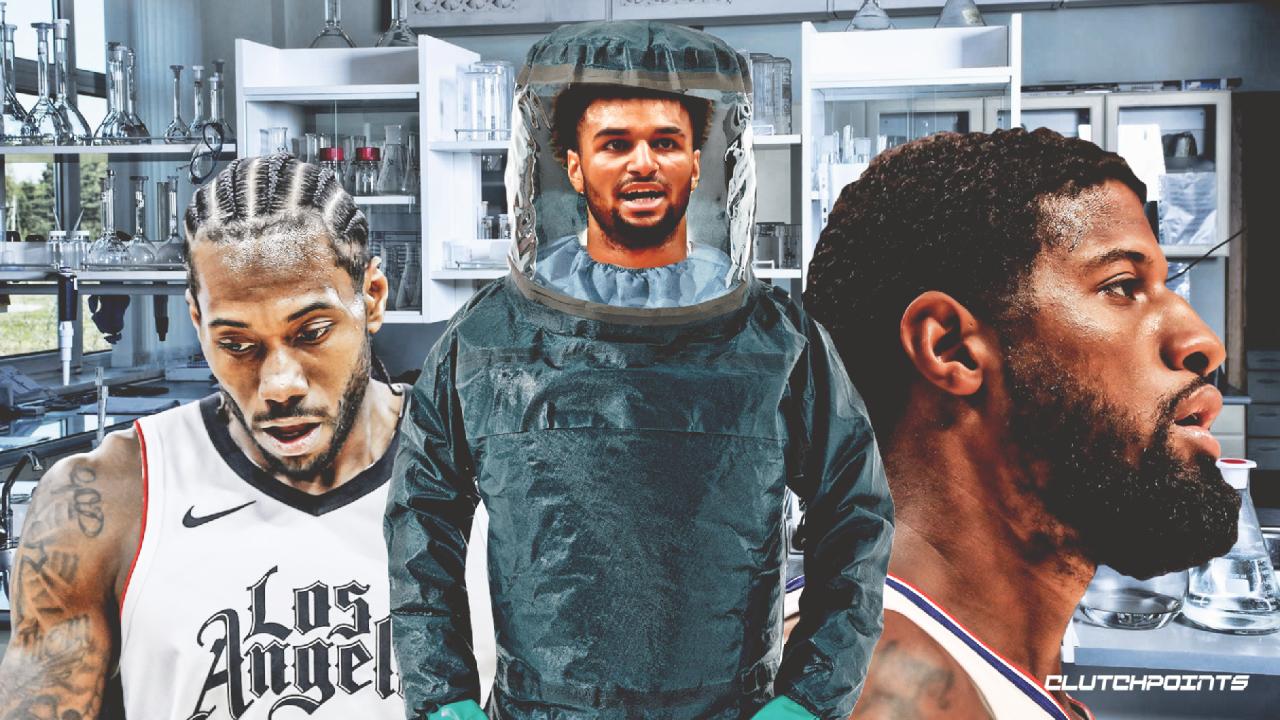