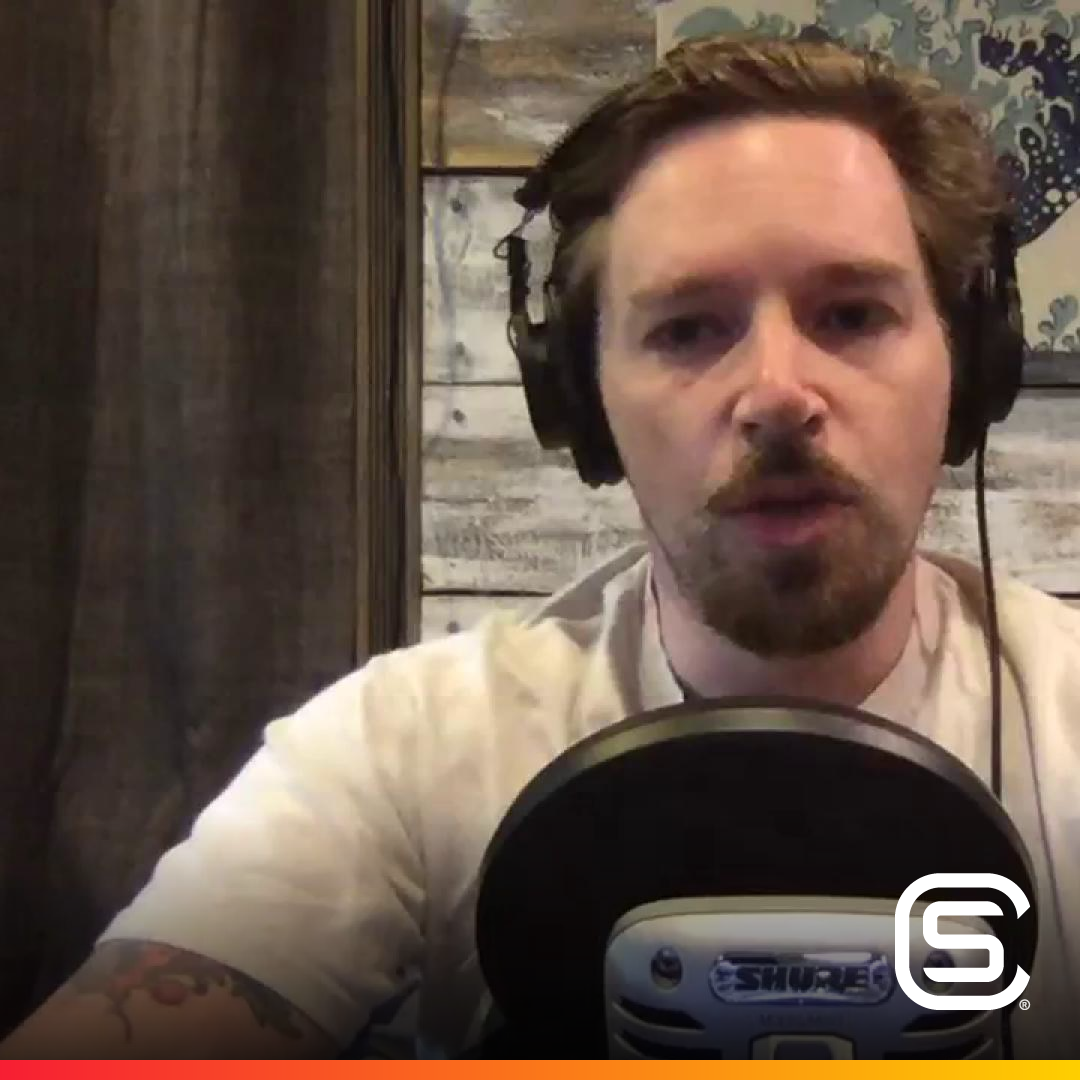 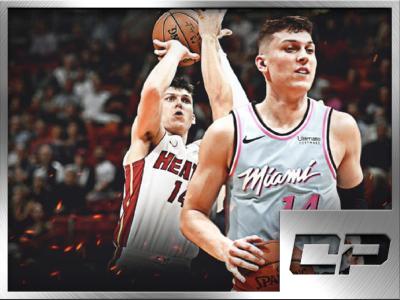 Boston Celtics head coach Brad Stevens has nothing but high praises for Miami Heat rookie Tyler Herro ahead of their teams’ Eastern Conference Finals matchup. There’s no question that Miami will not be where they are right now without the help of their impressive rookies. Kendrick Nunn has been huge for Miami all-season long, but […] 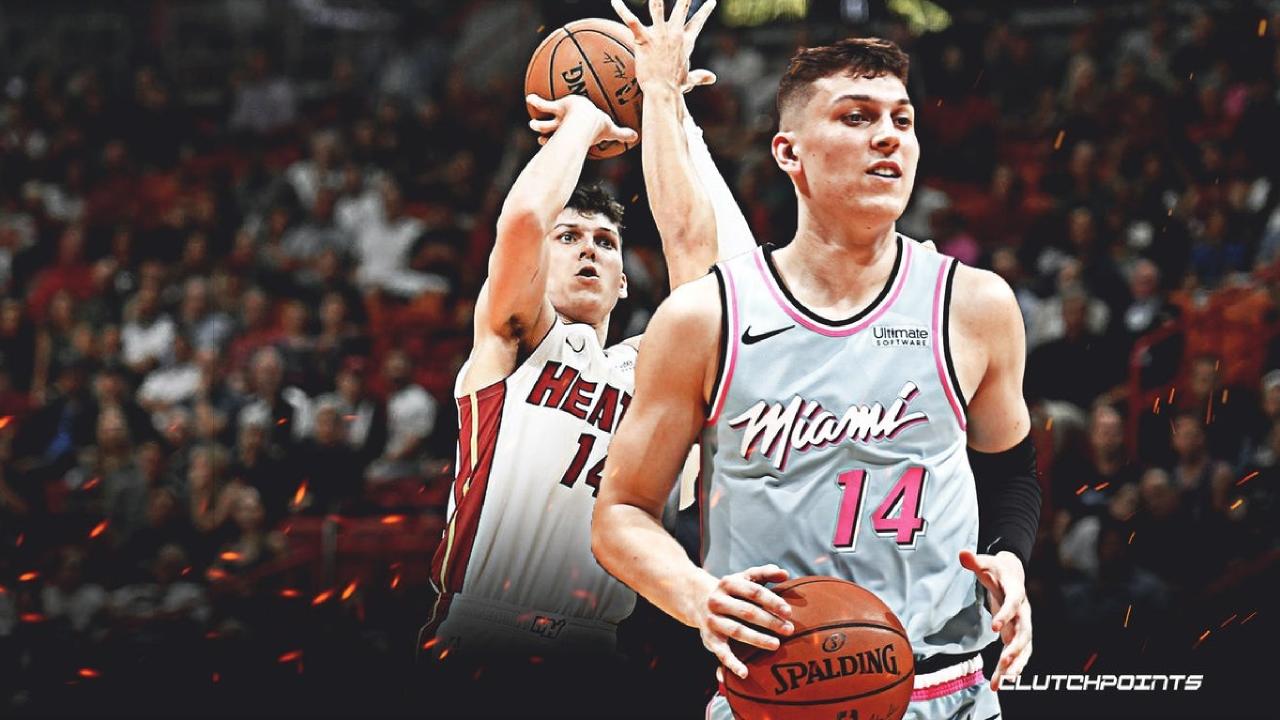