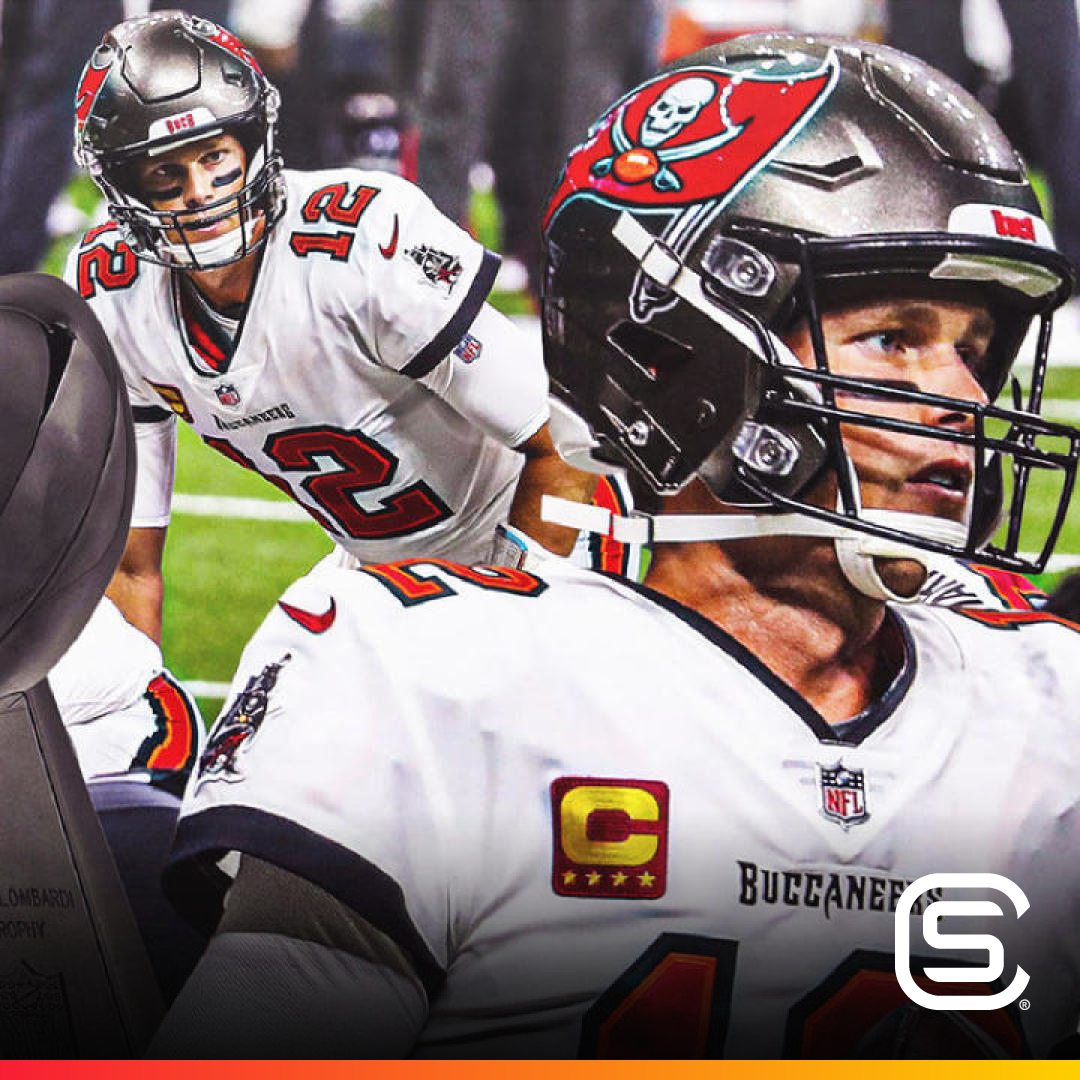 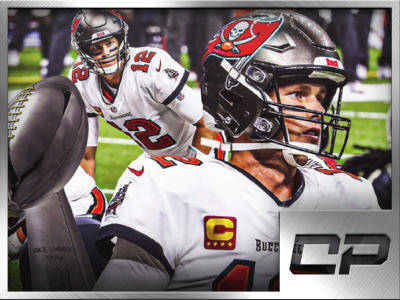 Tom Brady was unable to deliver the Tampa Bay Buccaneers a victory in his debut with the team on Sunday. But that may be a positive sign for what’s to come for the Buccaneers. Despite Brady losing in Week 1, it could mean a guaranteed trip to the Super Bowl for the Buccaneers. During NFL […] 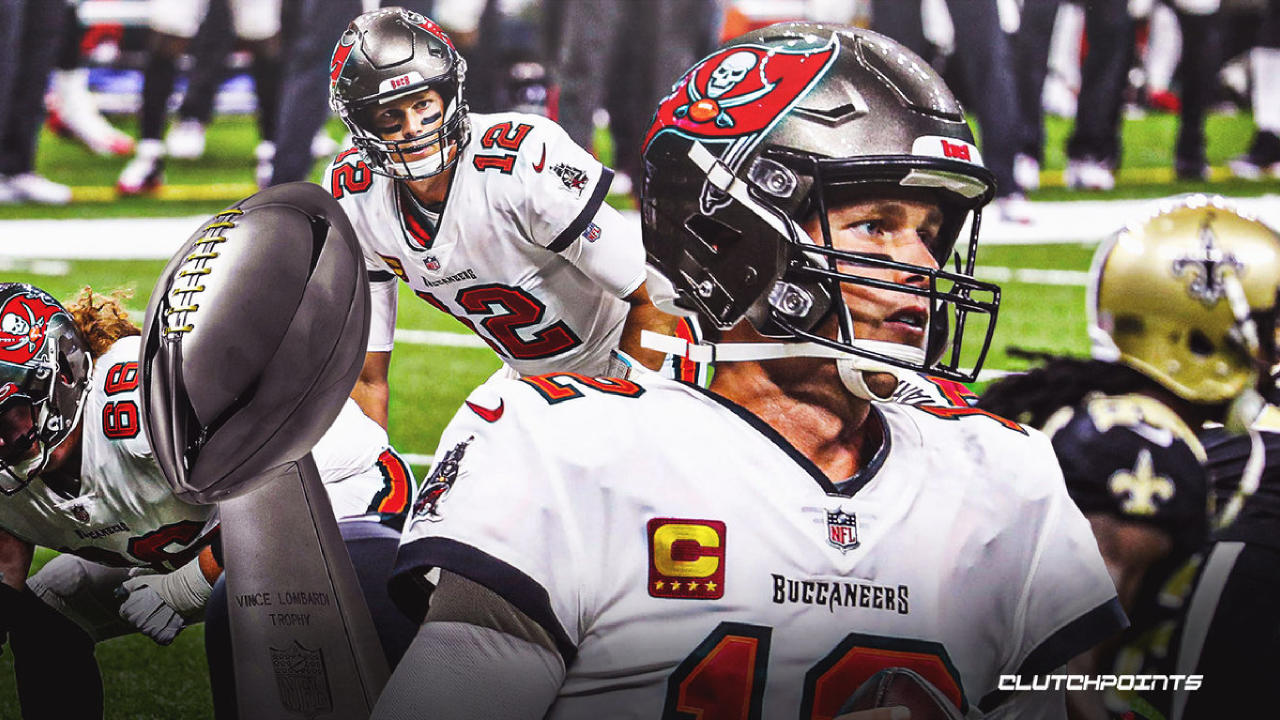