Would you like to send this gift to @3bl? Tix will be removed from your balance.

Would you like to send this tip to @3bl? Tix will be removed from your balance. 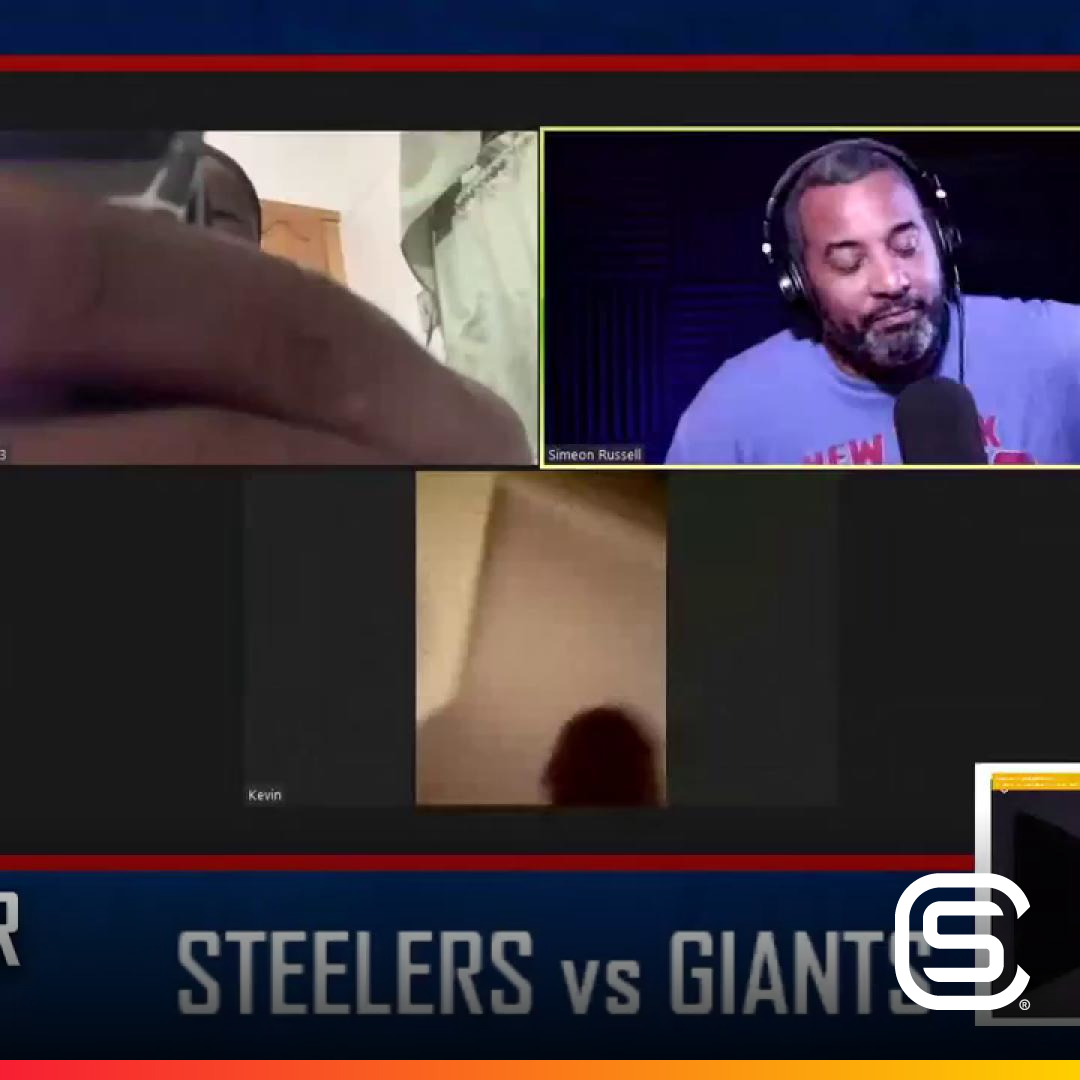 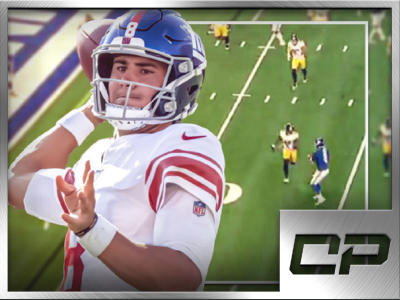 New York Giants quarterback Daniel Jones picked quite the time for his first career red zone interception, that’s for sure. With the Giants trailing the Steelers by the score of 16-10 in the third quarter of Monday evening’s matchup in East Rutherford, Jones threw an absolutely awful interception with New York just outside the end zone. […] 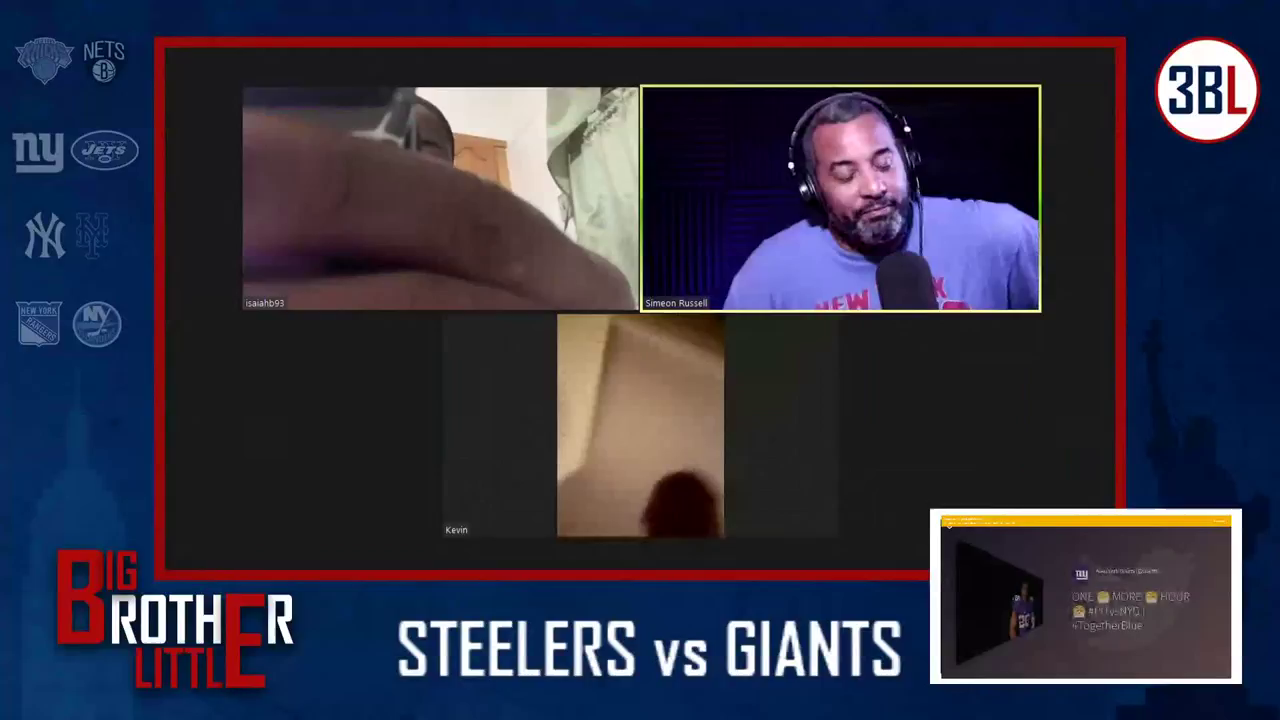 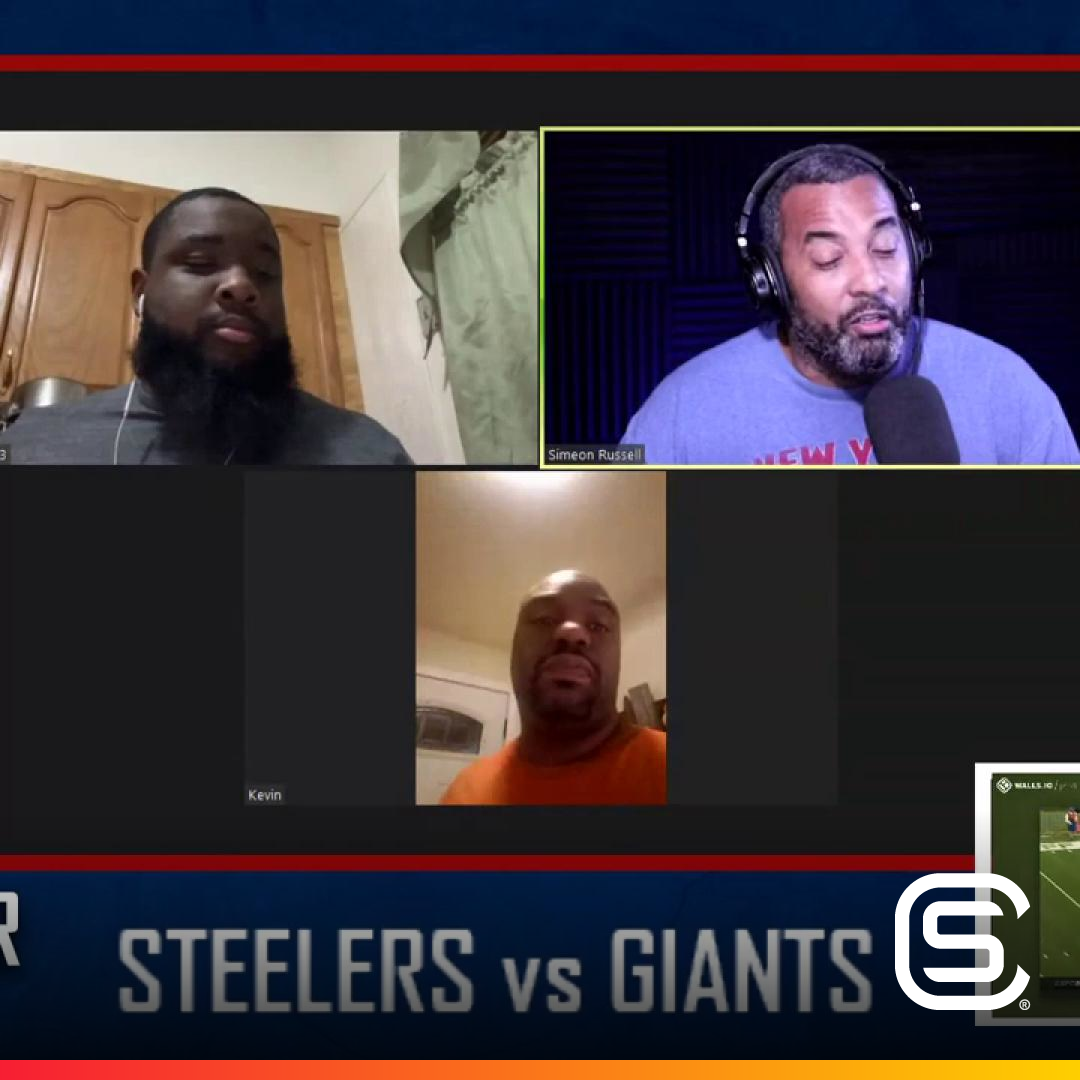 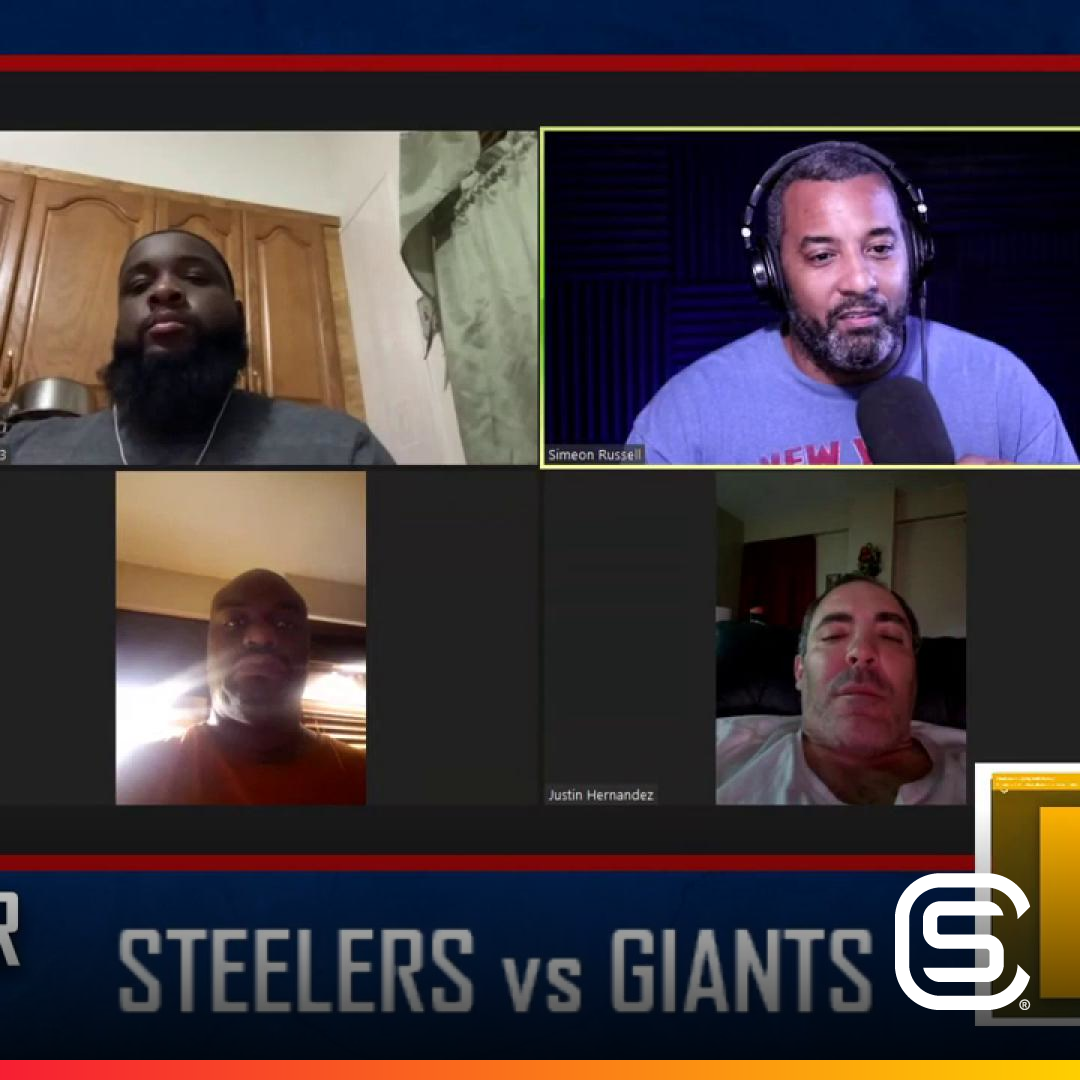