SportsCastr • Steelers to honor Antwon Rose Jr. in every game in 2020 season 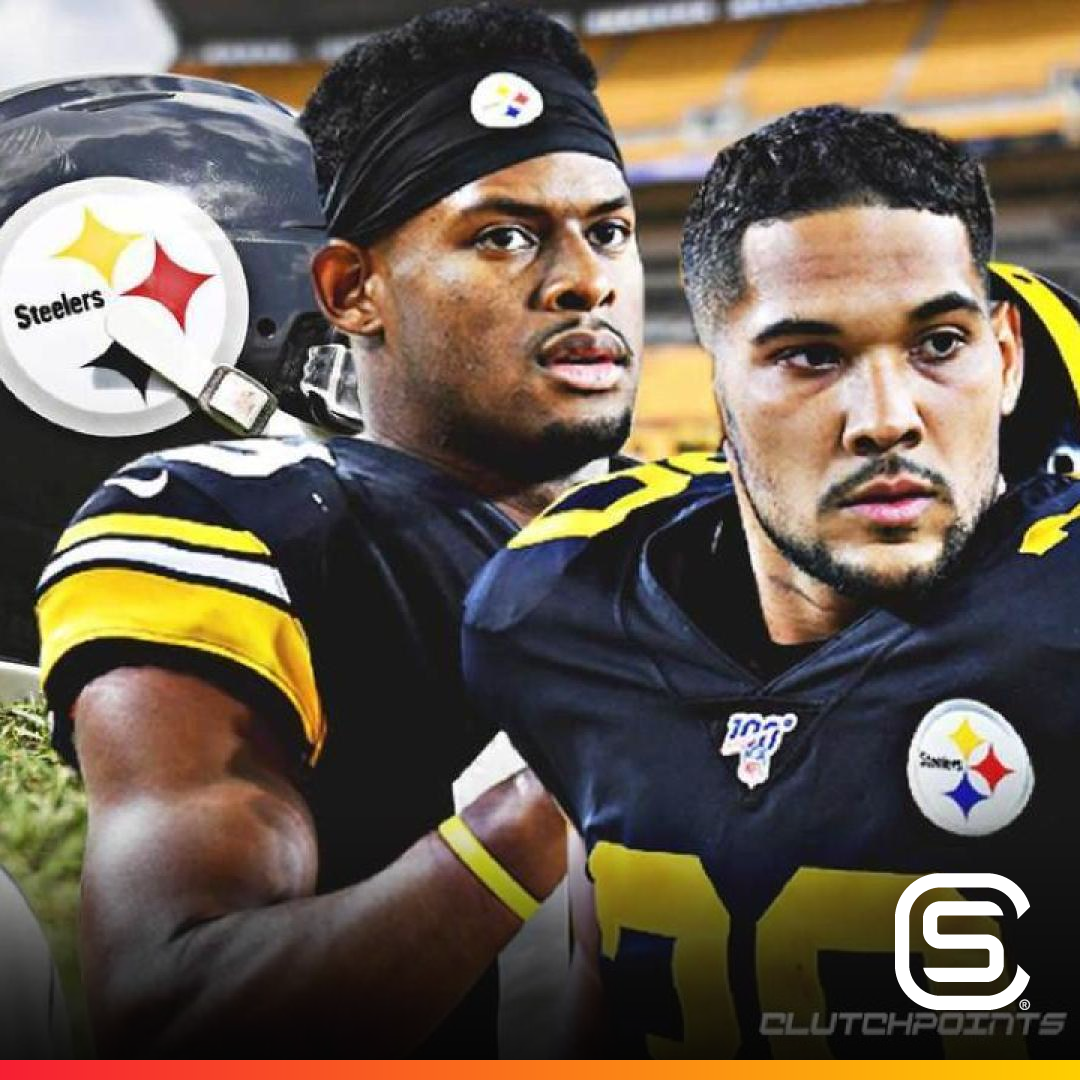 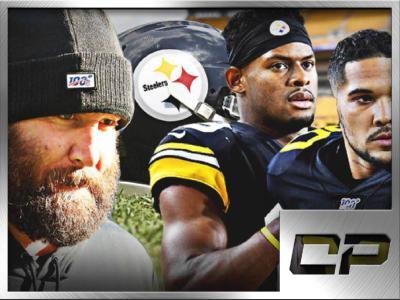 Steelers to honor Antwon Rose Jr. in every game in 2020 season

Steelers to honor Antwon Rose Jr. in every game in 2020 season

In response to the racism issues being encountered in American society, the NFL has recently allowed the players to put the names of victims of police shootings and racism on their helmets this season. The Pittsburgh Steelers chose to pay their respects for a single fallen victim all throughout the 2020 NFL season. Antwon Rose […] 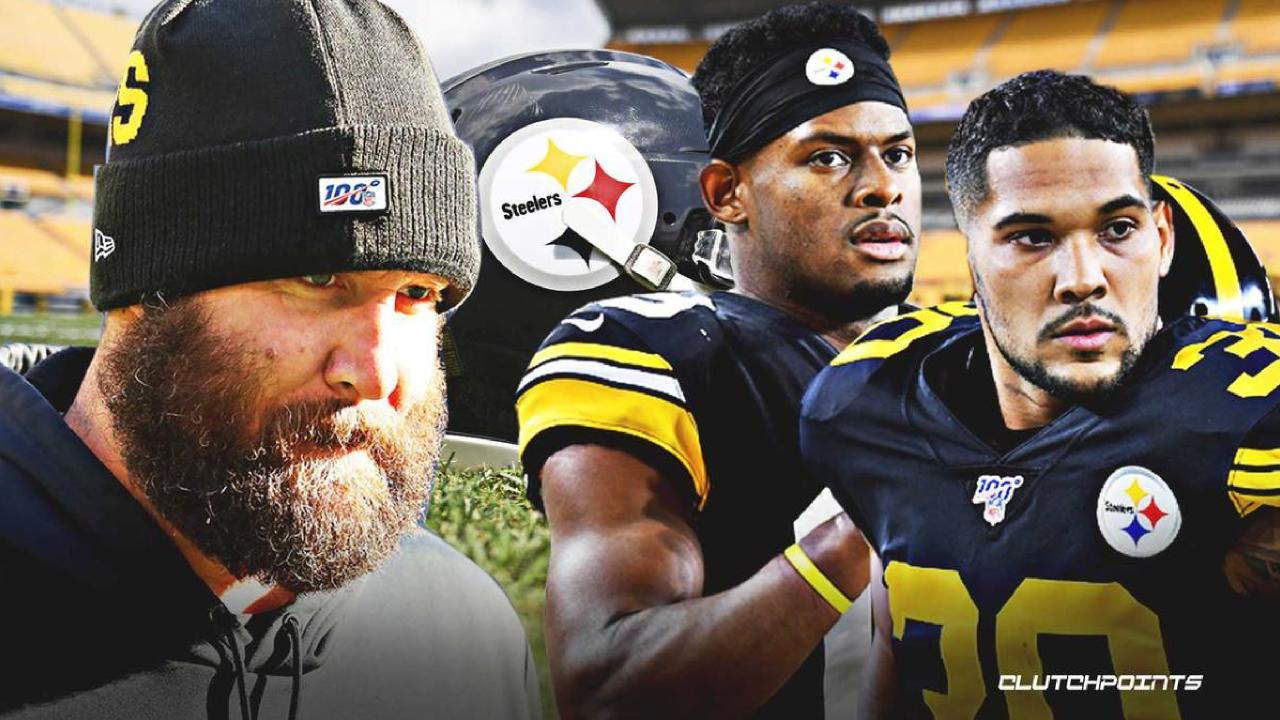 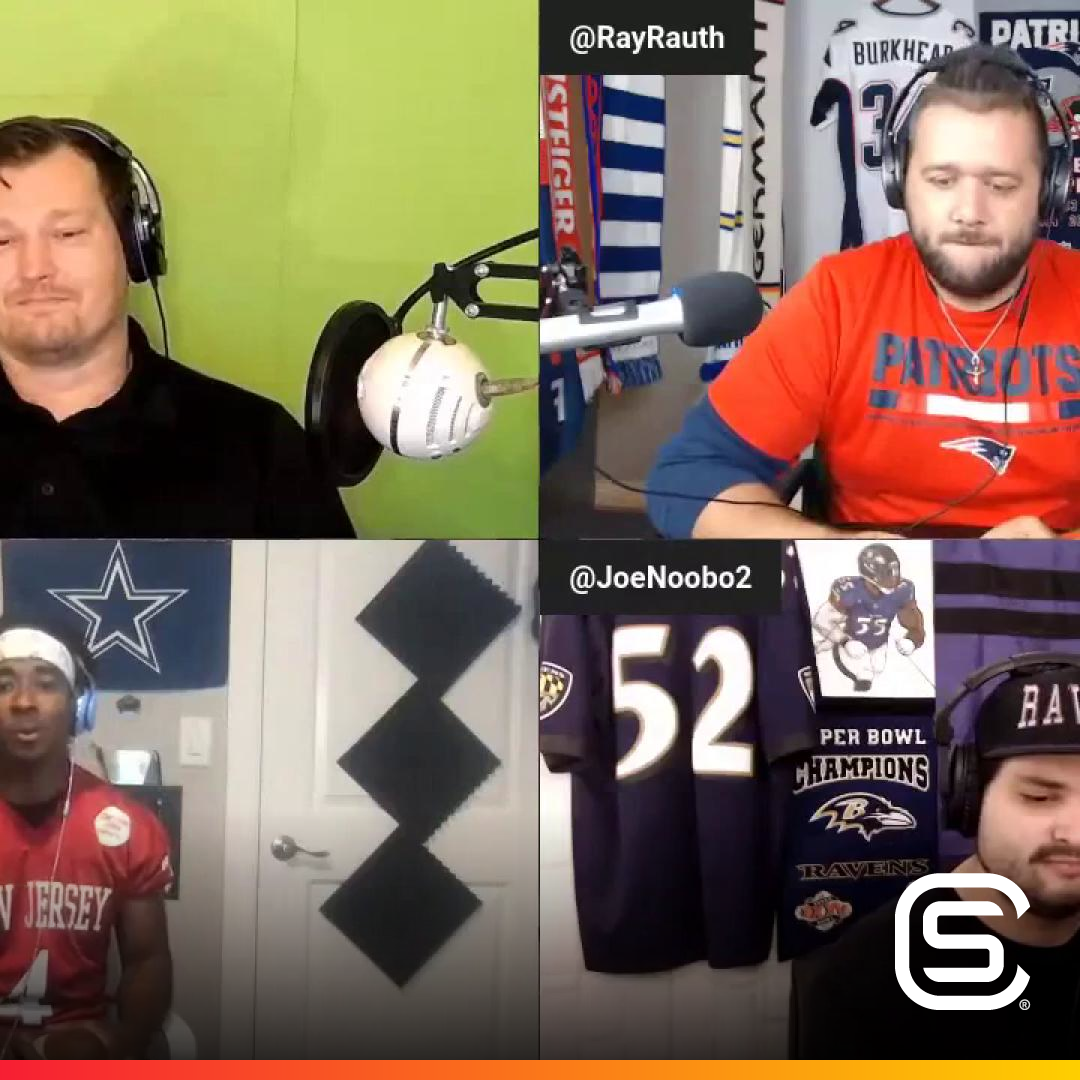 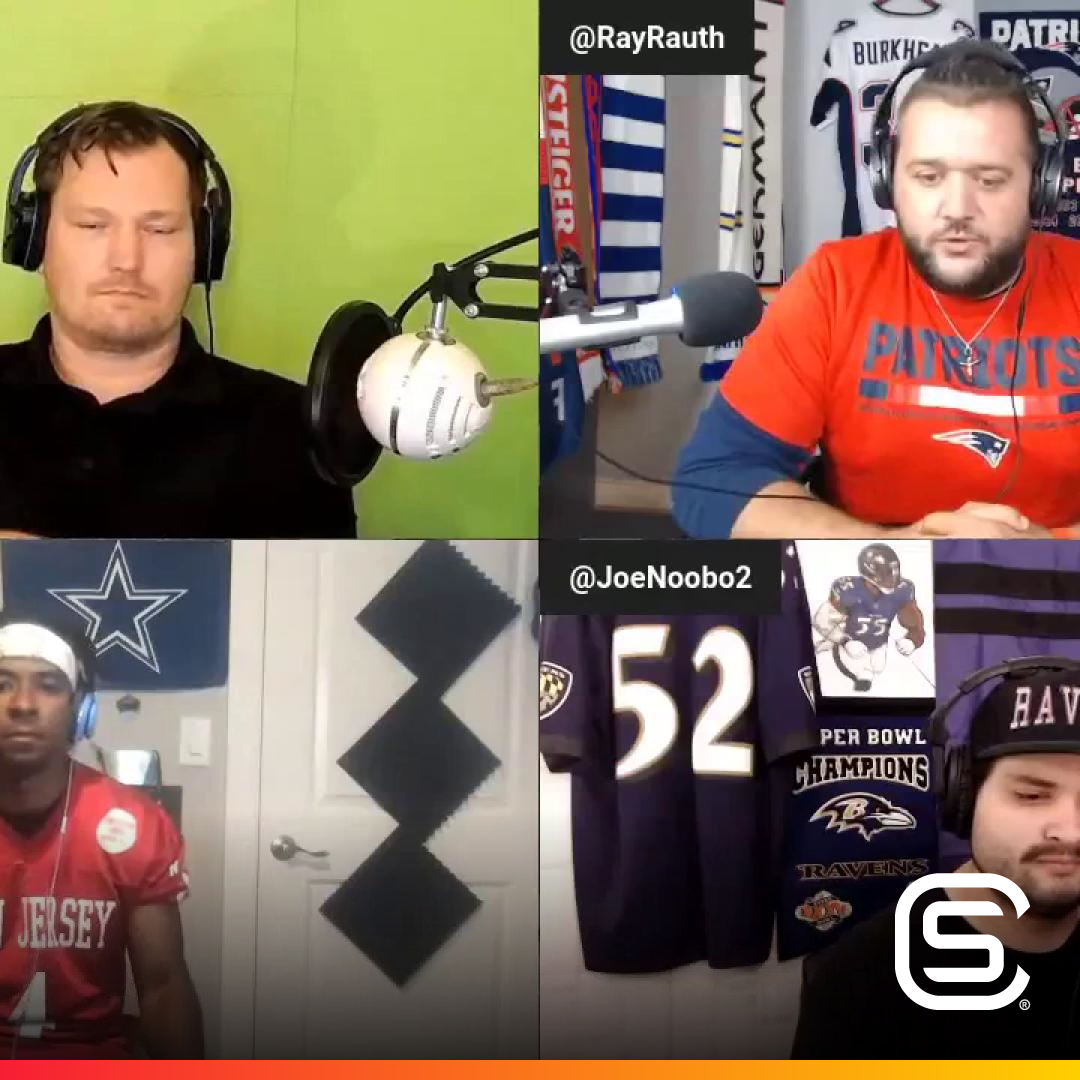