SportsCastr • Report: Marlon Mack out for the season after torn Achilles 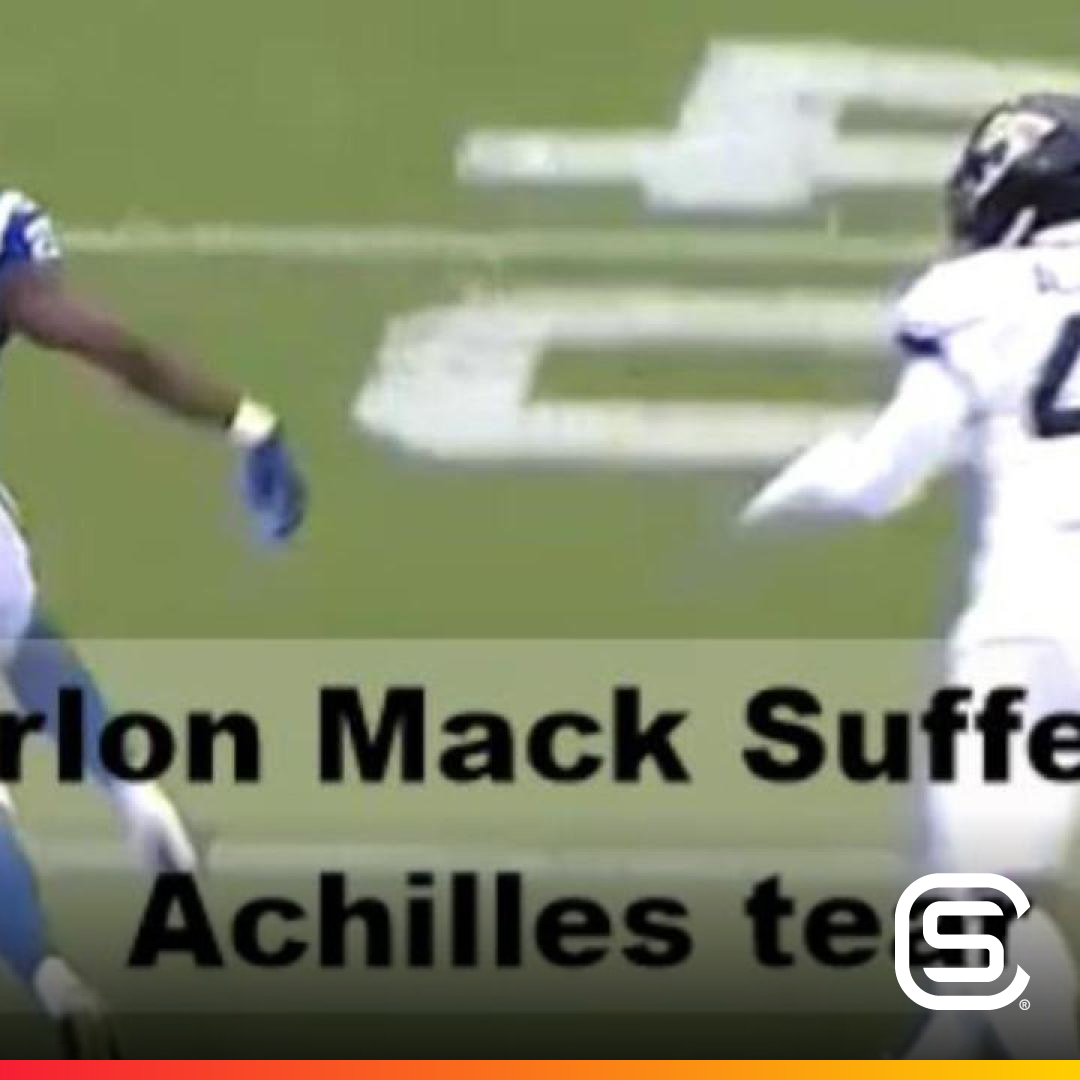 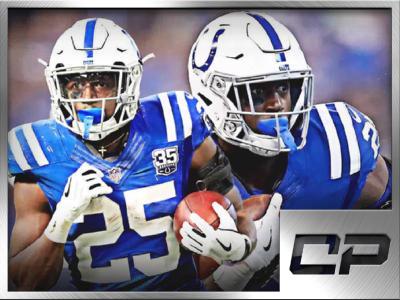 Report: Marlon Mack out for the season after torn Achilles

Report: Marlon Mack out for the season after torn Achilles

The Indianapolis Colts suffered a huge blow to their offensive rotation as top running back Marlon Mack will be out for the remainder of the season. He was reported to have sustained a torn Achilles injury during the team’s opening game against the Jacksonville Jaguars. The NFL Update Twitter page posted the developments on Mack’s […] 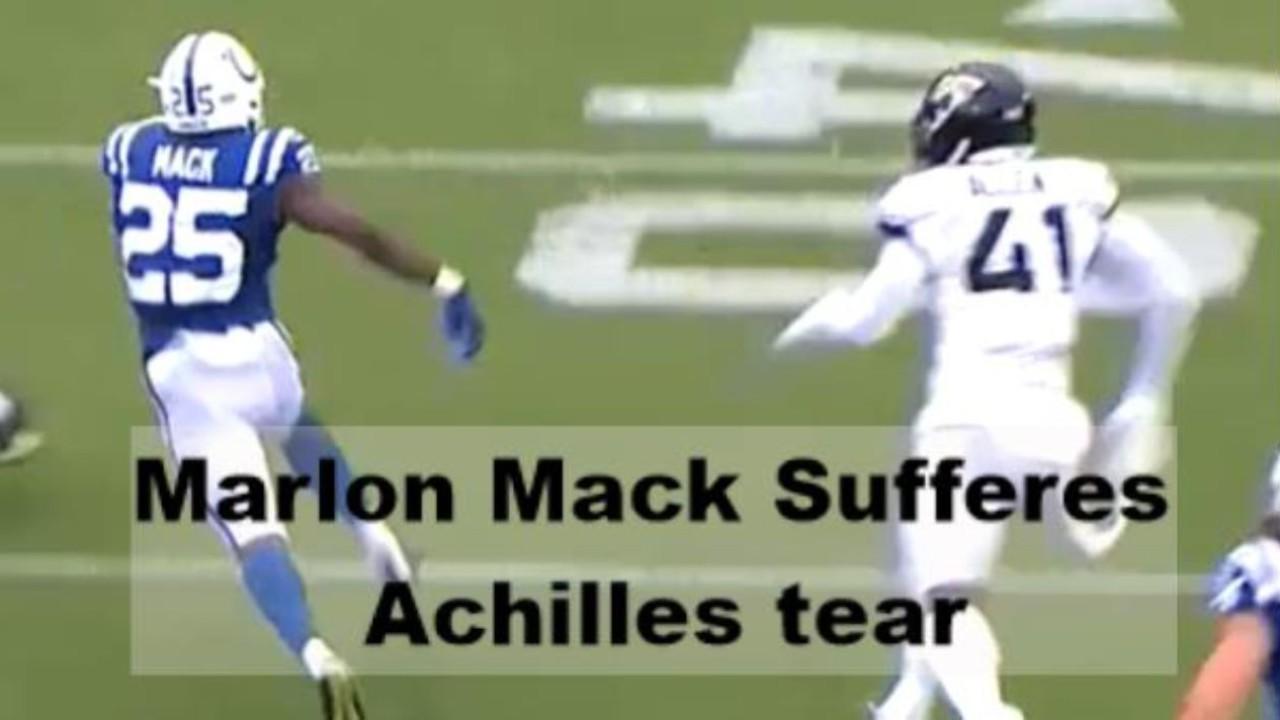 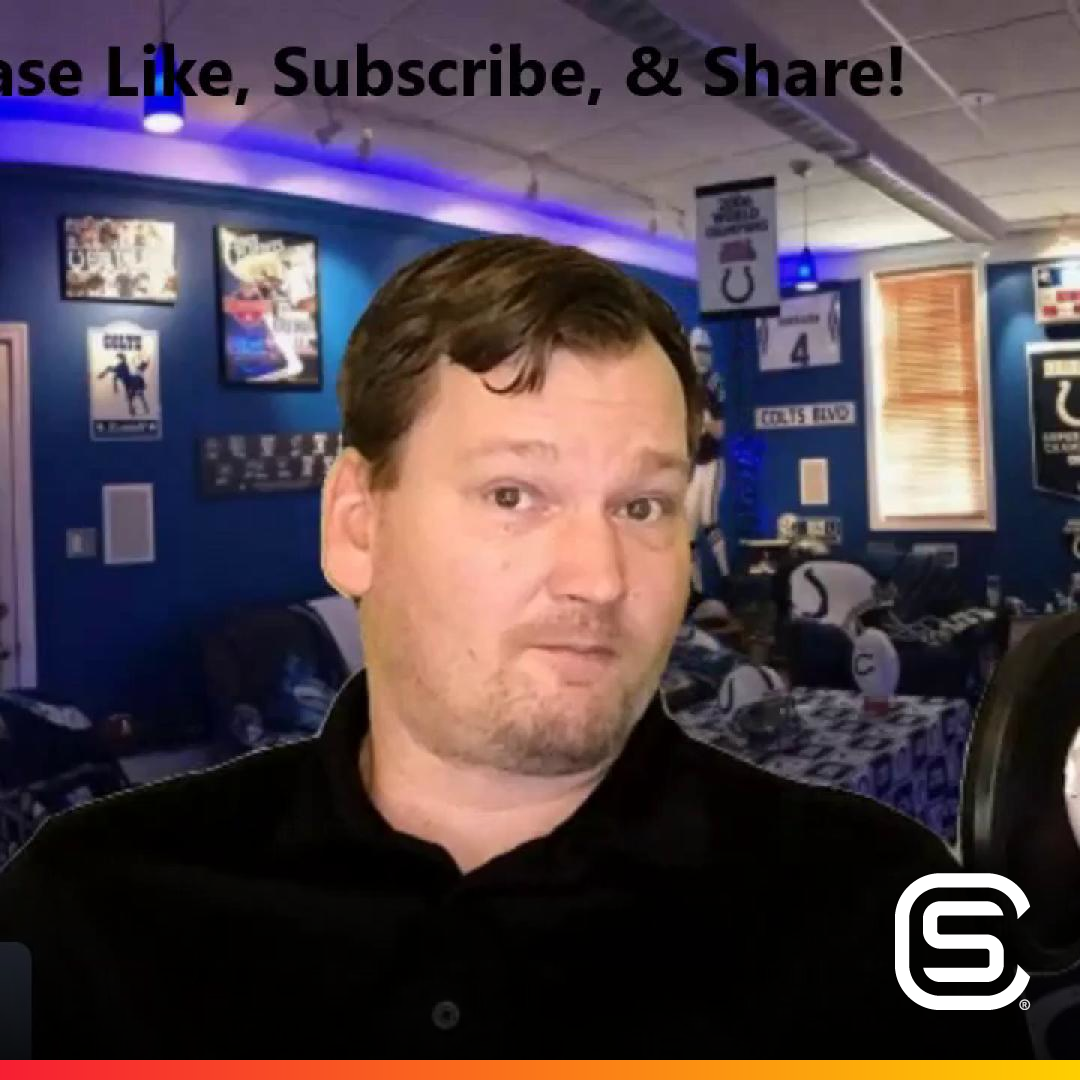 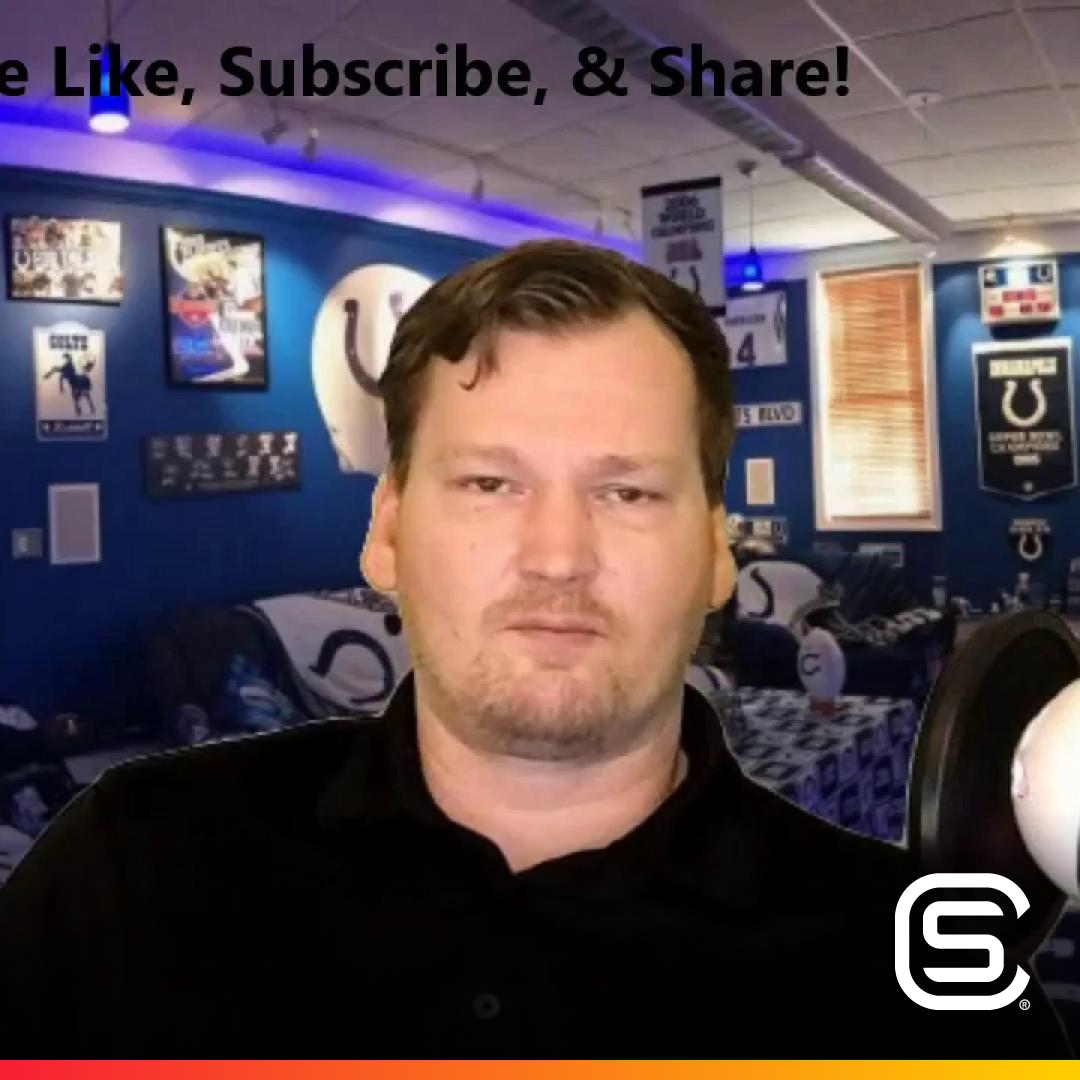