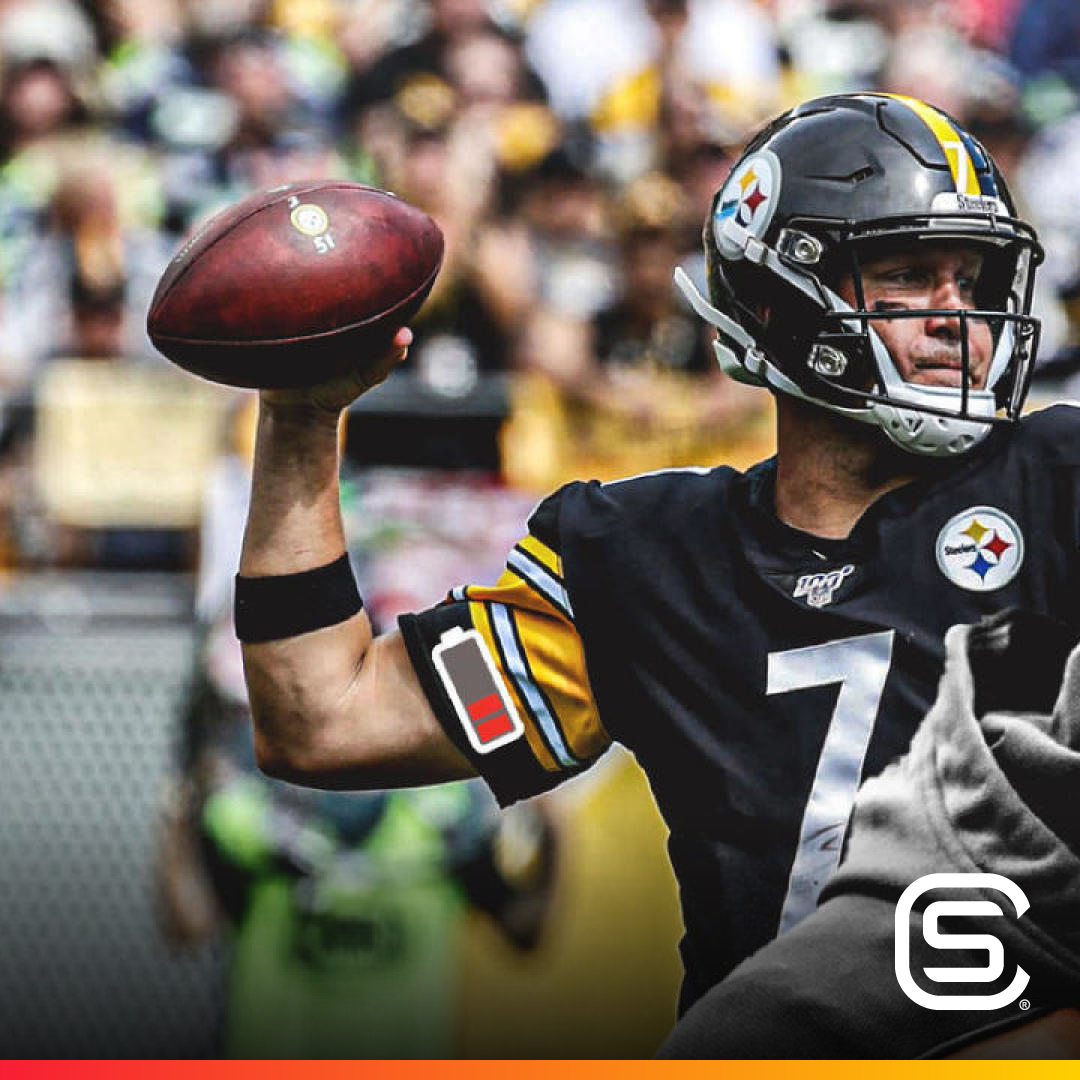 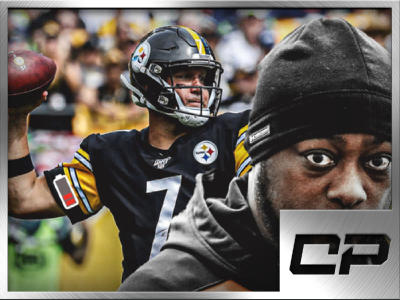 The 2019 NFL season was a year to forget for Pittsburgh Steelers quarterback Ben Roethlisberger. He sustained a season-ending elbow injury in Week 2 which forced his team to miss the playoffs altogether. Almost a year after his injury, Big Ben is on his way to full playing condition and is ready to make a […]

8:07
5H ago
play_arrow
person16
fav_emptyfav_filled3
@Supersam• FOLLOW • Chicago White Sox VS Oakland Athletics bottom of the 9th and if they tie it extras #PxP#Athletics#WhiteSox#MLB#MLBPlayoffs#Live 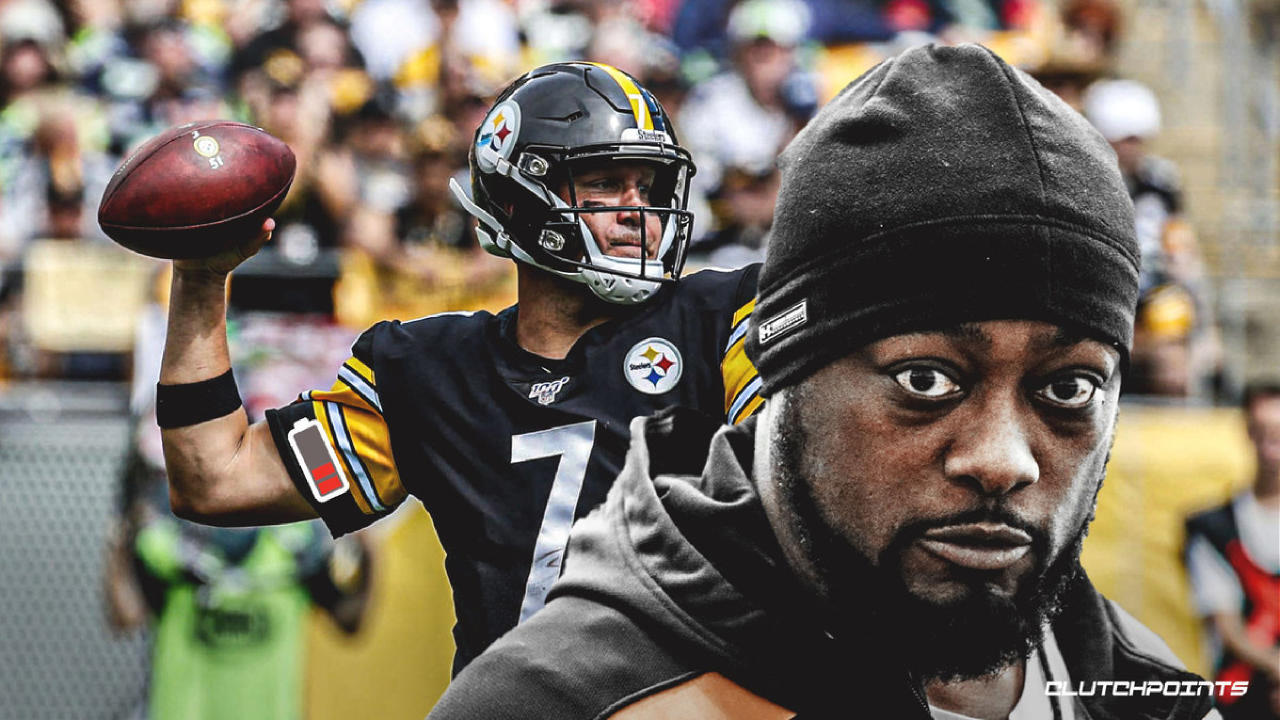 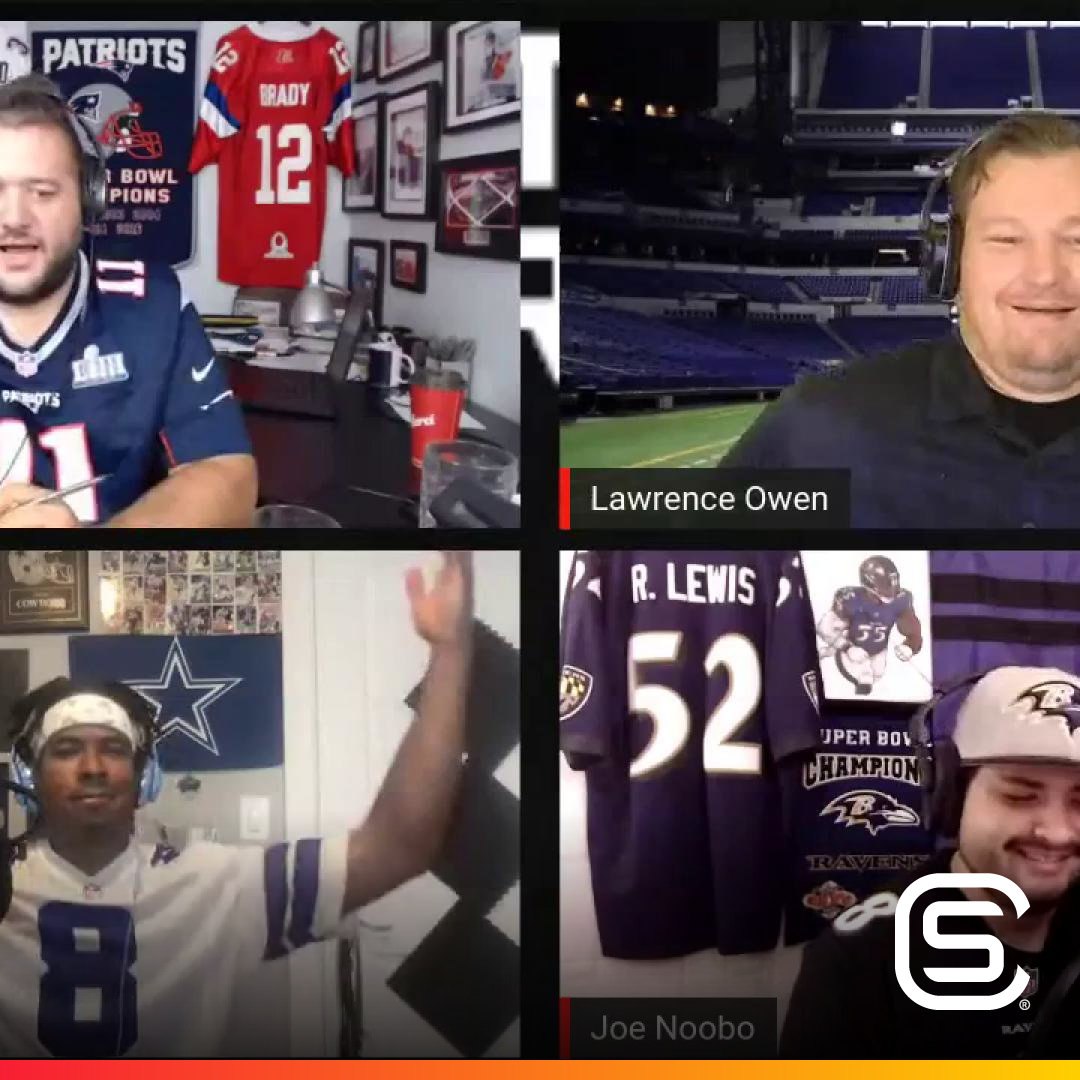 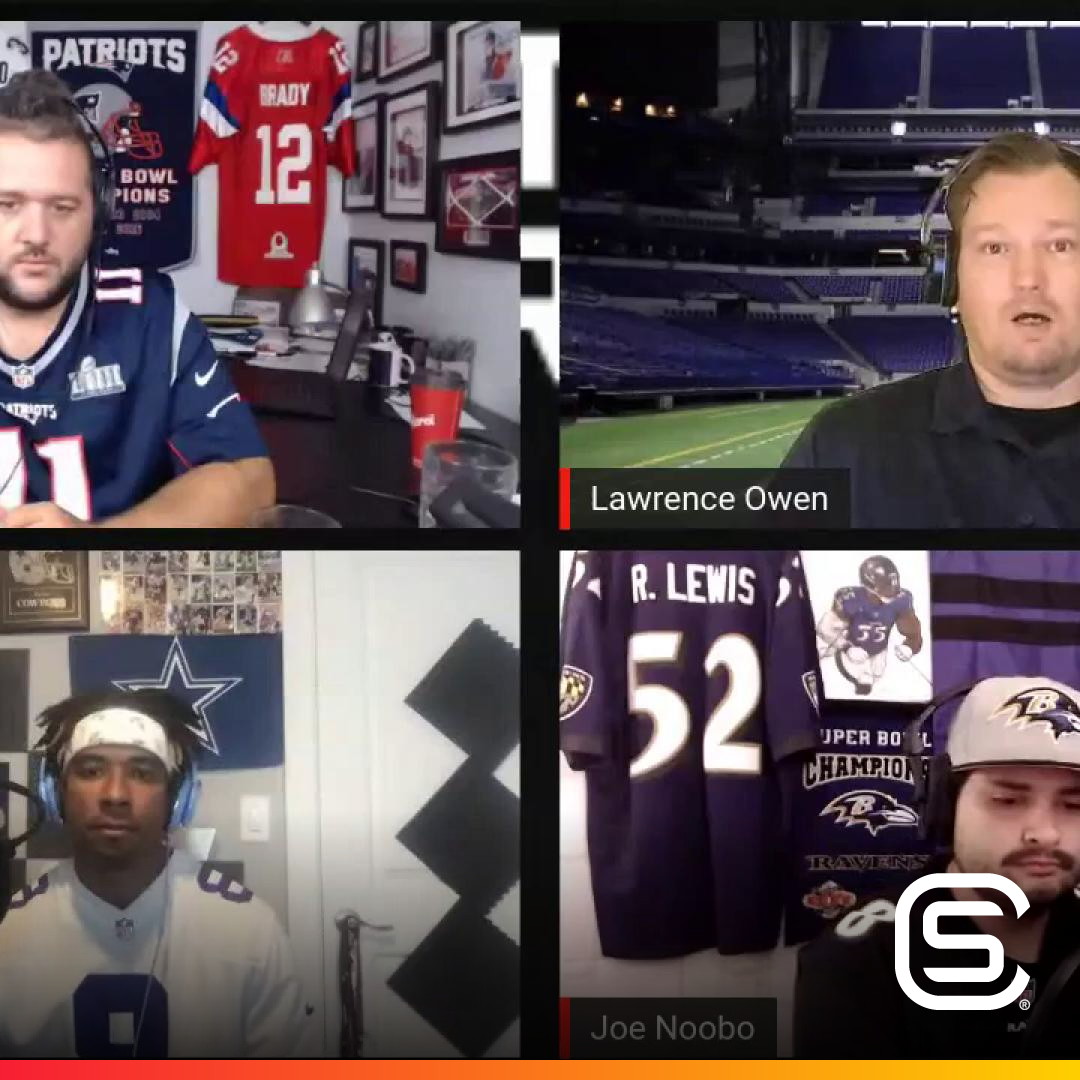