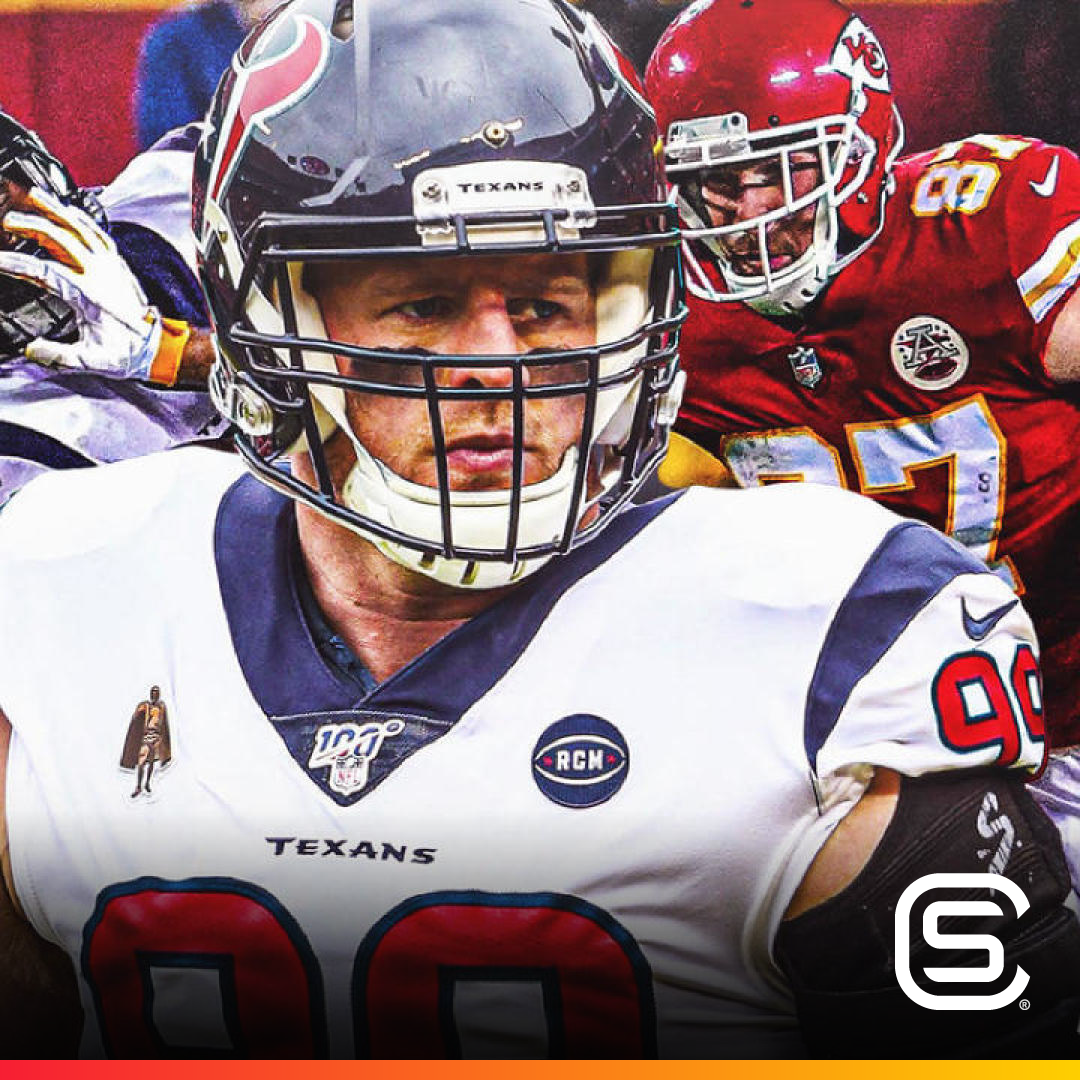 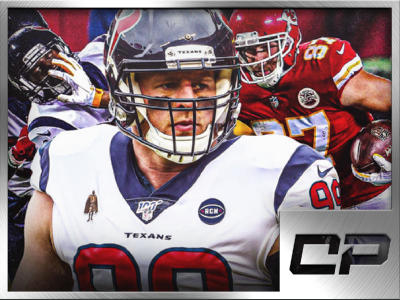 Texans’ J.J. Watt breaks down what went wrong vs. Chiefs

Texans’ J.J. Watt breaks down what went wrong vs. Chiefs

The Houston Texans, once again, couldn’t stop the Kansas City Chiefs. The last two games Houston has played have come against the league’s best offense — dating back to their matchup in the AFC Divisional Round in January. On that night, the eventual Super Bowl champions scored 51 points and tallied 434 total yards. Eight […]

8:07
4H ago
play_arrow
person16
fav_emptyfav_filled3
@Supersam• FOLLOW • Chicago White Sox VS Oakland Athletics bottom of the 9th and if they tie it extras #PxP#Athletics#WhiteSox#MLB#MLBPlayoffs#Live 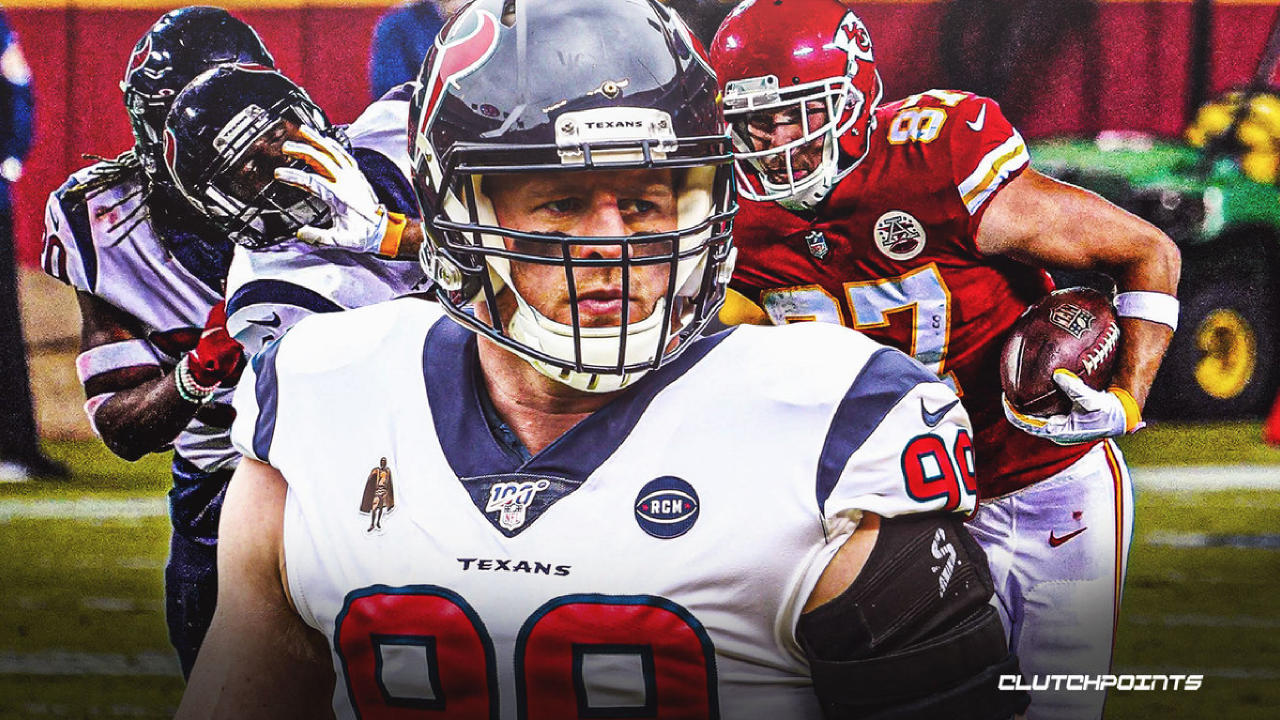 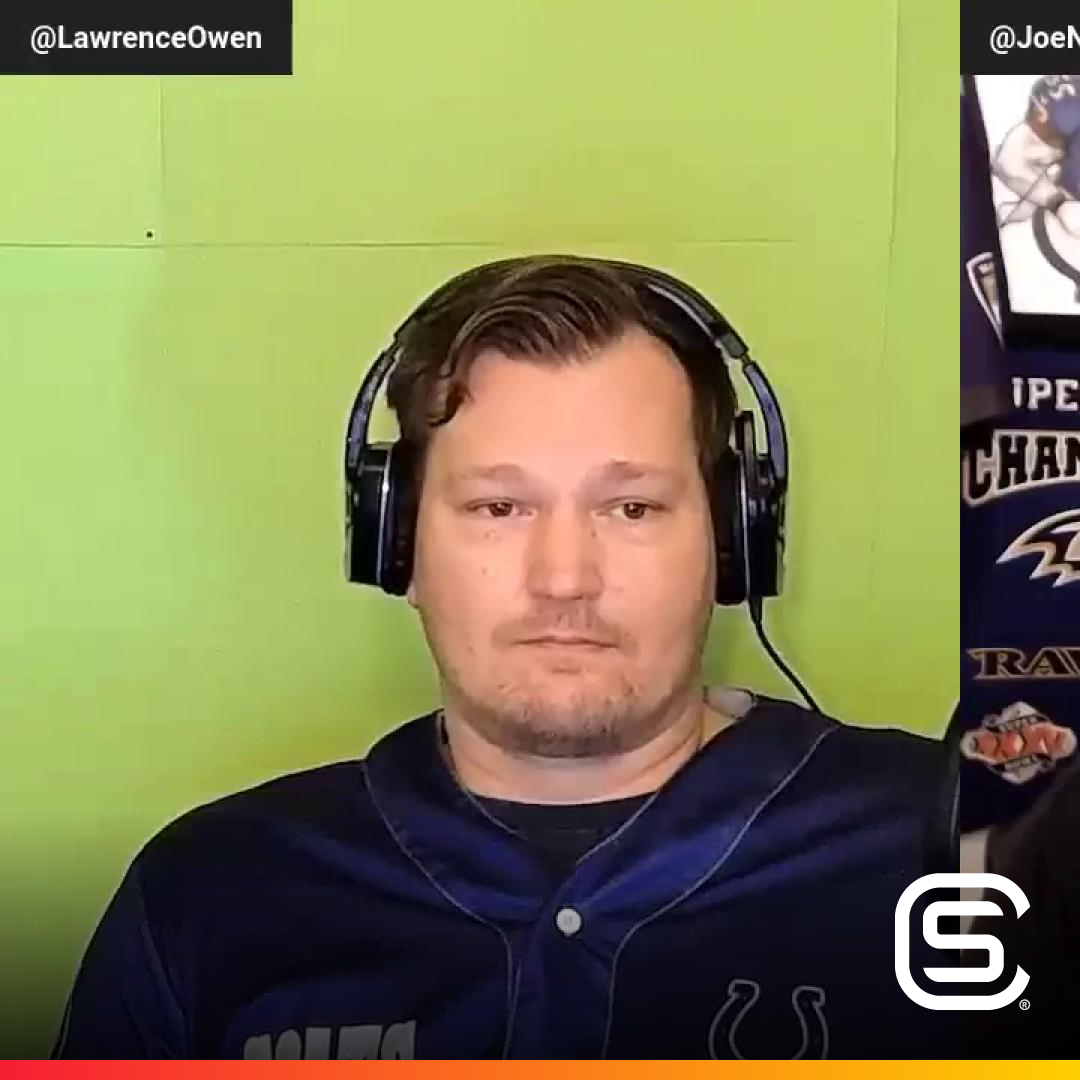 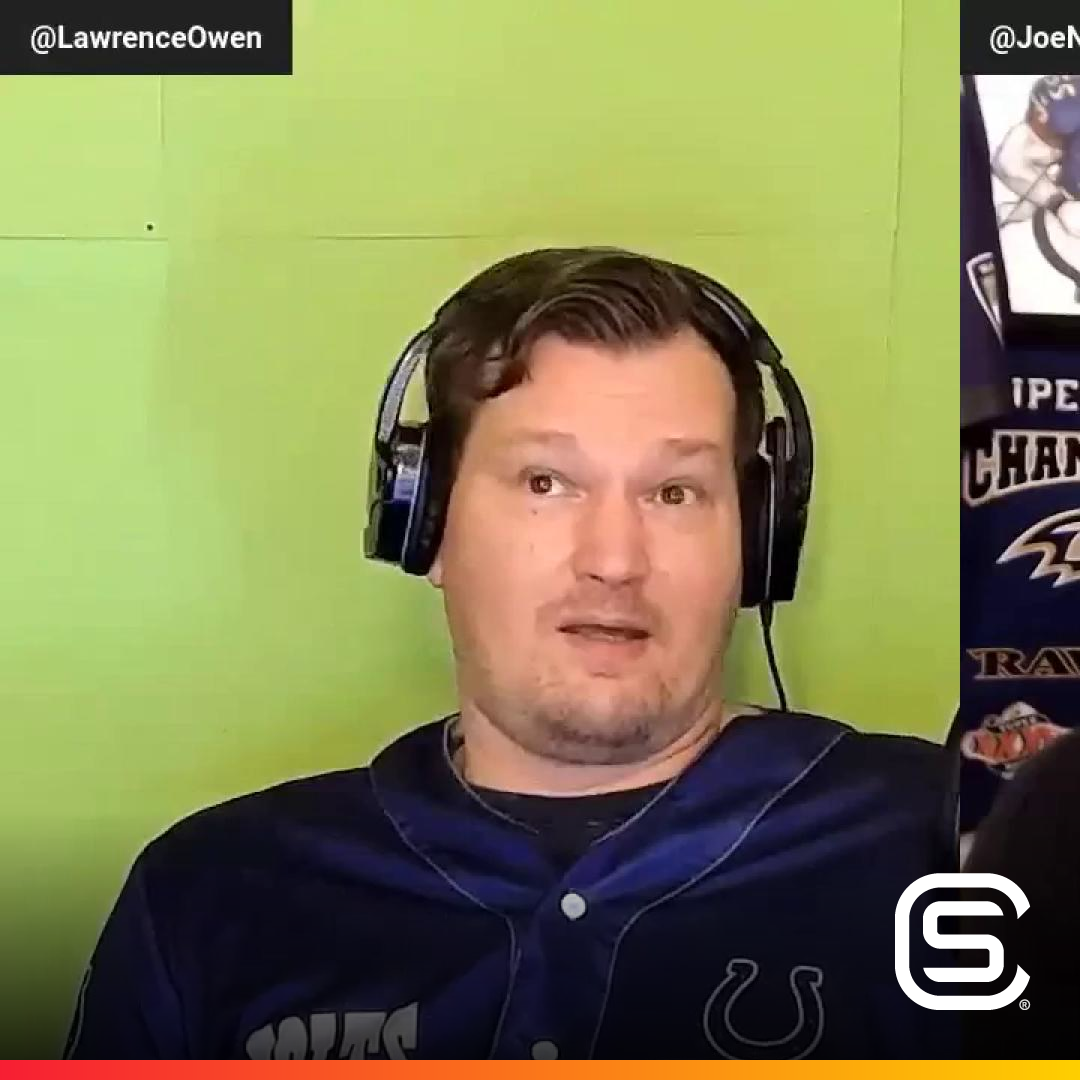