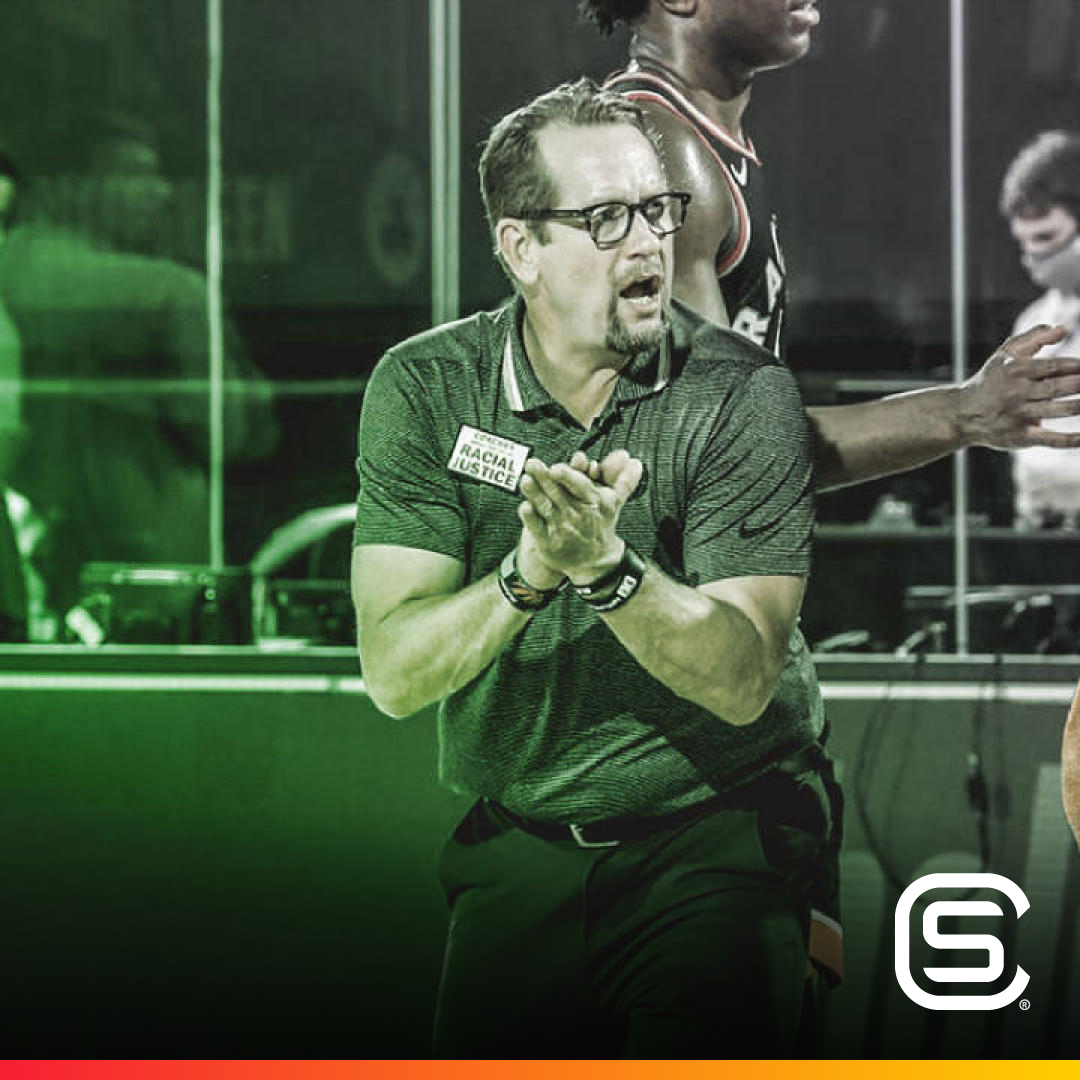 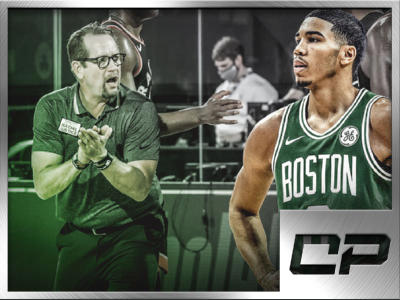 The Game 6 antics of Toronto Raptors head coach Nick Nurse has received an ample amount of criticism, with some Boston Celtics fans believing that he might have contributed to Jayson Tatum’s late-game turnover. Tatum himself has been made aware of the matter, but he downplayed Nurse’s role. Per Jared Weiss of The Athletic, Tatum […] 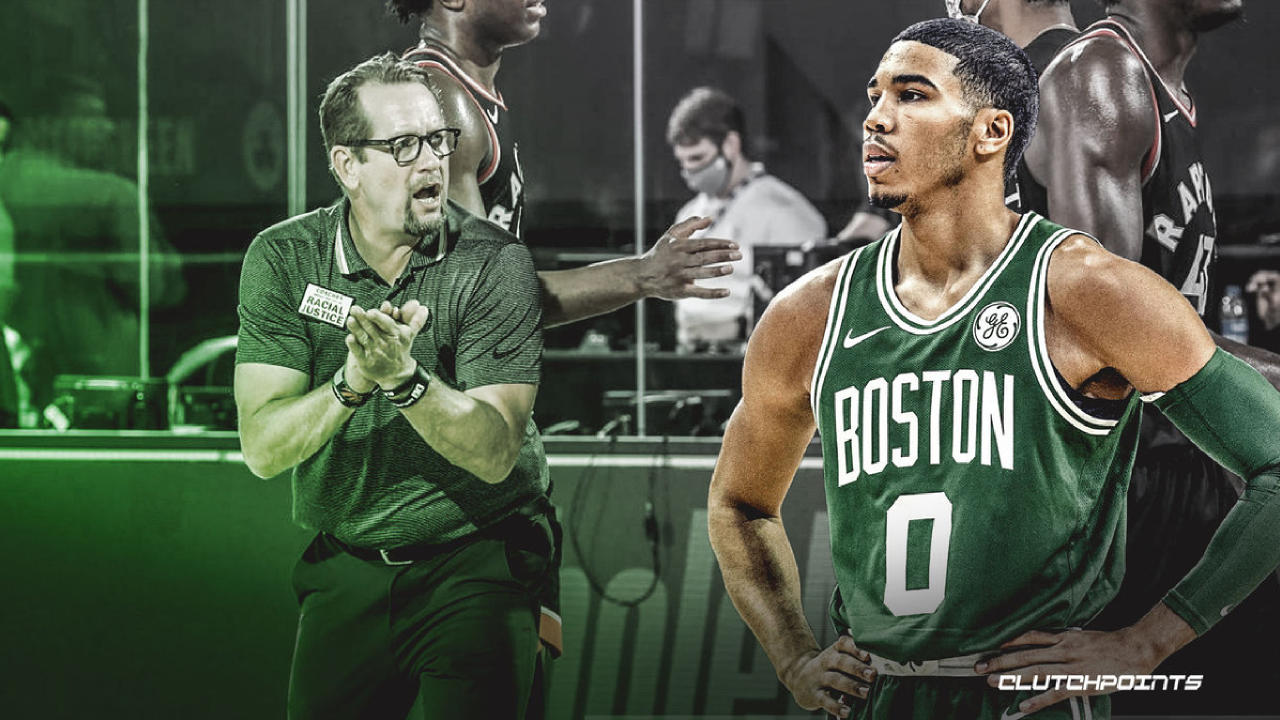 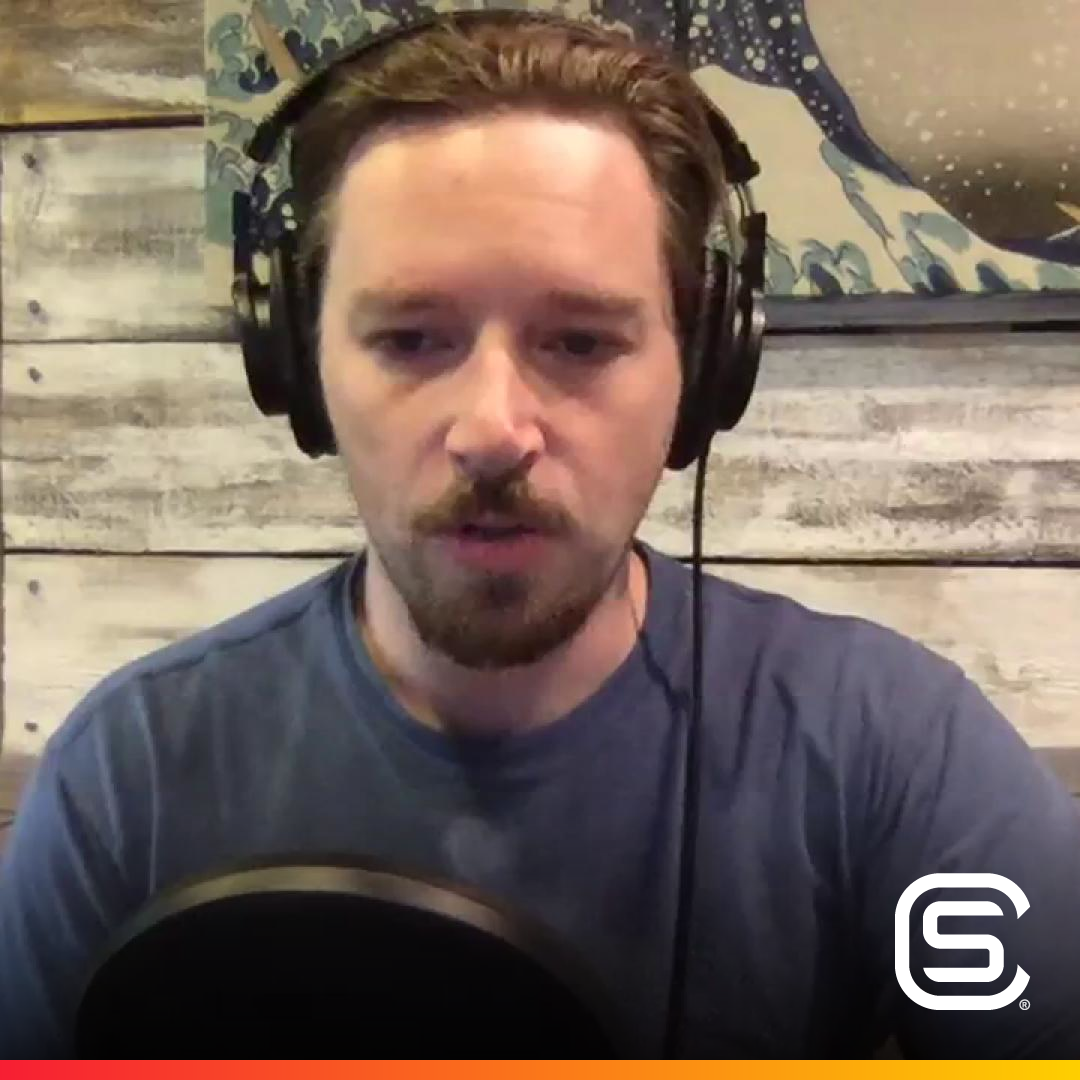 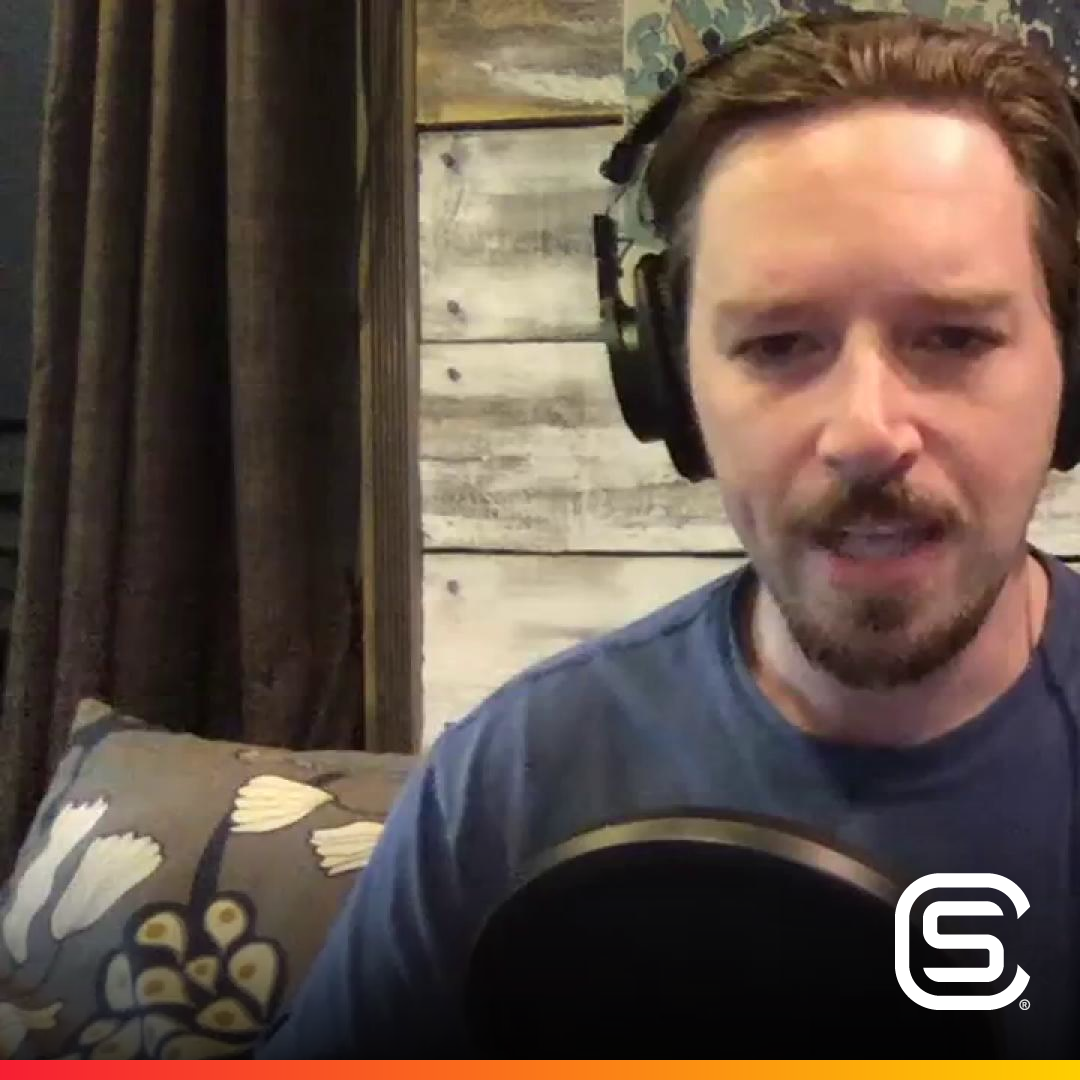