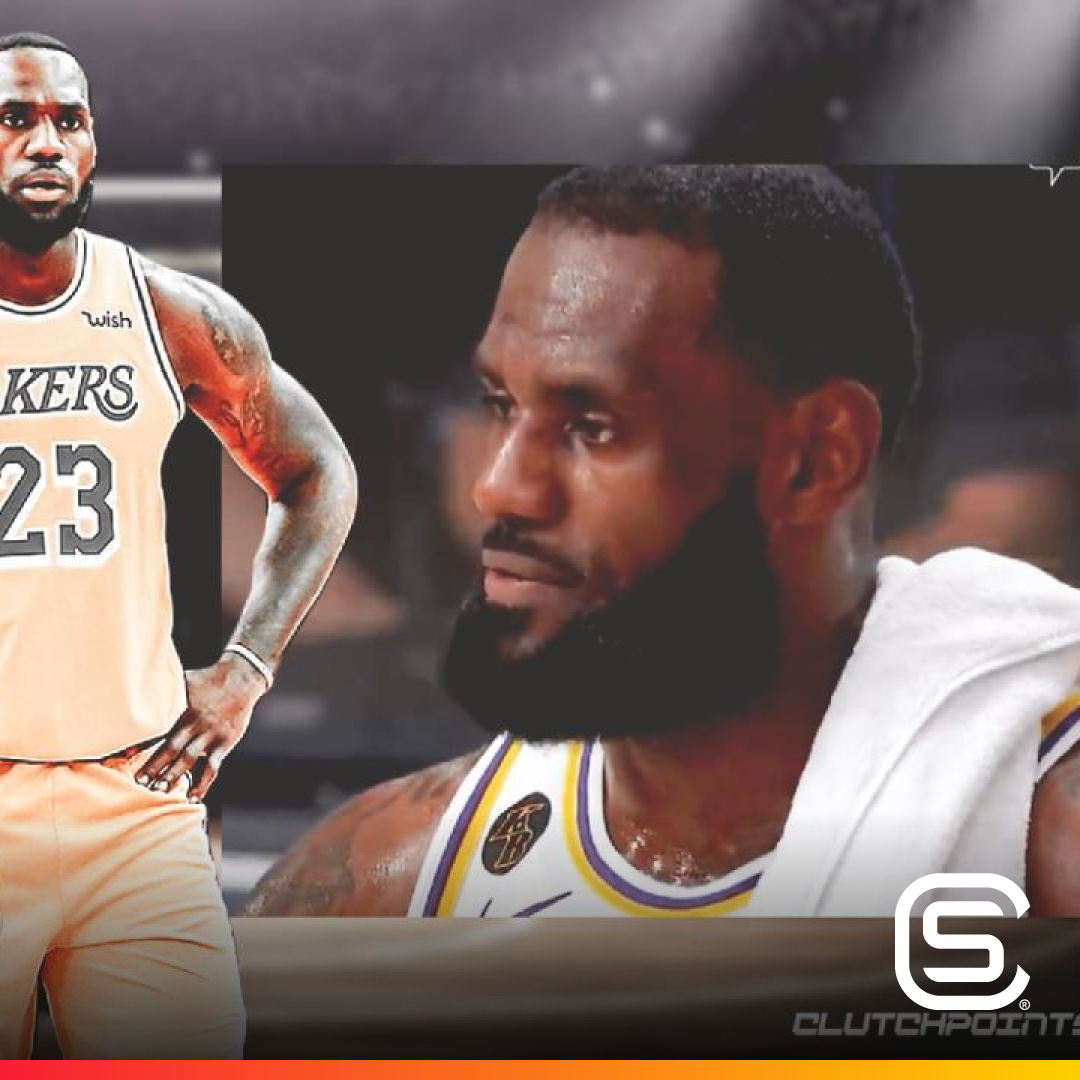 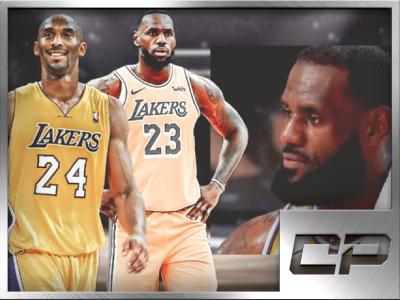 Los Angeles Lakers superstar LeBron James reached some massive heights on Tuesday, becoming the winningest player in playoff history after a 112-102 Game 3 win against the Houston Rockets. Following a 36-point, seven-rebound, five-assist effort, The King shifted that attention to the late Kobe Bryant, hoping his Lakers are making him and his family proud. […] 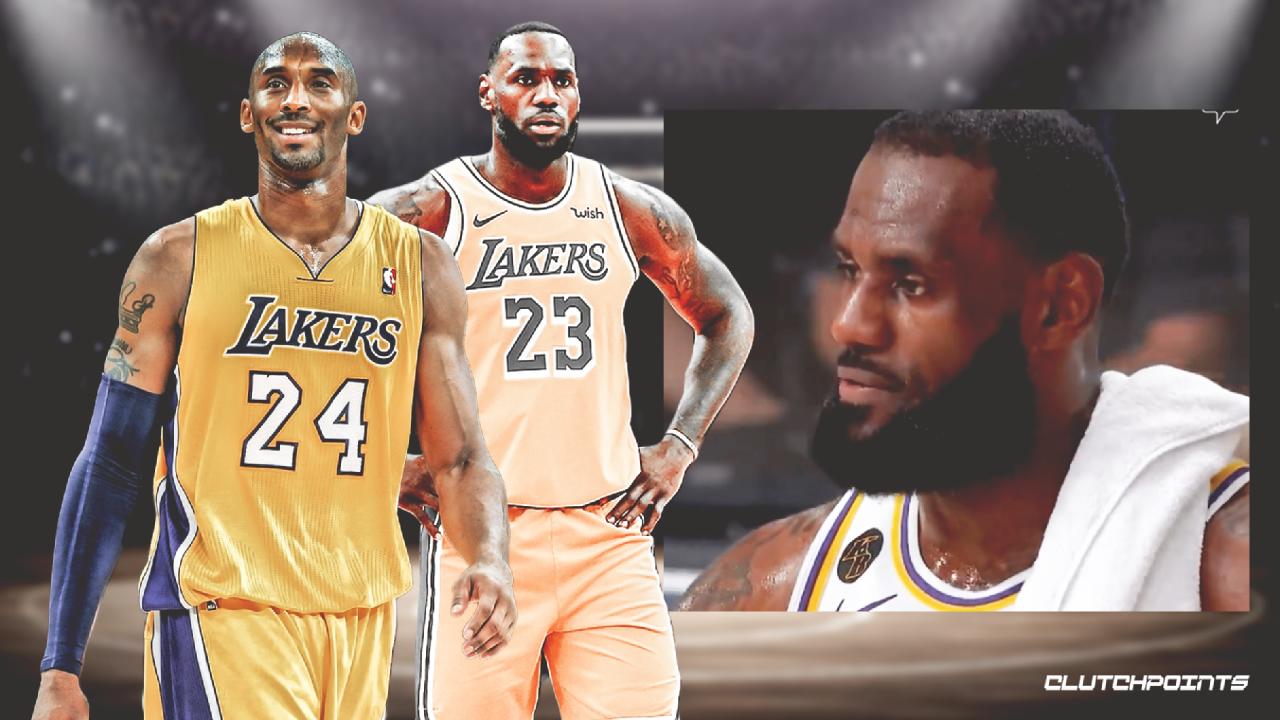 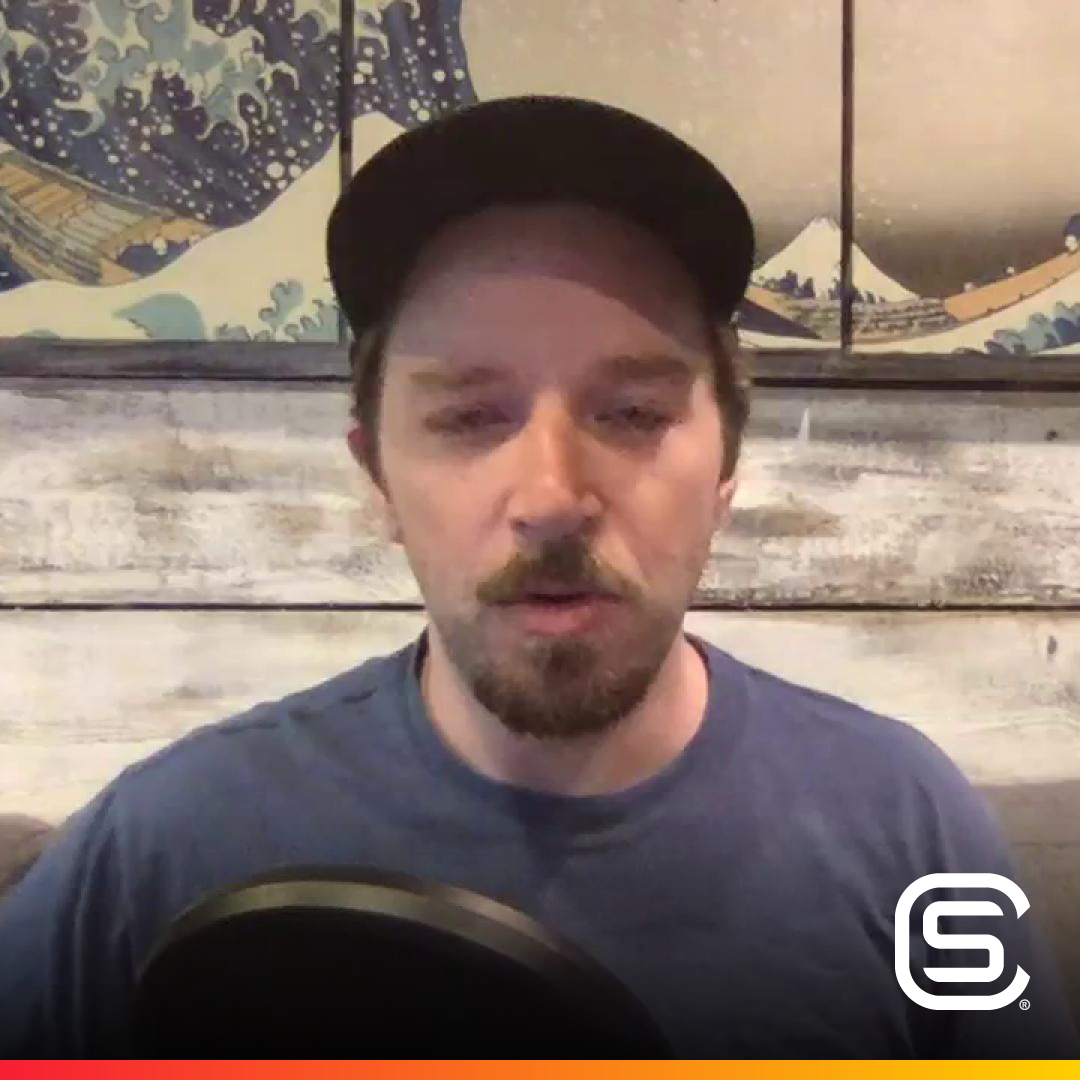 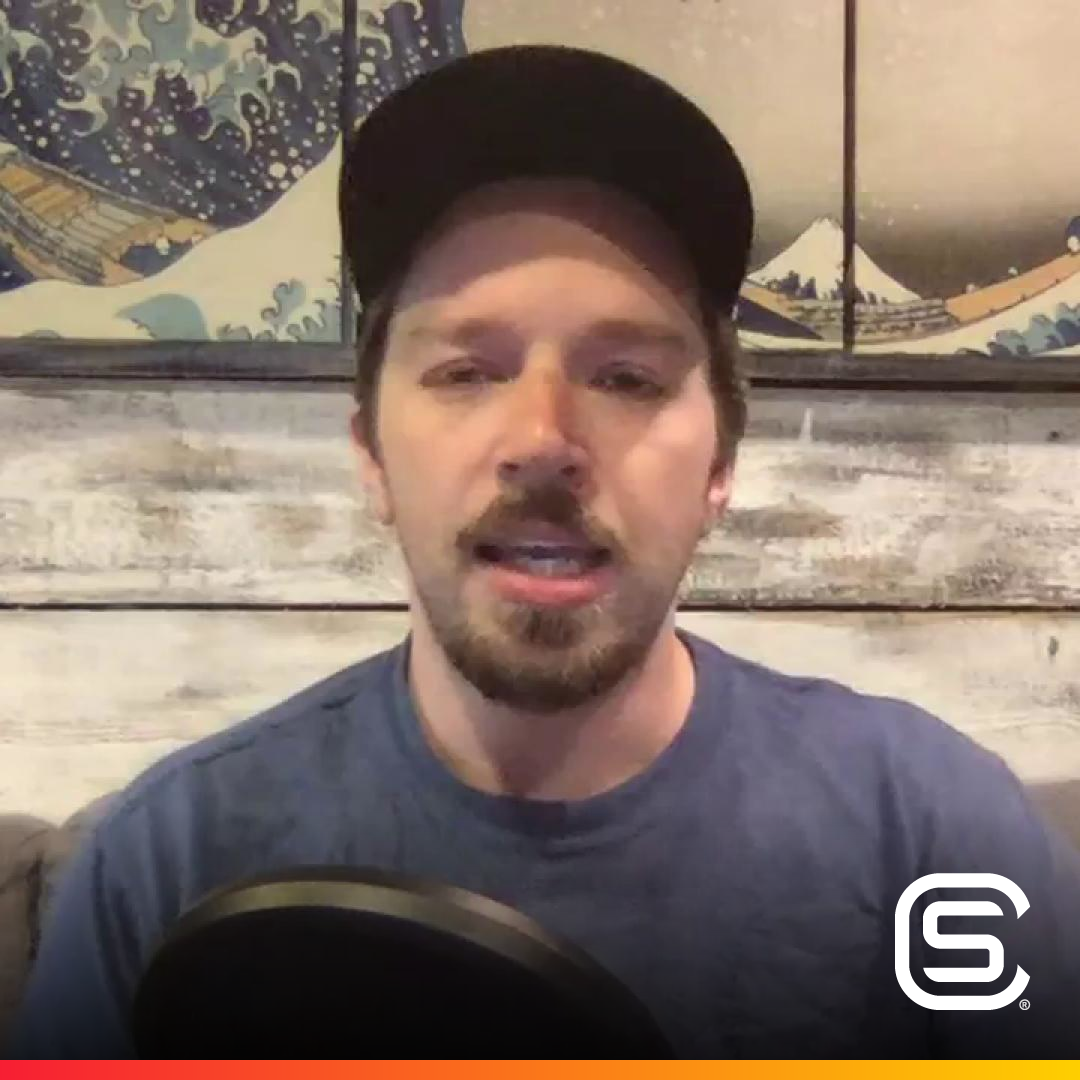