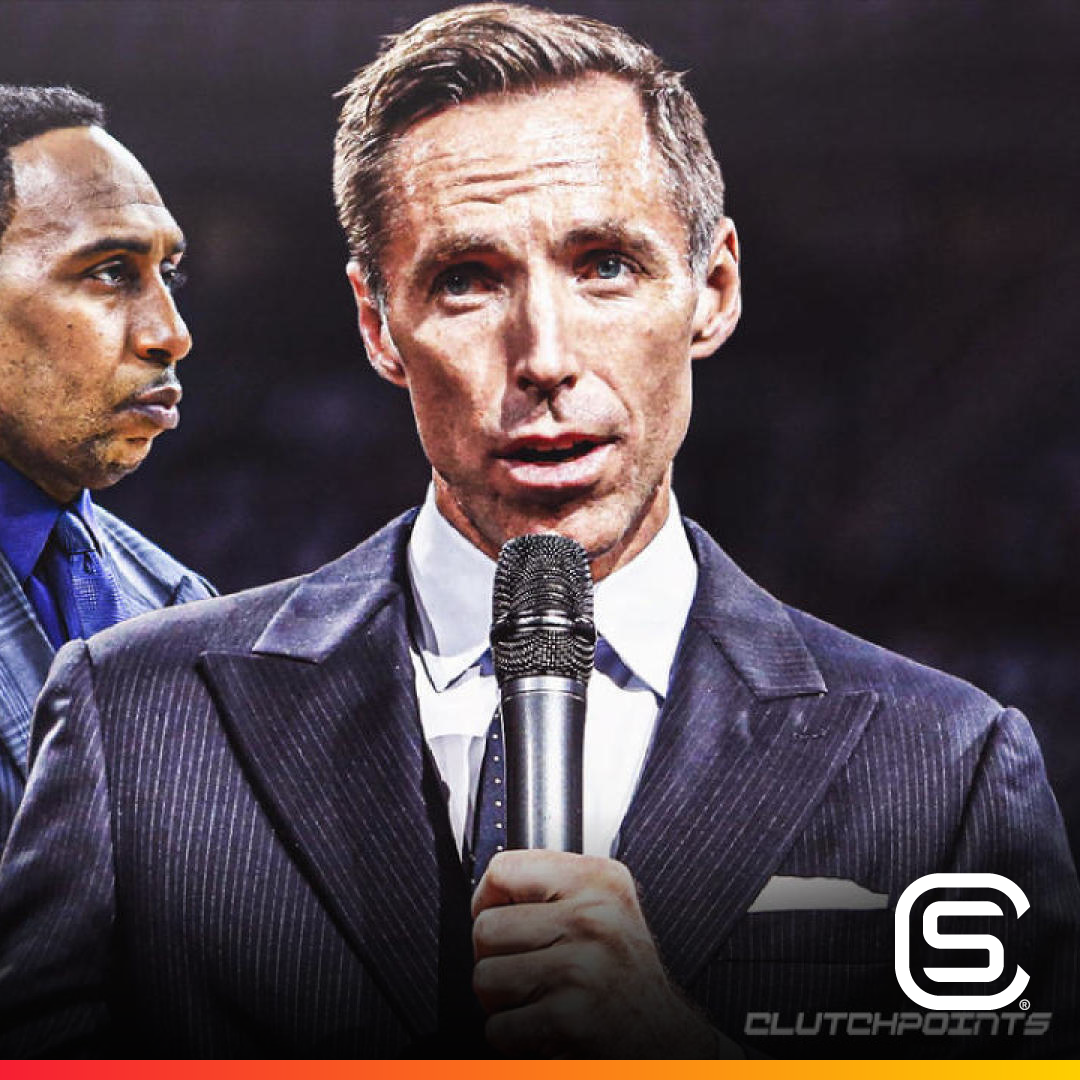 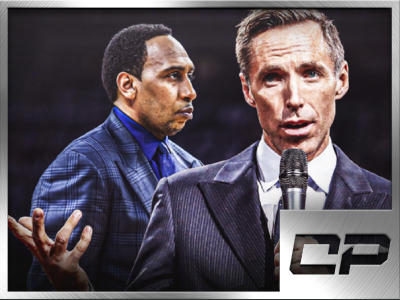 New Brooklyn Nets head coach Steve Nash addressed recent claims of benefitting from white privilege upon landing the job last week. ESPN personalities like Stephen A. Smith and others in the media were critical of the Nets’ out-of-the-blue hiring while other black coaches like Jason Kidd and Tyronn Lue are still looking for a head […] 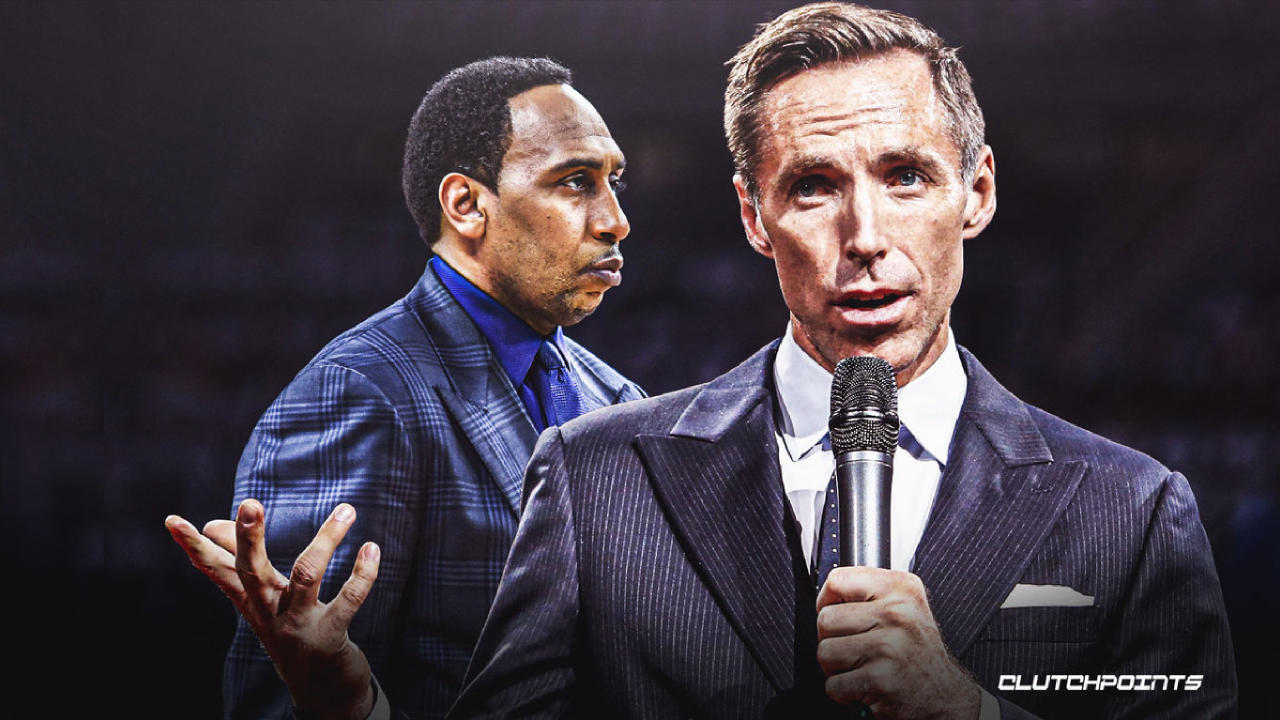 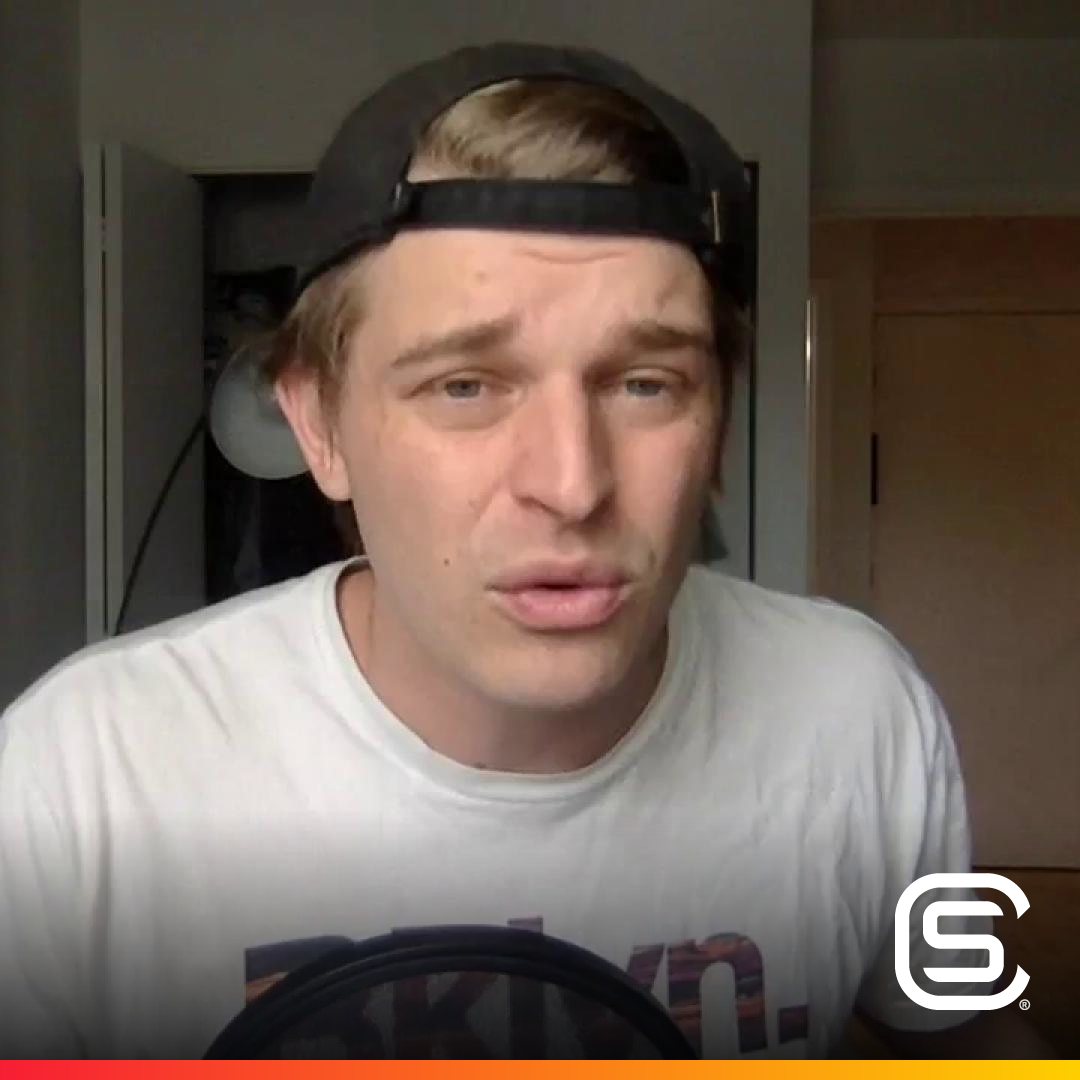 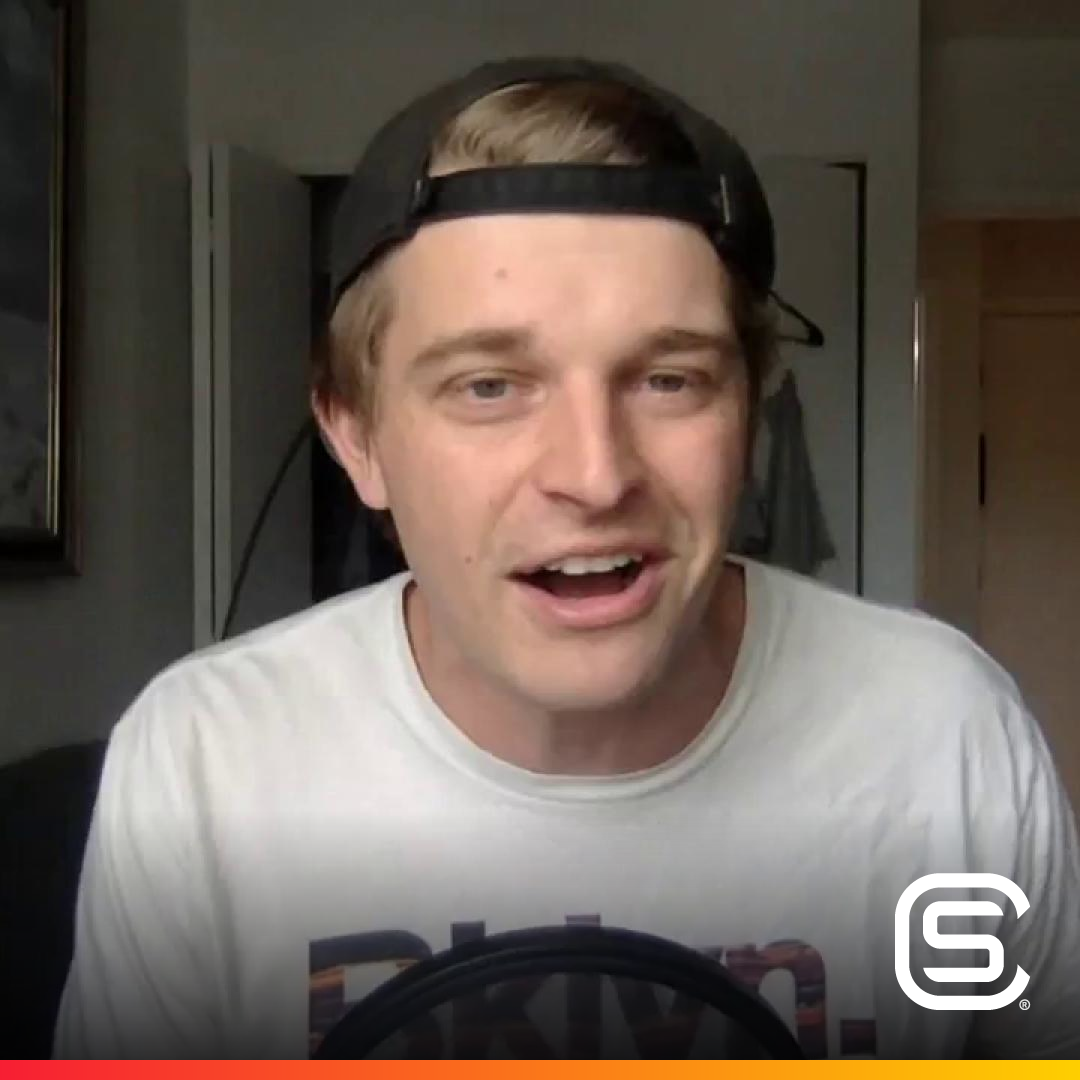