SportsCastr • Patriots’ Bill Belichick speaks out on Cam Newton’s progress ahead of Week 1 vs. Dolphins 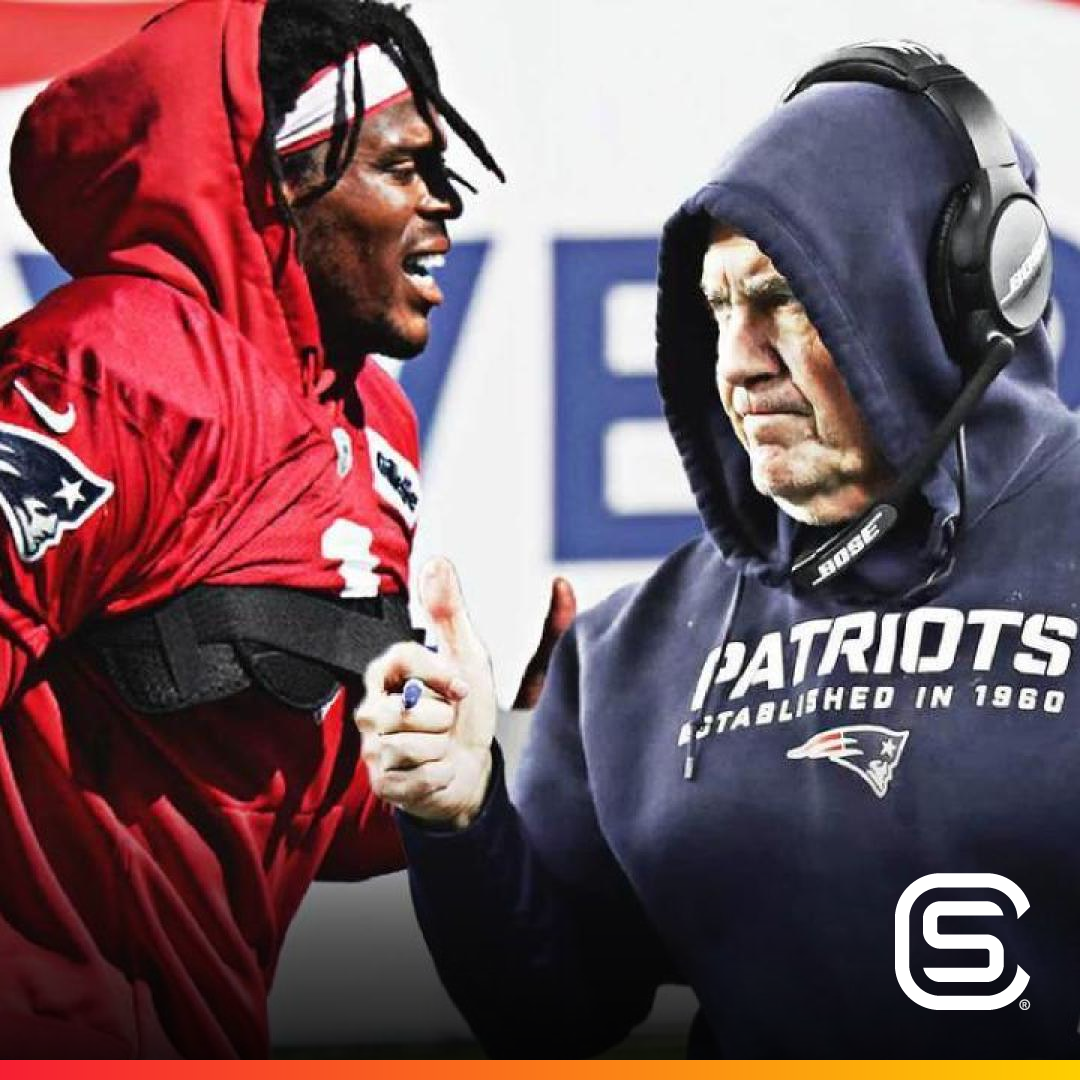 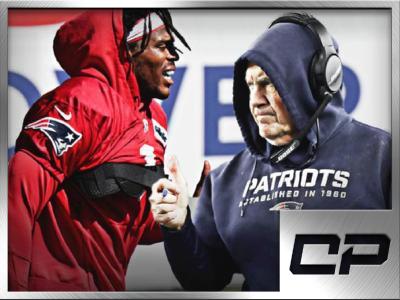 Patriots’ Bill Belichick speaks out on Cam Newton’s progress ahead of Week 1 vs. Dolphins

Patriots’ Bill Belichick speaks out on Cam Newton’s progress ahead of Week 1 vs. Dolphins

Everyone knows New England Patriots head coach Bill Belichick is a man of few words. So far, he’s used most of those words to sing praises to quarterback Cam Newton as their preparation for the 2020 season and post-Tom Brady era continues.  According to NBC Sports, the Patriots’ 68-year old mentor said that Newton, the […] 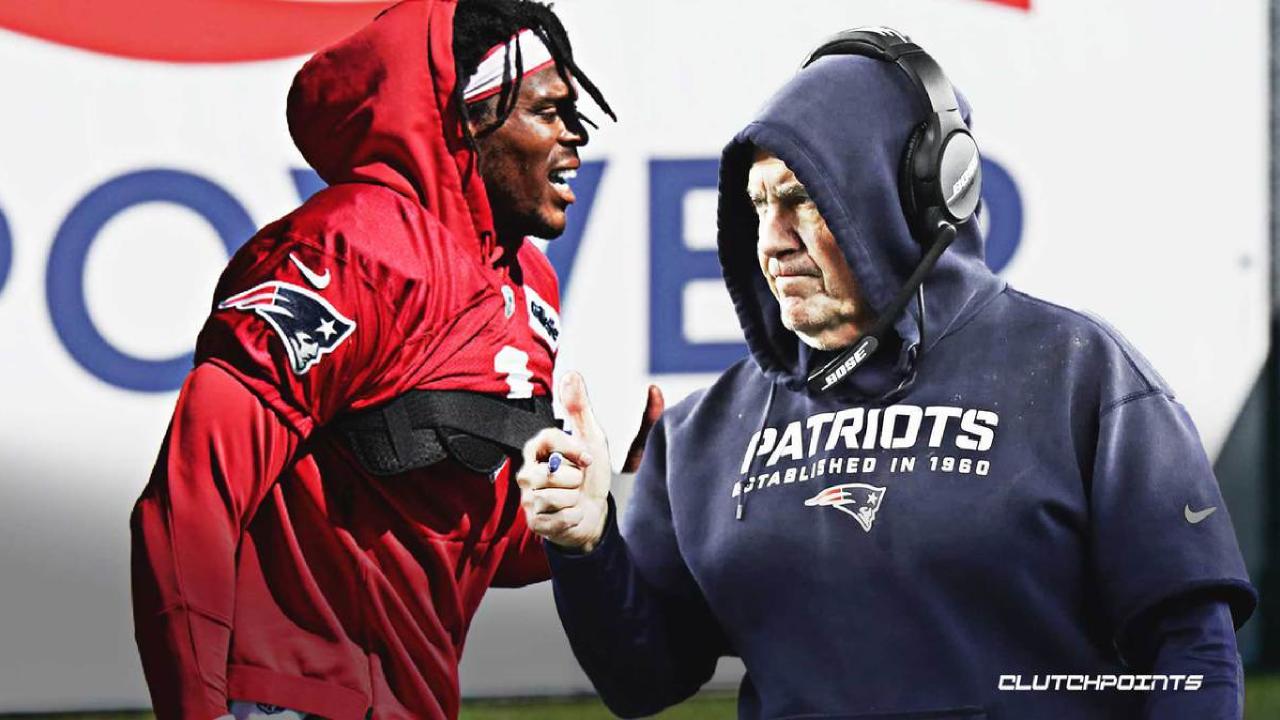 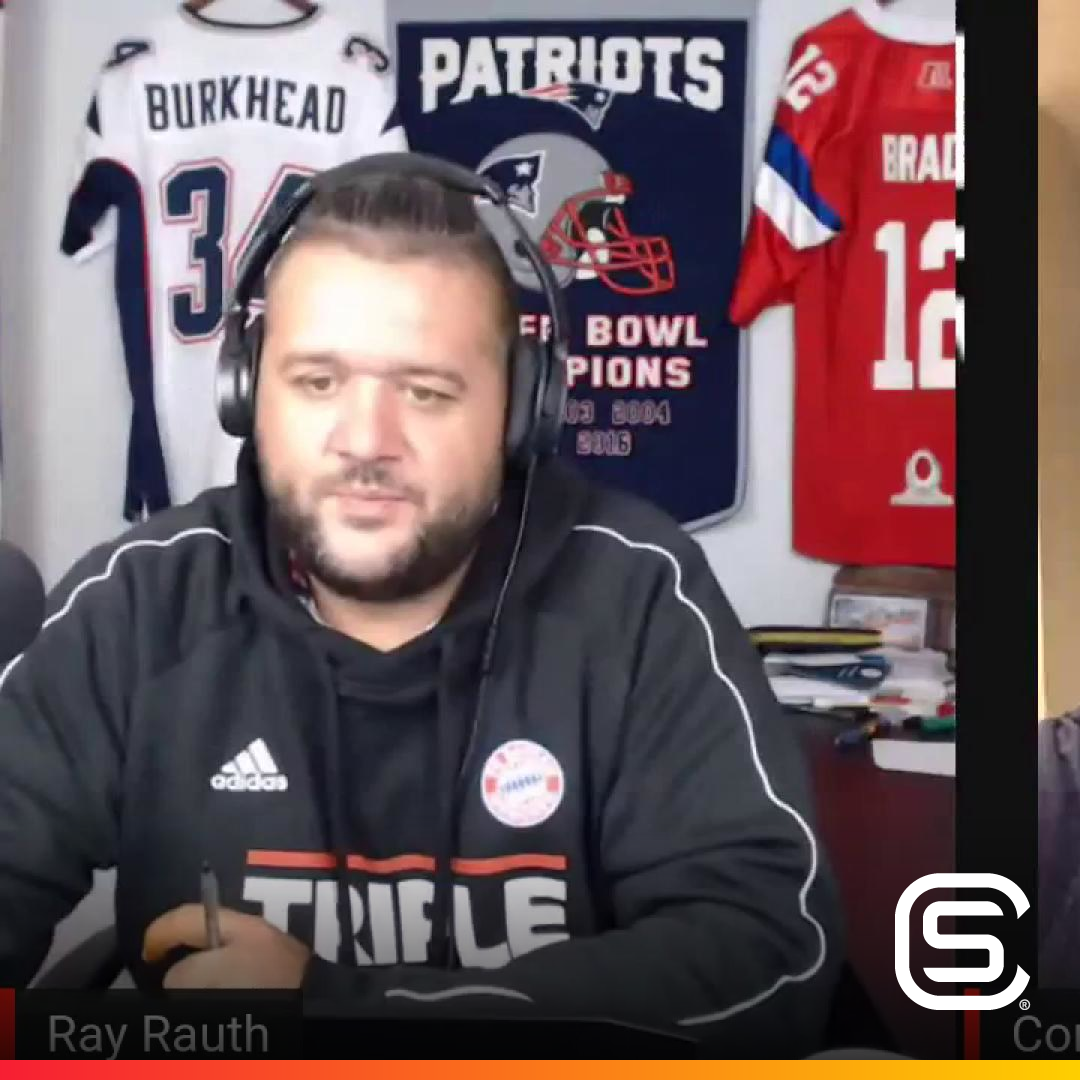 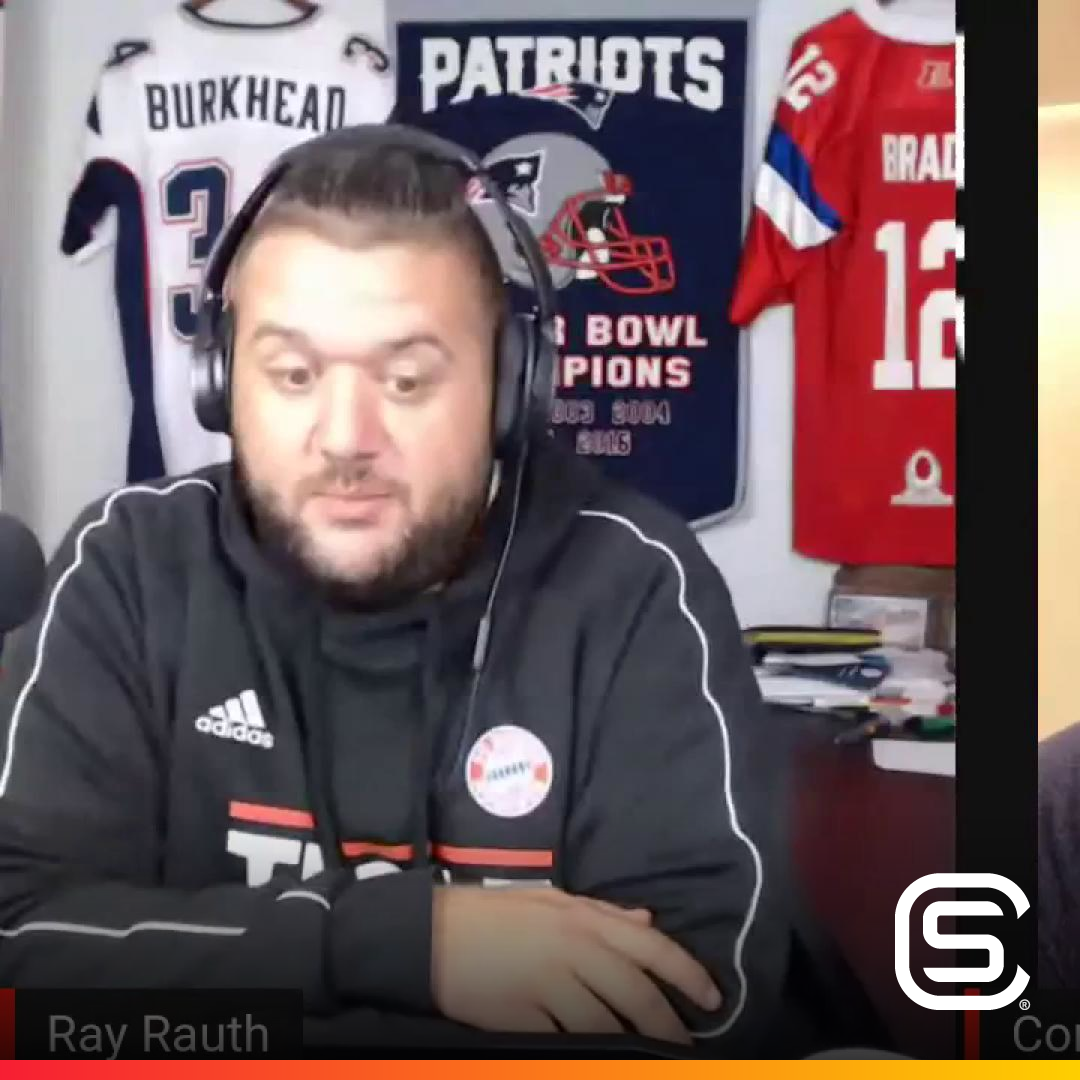