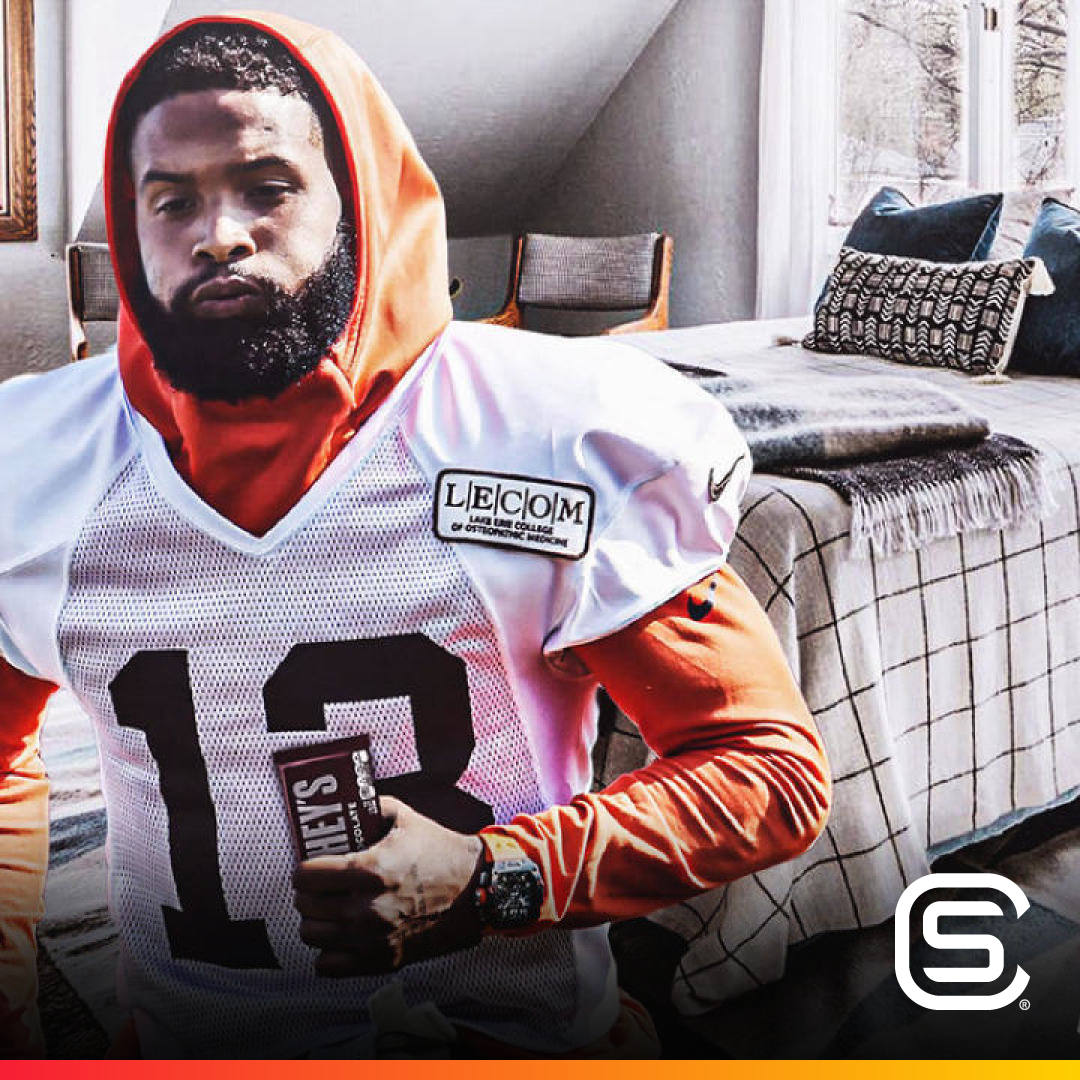 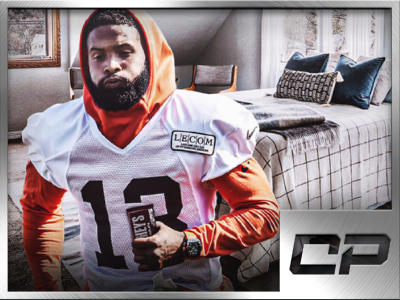 Cleveland Browns superstar wide receiver Odell Beckham Jr. is dominating the headlines at the moment. And they don’t have anything to do with football. In fact, it’s probably one of the last reasons Beckham Jr. would want to be all over the news. There are new claims that the wide receiver enjoys a certain act […] 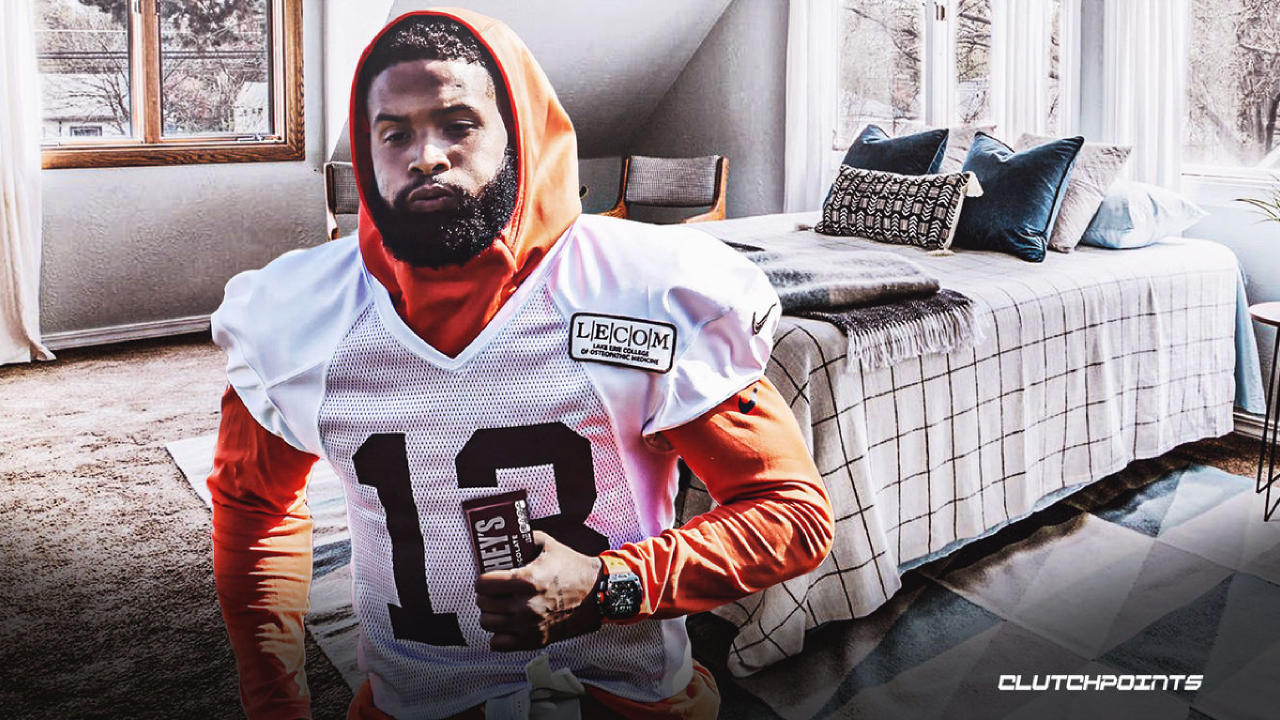 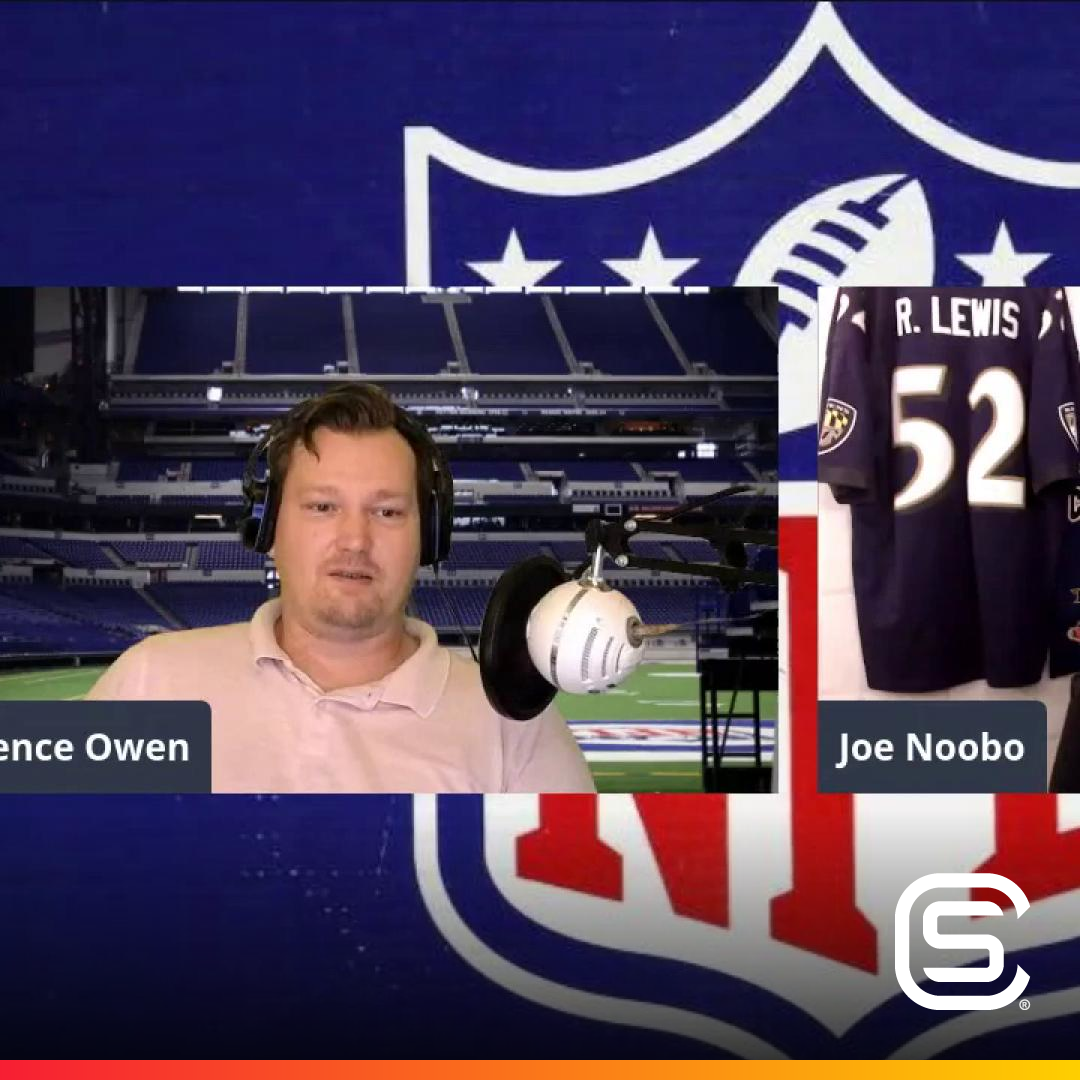 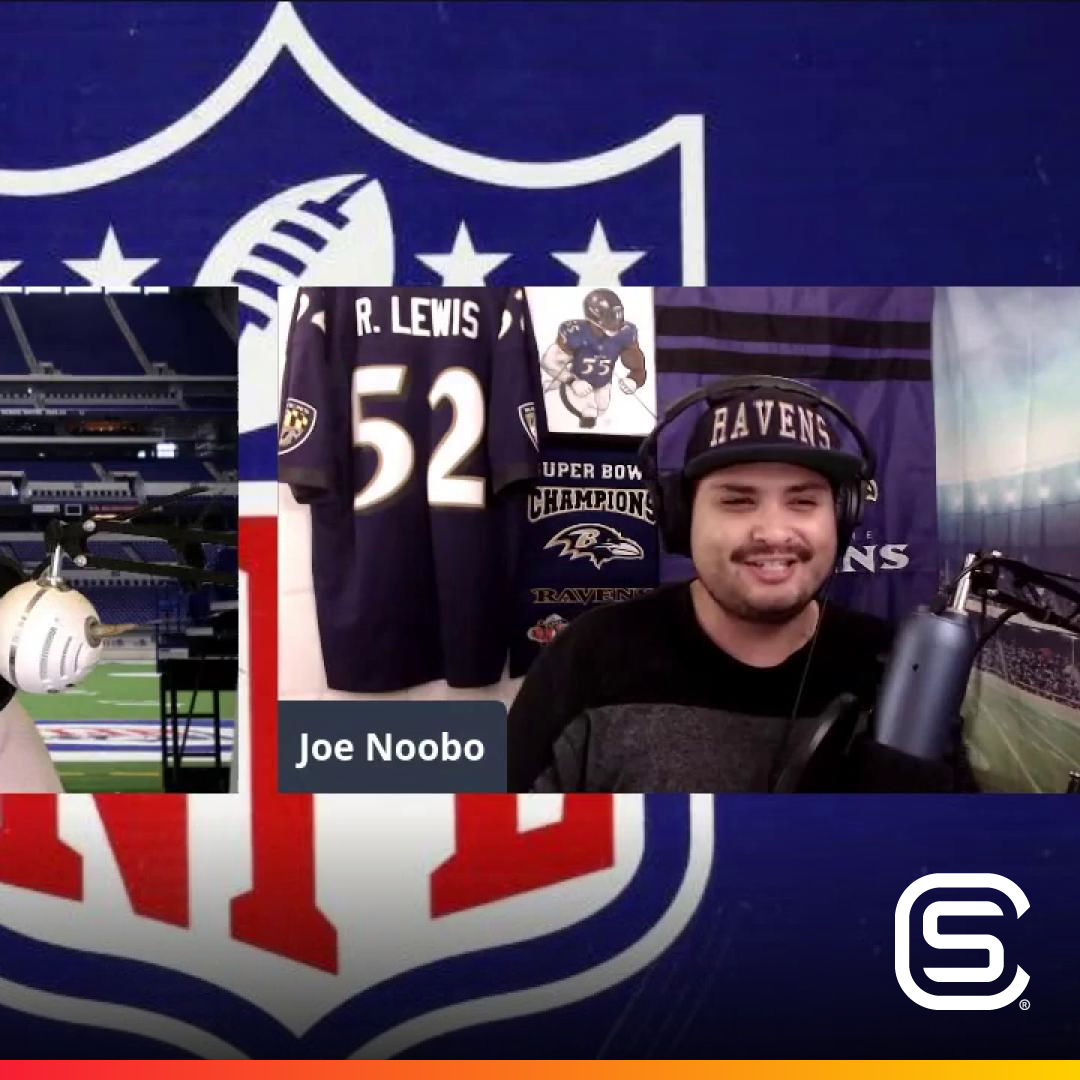