Would you like to send this gift to @DonsInsiders? Tix will be removed from your balance.

Would you like to send this tip to @DonsInsiders? Tix will be removed from your balance. 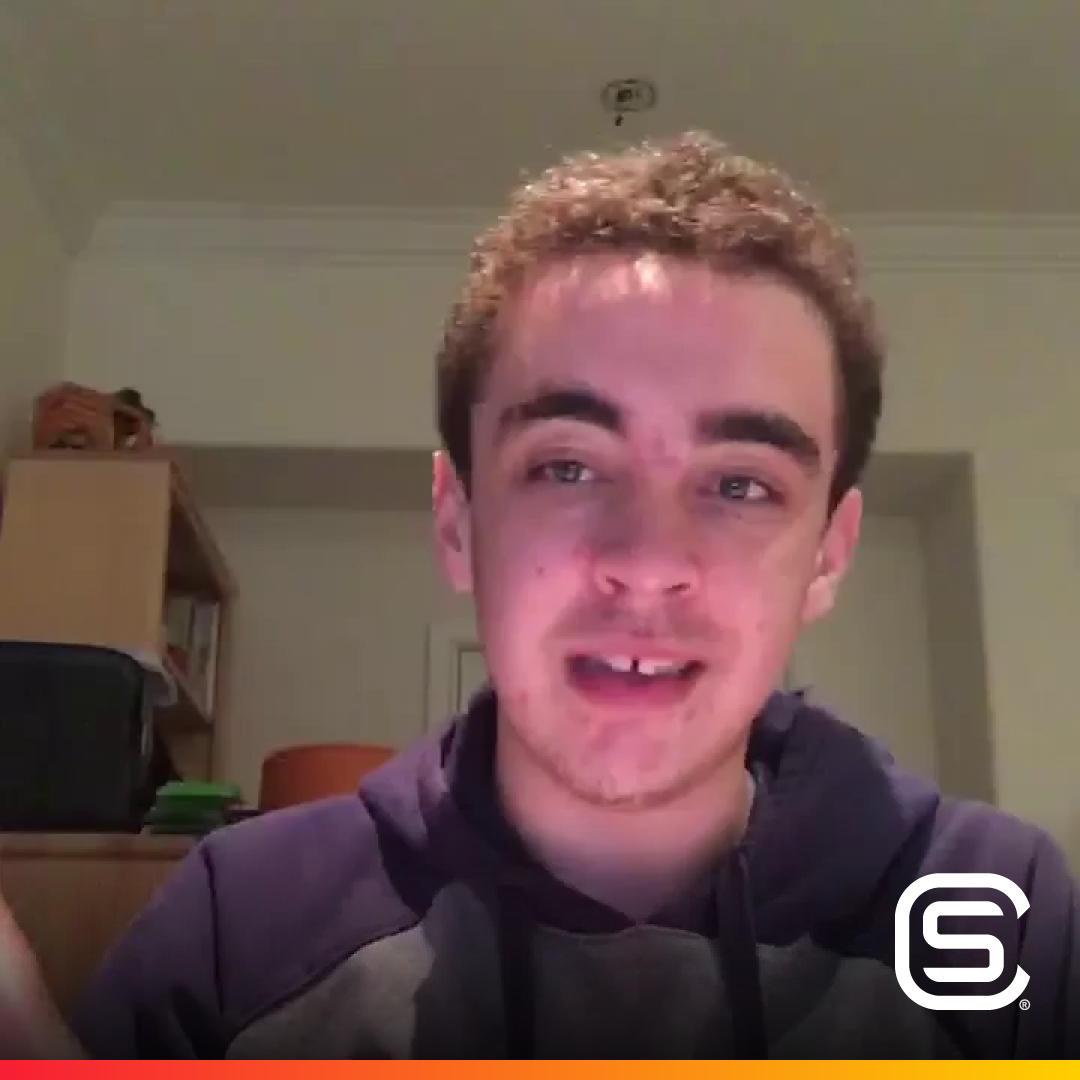 How's it going, everyone? Teddy Solomon here with Dawn's insiders, and I thought today I would go over seed and whole schedule with you guys.
There have been some schedule videos that have done us F A couple other schools, but I thought they released their nonconference schedule.
And it's an interesting schedule.
I think, in a lot of bad ways for them.
I think this is kind of a trap schedule where they could end up with some bad losses out of conference.
Of course, coming from the Big East, a bad loss at a conference isn't gonna kill you in the W.
C C.
It's a different story.
You need great winds and no bad losses to make the tournament ifyou're not Gonzaga.
But for a team like Seton Hall Bill of chances to prove themselves in the Big East, they've got Marquette in there.
Is gonna be really strong with Marcus Howard coming back, Of course, Villanova being there.
St.
Johns will be down, but St John's could be good, but they're washing.
Maury Ponds lost Marvin Clark Food.
Not gonna be quite as good, but they'll have chances in the babies.
But, uh, let's talk about what they've got at a conference of their first game is against Wagner.
I don't really know much about their team, but I think that should be pretty much a by week, as with their second game against Stony Brook.
Uh, but then their third game is going to be against Michigan State.
Michigan State's one of the top teams in the conference this year, bringing back caches Winston and they've got a phenomenal team.
They're one of the best teams in college basketball.
I think they're the best.
It's probably between them in Kansas for the consensus number one.
But I would say that they're the best of Louisville also very good.
But Michigan State should be able to take down Seton Hall pretty easily, so I think that is not a good game for them.
But it would be a huge win if they upset them.
This next game is a game I think is really bad for them.
Plain at St Louis, St Louis is a really strong mid major team.
We saw them in the N.
C. A A tournament last year.
We saw what they were capable of in their conference tournament.
They're a really strong team they lost remain Isabelle.
We talked to him in Vegas.
You could check out that interview over at dawn since we talked to him at the Summerlee.
But they're going to be good again this season.
And plain.
A true road game against a really good mid major team is never good for these high major programs.
I know that they never really want to play them because I gain that St Louis or you're gonna get at USF for some schools like A S.
U was scheduled to play at USF last season.
Any game at a good major, mid major team doesn't have much benefit, but has a big as a big downside to it.
Because if you lose to a pretty unknown team, it could be bad for you.
And I think seeded horrible.
He's at St Louis on November 17th in that game.
Yeah, yeah, sorry, a bit of a coffee, but, uh, then on November 23rd they're taking on Florida and and should be an easy win for them.
But then they go to the battle for Atlantis.
Always a tough tournament, and they're playing organ in the first game of that organ is a good team, and I think organ could be deceiving Hall on that one.
Bring back a lot of good players and and organise Gonna be solid this year, Top five in the in the Pac 12 for sure.
So that will be a hard win.
And then definitely the rest of that tournament will be difficult in the battle for Atlantis.
Their next game is at Iowa's, and it's not gonna be an easy win, so they've got a relatively tough out of conference schedule.
But here's their last game.
Here's another trap game.
I feel this is their game against purview and M.
It's at home, but purview and them is a good team.
We saw them as the 16 seed this past season in the playing game.
There they are, a good, good team.
I thought they really proved themselves in conference play and in their conference tournament to make the tournament, and I think that's a bit of a trap game.
Obviously, Seton Hall is gonna be the favorite in that one, but I think that I think it's gonna be a tough win against purview and then he's a very underrated team.
But my biggest upset will probably be at St Louis.
I don't even know if that will be an upset by the odds.
But I think St Louis can beat them.
I think purview and then can beat them, and I think organ can beat them and those are all losses that they don't wanna have on their resume.
So I'm not a huge fan for them of this schedule.
If I were them, I would rather play these themes, like Iowa State, Michigan State, that they're playing.
Whether really isn't huge harm, so losing, but their plans to mid major programs that are gonna give them a run for their money.
And I feel confident that St Louis will be able to take down Stephen Hall in St Louis.
So that's all I've got for you guys on Seton Hall right now.
If you guys have any requests for me talking about any other team schedules, send it in over at Dawn's insiders, the M US over at Dawn's insiders, and I'll make sure to cover those Thanks for watching
hideShow MoreupShow Less

5:38
106D ago
play_arrow
fav_emptyfav_filled
@Honeybun• FOLLOW • Talking about the NFL

8:09
171D ago
play_arrow
fav_emptyfav_filled
@Honeybun• FOLLOW • Talking about the NBA

22:58
171D ago
play_arrow
fav_emptyfav_filled
@Honeybun• FOLLOW • Talking about the NBA

3:01
180D ago
play_arrow
fav_emptyfav_filled
@Honeybun• FOLLOW • Talking about the NBA