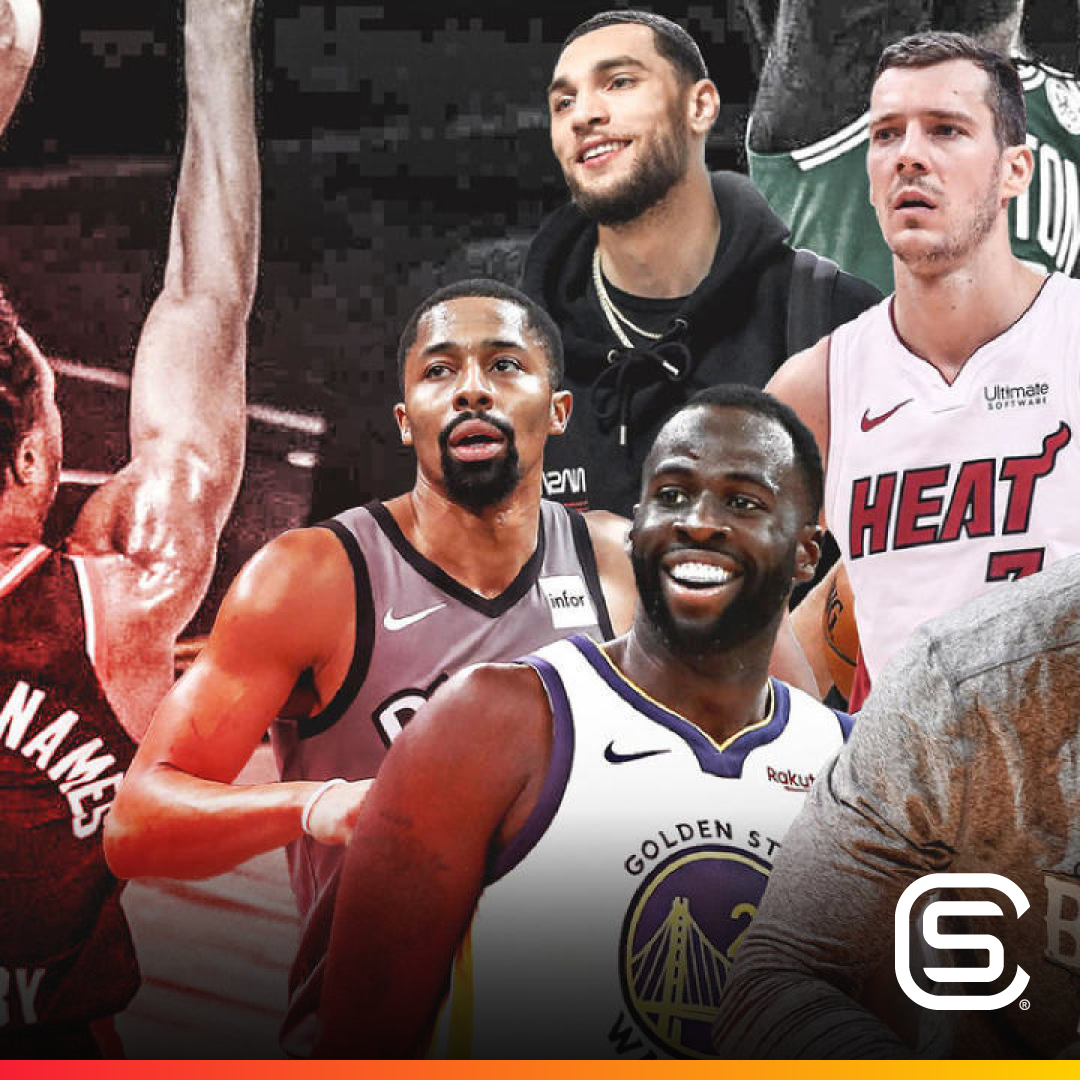 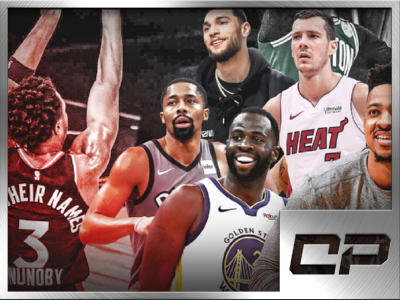 A bunch of NBA players expressed their excitement and insight to Toronto Raptors forward OG Anunoby’s game-winning 3-pointer over the Boston Celtics. CJ McCollum of the Portland Trail Blazers recalled a similar play in Game 7 between the Oklahoma City Thunder and the Houston Rockets. Same situation as last night with less time . Different […] 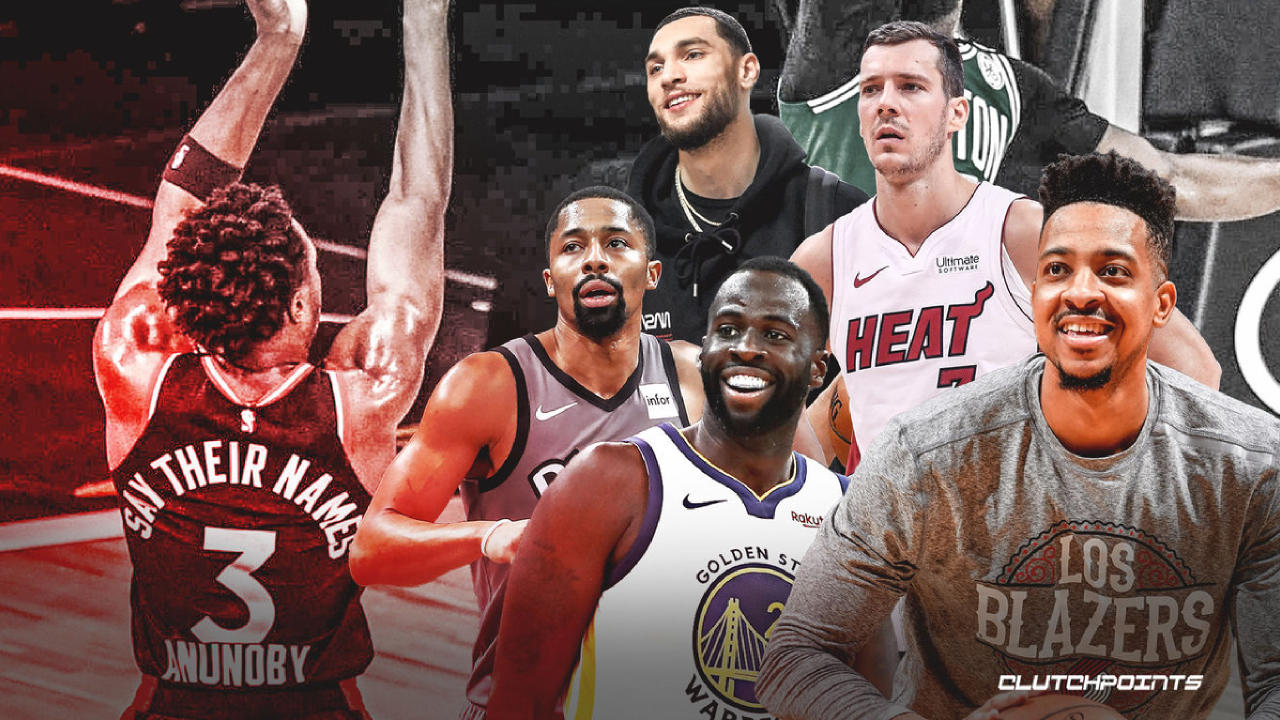