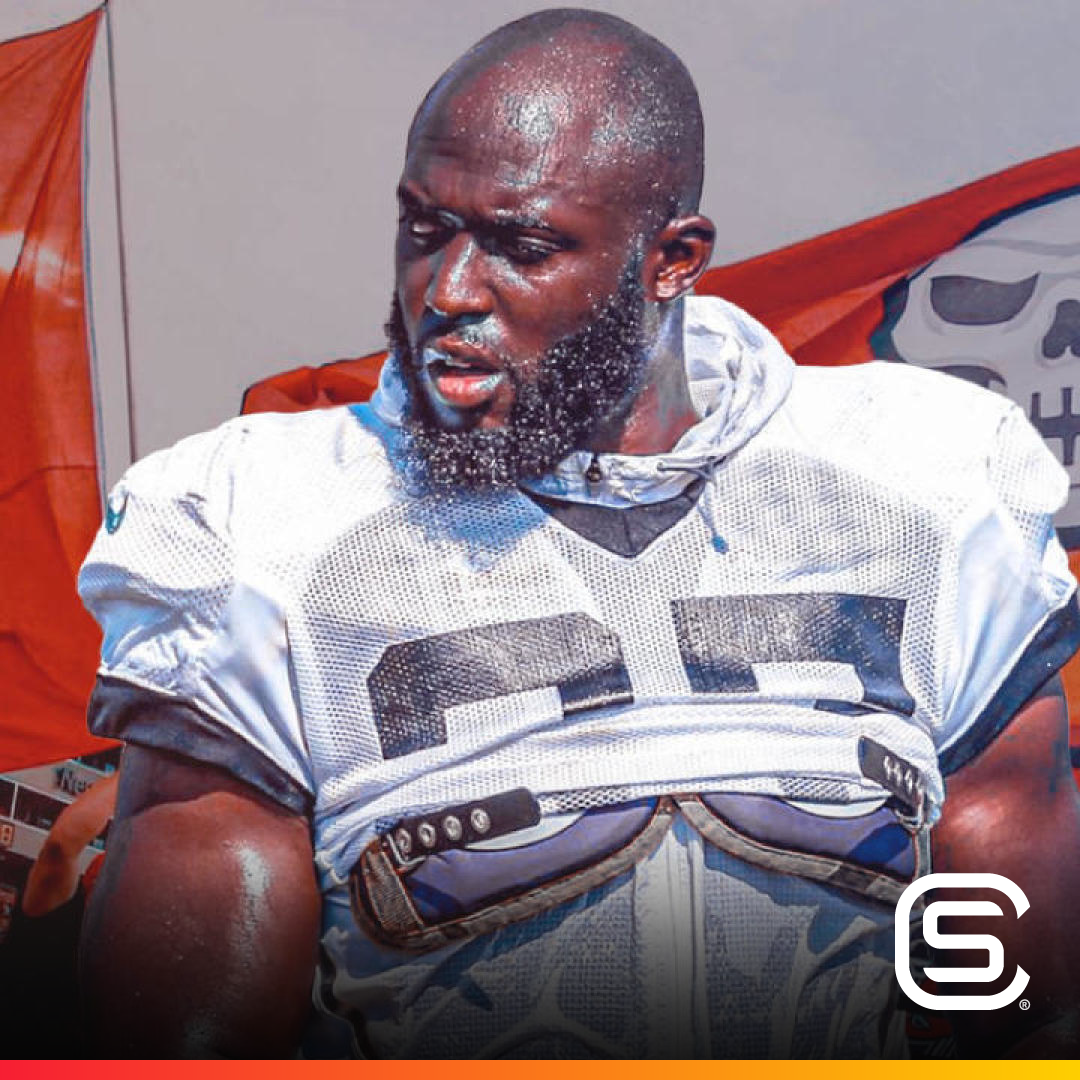 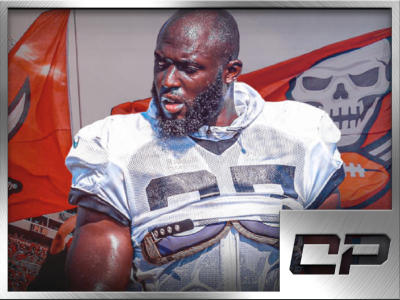 Apparently former Jacksonville Jaguars running back Leonard Fournette won’t be leaving the state of Florida after all, as the veteran rusher reportedly has a new home. According to a Wednesday evening report from Adam Schefter of ESPN, Fournette has agreed to a free agent contract with the Tampa Bay Buccaneers, who are obviously on a […] 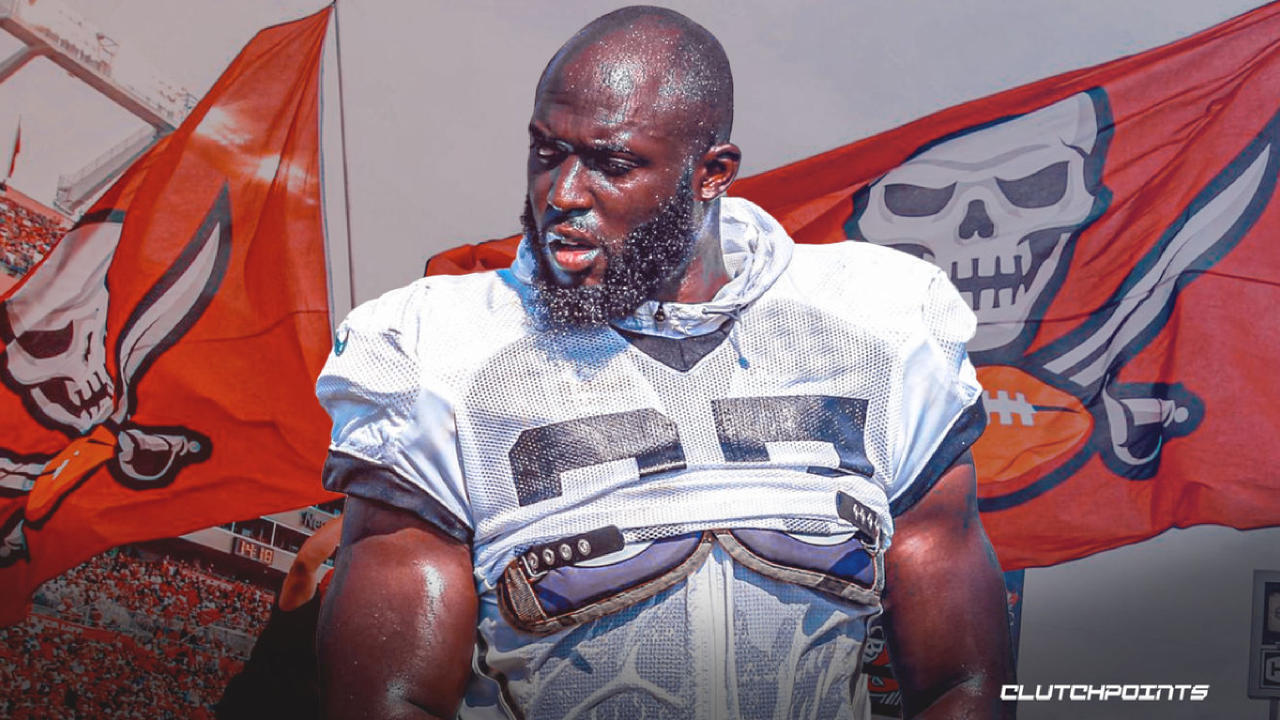 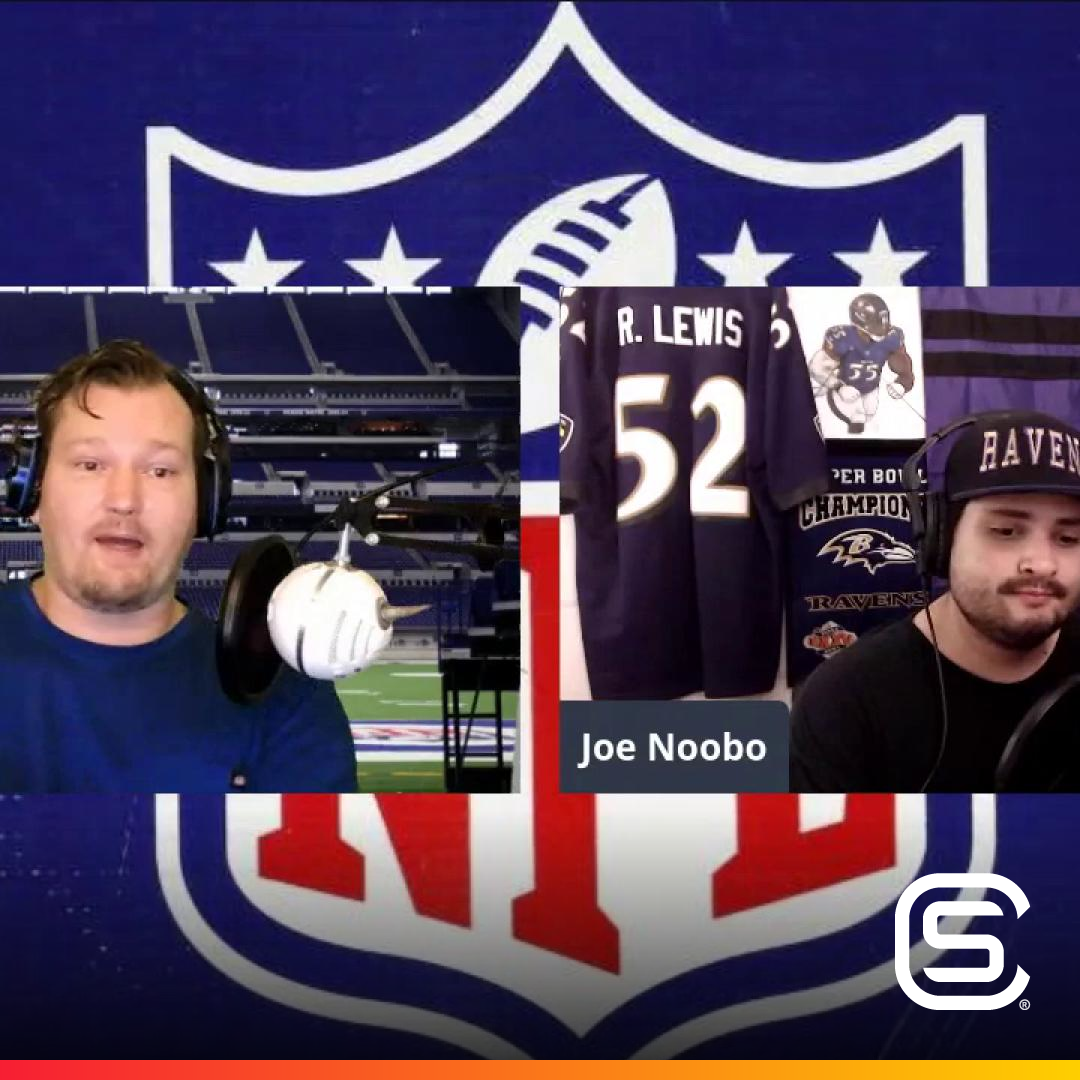 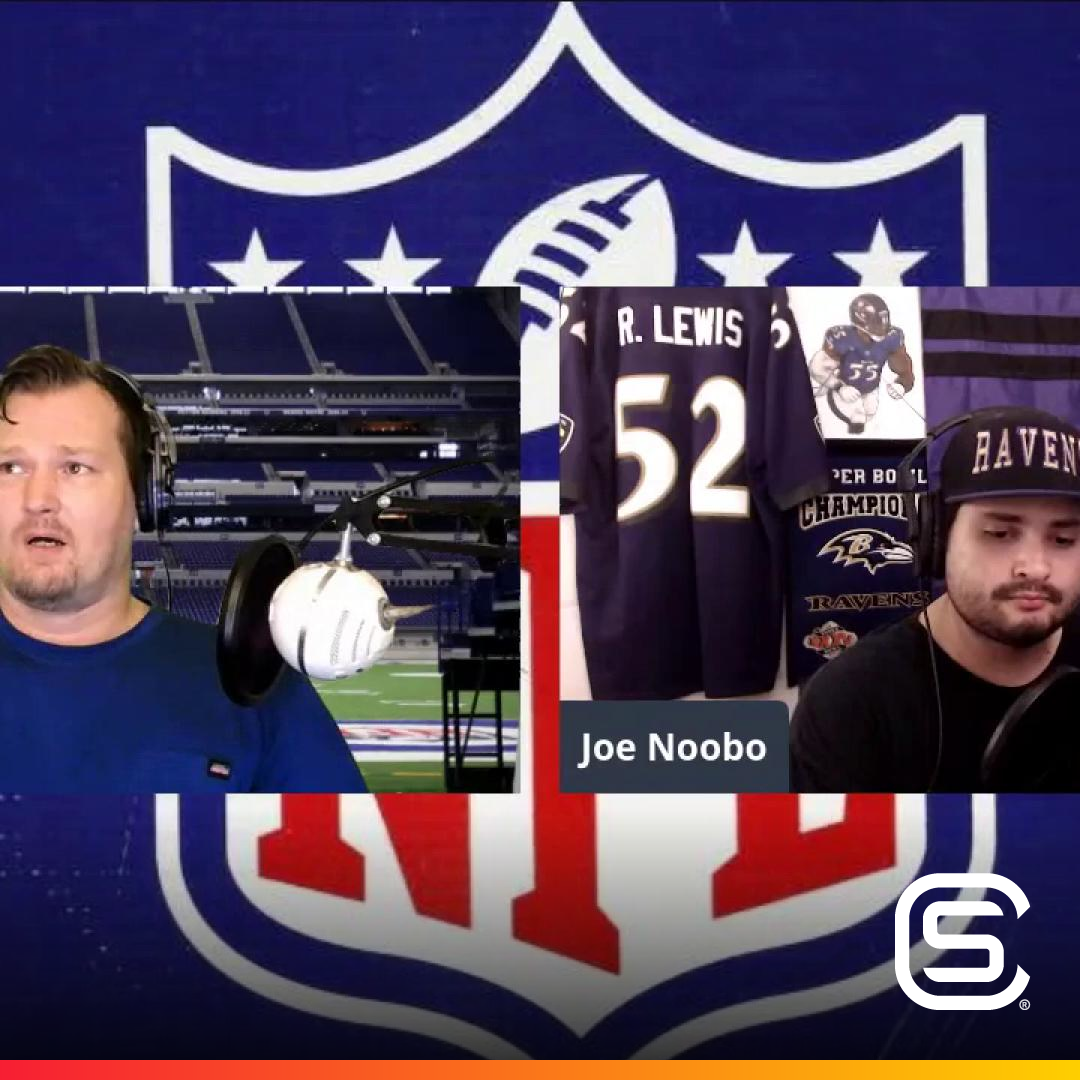