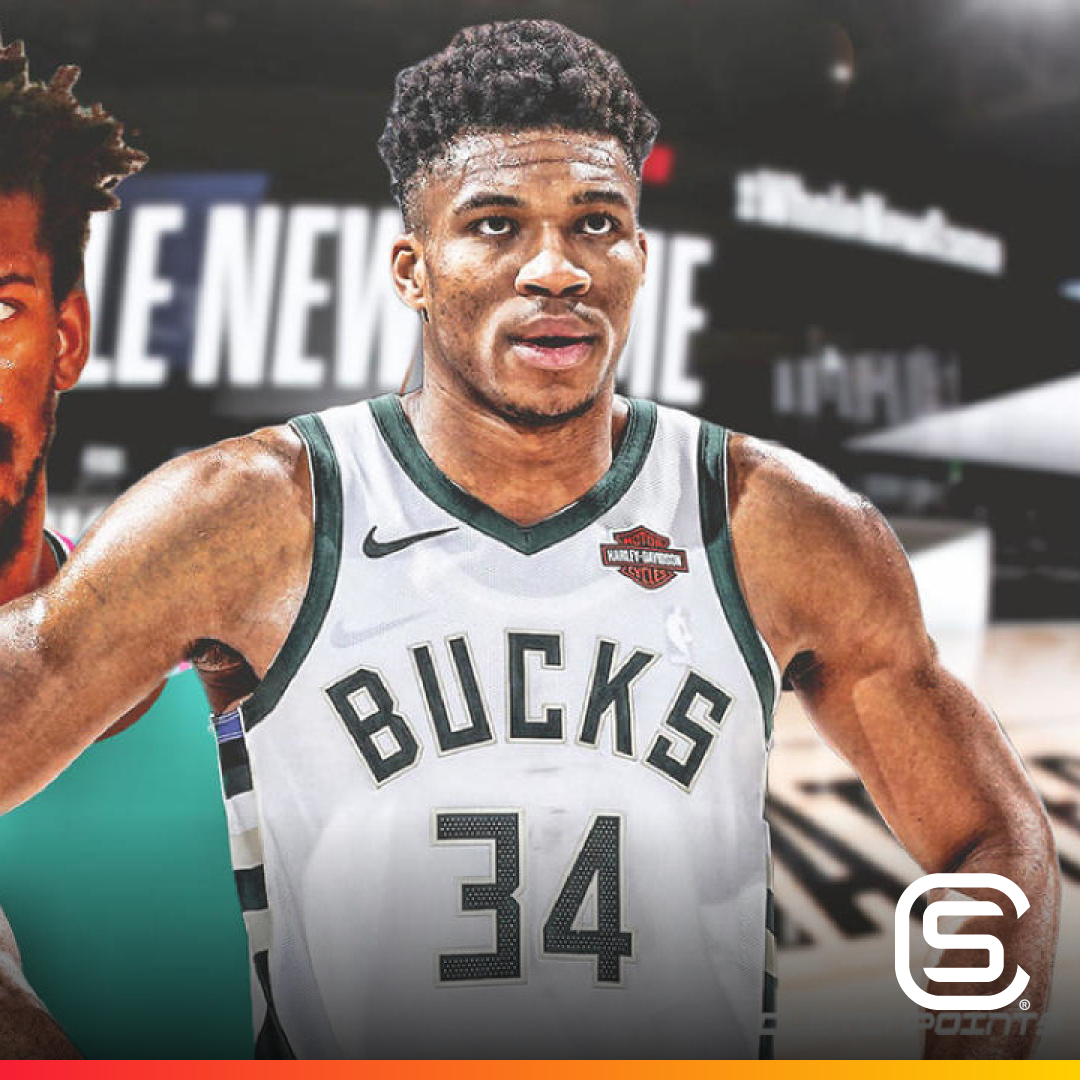 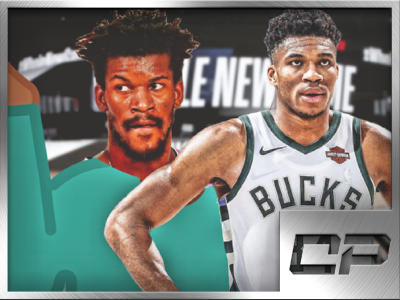 Jimmy Butler was an unstoppable force for the Miami Heat on Monday, as he led his team to a surprise Game 1 victory over the top-seeded Milwaukee Bucks. Interestingly, newly-crowned Defensive Player of the Year winner Giannis Antetokounmpo was not tasked to guard the hot-handed Butler down the stretch, and after the contest, the Bucks […]

1:06:29
8H ago
play_arrow
person126
fav_emptyfav_filled1
@DPNSportsTalk• FOLLOW • Patriots Need To Be Their Best Against Seahawks #Patriots 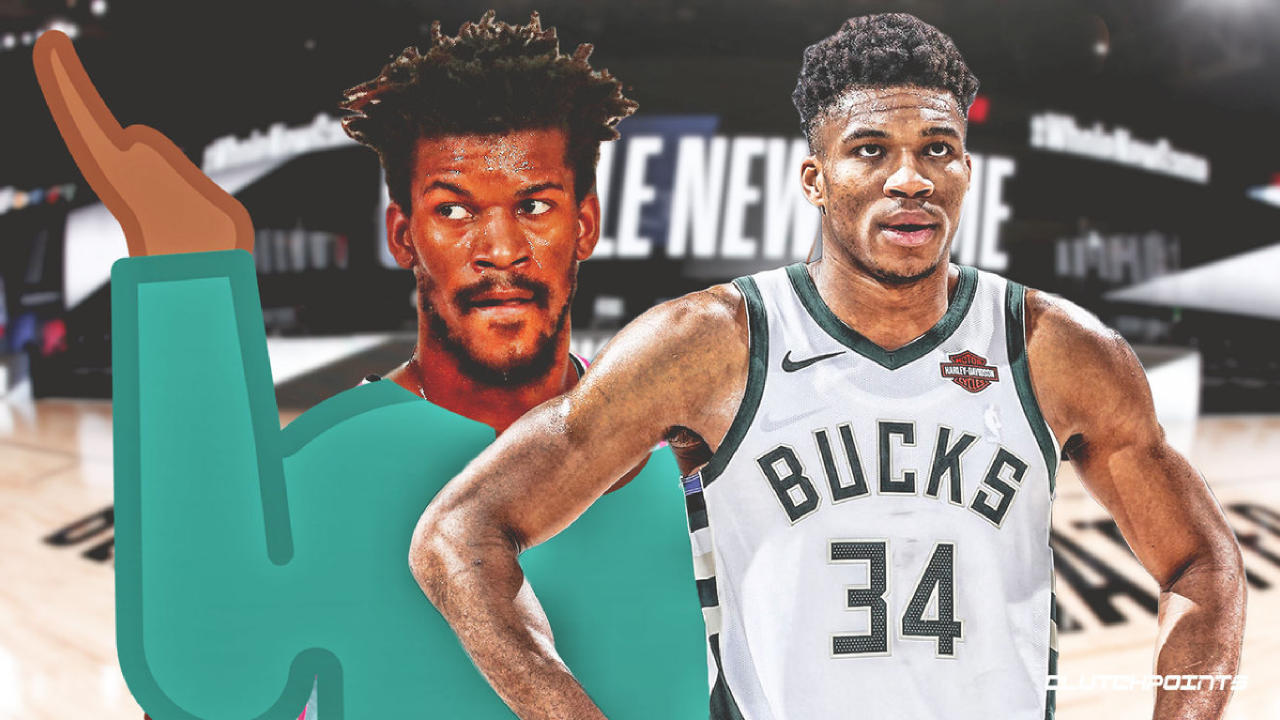 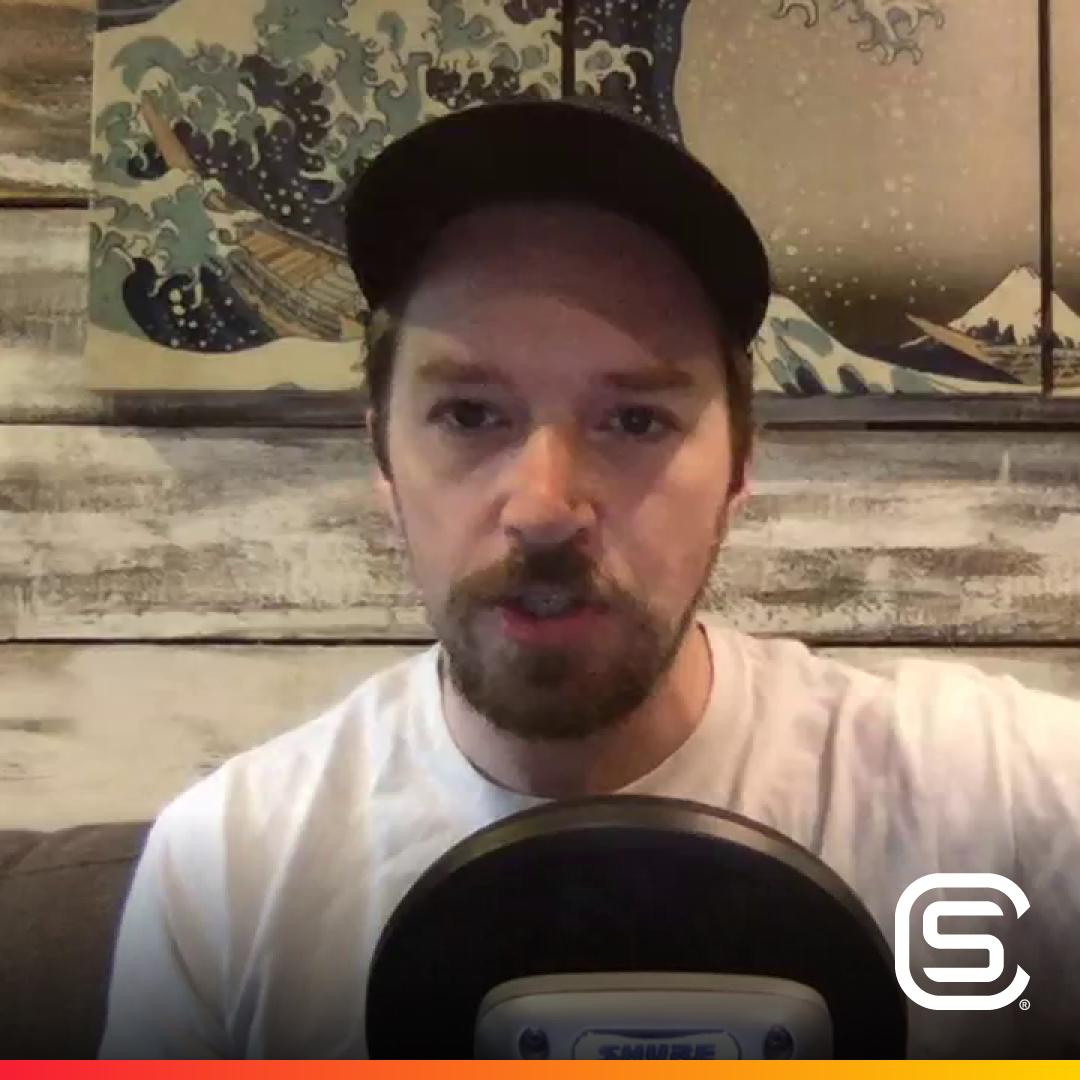 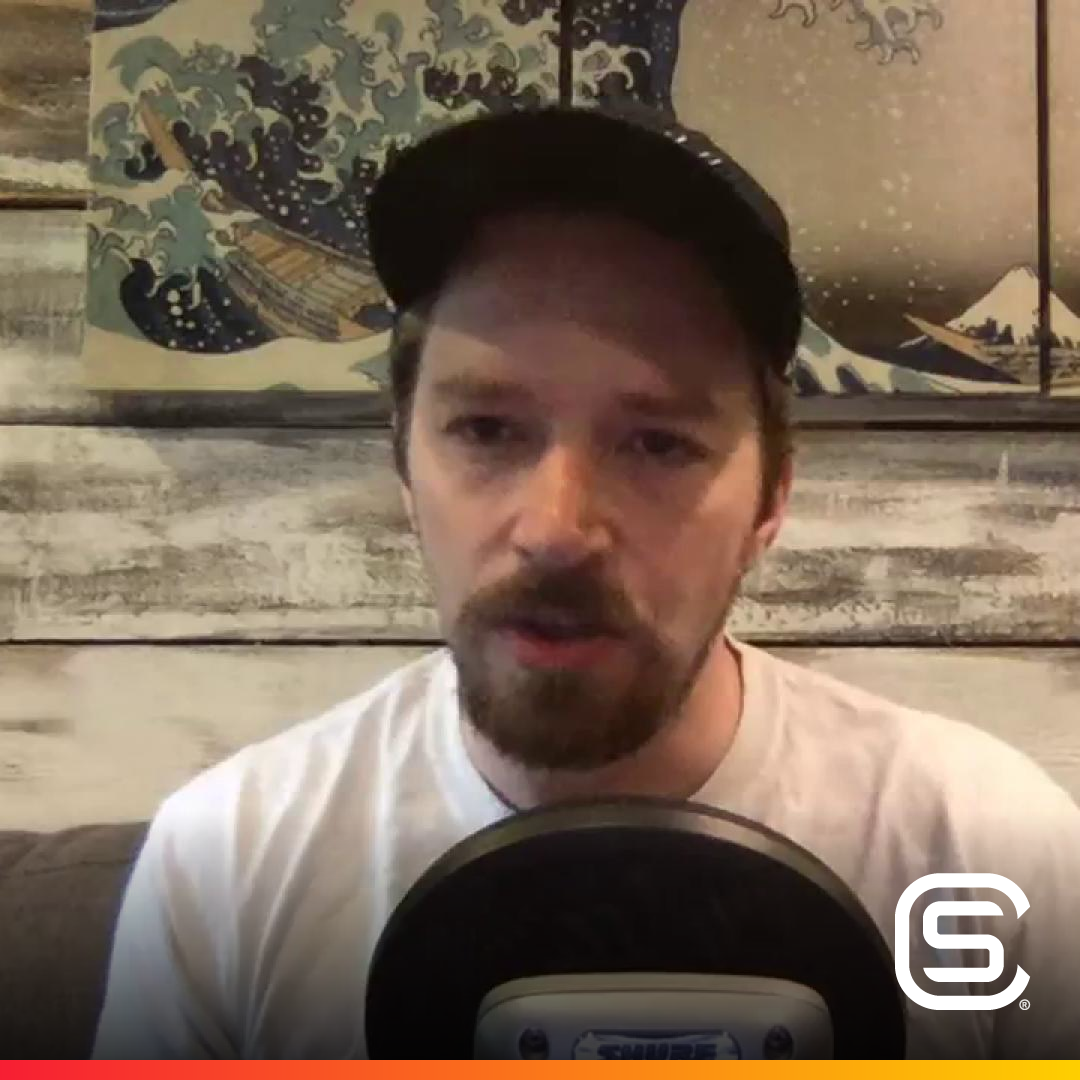