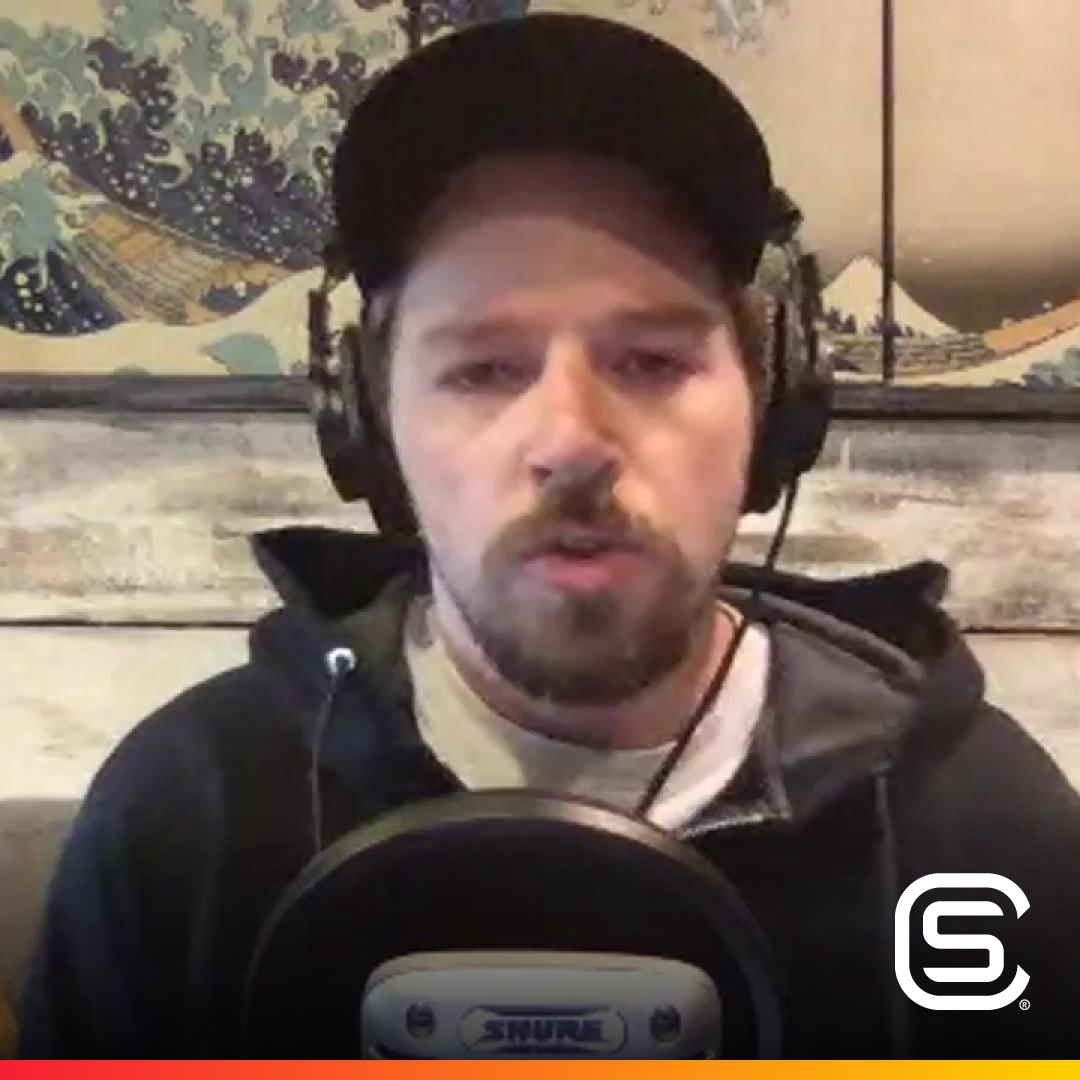 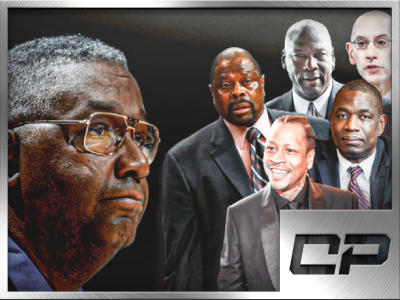 Icons from all levels of professional basketball are showing their respects after learning about the death of former Georgetown Hoyas head coach John Thompson, including current Georgetown coach and former star Patrick Ewing. Allen Iverson, Alonzo Mourning and Dikembe Mutombo are just a few of the other former Hoyas to react to the news, and […]

1:06:29
9H ago
play_arrow
person126
fav_emptyfav_filled1
@DPNSportsTalk• FOLLOW • Patriots Need To Be Their Best Against Seahawks #Patriots 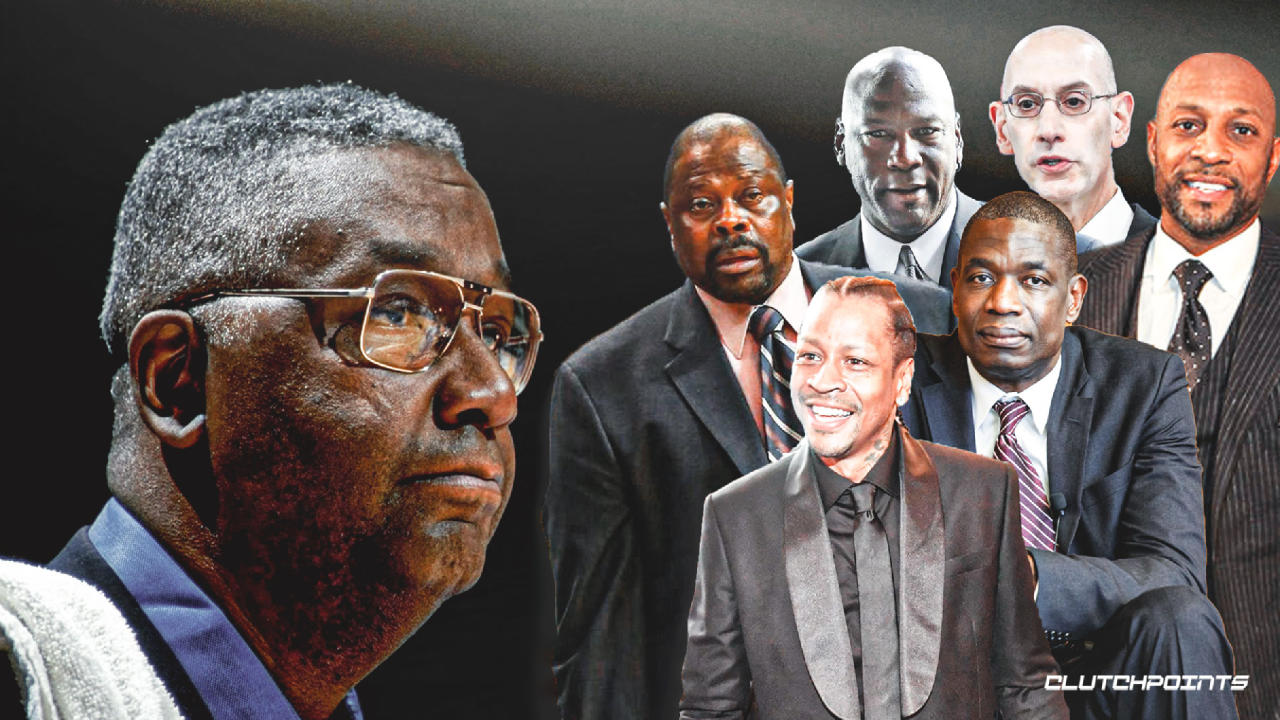 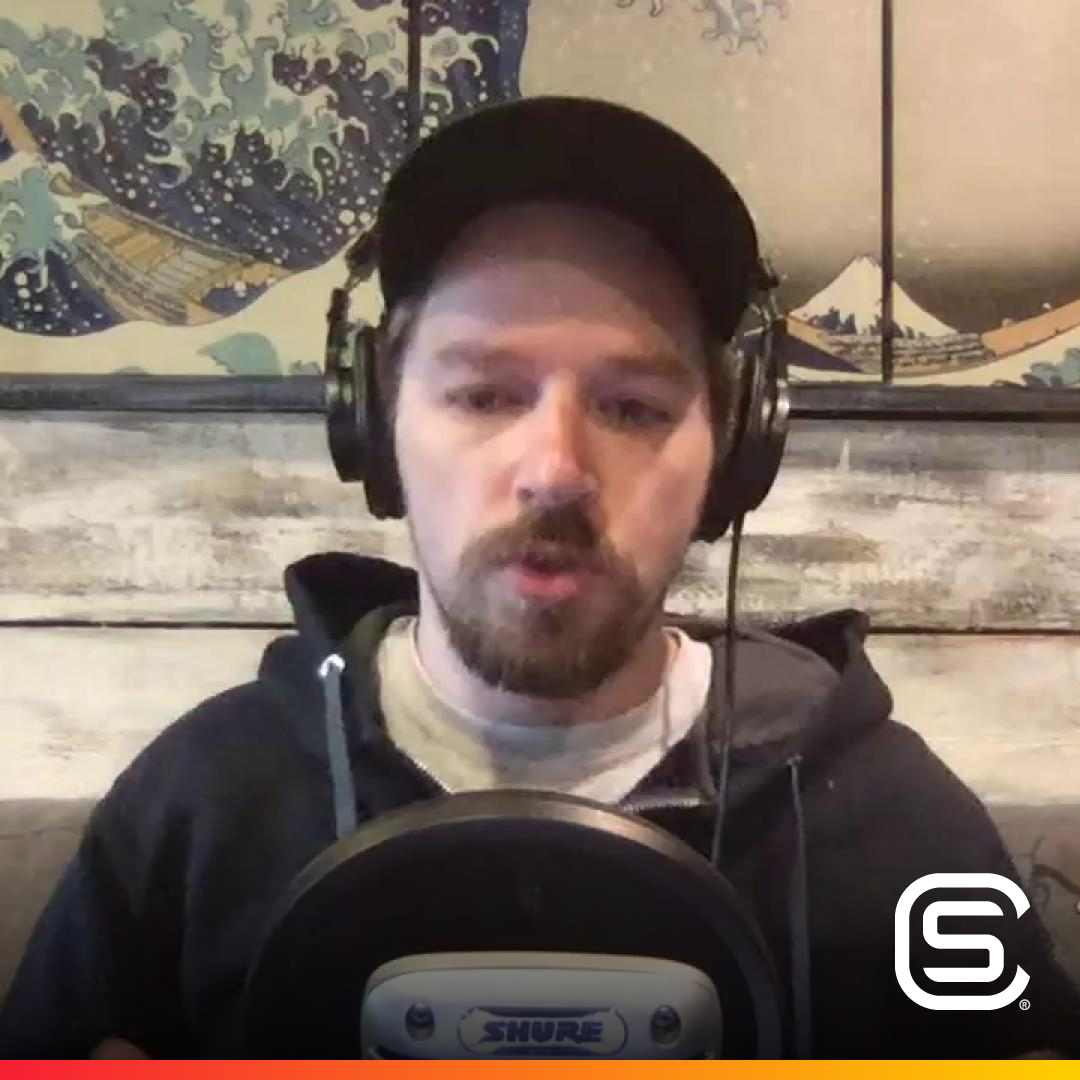 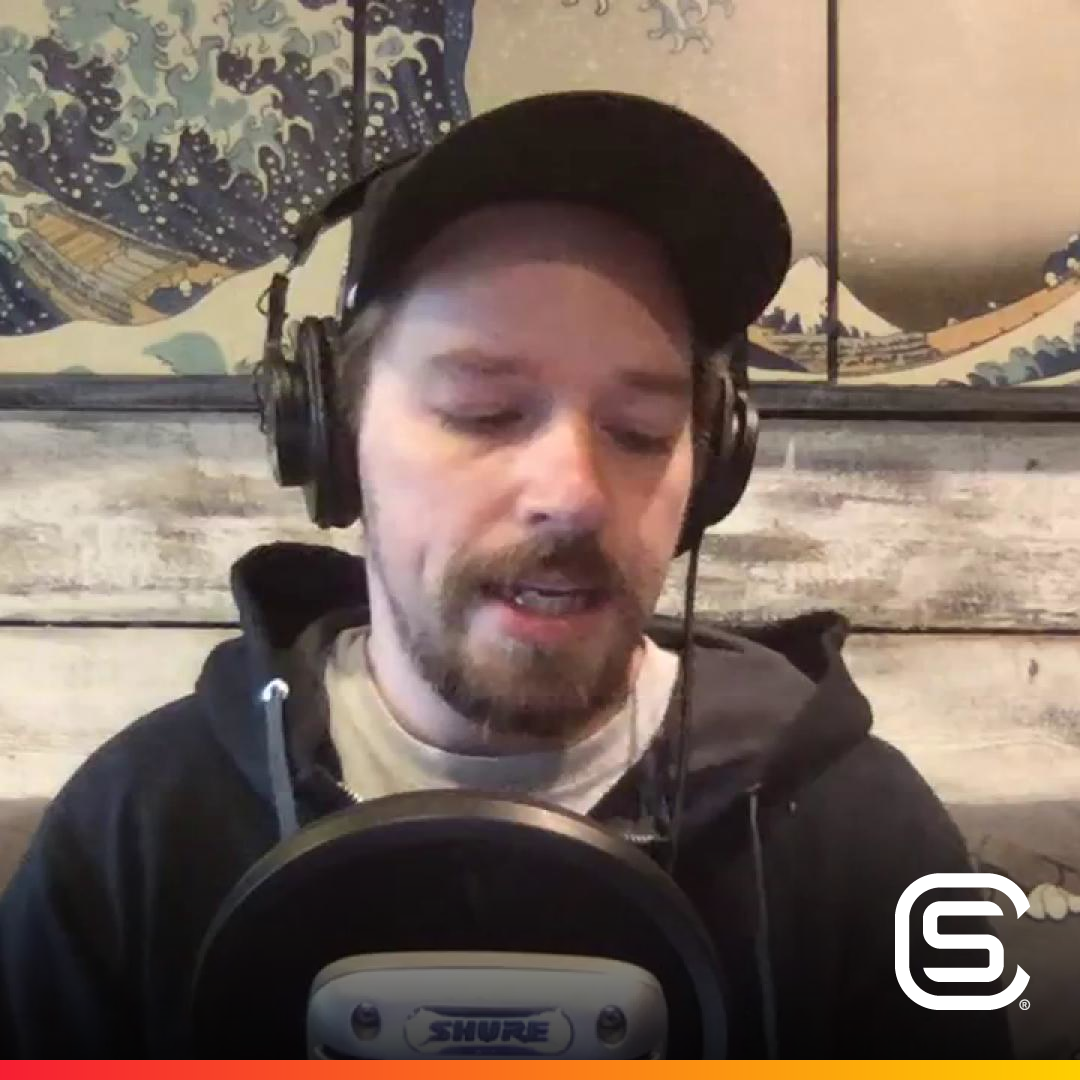