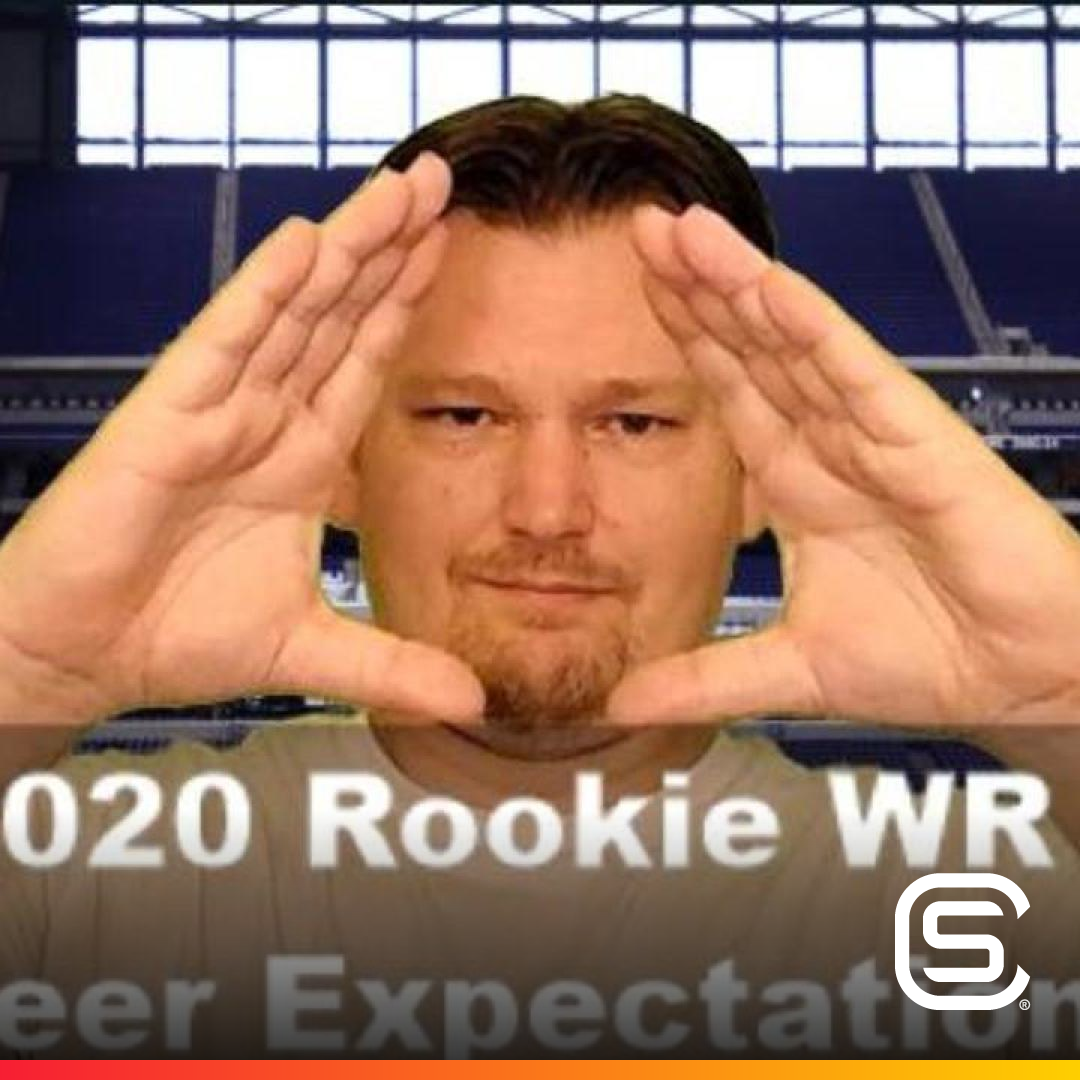 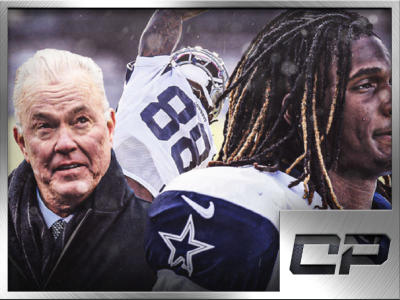 Cowboys’ CeeDee Lamb has ‘exceeded all expectations,’ per Stephen Jones

Cowboys’ CeeDee Lamb has ‘exceeded all expectations,’ per Stephen Jones

The Dallas Cowboys received a gift on draft day when former Oklahoma Sooners standout wide receiver CeeDee Lamb fell into their hands at No. 17 overall. Dallas is already shelling out big money to Amari Cooper and has the dangerous Michael Gallup at receiver, but adding Lamb’s talent to their potentially high-powered offense was understandably […] 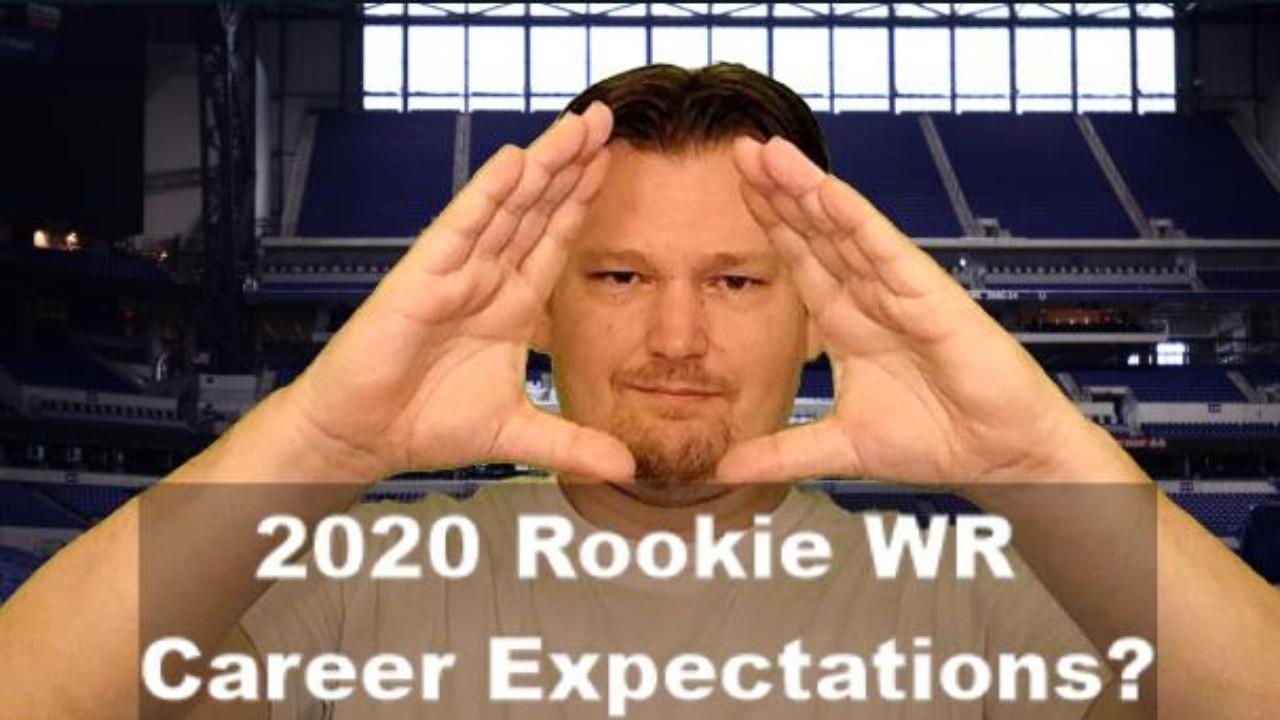 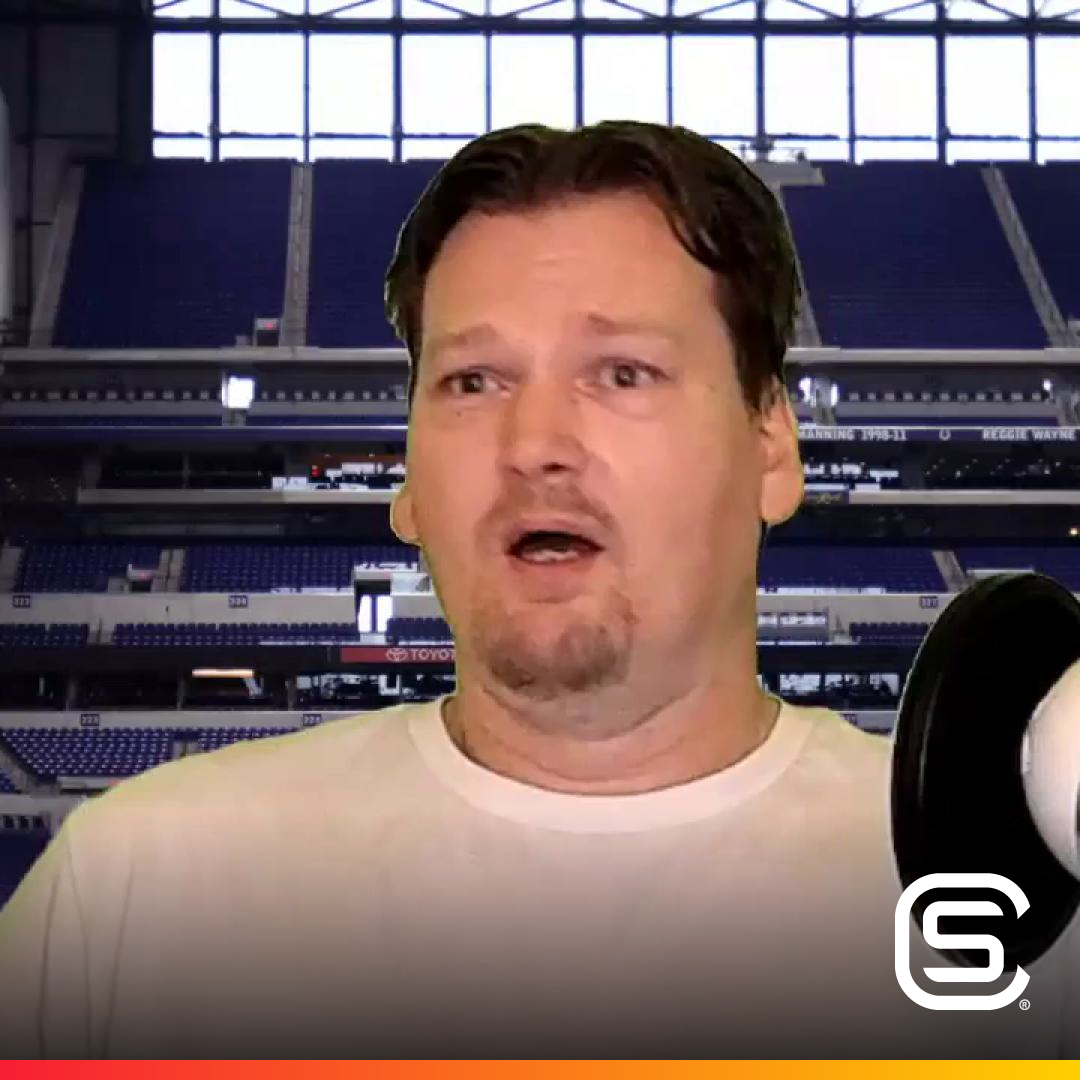 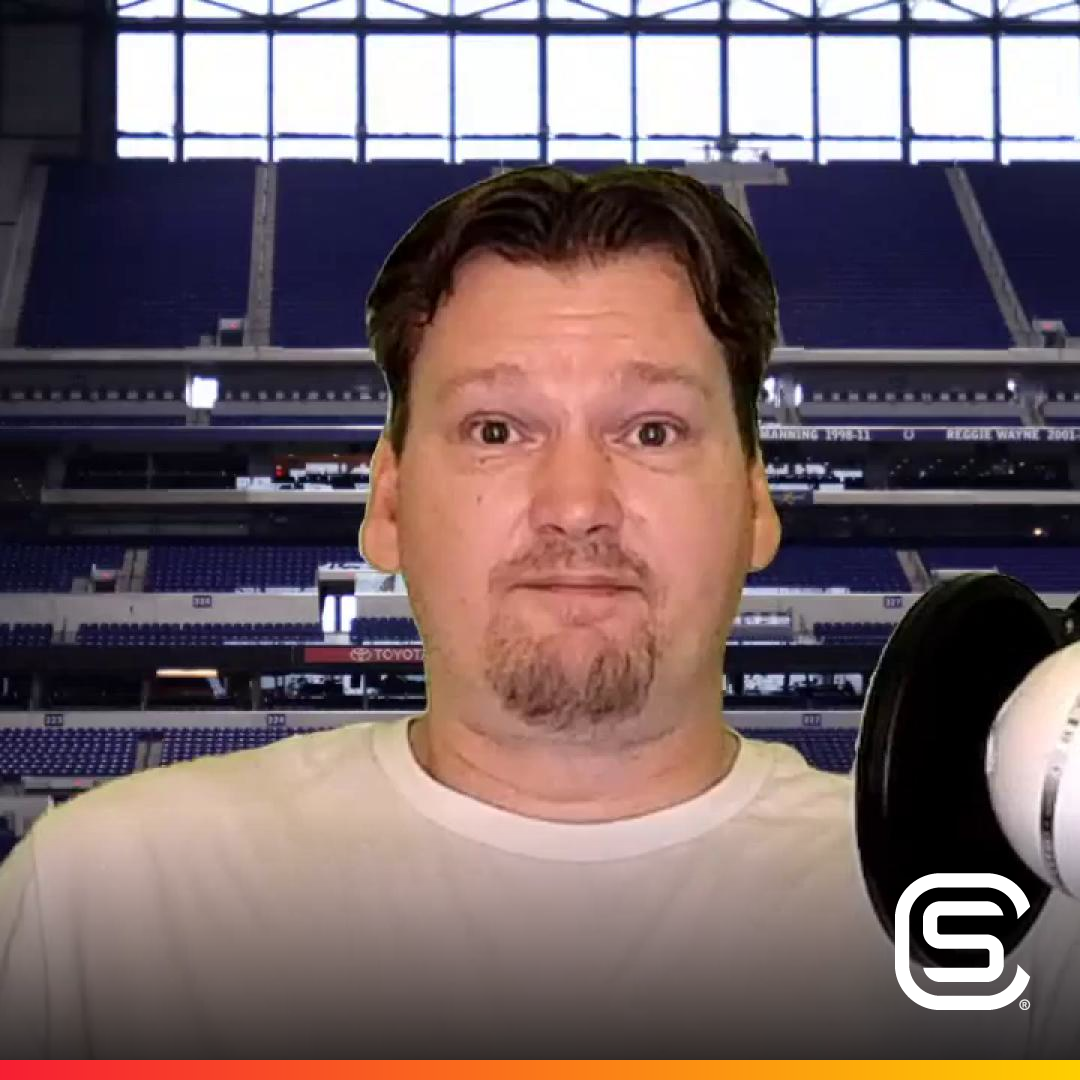