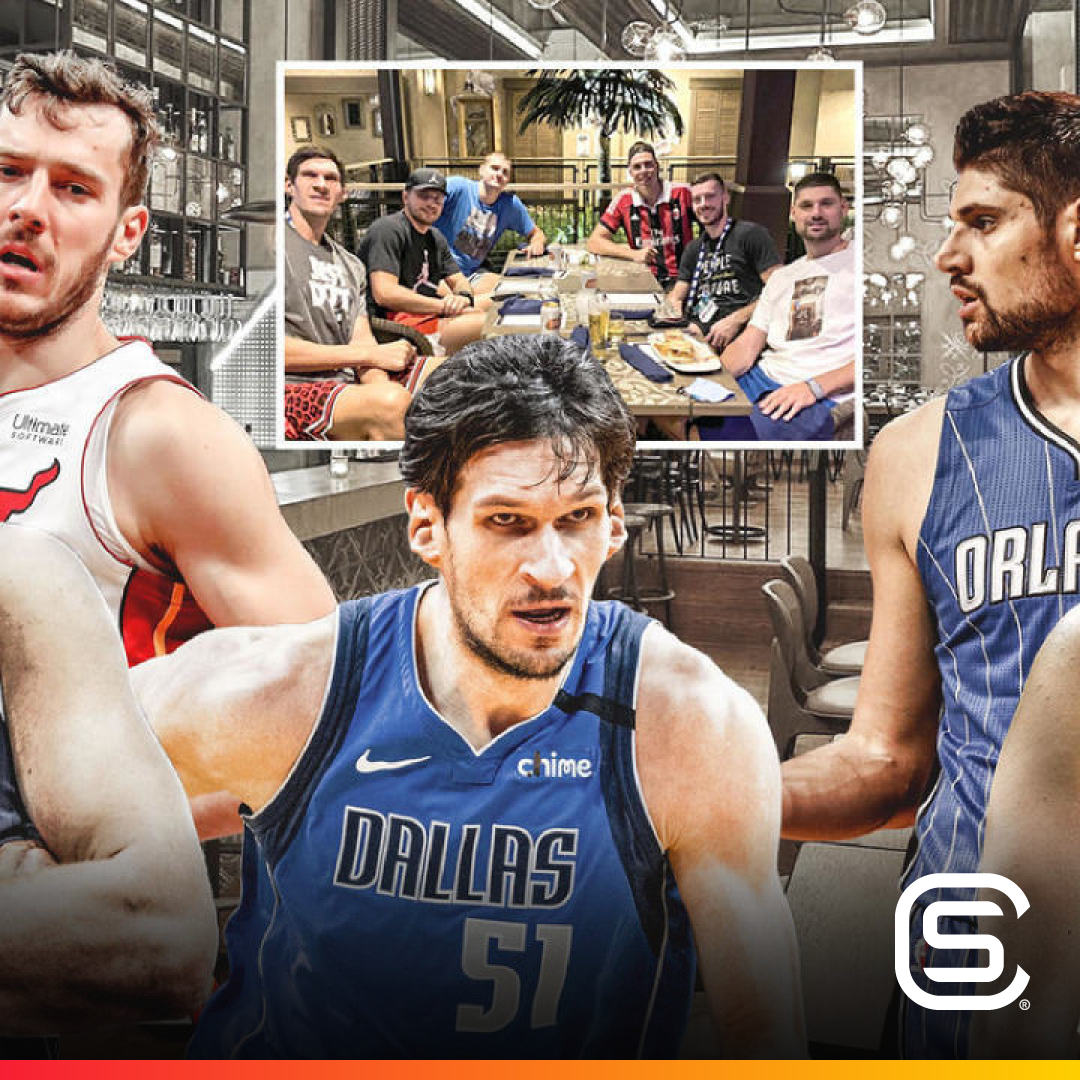 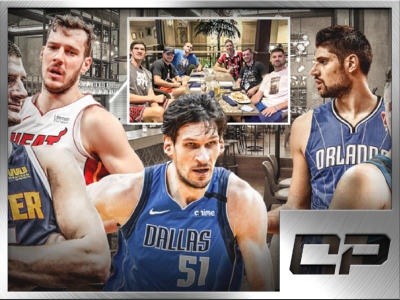 Luka Doncic, Nikola Jokic, Goran Dragic, and Nikola Vucevic were part of a special gathering on Thursday during an extraordinary week in NBA history. The NBA bubble has been able to bring players from different teams (and countries) together. It has given these players an opportunity to connect and reach out to one another. This […] 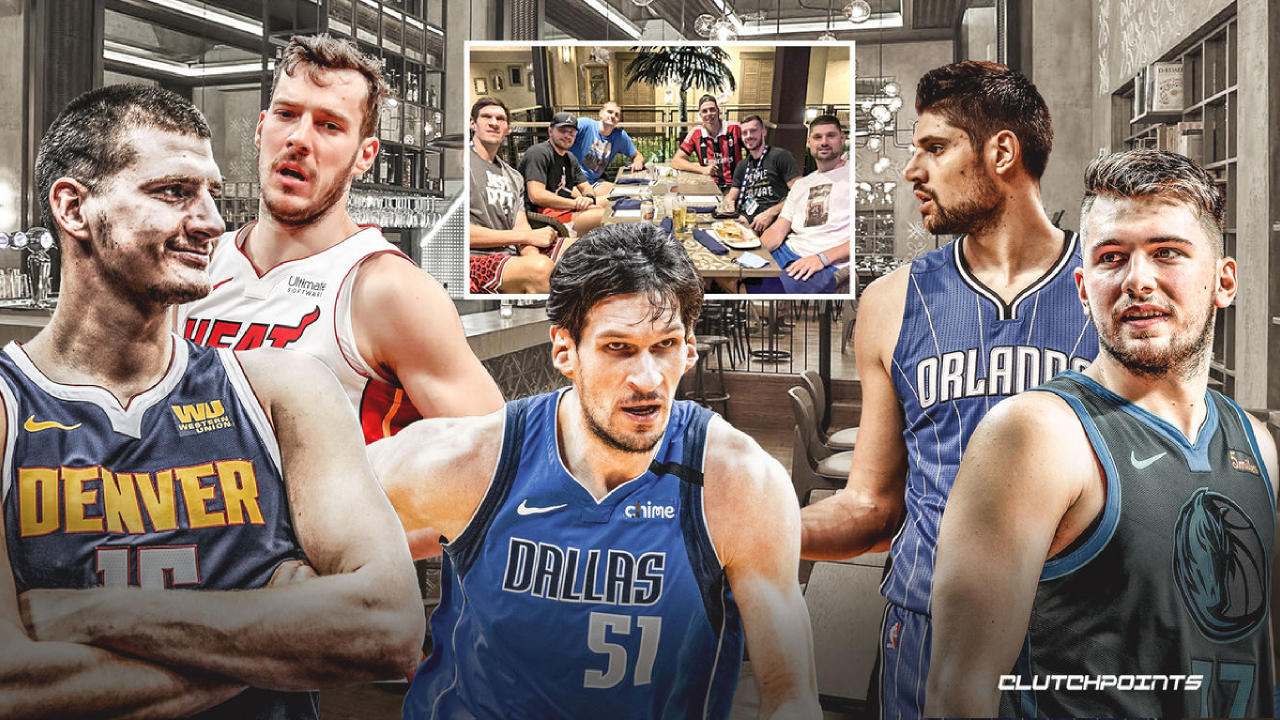