SportsCastr • 1. Why we didnt hear much about the Harrel-Doncić"rift"? 2. European Fans upset with NBA players... 3. What happened that the NBA is coming back? 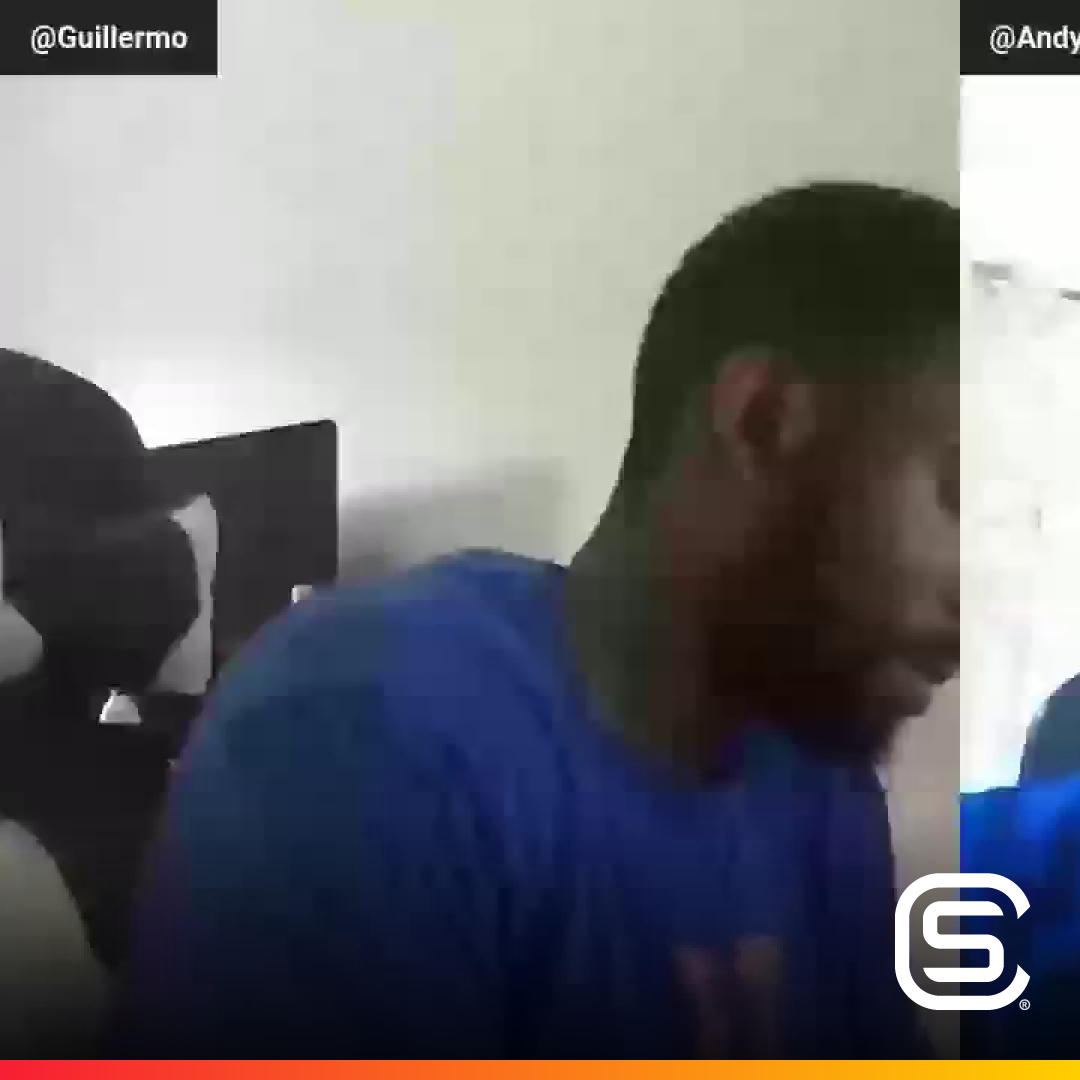 1. Why we didnt hear much about the Harrel-Doncić"rift"? 2. European Fans upset with NBA players... 3. What happened that the NBA is coming back?

1. Why we didnt hear much about the Harrel-Doncić"rift"? 2. European Fans upset with NBA players... 3. What happened that the NBA is coming back? 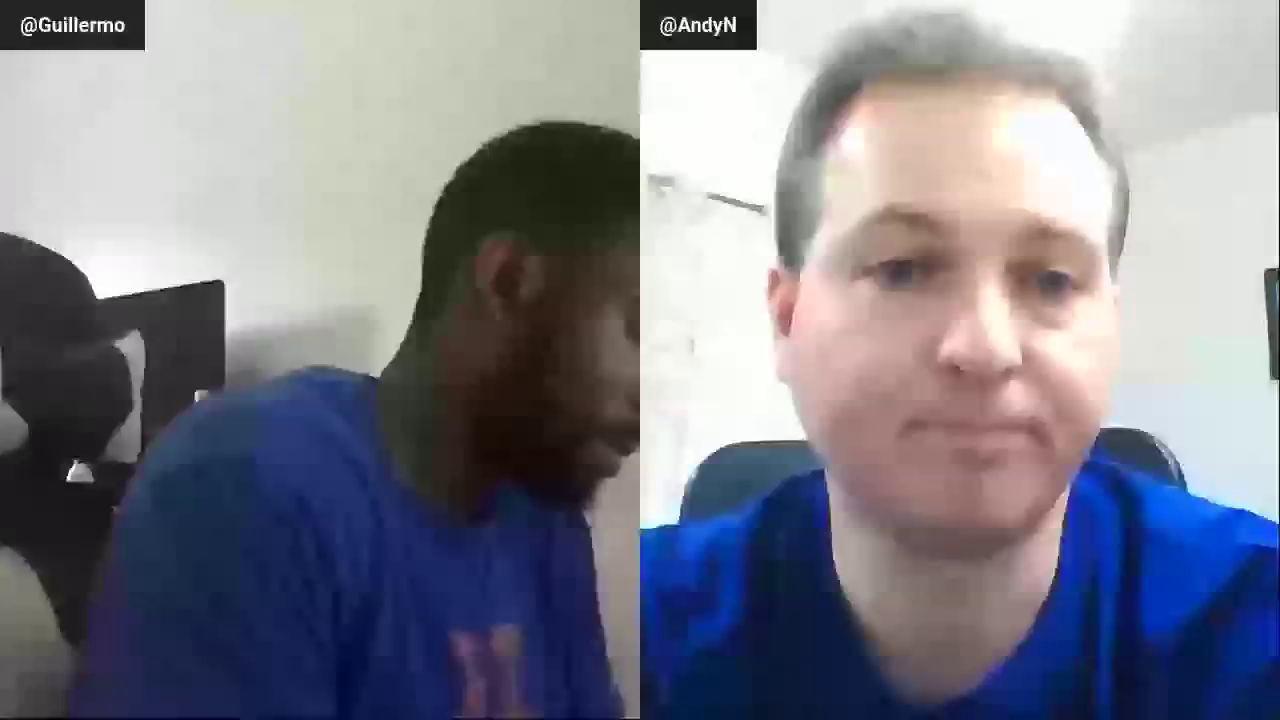