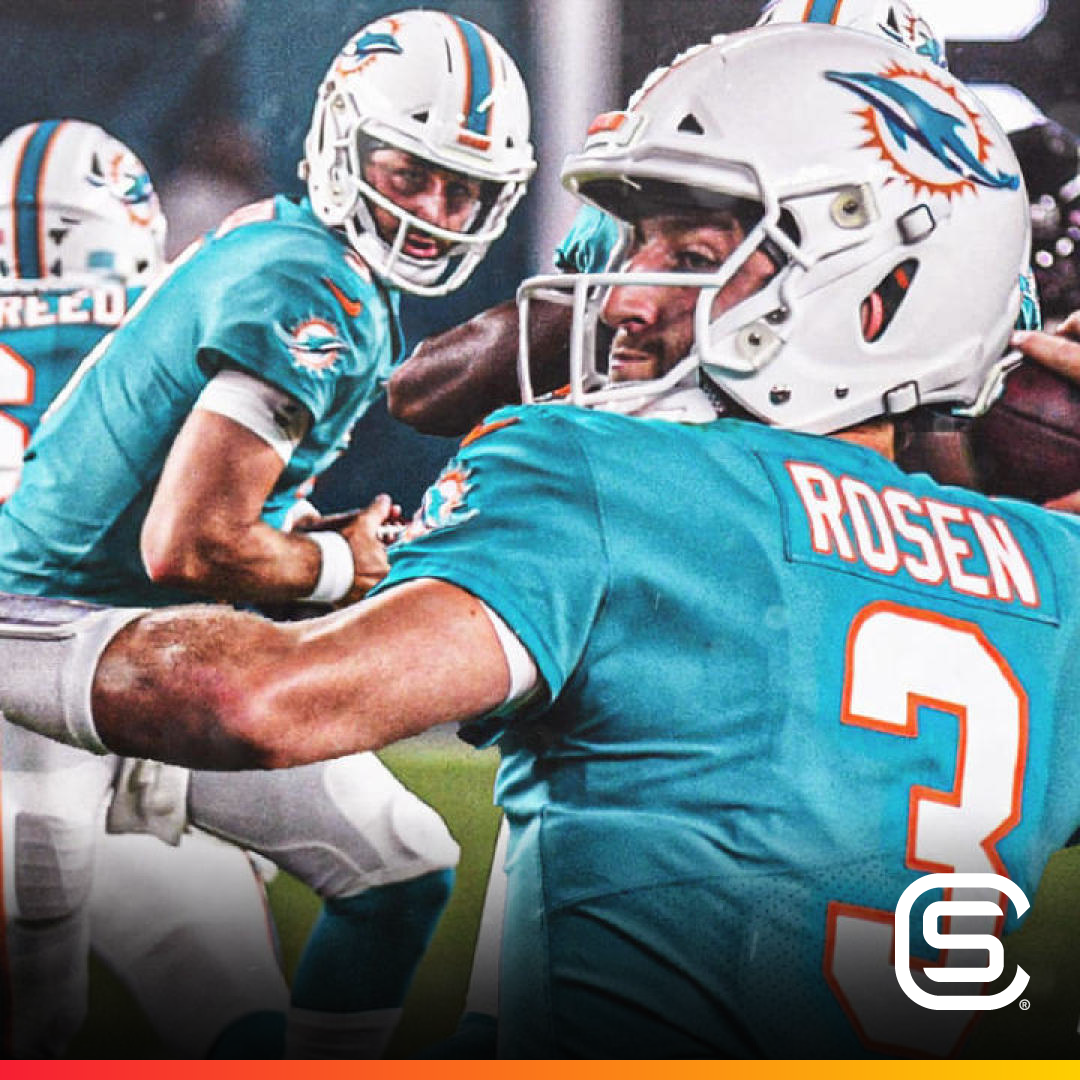 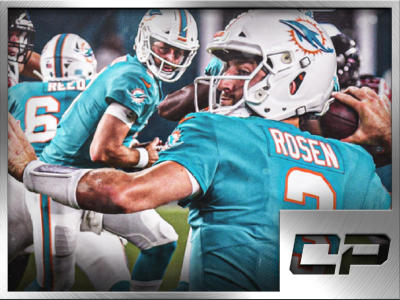 Josh Rosen speaks out on tumultuous start to his NFL career

Josh Rosen speaks out on tumultuous start to his NFL career

The Arizona Cardinals selected UCLA quarterback Josh Rosen with the 10th overall pick back in 2018 with hopes of flipping the fate of the franchise around. However, the inexperienced rookie underwhelmed in his first season playing under center in the desert. The arrival of Heisman Trophy winner Kyler Murray eventually booted Rosen to the Miami […] 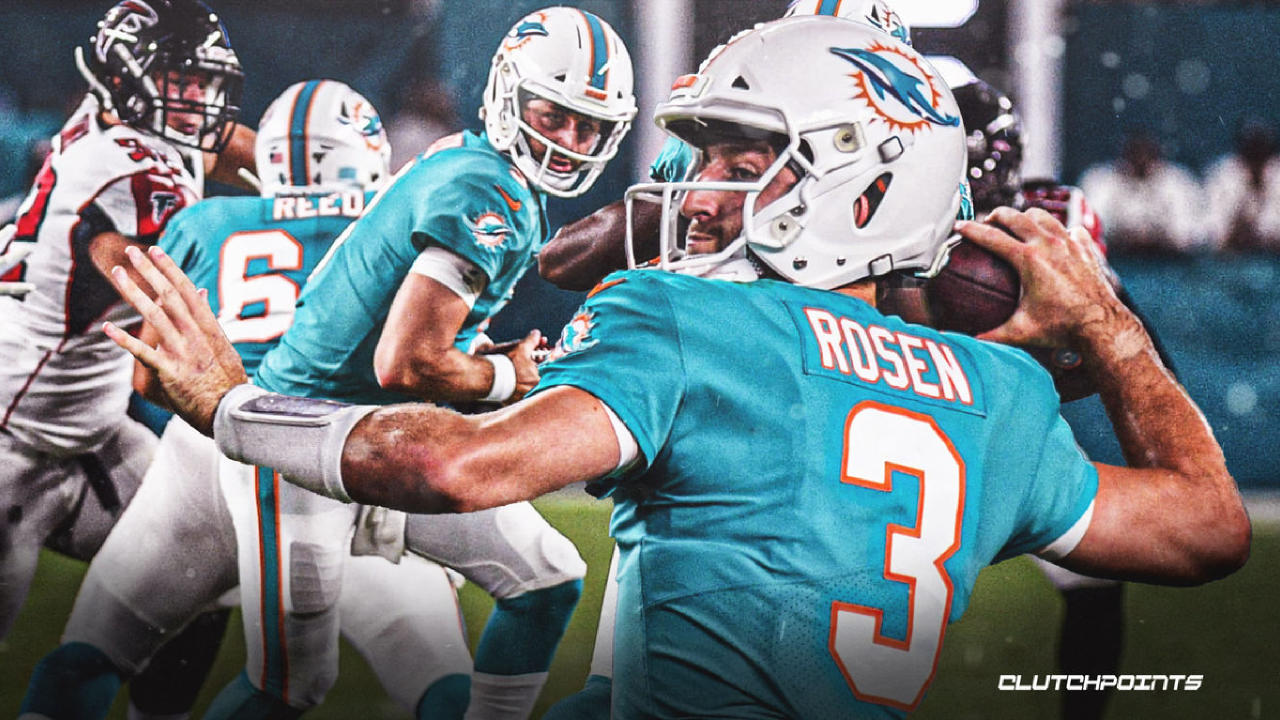 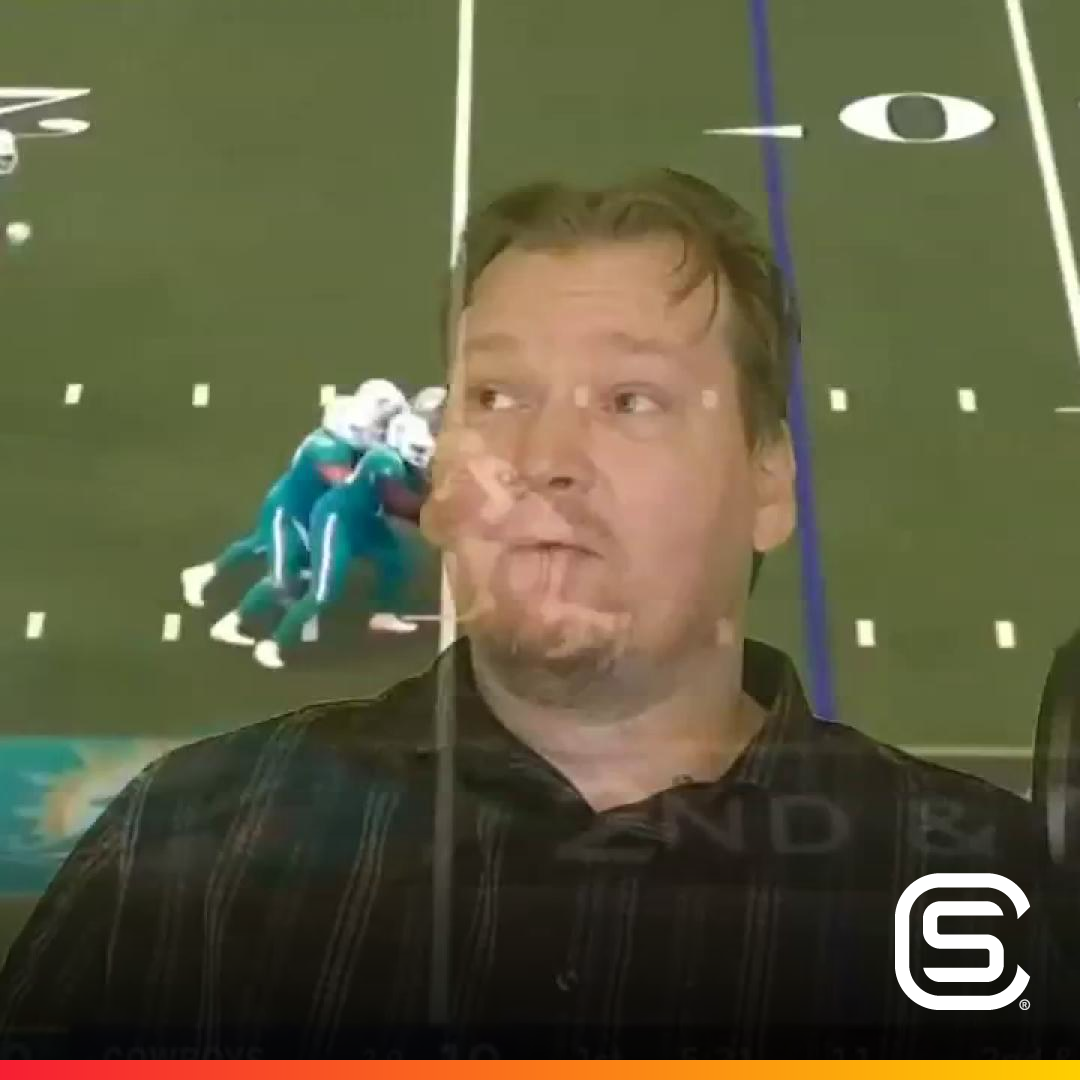 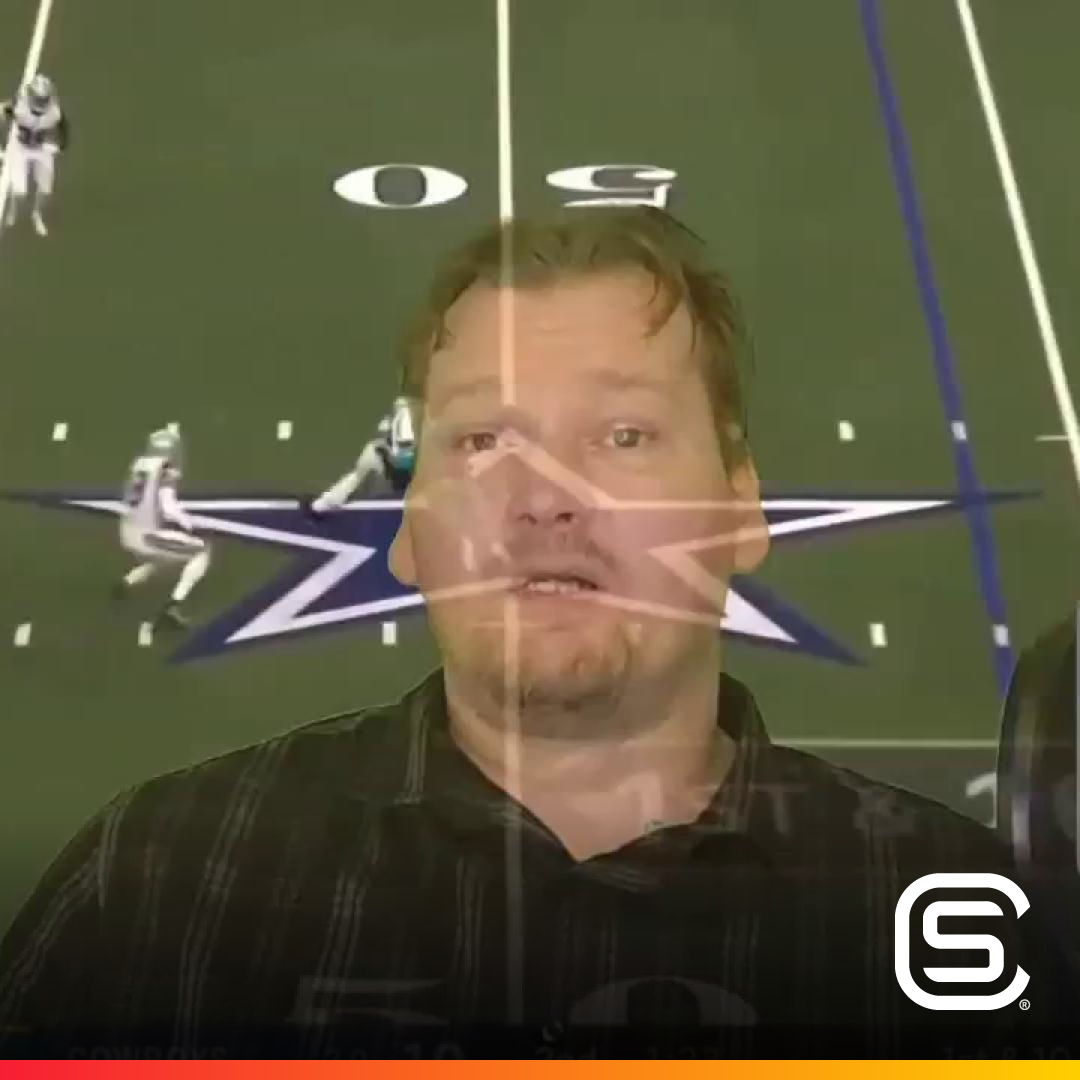